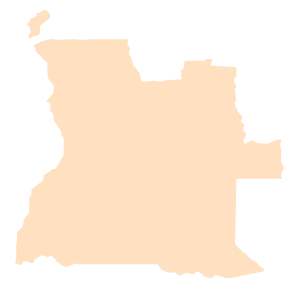 Angola sits off the Atlantic Ocean in Southern Africa and borders the DRC, Namibia, and Zambia. Celebrations of the bicentenary were held in numerous communities, as people gathered to honour the teachings of Bahá’u’lláh and His extraordinary life through traditional dance, song, and fellowship. 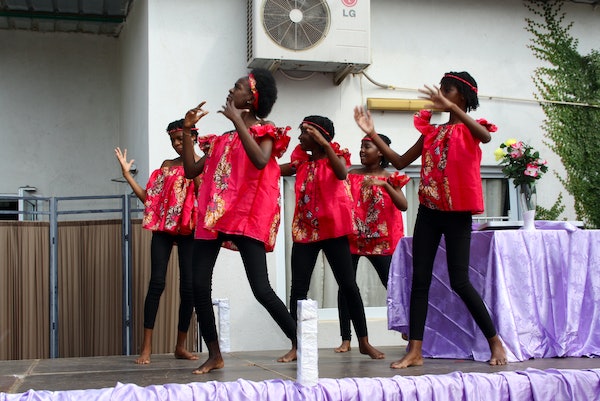 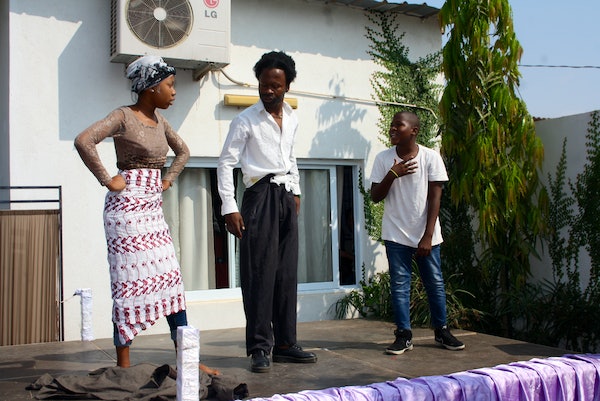 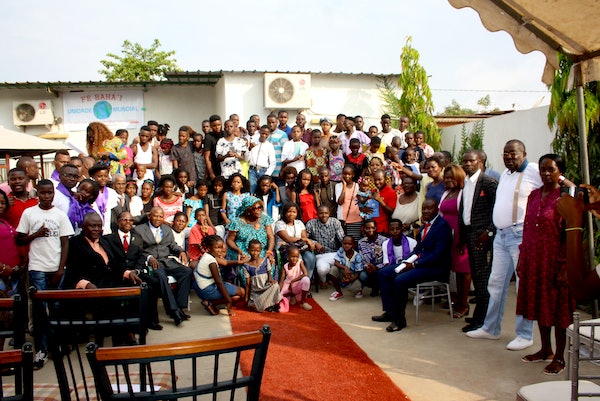 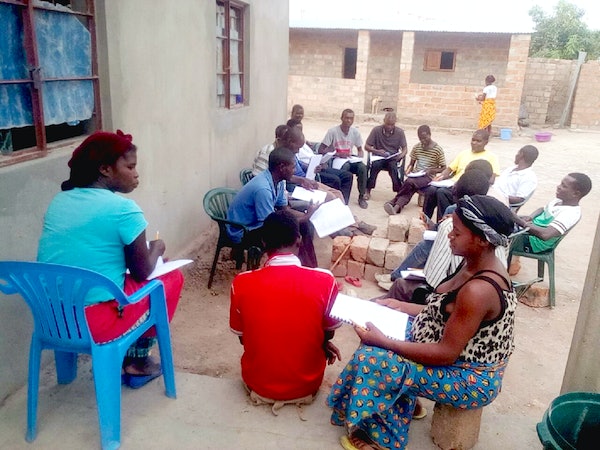 Photos from bicentenary celebration throughout the country 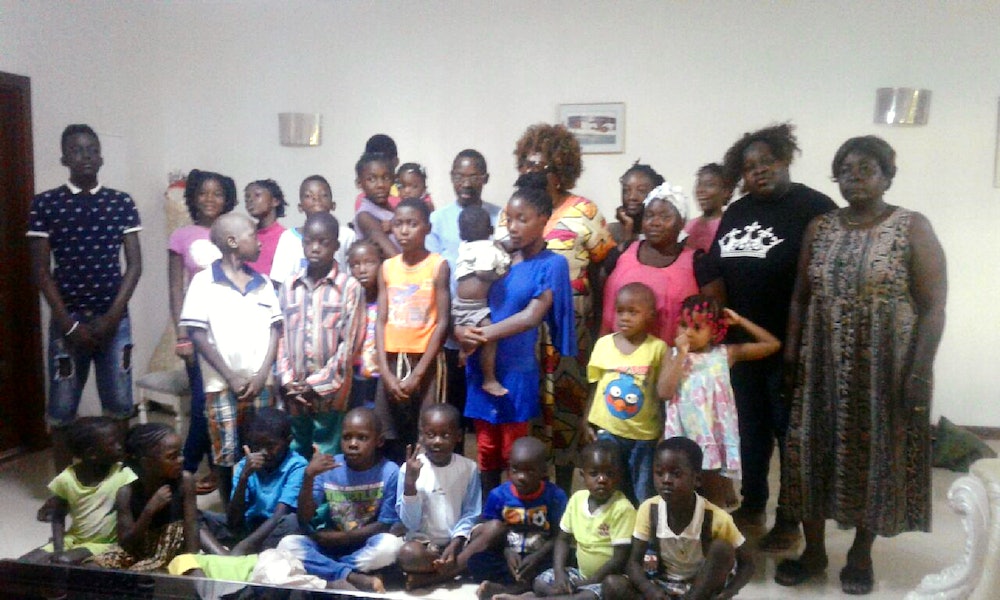 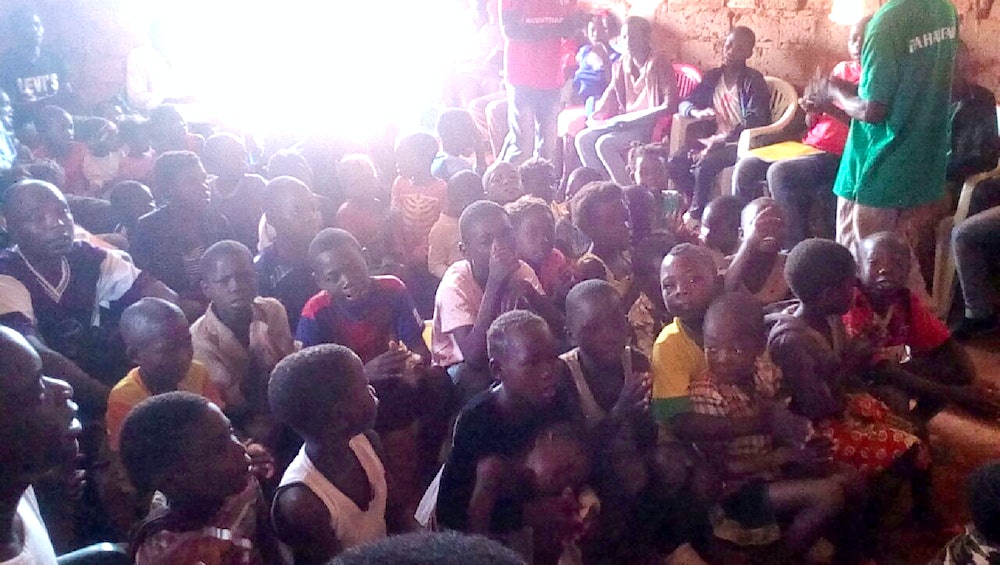 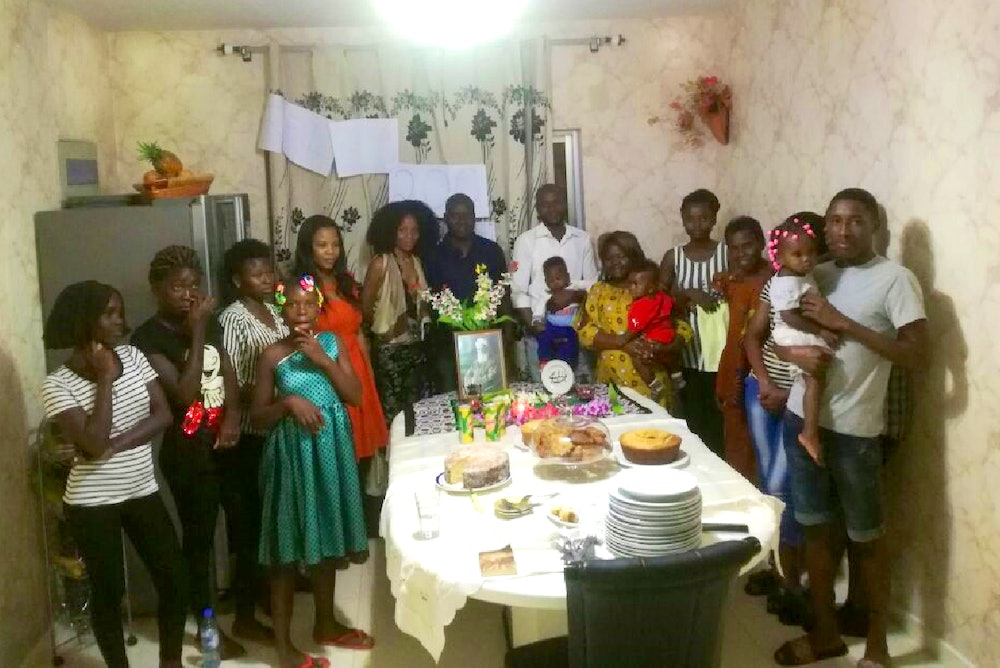 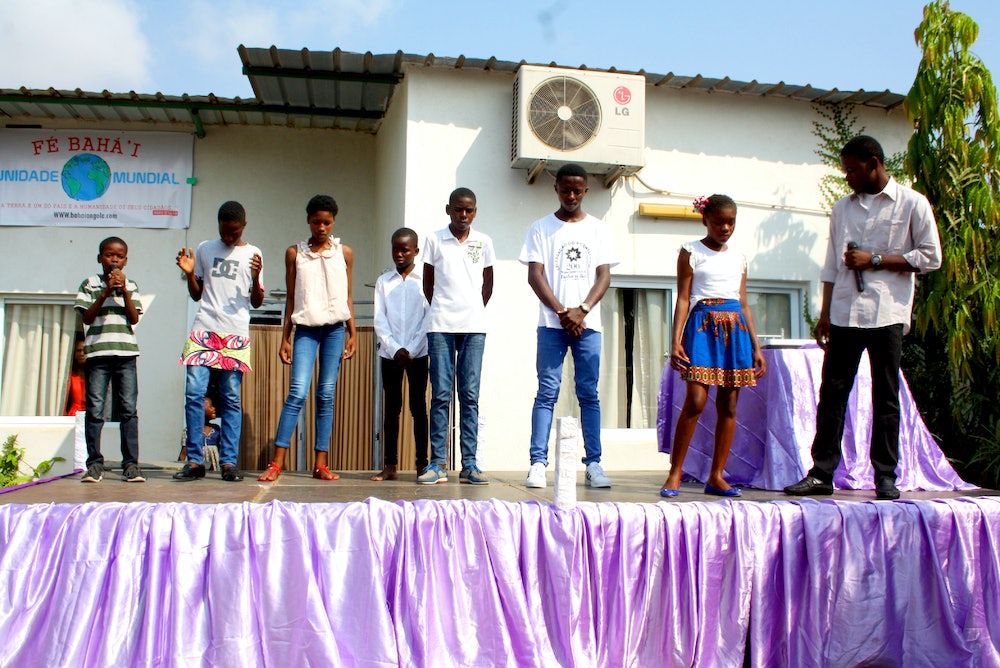 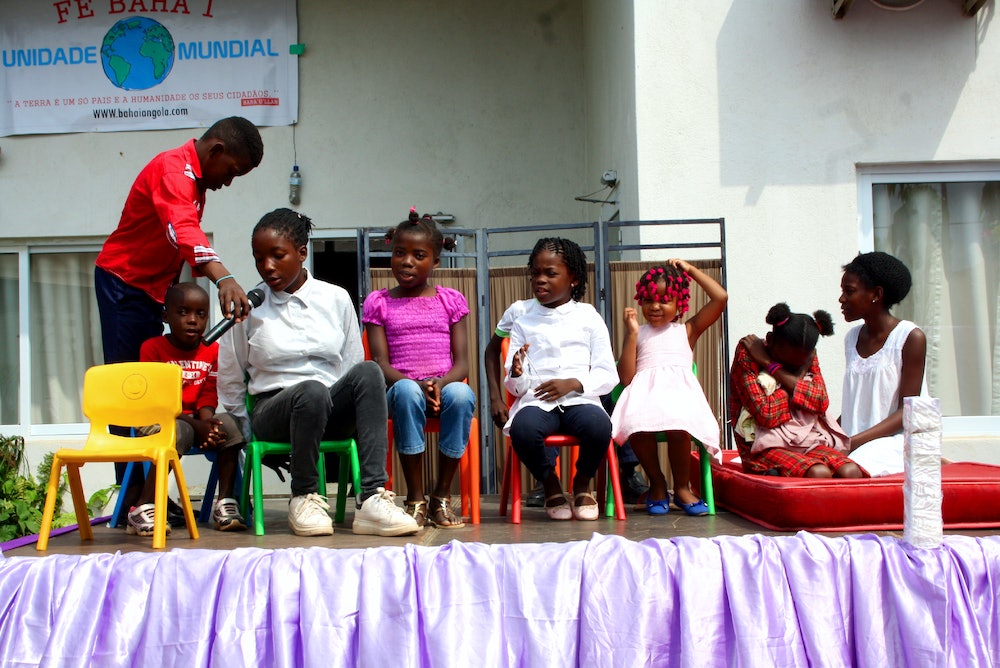