In Argentina, the bicentenary of the birth of Bahá’u’lláh was celebrated with joy and fellowship. The momentous occasion merited attention from different segments of Argentinian society, including regional members of government, municipal authorities, and religious representatives. 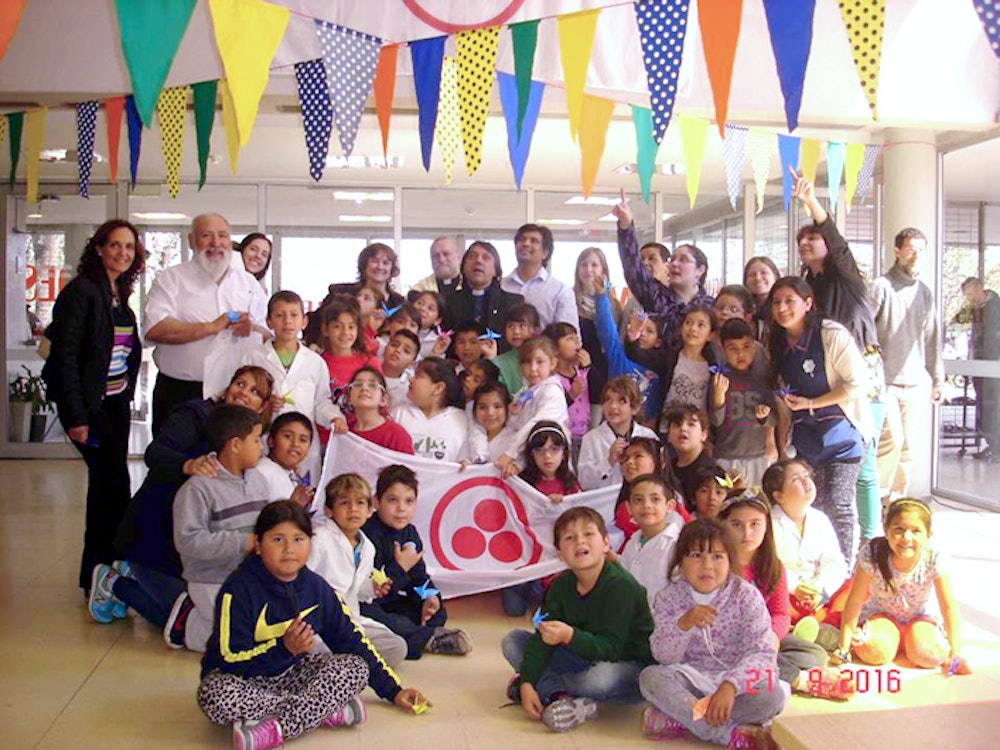 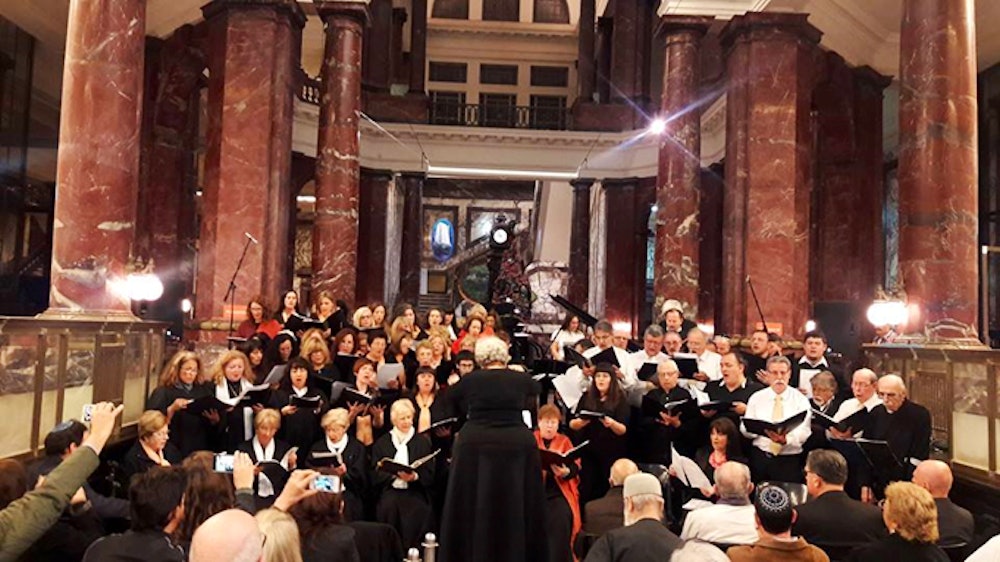 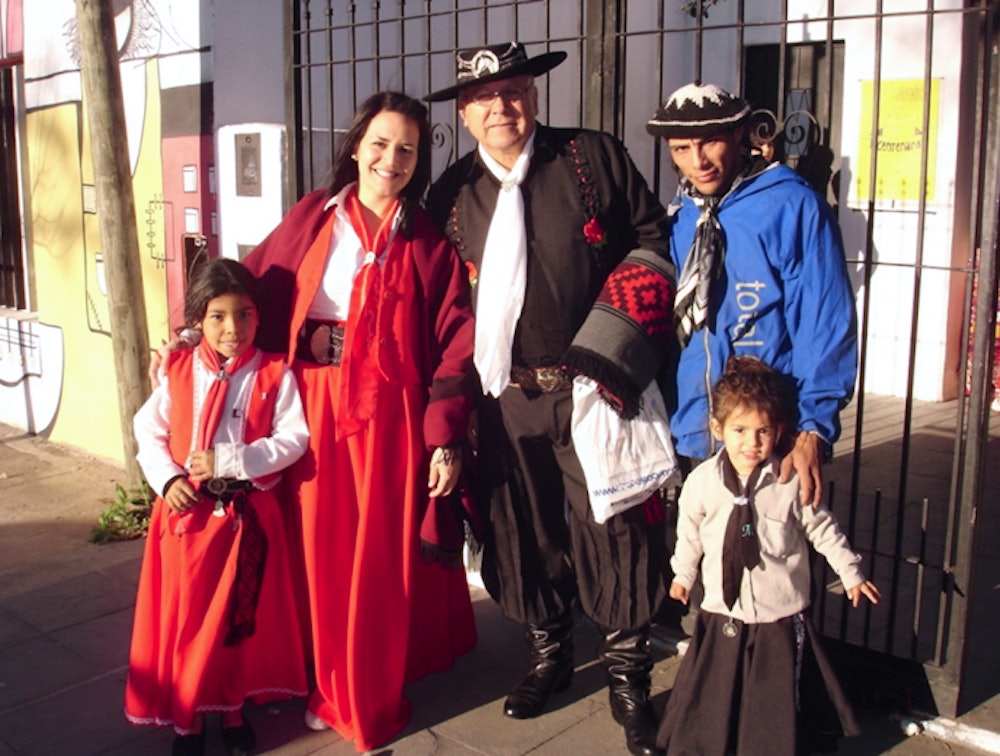 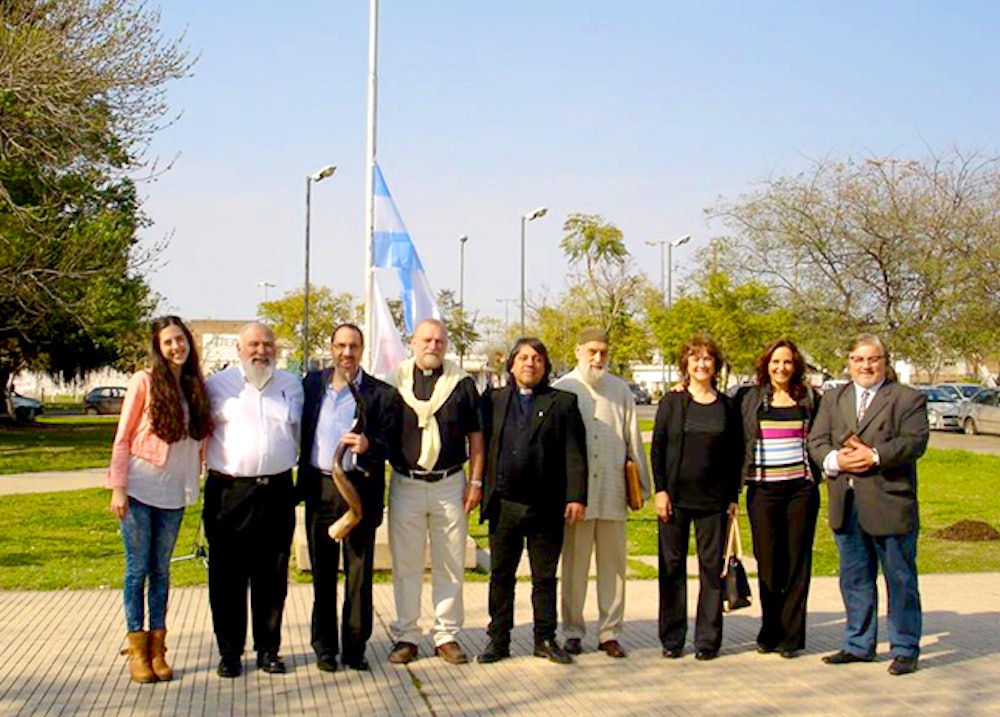 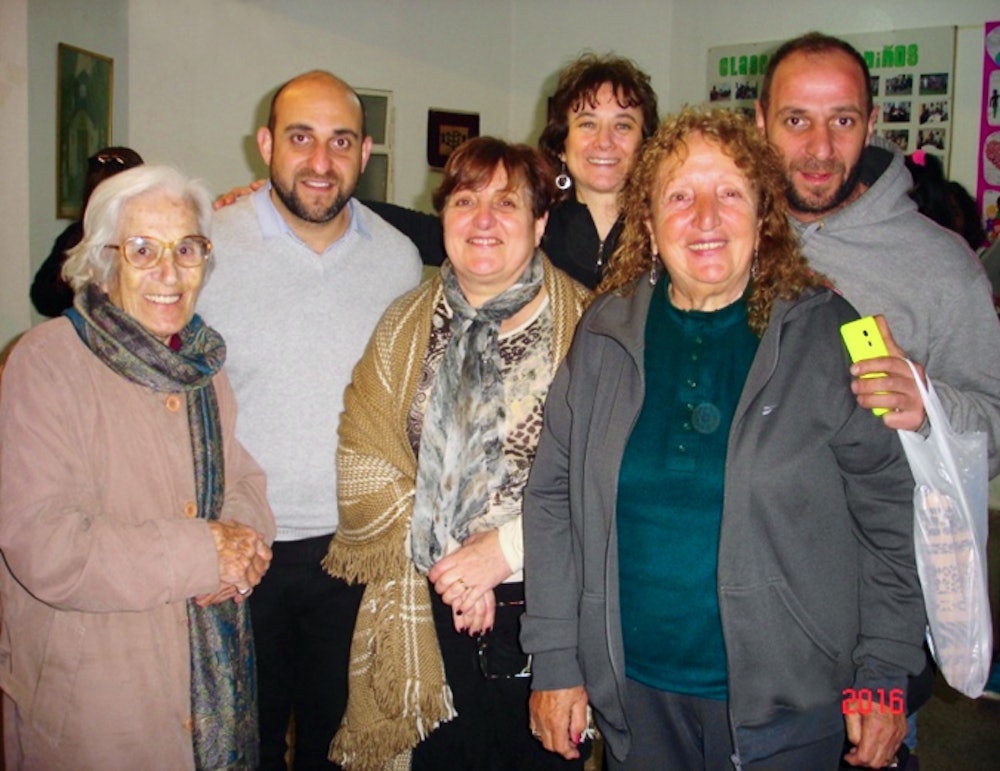 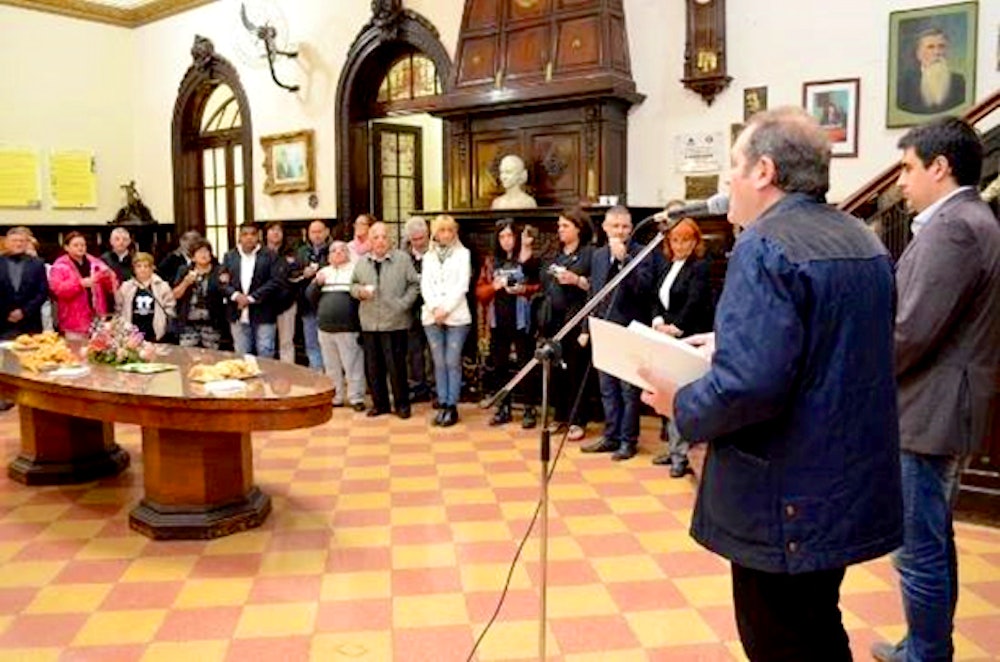 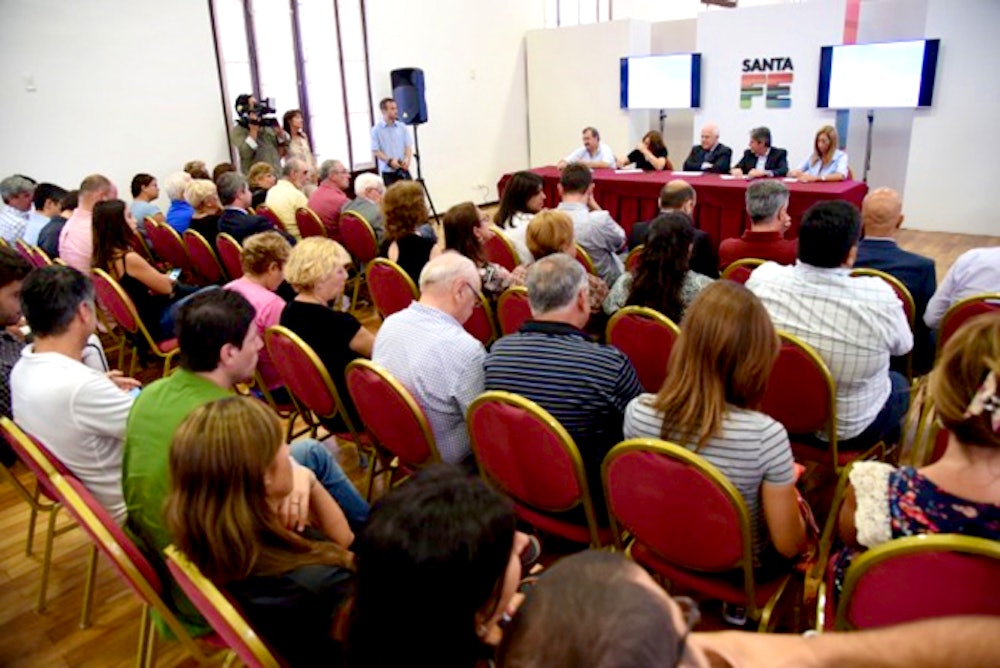 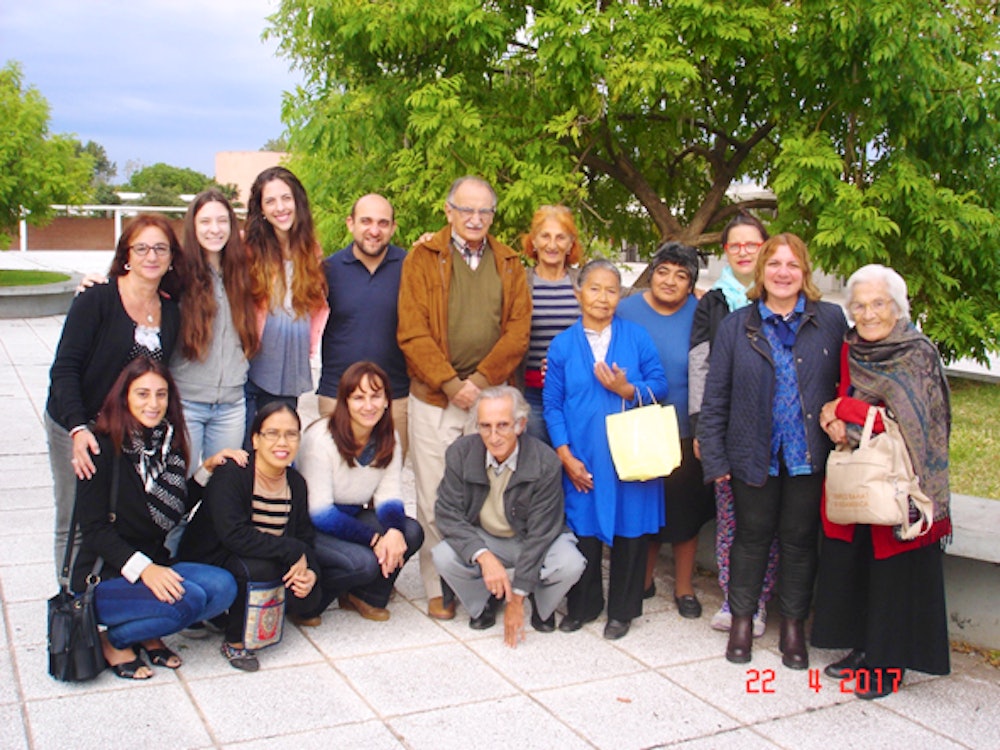 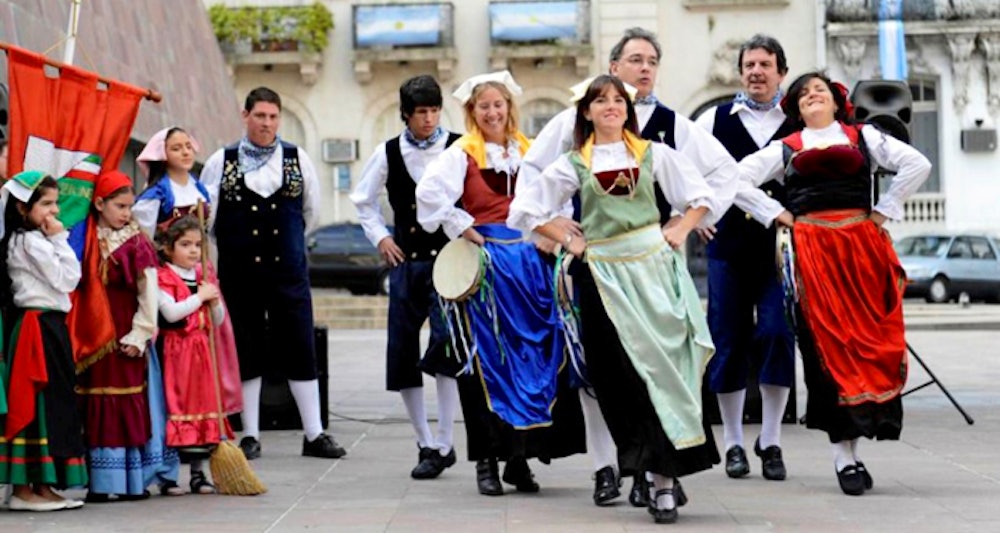 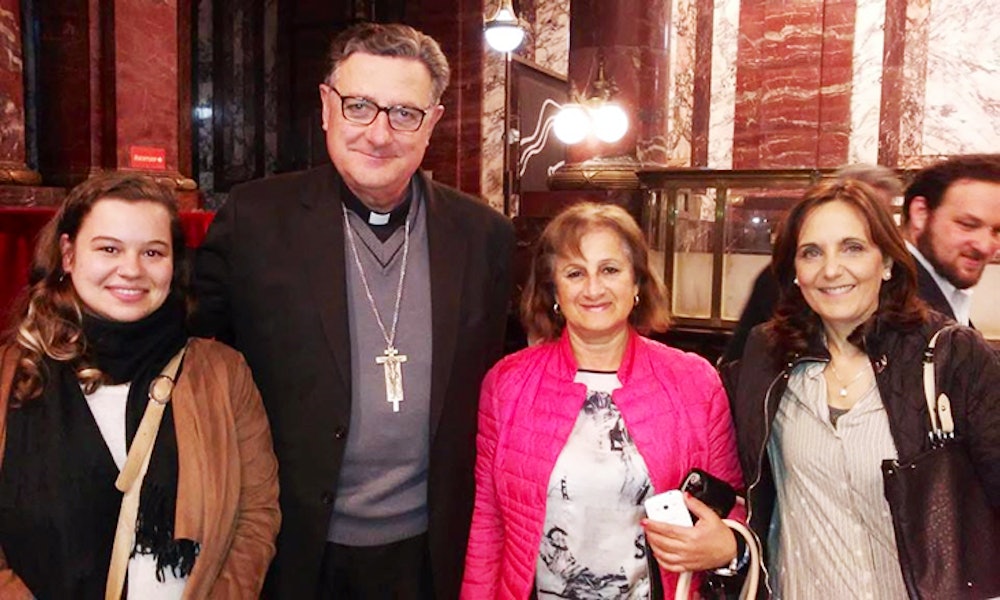 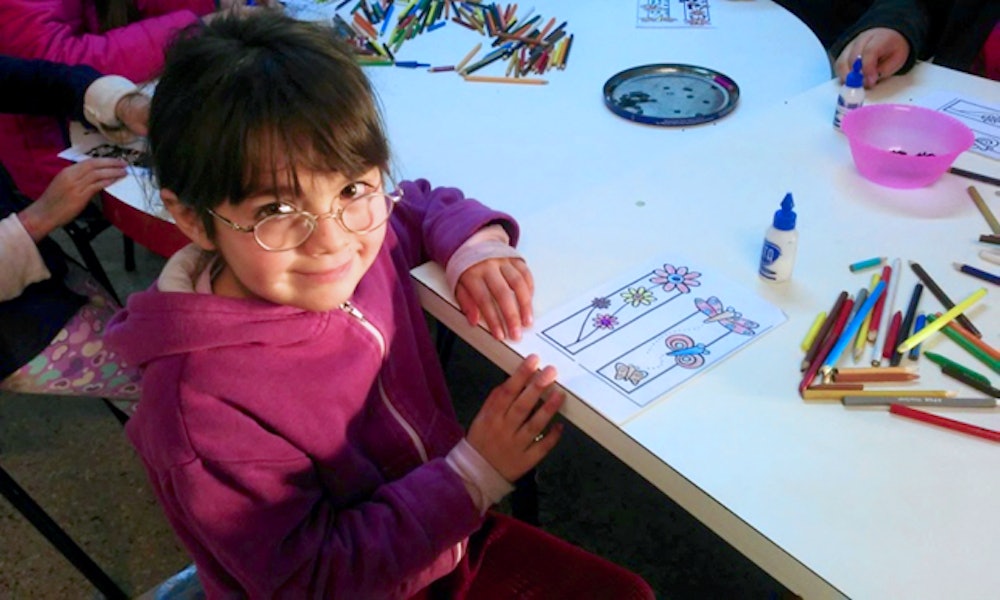 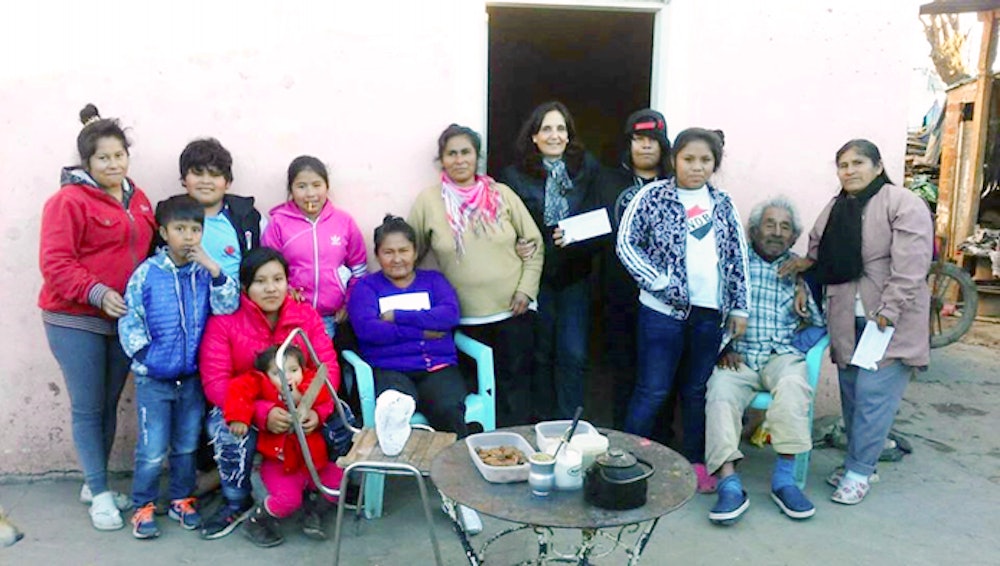 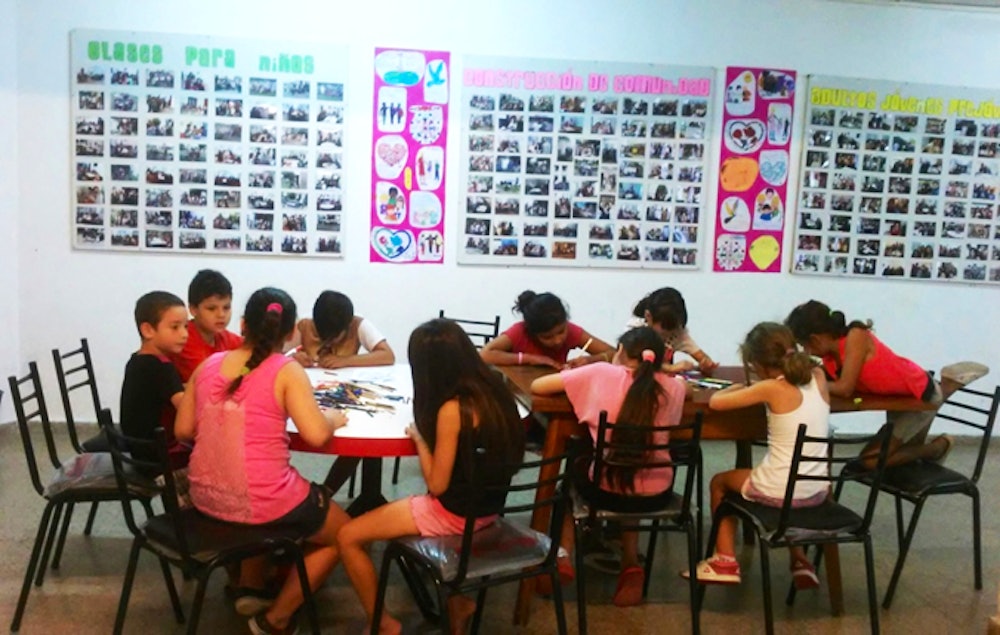 Highlighting a 20-year sisterhood with the city of Haifa, the municipal council of Rosario marked the bicentenary by declaring the celebration of the Twin Birthdays — the birth of Bahá’u’lláh and the Báb — as being of “municipal interest.”

The city’s efforts to honour the celebrations being held by Bahá’ís around the world included also a phone call by the President of the City Council, Dr. Carlos Comi, to a representative of the Universal House of Justice.

Other societal leaders in Rosario have made statements honoring the bicentenary, including Judge Dr. Maria del Carmen Musa, President of the Chamber of Deputies of the Santa Fe province Dr. Antonio Bonfatti, Archbishop Monsenor Eduardo Martin, and Rabbi Paul Iugt of the Israeli Association of Beneficence in Rosario.

The municipality of Rosario City, Argentina, sister city to Haifa, Israel, held a commemoration to honour the Twin Birthdays.