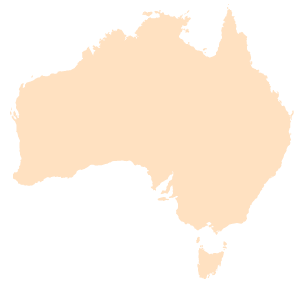 Celebrations of the 200th anniversary of the birth of Bahá’u’lláh in Australia brought together tens of thousands in gatherings held across the country.

At the continental House of Worship for Australasia, in the outskirts of Sydney, the bicentenary celebration was broadcast live to viewers around the world. The House of Worship also provided a space for other celebratory activites, including a choral festival and a national reception.

Many government officials addressed letters to the Australian Bahá’í community for the occasion of the bicentenary, including the nation's Governor-General, Prime Minister, and Leader of the Opposition.

"The vision of a united peaceful world is one that resonantes with people of all faiths and all backgrounds," writes the Governor-General, Peter Cosgrove, in his letter. "The Bahá’í community is a vital part of the rich and diverse religious tapestry that makes Australia such a diverse and tolerant society."

Broadcast of the bicentenary celebration at the Temple in Sydney

Recording of the broadcast of the bicentenary celebration at the House of Worship in Sydney, Australia 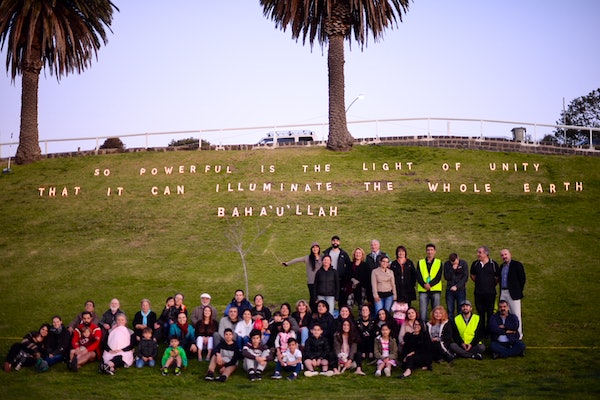 A community stands in front of a well-known passage from the writings of Bahá’u’lláh displayd on a small hill.

In Ballarat, the Bahá’í Community hosted a concert at the Wendouree Centre for Performing Arts. The production, which featured Ballarat’s local musicians and performers, took the audience on a moving and inspiring one-hour journey through the life of Bahá’u’lláh, sharing His vision and bringing His Writings to life through music, song, and dance. 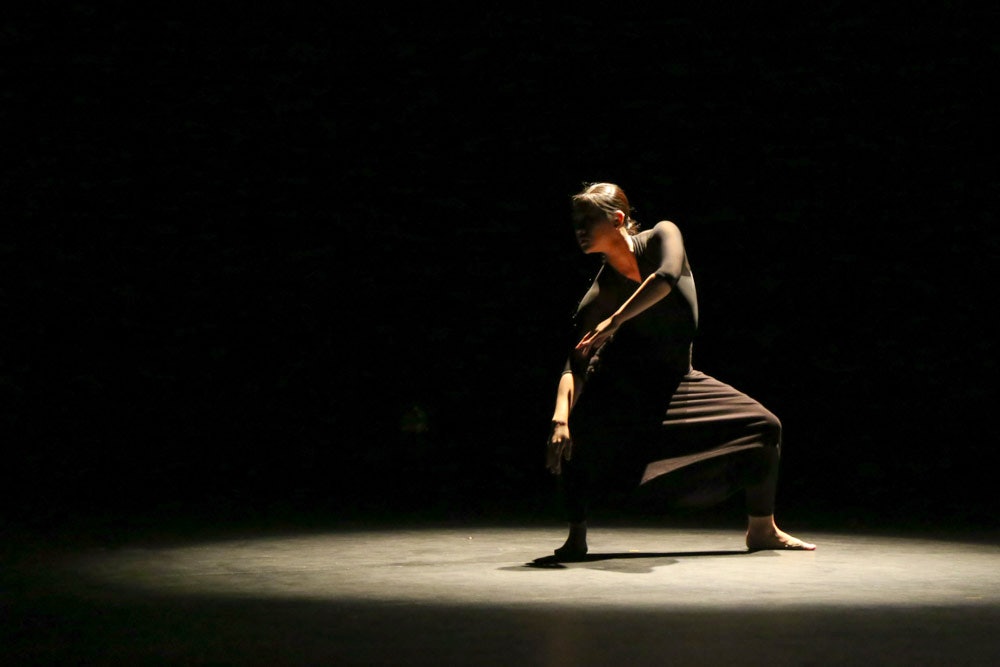 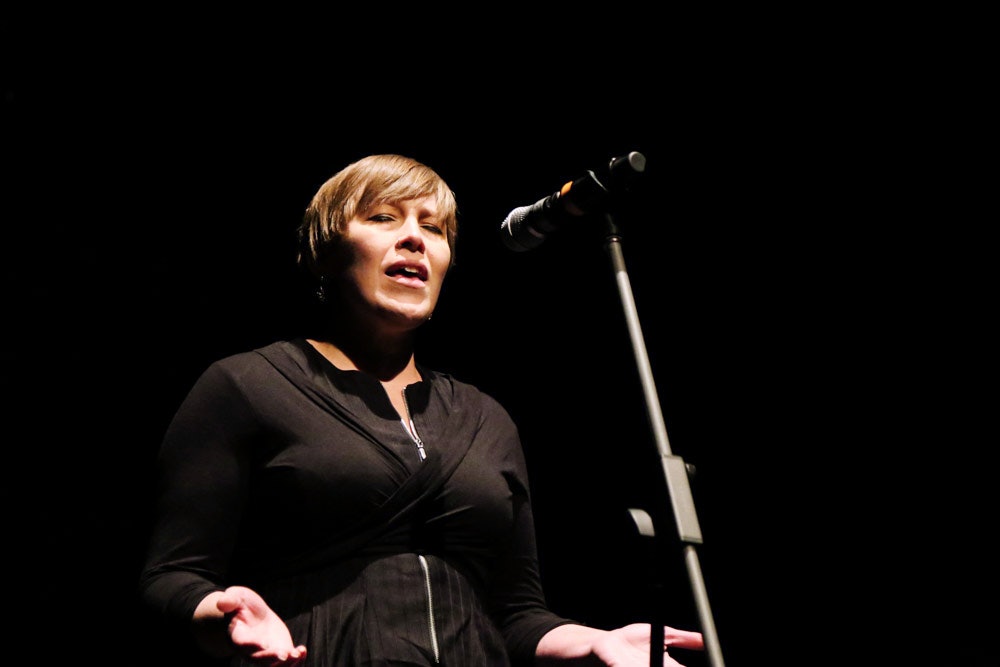 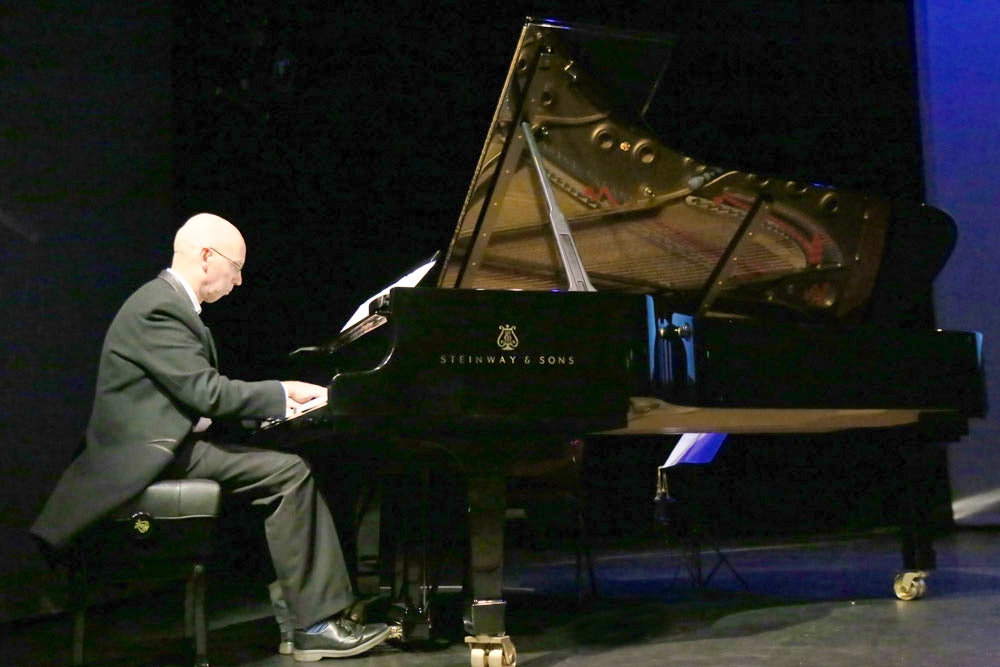 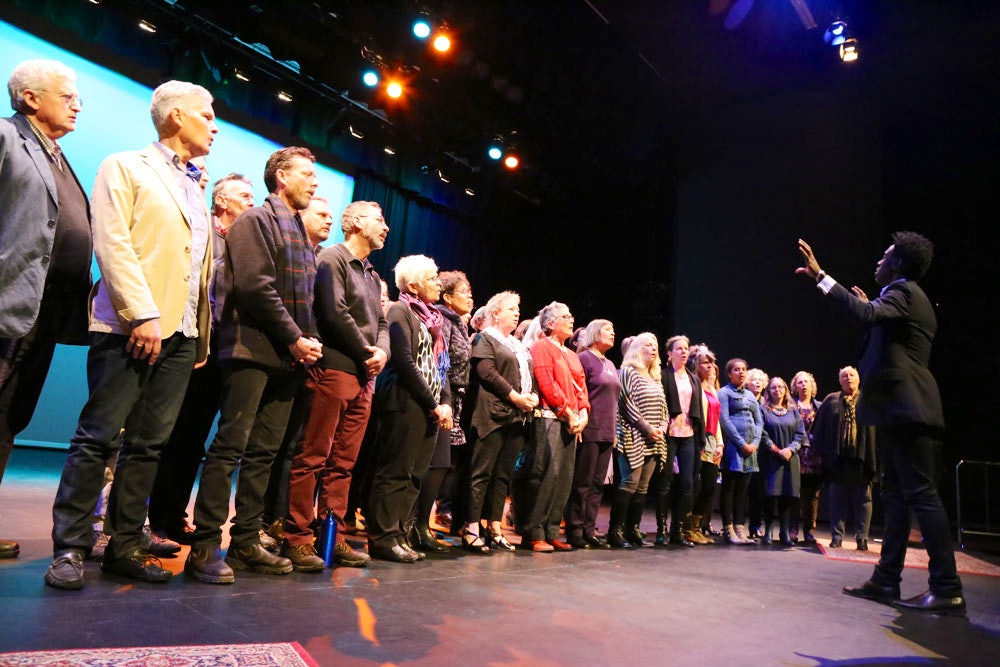 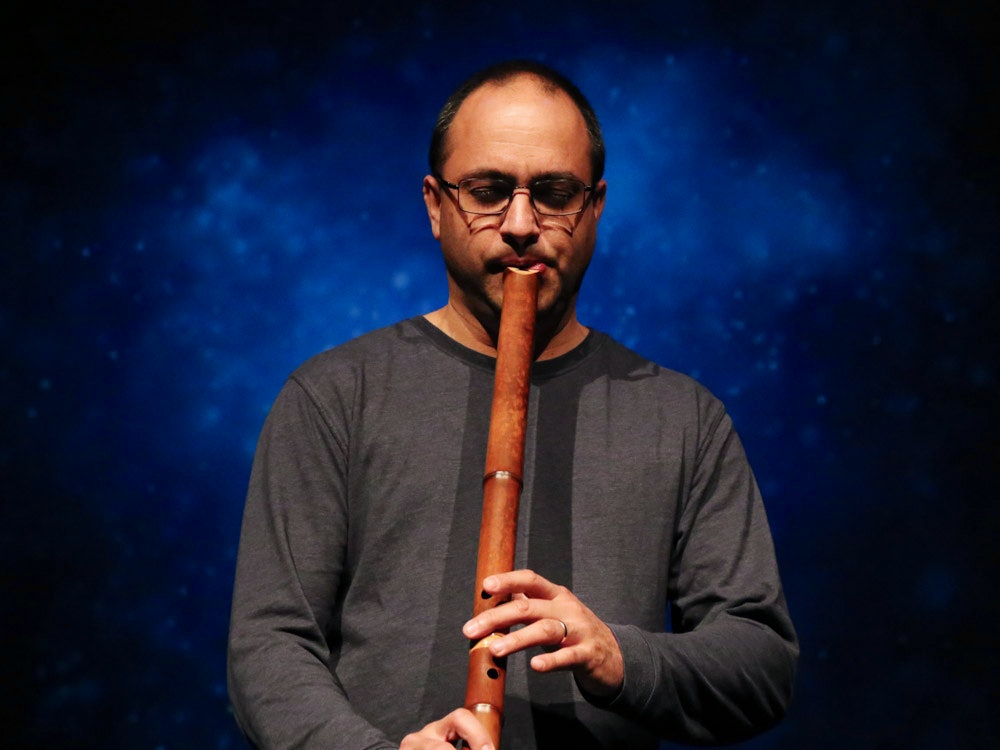 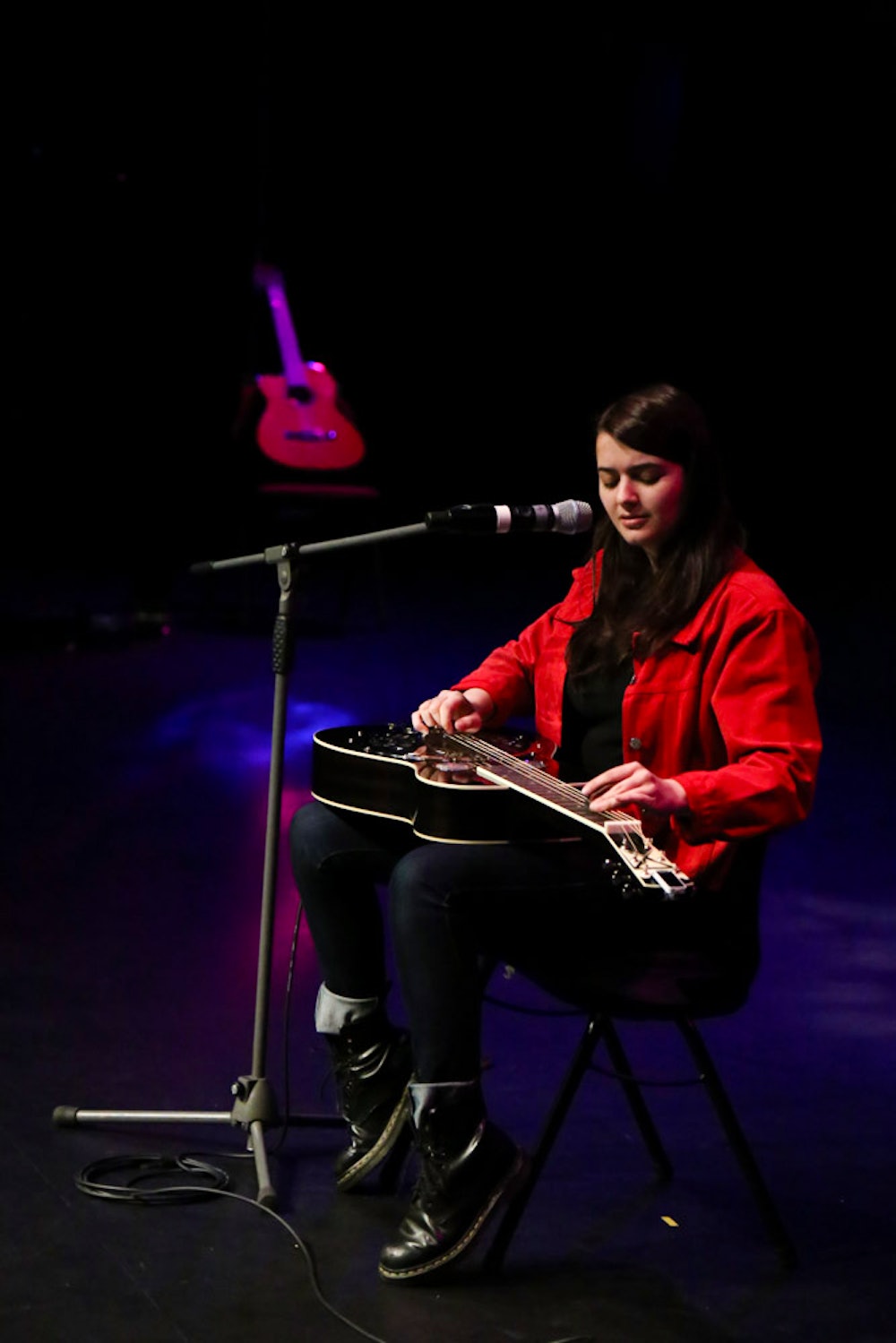 From a bicentenary exhibition in Melbourne 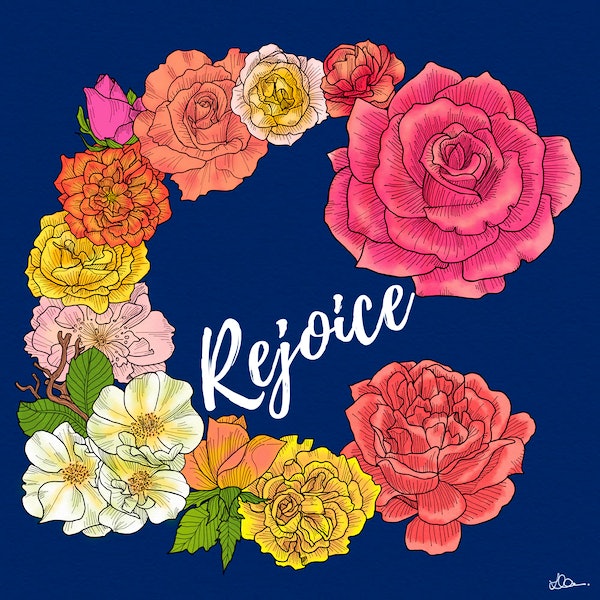 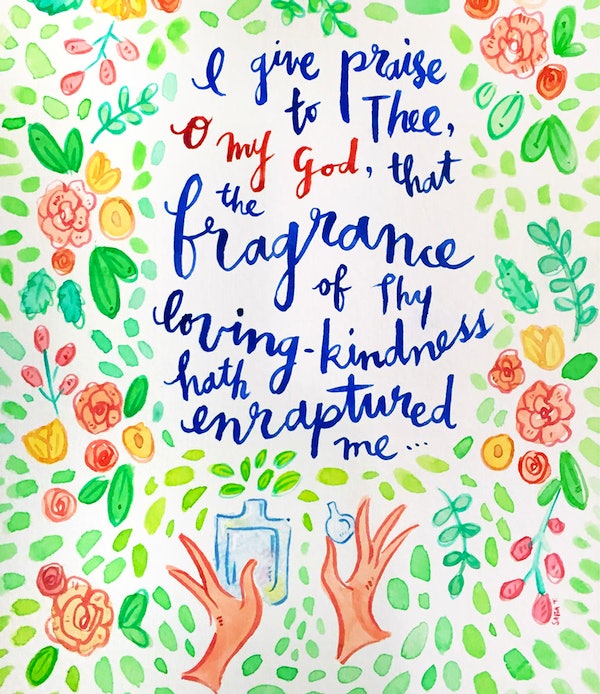 A video, produced as a contribution for the bicentenary celebrations, explores themes such as service and worship, the oneness of humanity, and the oneness of religion.

In Sydney, an open invitation was extended to families, neighbourhoods, and communities from around the city to join in celebrations of Bahá’u’lláh’s life and teachings. The full weekend program included devotions, a film viewing, children’s activities, art exhibitions, music, and performances. 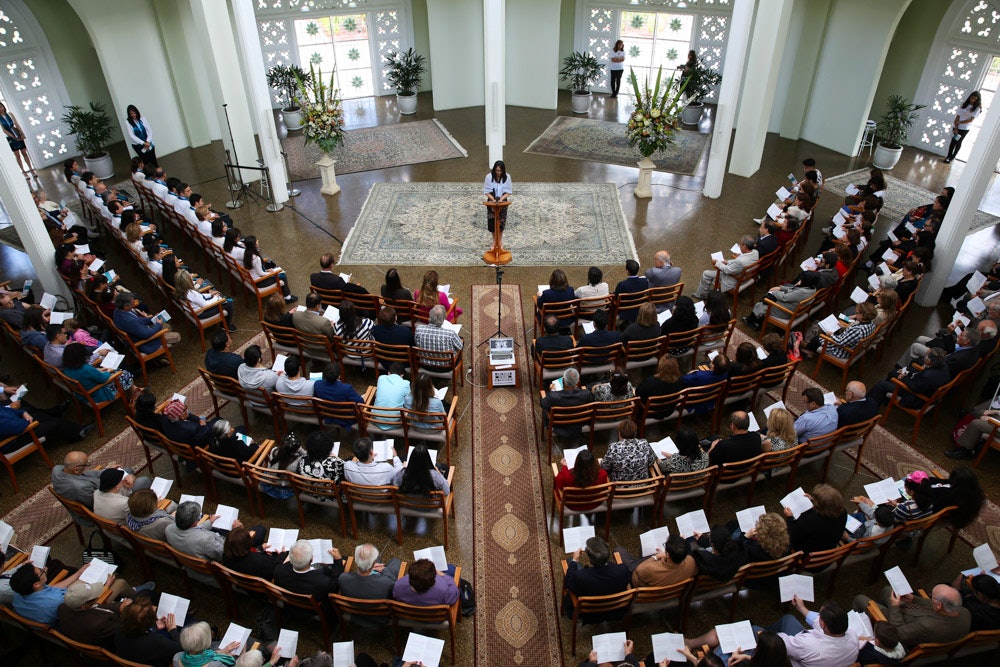 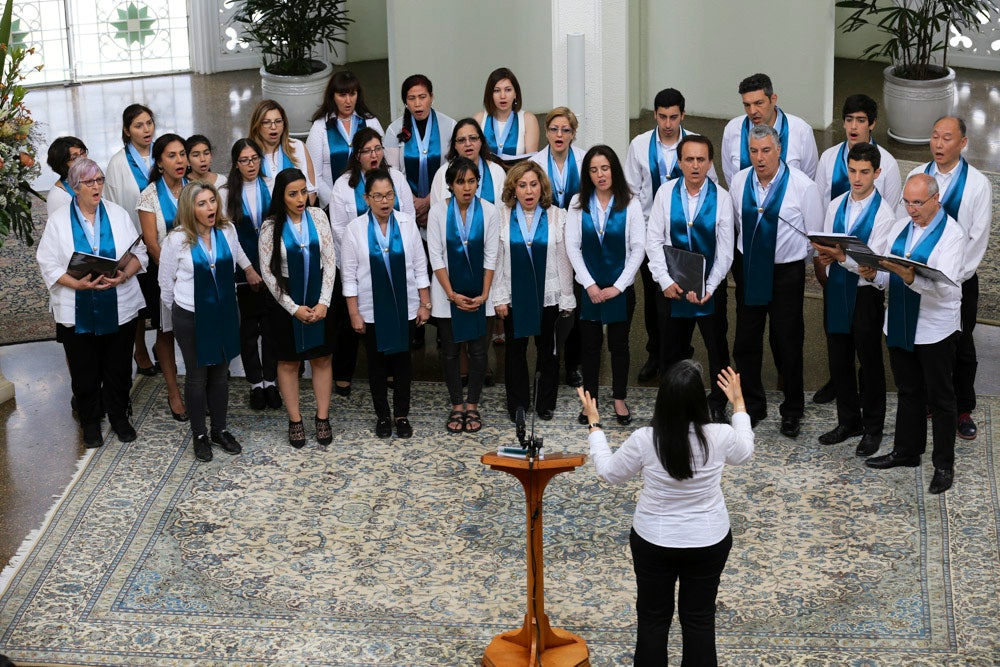 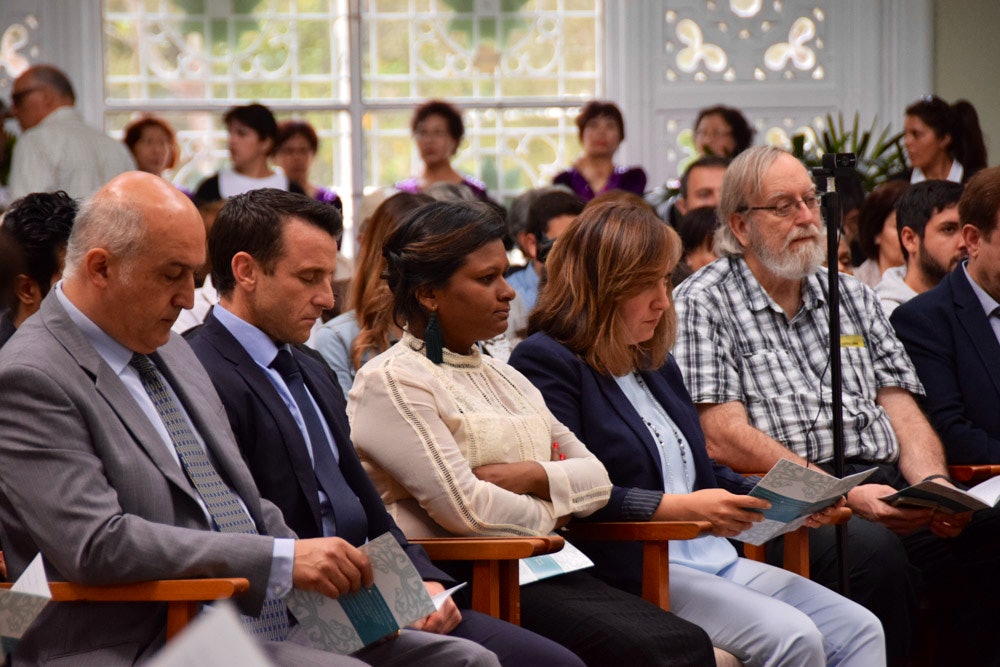 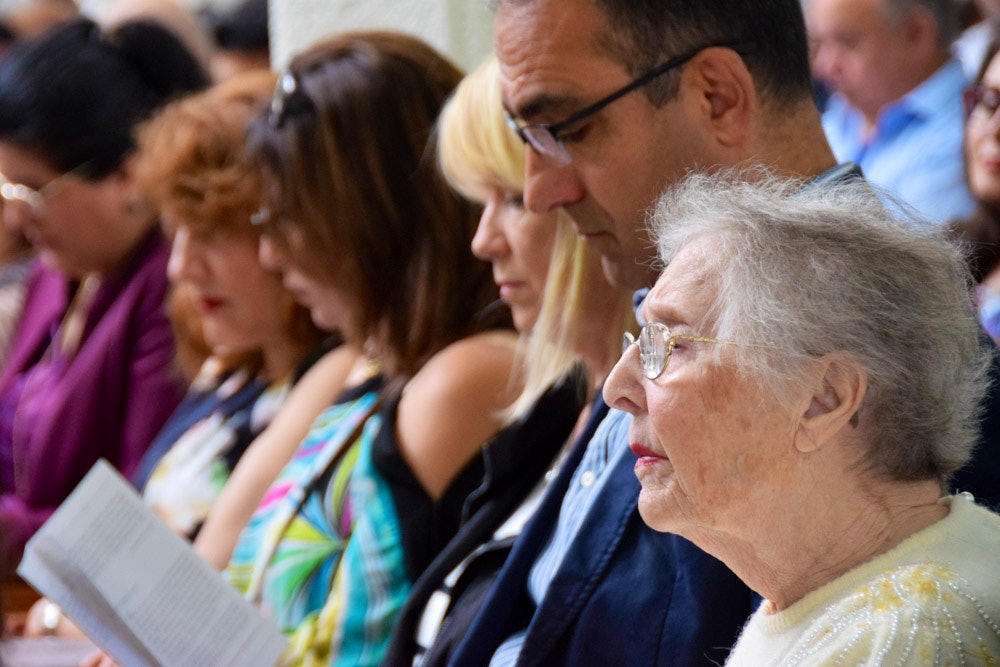 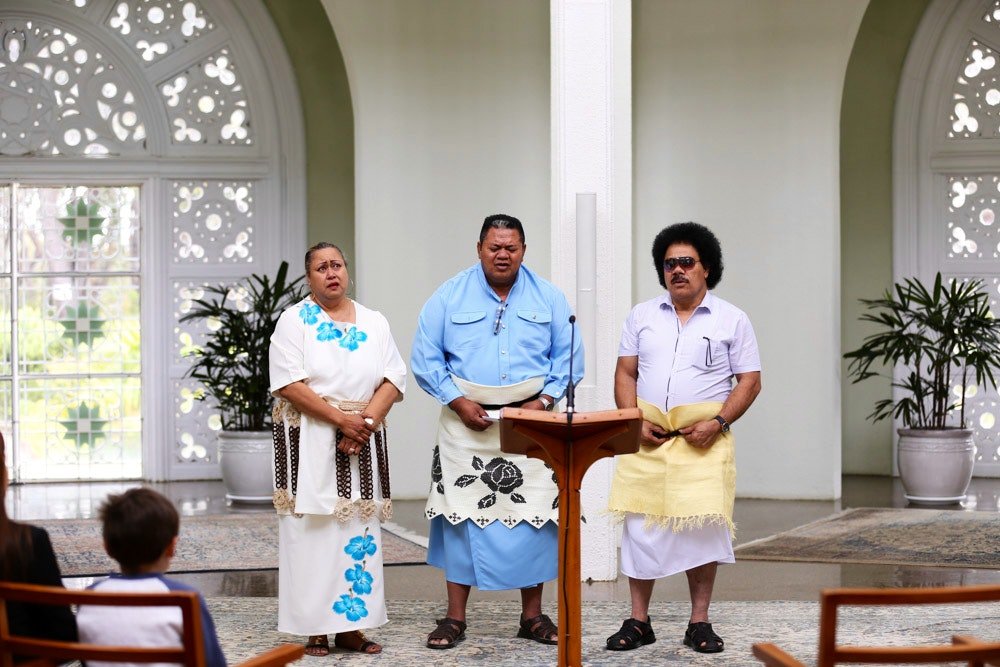 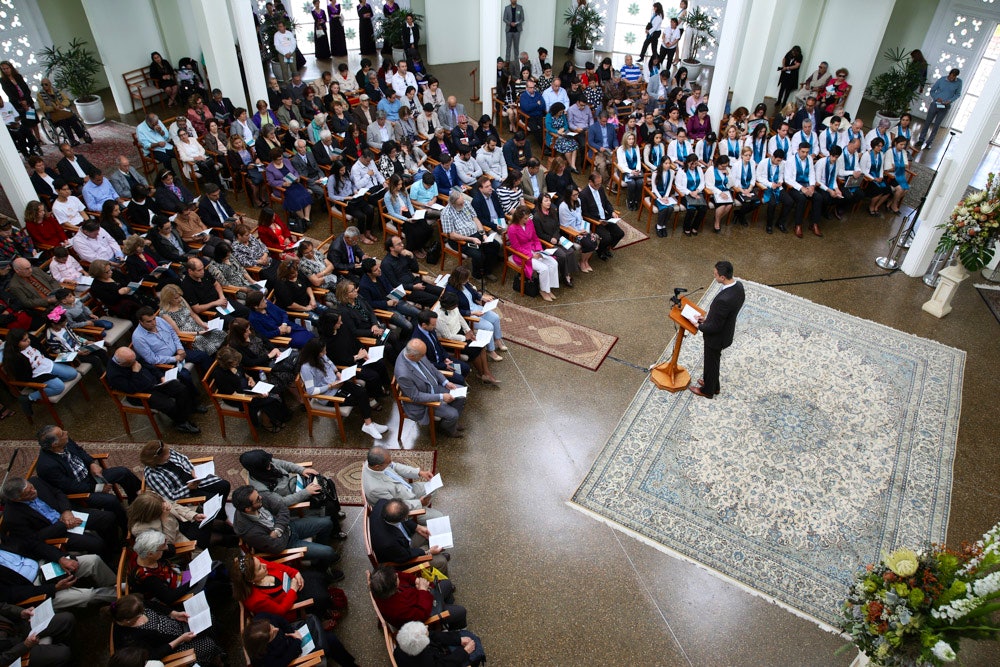 A children’s festival was held in Ballarat. The festival featured story telling focused on the life of Bahá’u’lláh as well as live music and arts and crafts on the theme of unity. 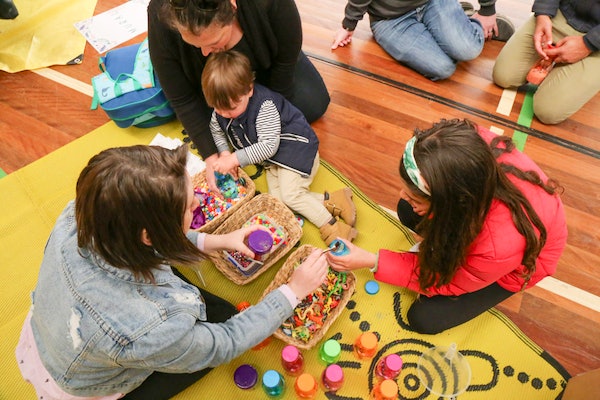 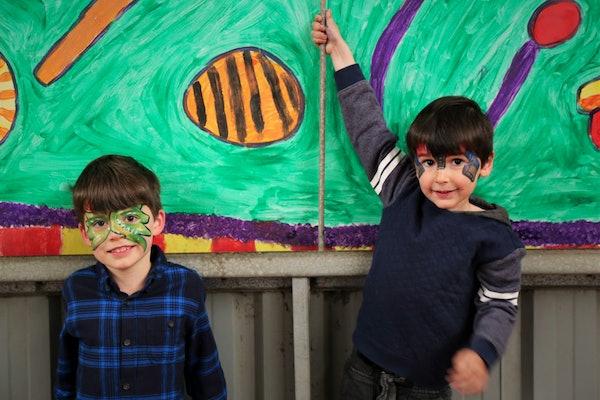 80 participants from all walks of life performed choral music at a special bicentenary festival held at the Bahá’í House of Worship in Sydney. The festival brought together a diverse array of composers. Some 1,500 people attended the performances.

Some 30 youth from different neighborhoods in Melbourne learned stories together, memorized their parts, and rehearsed intensively in order to put on a play for the bicentenary. The play was an hour and a half long. Audience members were taken on a journey through bazaars, prisons, gardens, experiencing every moment first hand. After each performance, the audience was invited discuss with the actors questions they had about specific scenes and about the Bahá’í Faith. 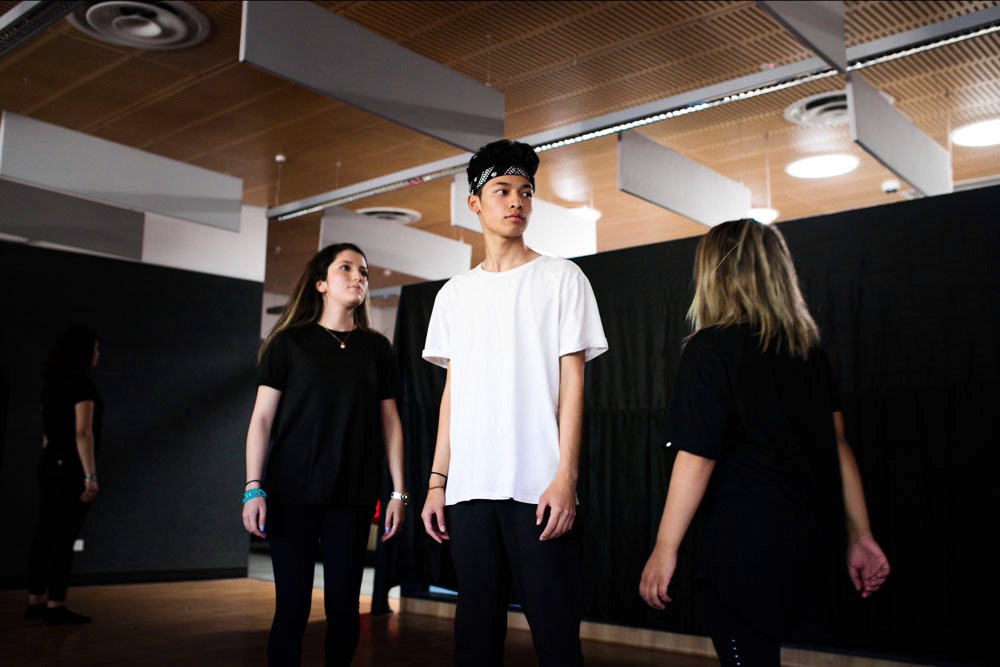 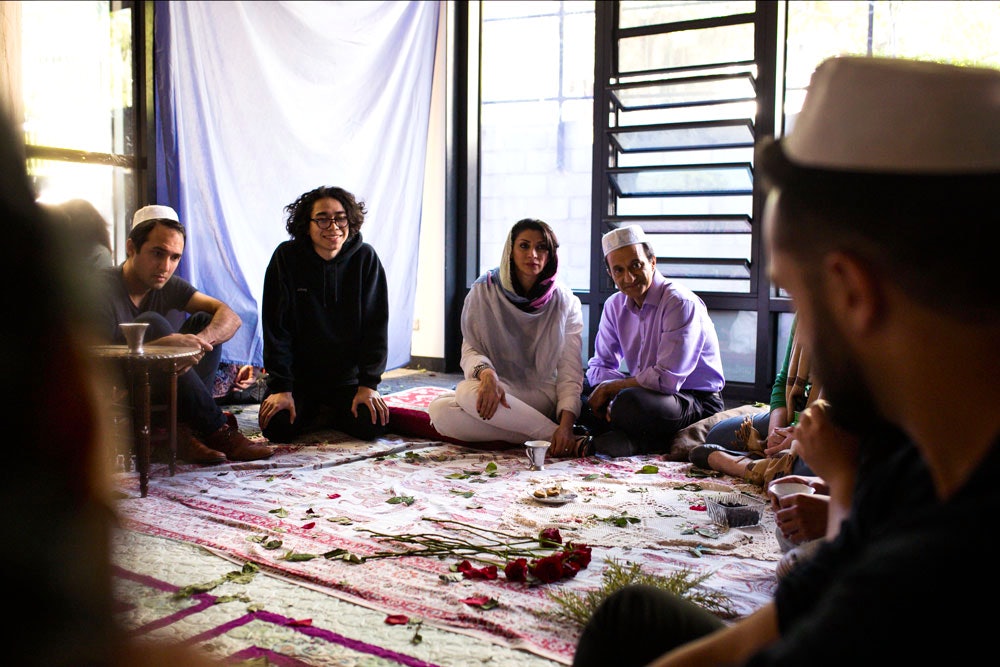 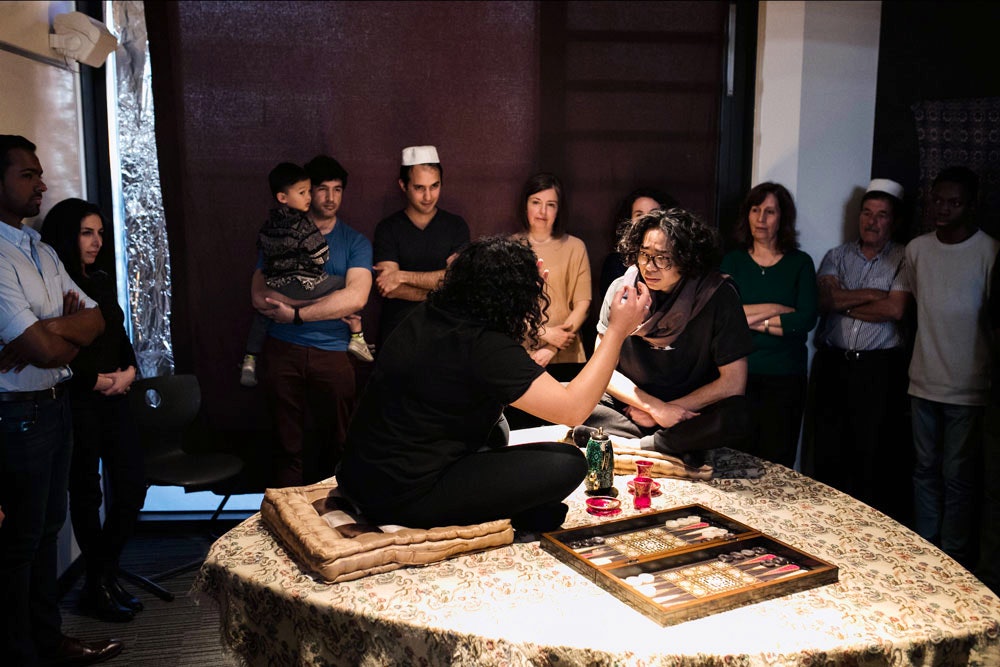 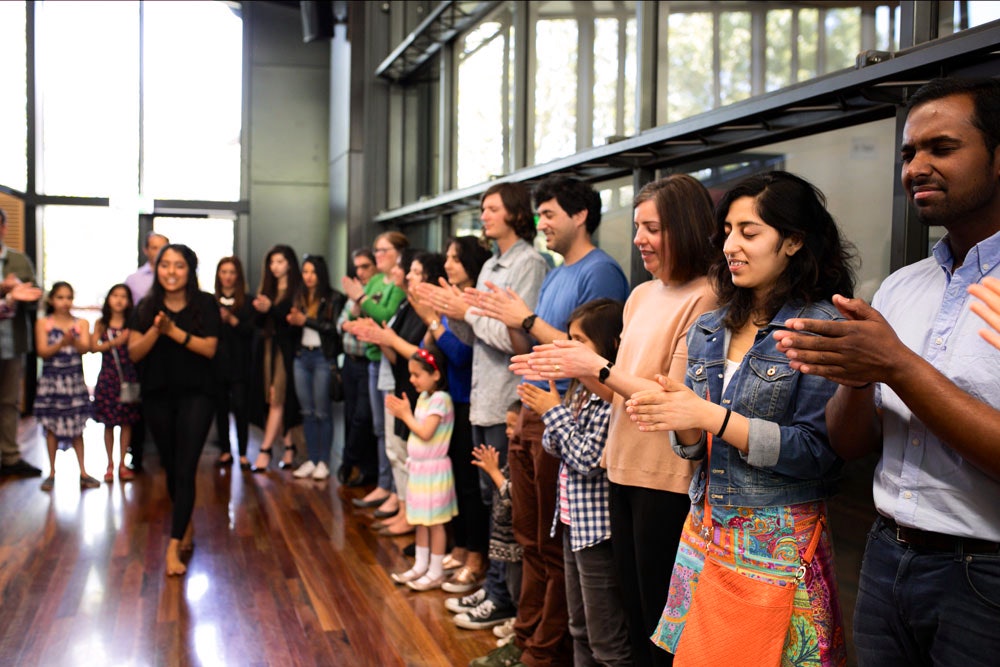 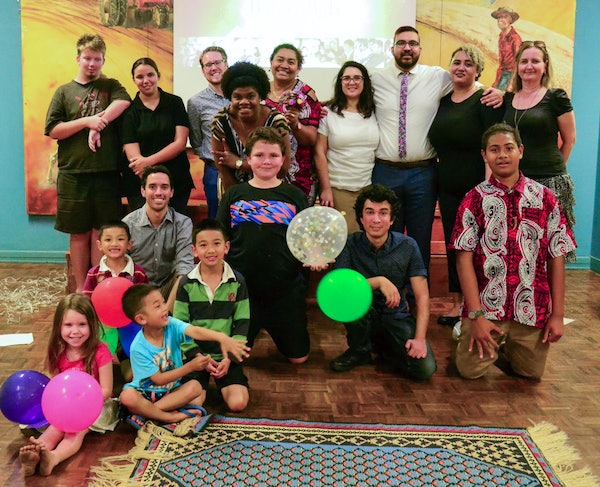 In the small town of Emerald in central Queensland, more than 60 people gathered for the bicentenary celebration.

In the Far North Coast of New South Wales, Australia, a Bahá’í of advanced years was hospitalized weeks before she passed away. With the approaching dates of the bicentenary, the patient and her family decided to commemorate the occasion in the hospital. They spoke with the staff, shared prayers and the meaning of the occasion with them and fellow patients, and, with their support, made arrangements for a dignified service in the hospital ward. The spirit of the occasion uplifted all present—staff, patients, family, and friends. The hospital ward was filled with flowers, and the small ceremony opened with a prayer of ‘Abdu’l-Bahá in Persian, melodiously chanted by the patient herself. 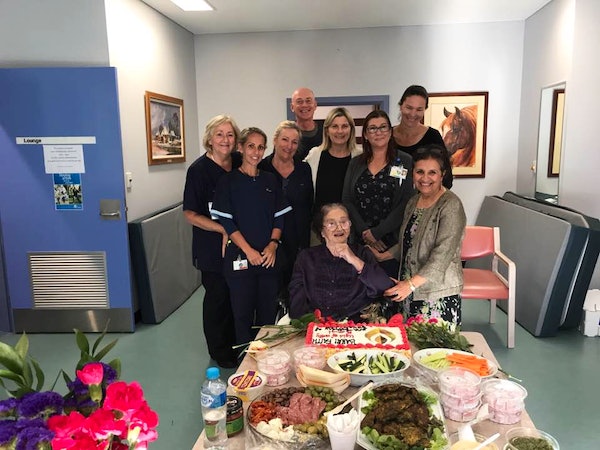 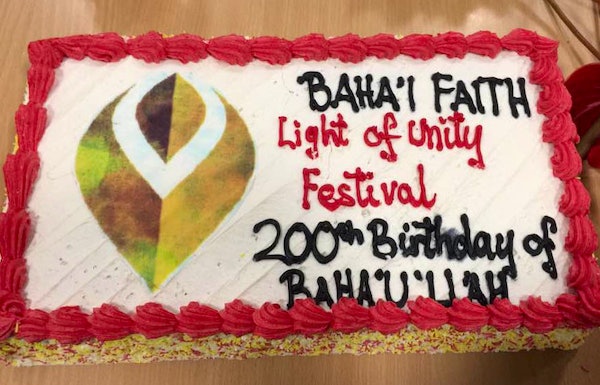 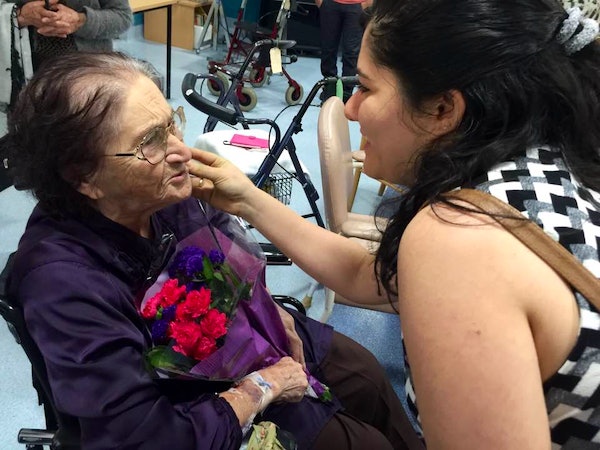