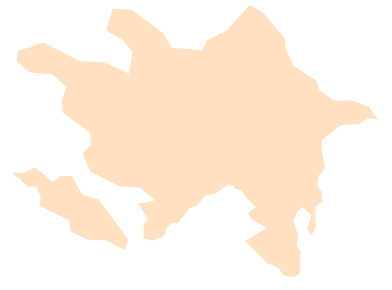 The period of the bicentenary was filled with activities and celebrations throughout Azerbaijan. In the capital city, Baku, four celebrations were held over the bicentenary weekend, and more than 1500 people attended. The programmes included music and dance reflecting the rich cultural heritage of the Azeri people. Other commemorations were held in the cities of Sumgait, Ganja, Ismayilli, and Oghuz.

At each event, an Azeri version of the film Light to the World was screened.

“How is it possible that such history came to pass and the entire world is unaware?” reflected one participant after viewing the film. “What a process Bahá’u’lláh has set in motion around the world, and how unfortunate that we were unaware of it!”

Another attendee commented, “Bahá’u’lláh’s teachings on justice are exactly what our world needs today.” 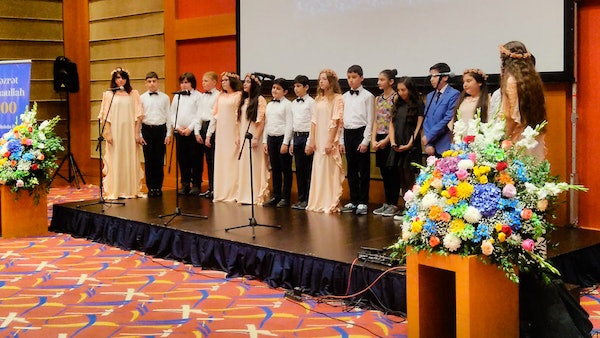 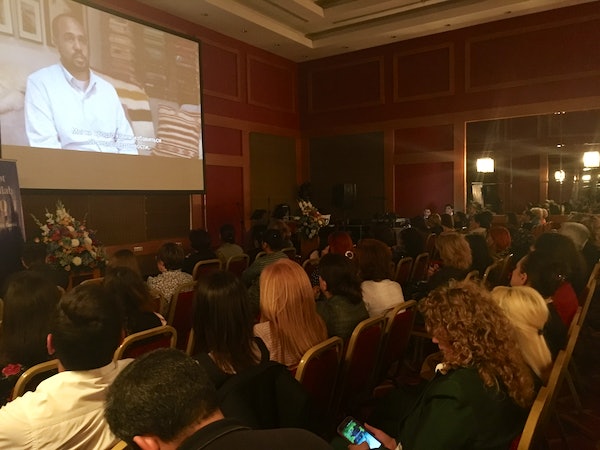 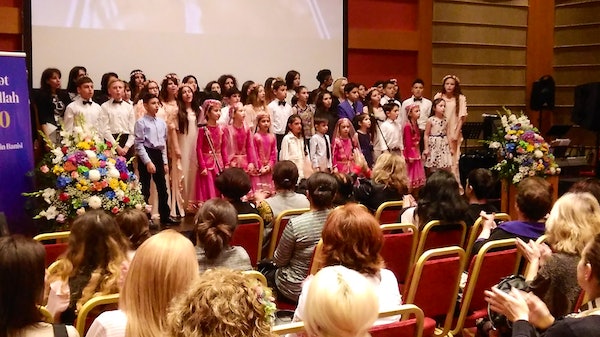