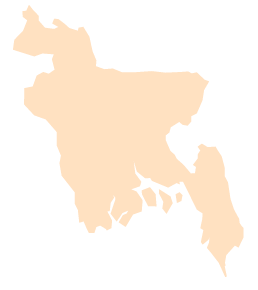 Celebrations of the 200th anniversary of the birth of Bahá’u’lláh attracted countless people to gatherings across the Bangladesh. In Khulna City, the Bahá’í Centre was draped in festive lights. In Barisal, a choir performed songs honouring the life of Bahá’u’lláh. In Rajshani City, the community held three celebrations over the course of three days, with nearly 200 guests in total. The bicentenary also inspired acts of service as well as works of art.

In a letter dated 16 October, the Prime Minister of Bangladesh wrote to the Bahá’í community, conveying her good wishes on the occasion of the bicentenary. "The teachings of Bahá’u’lláh inspire His followers to do good unto others, to serve humanity, and promote unity in society through dedicated endeavours and concerted efforts," wrote Prime Minister Sheikh Hasina.

Photos of celebrations across Bangladesh

Bicentenary celebrations took place throughout the country of Bangladesh. The photos here offer a glimpse into some of these festivities. 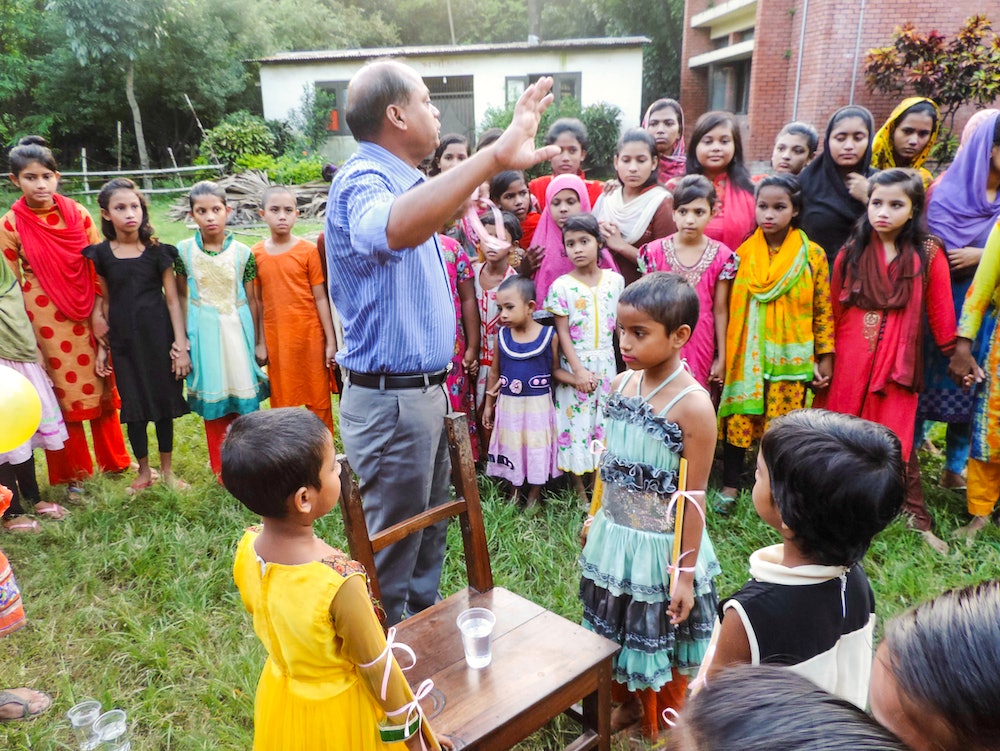 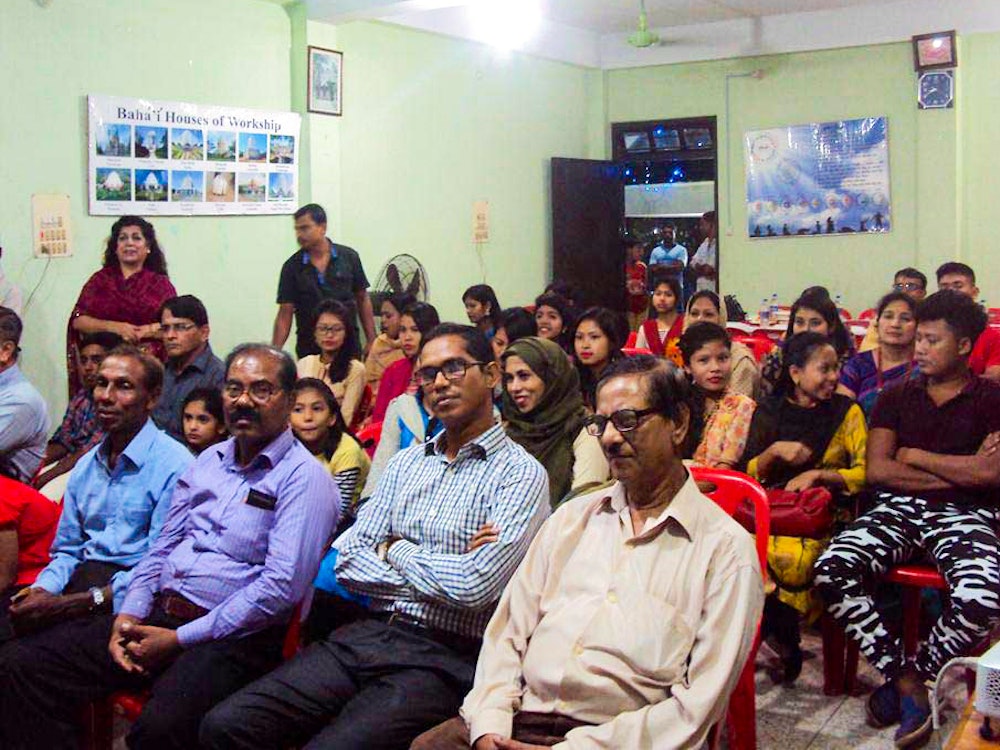 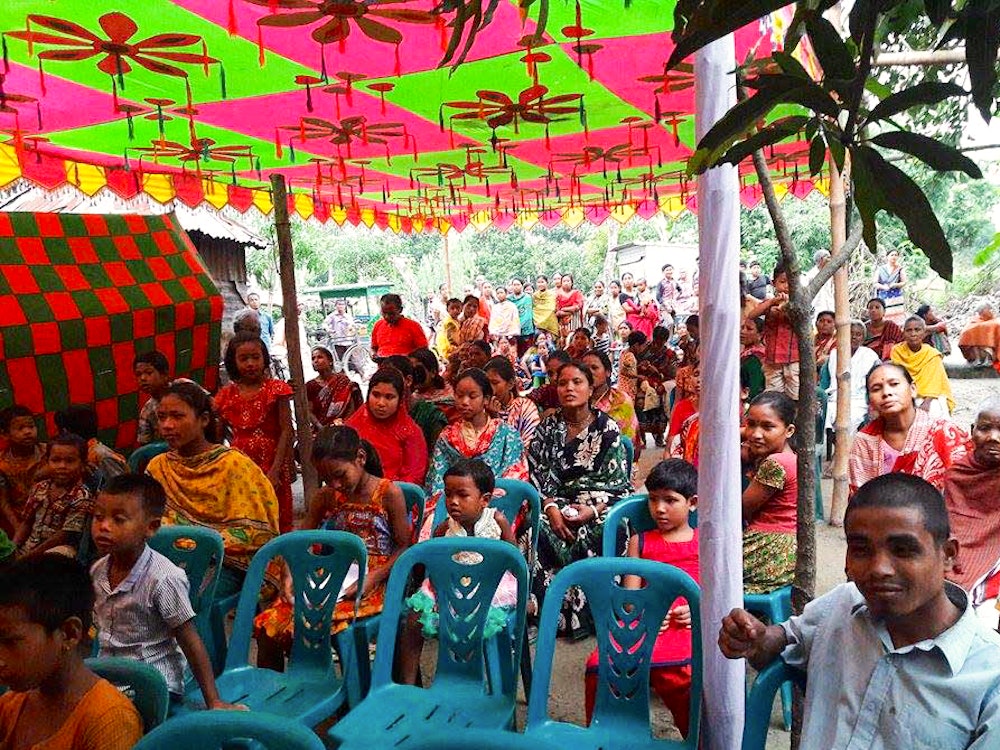 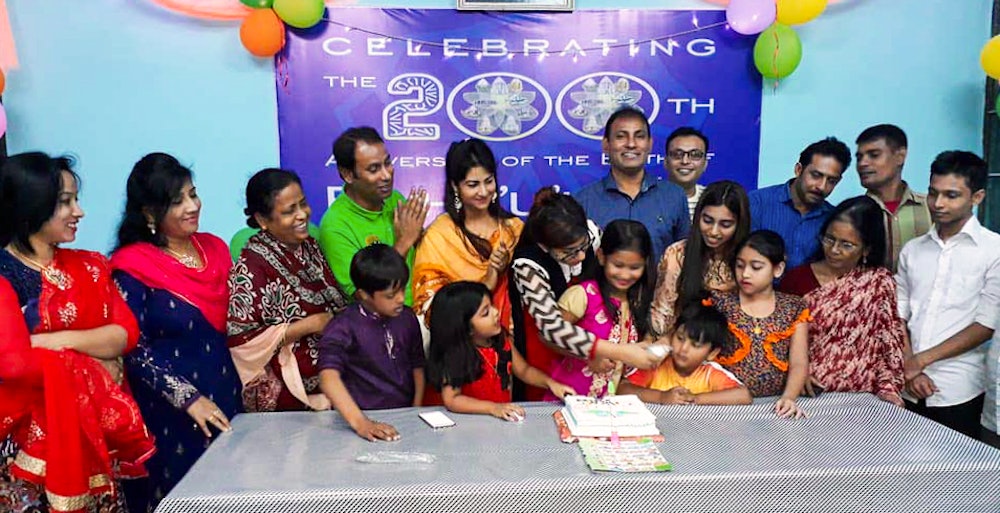 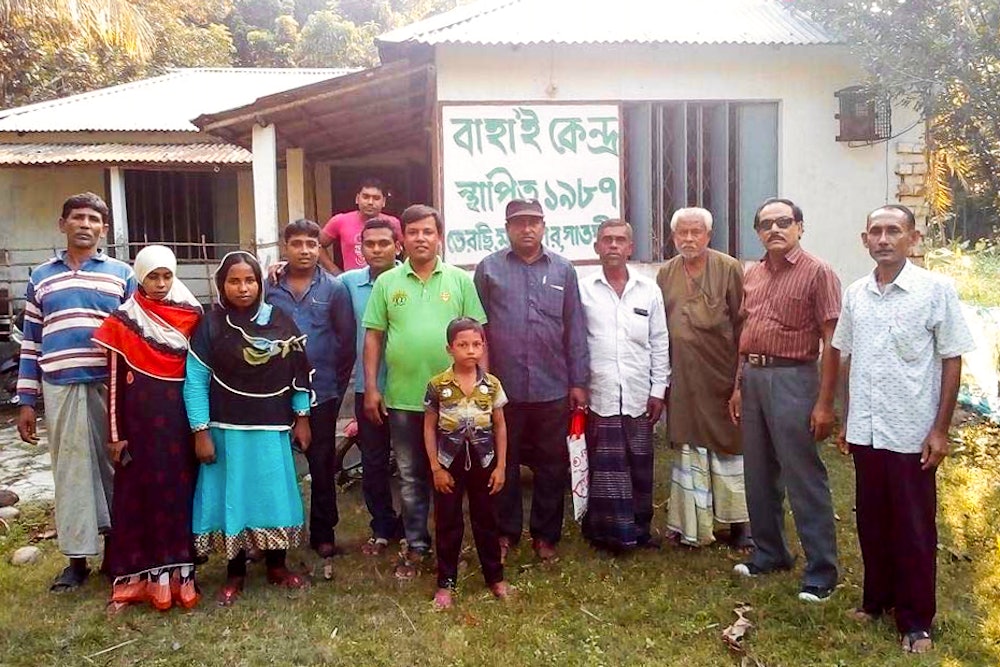 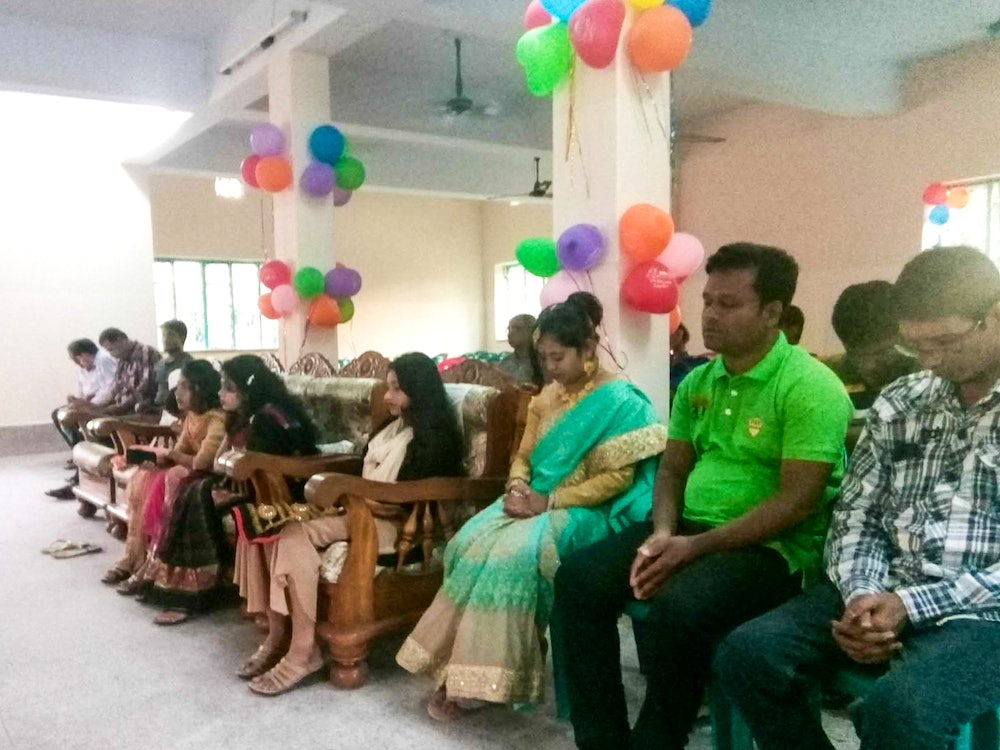 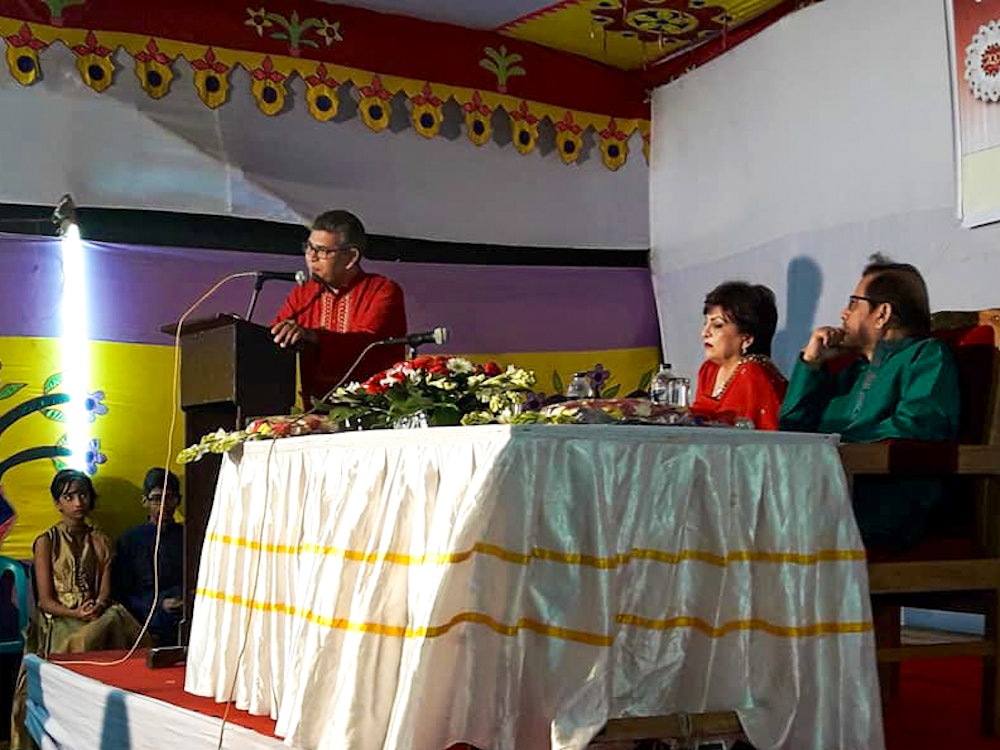