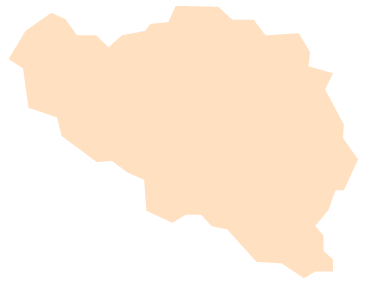 The 200th anniversary of the birth of Bahá’u’lláh was marked in Belgium with 28 public celebrations held across the country in dozens of homes and halls.

At an international-level gathering hosted by the Bahá’í International Community (BIC) Brussels Office, a vivid display of excerpts from the writings of Bahá’u’lláh superimposed on the colorful paintings of a Bahá’í artist provided a striking backdrop for the speakers, which included the Vice-President of the European Parliament and the European Union’s Special Envoy on Freedom of Religion or Belief outside of the EU.

Media in Belgium also made note of the occasion. One well-known radio station aired an interview about the bicentenary with representatives of the Bahá’í community.

This video shows a glimpse into the many celebrations that were held across Belgium during the bicentenary.

The city of Mechelen, including its mayor and members of various religious organizations, joined the Bahá’í community there to celebrate the bicentenary. 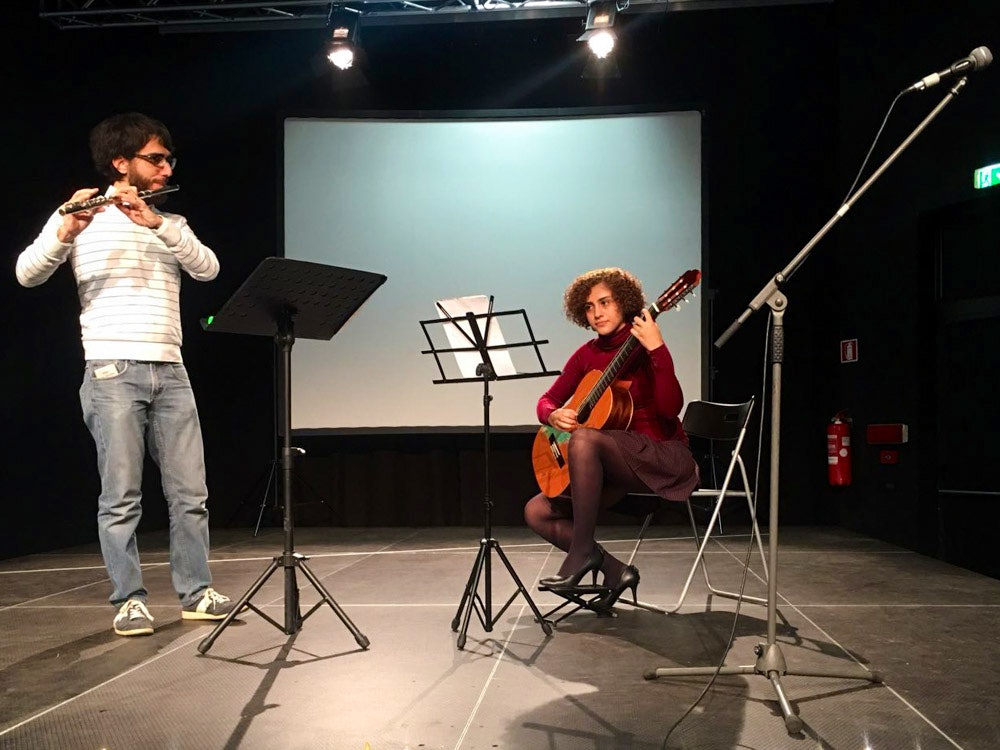 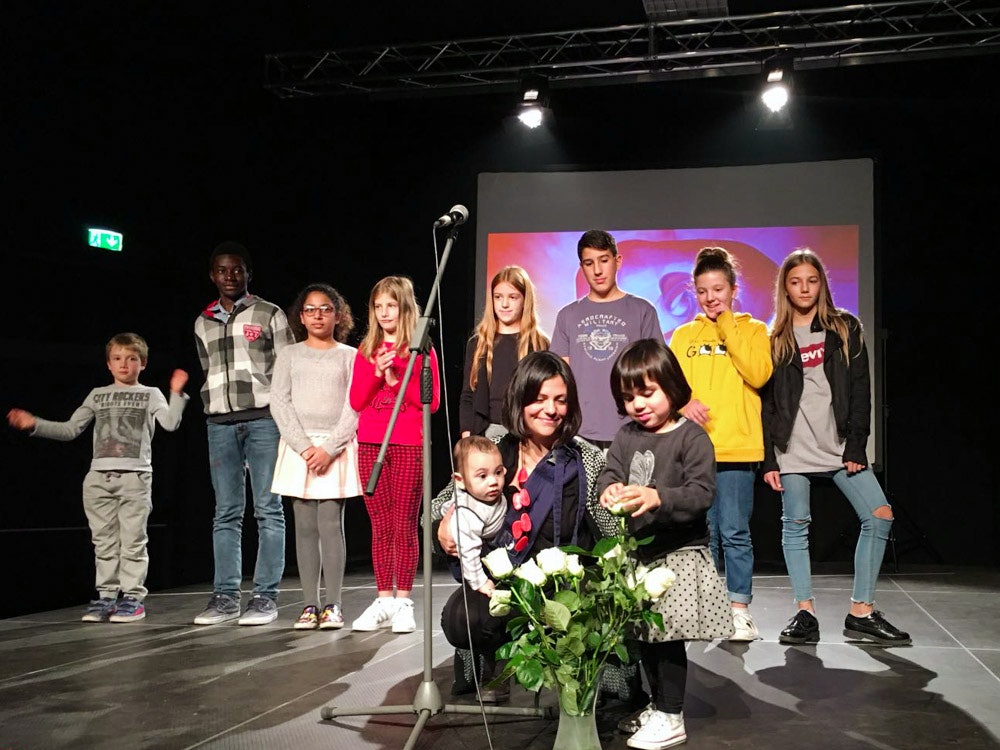 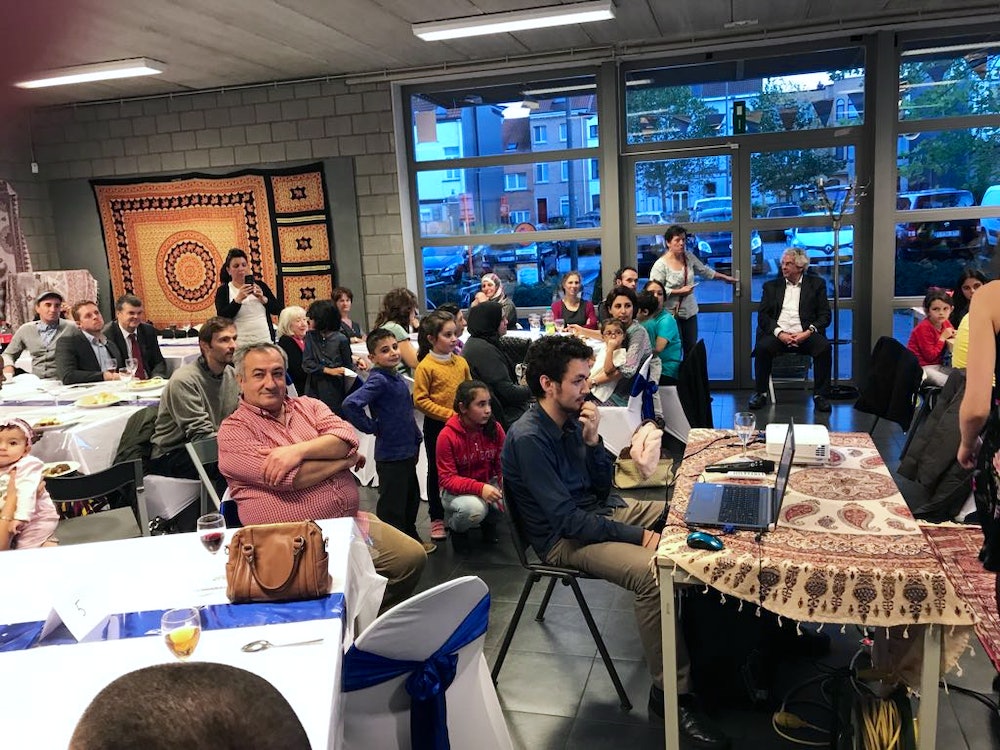 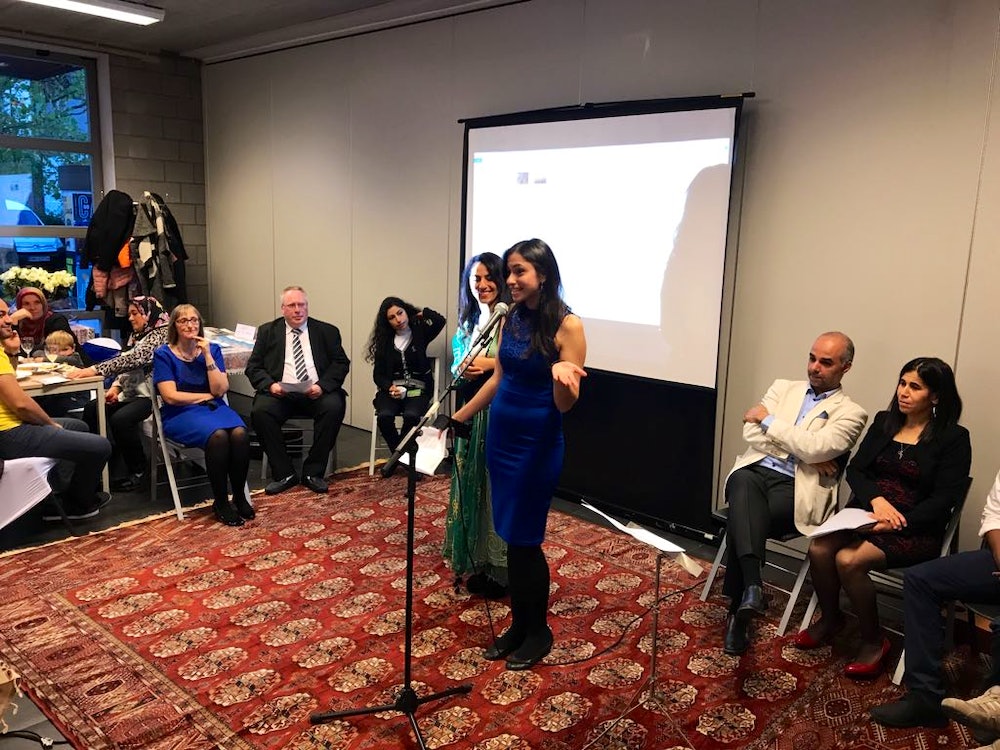 “The Bahá’í Faith offers a particularly valuable insight into the common spiritual heritage of all people, leaving you open to seek the good in each religion and belief system,” said European Parliament Vice President Mairead McGuinness at the BIC event. “Recognising our common humanity is something which can lead to better understanding not just between different religious communities, but also beyond national and ethnic barriers. Indeed, this is also the fundamental insight shared by Europe’s founding fathers in the political domain. As your Faith put it: ‘True religion transforms the human heart and contributes to the transformation of society.’” 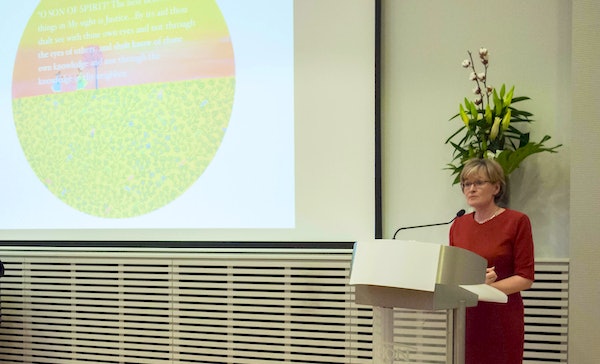 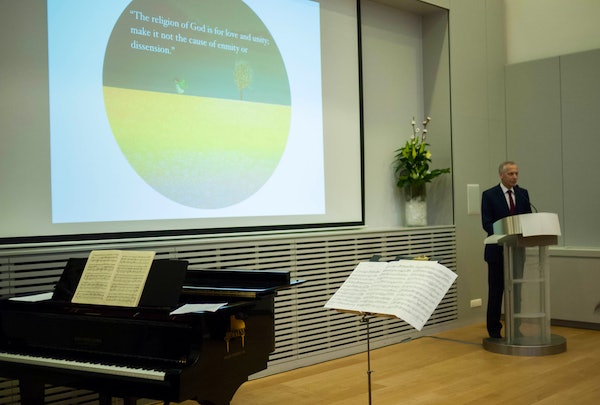 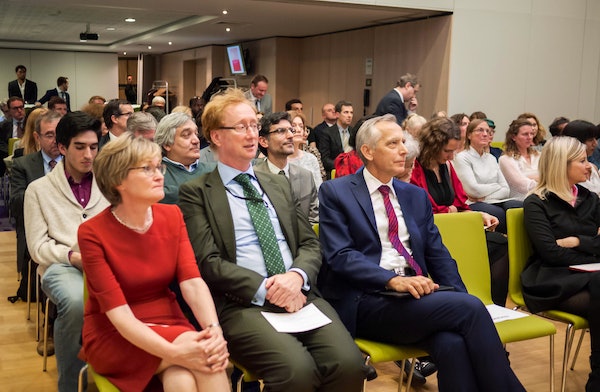