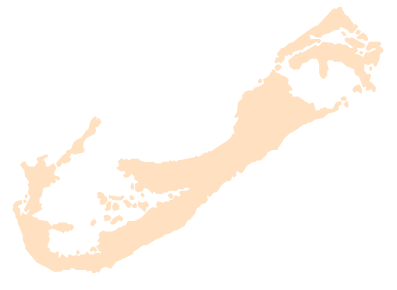 In the country of Bermuda — a group of islands in the Atlantic Ocean, eight of which are populated and connected by bridges — a number of joyous celebrations were held in honour of the 200th anniversary of Bahá’u’lláh's birth. The festivities included events in Eastern, Central, and Western Bermuda that welcomed many Bahá’ís along with their families, friends, and neighbours to gather and commemorate this special period. The programmes at the celebrations included a variety of musical and audio-visual presentations as well as devotional readings and songs. 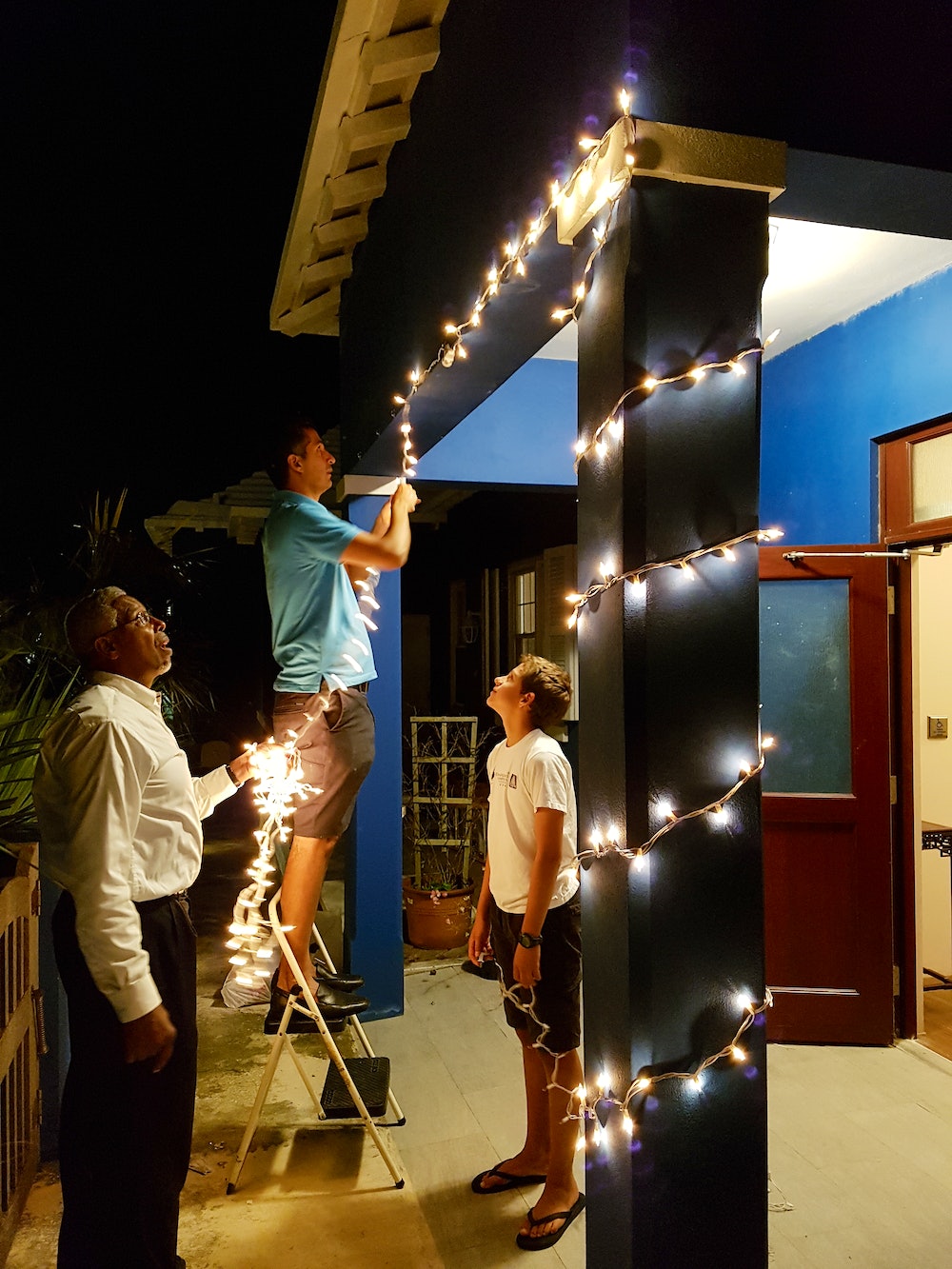 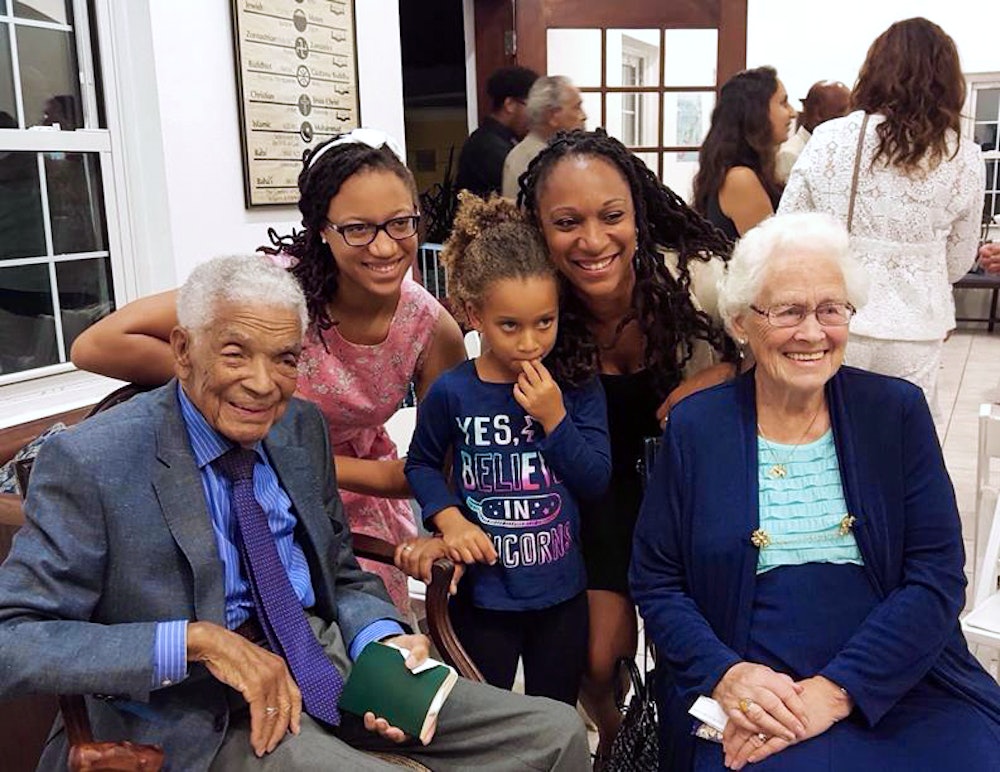 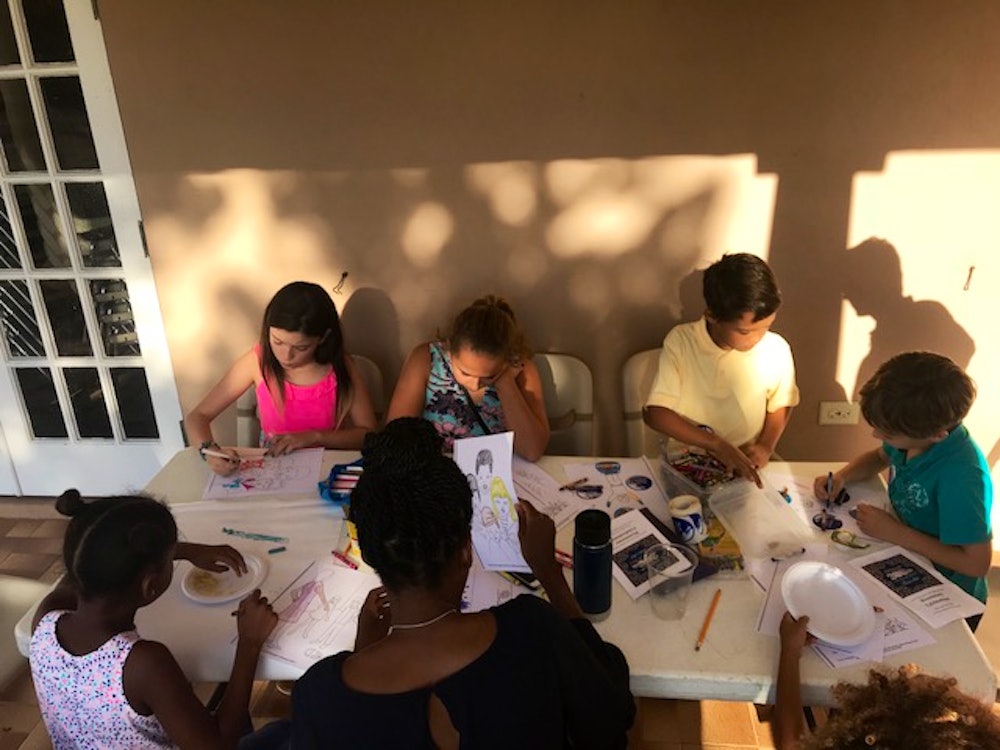 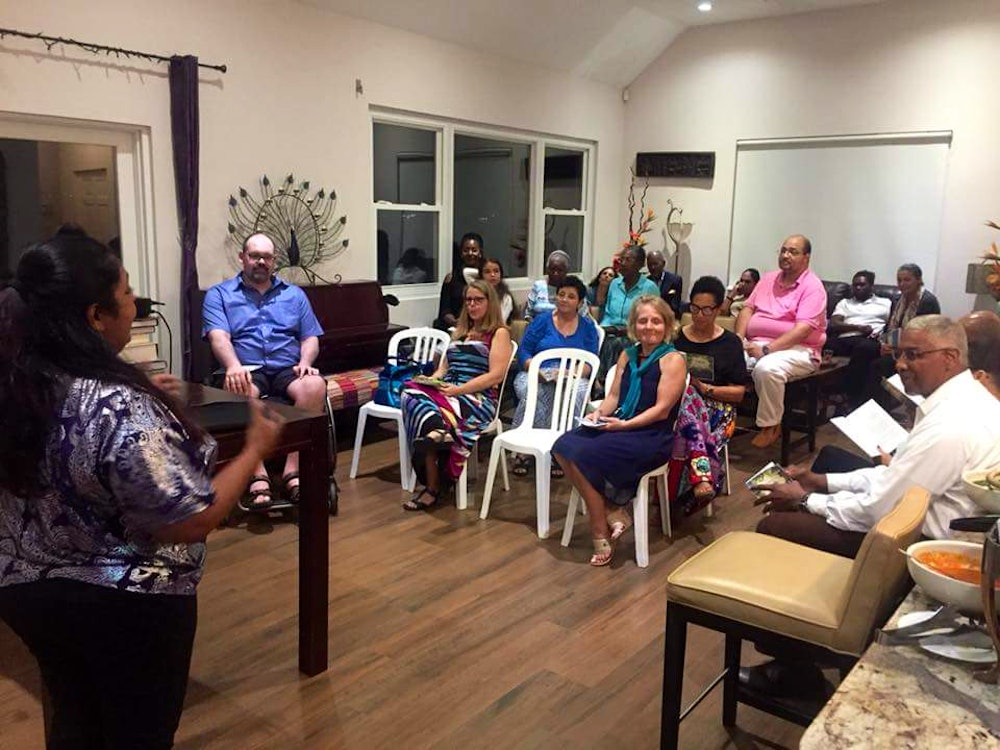 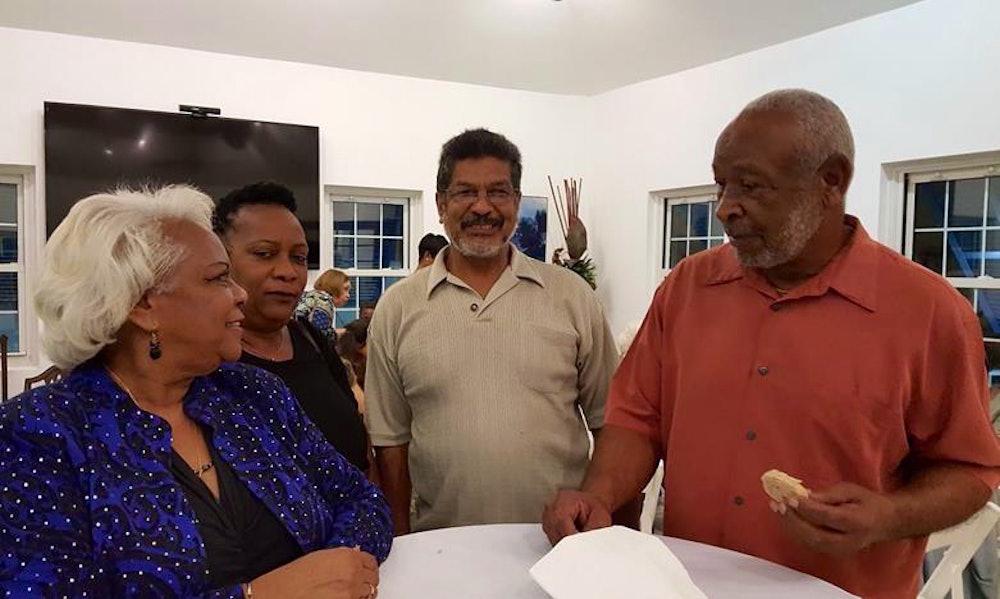