In Bolivia, celebrations marking the 200th anniversary of the birth of Bahá’u’lláh were widespread, reaching numours communities in diverse settings, ranging from urban centres to rural areas, including among the Indigenous peoples of the country. In many communities' biecntenary events, music and dance initiated by the youth featured prominently.

Music video from youth in Chuquisaca

Youth from a region in the Bolivian Andes formed a musical group called Lights of Guidance and produced a DVD with videos of six songs in honour of the bicentenary of the birth of Bahá’u’lláh. 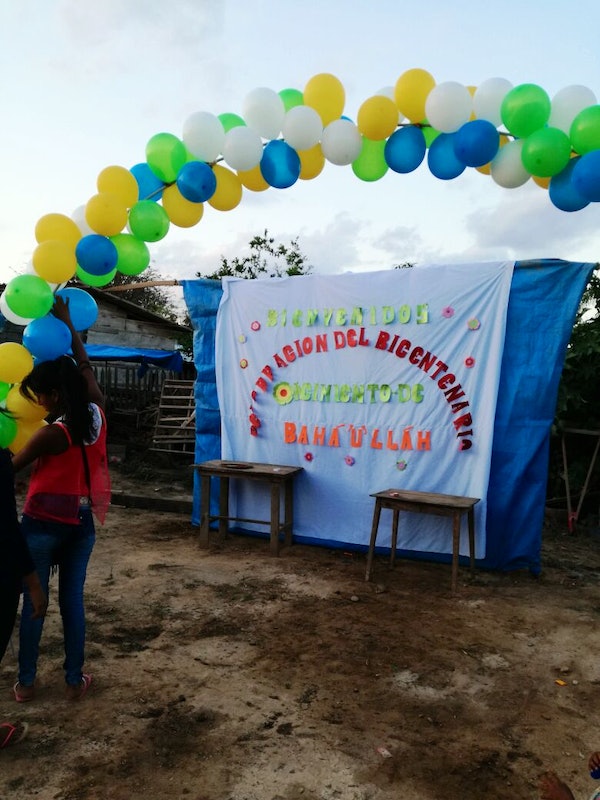 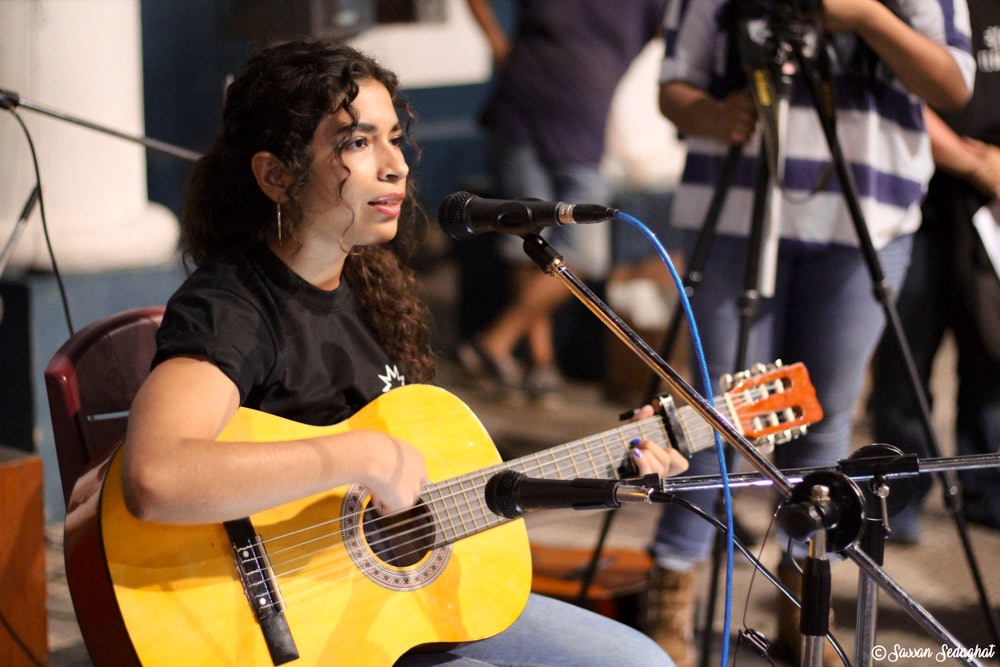 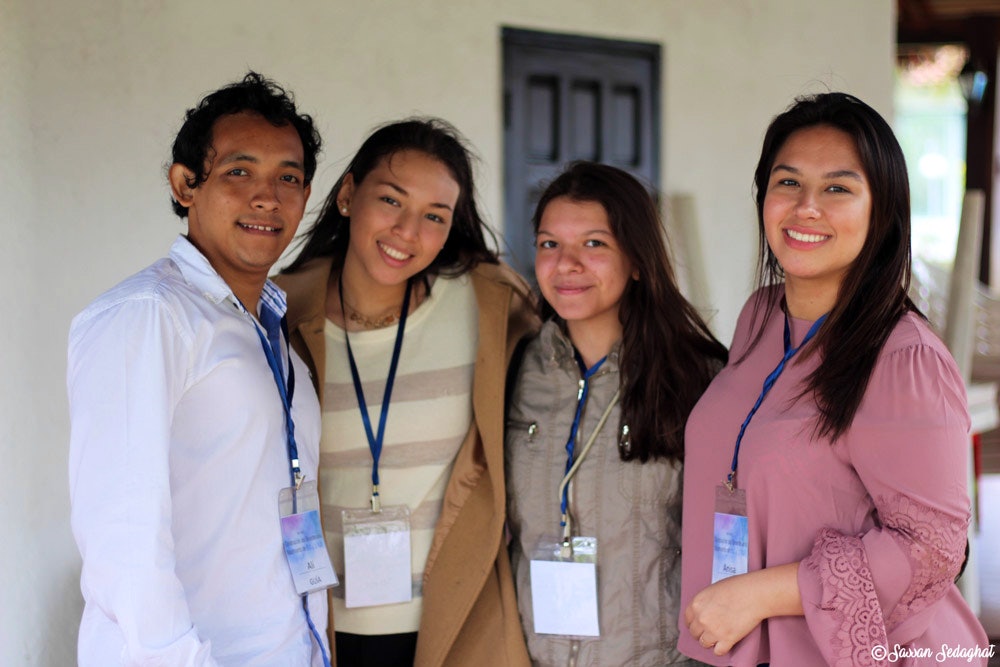 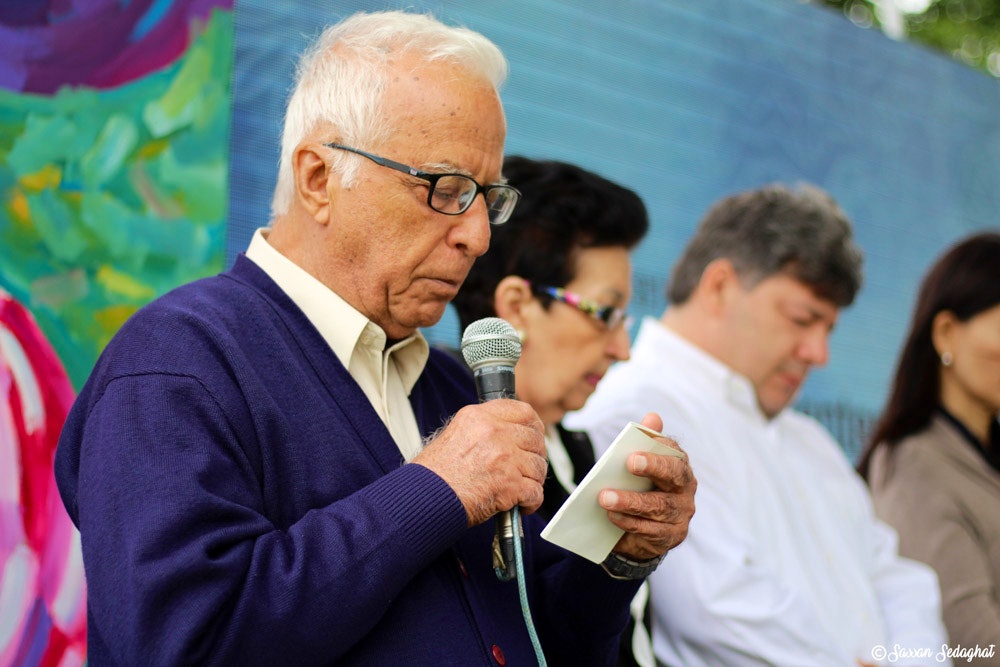 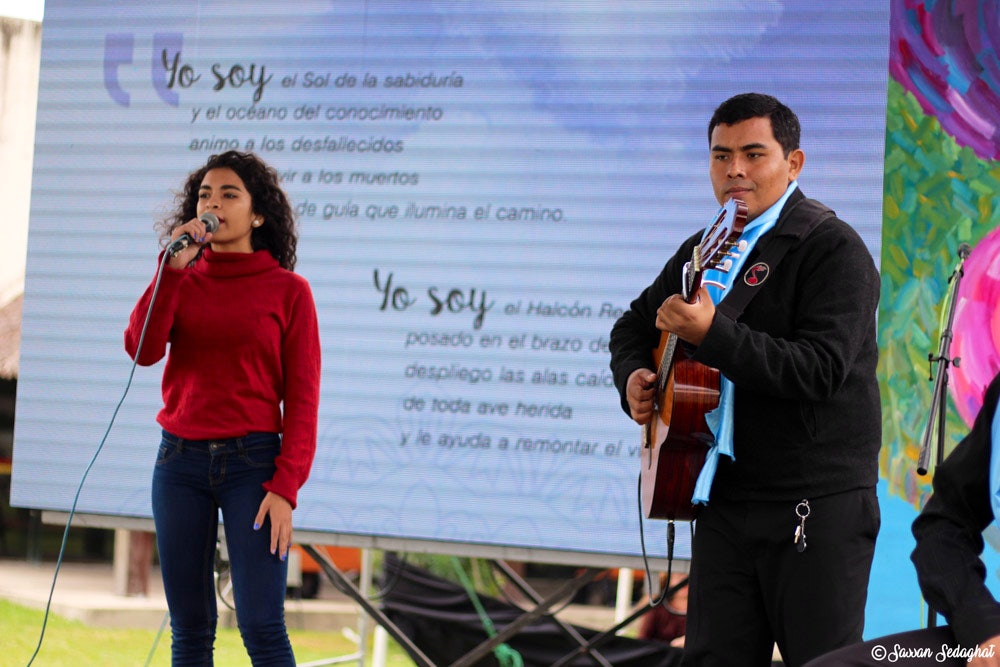 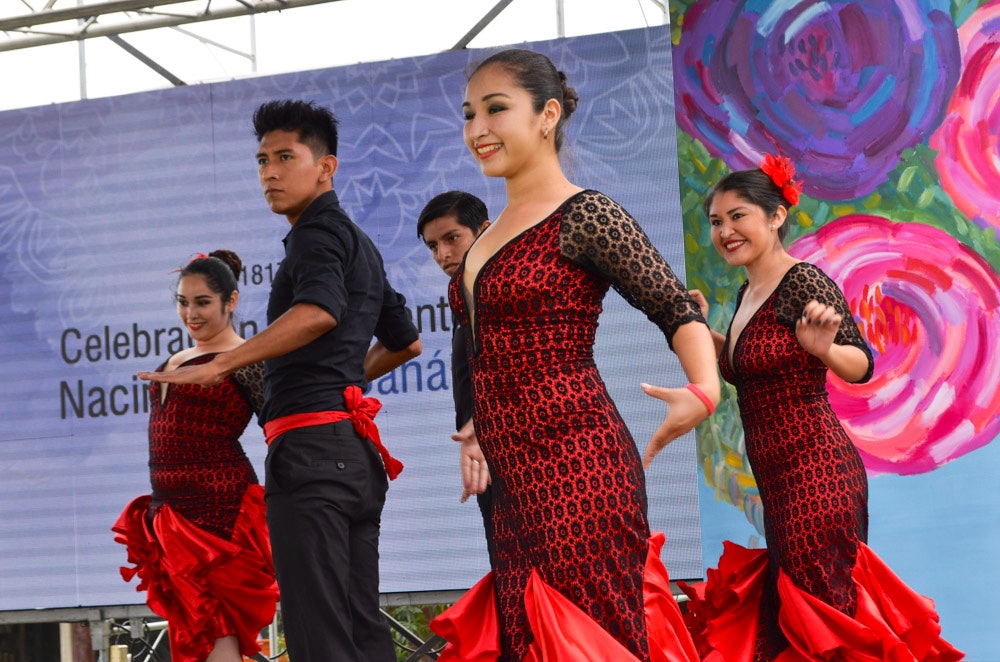 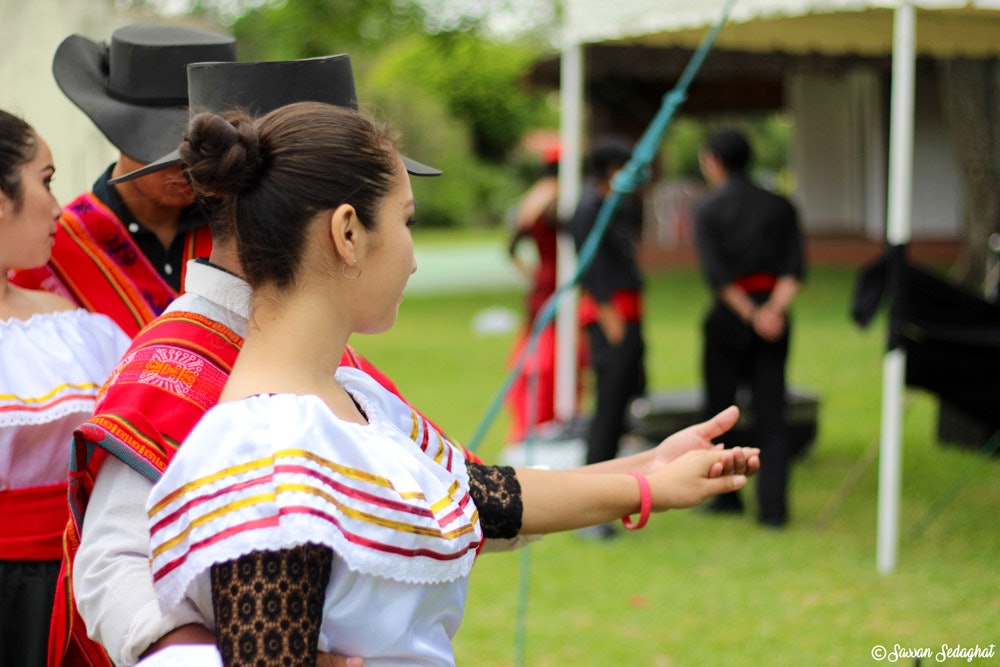 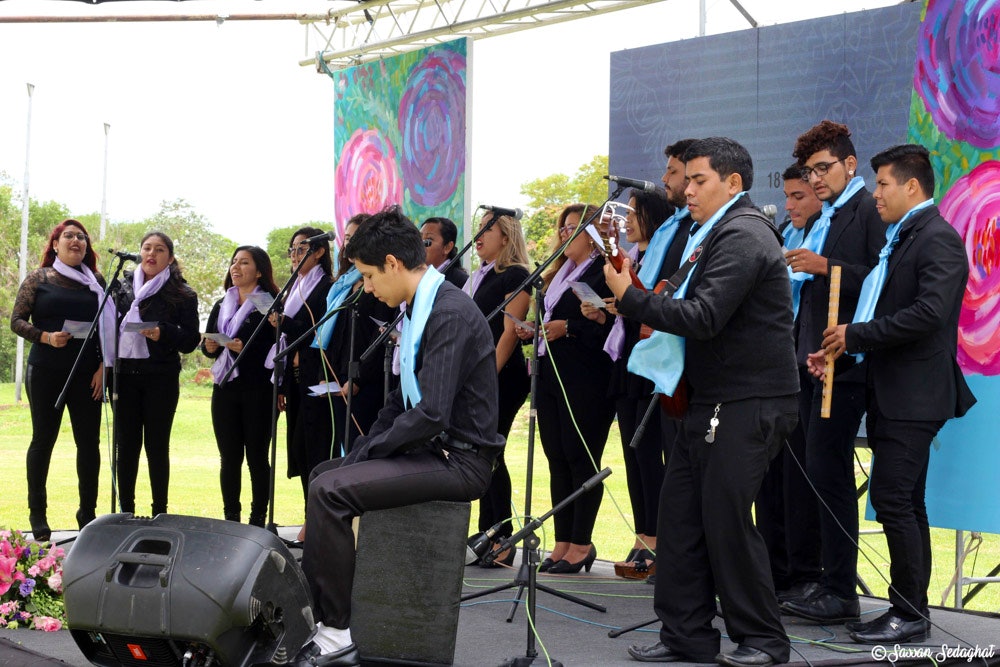 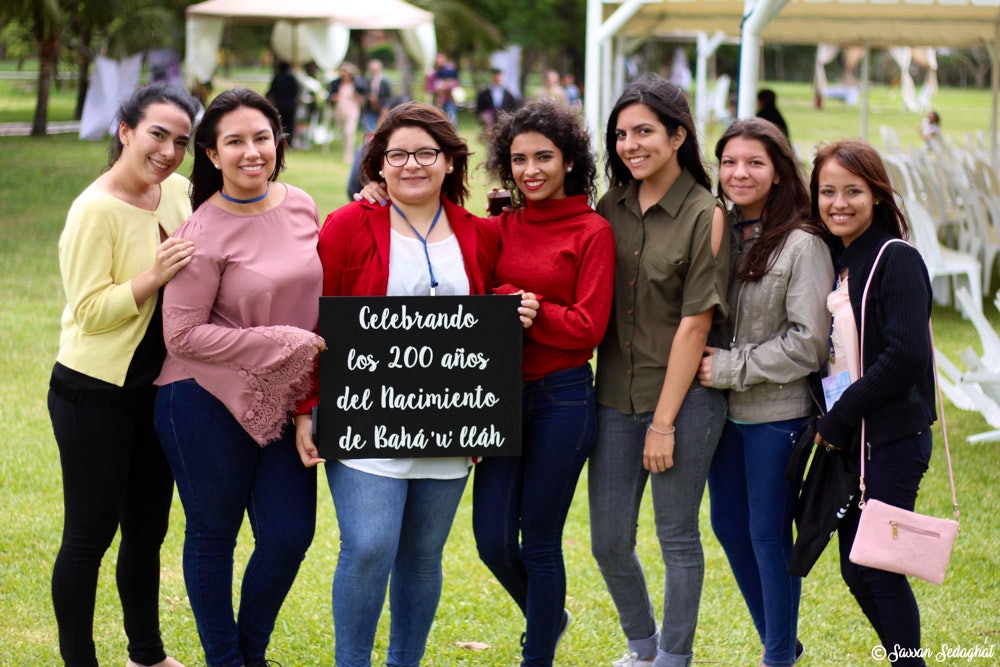 Dance performed by youth in Cochabamba

A group of young people perform a dance about abolishing extremes of wealth and poverty.