Only a month following the historic dedication of the local Bahá’í House of Worship in Battambang in September 2017, the Bahá’ís of Cambodia celebrated the bicentenary of the birth of Bahá’u’lláh. For the occasion, the Queen of Cambodia addressed the Bahá’ís of her nation, offering warm wishes. In Battambang, the commemoration at the newly-designated Temple attracted more than 1,000 guests. A national-level gathering was held in the capital city, Phnom Penh, and was attended by government officials. The event was broadcast on national news.

Battambang celebrations unfold at the House of Worship

The celebrations held at the newly-dedicated local Bahá’í House of Worship in Battambang drew more than 1,000 people. Sacred readings in the temple were followed by an artistic program featuring songs, cultural dances, and a dramatic presentation. 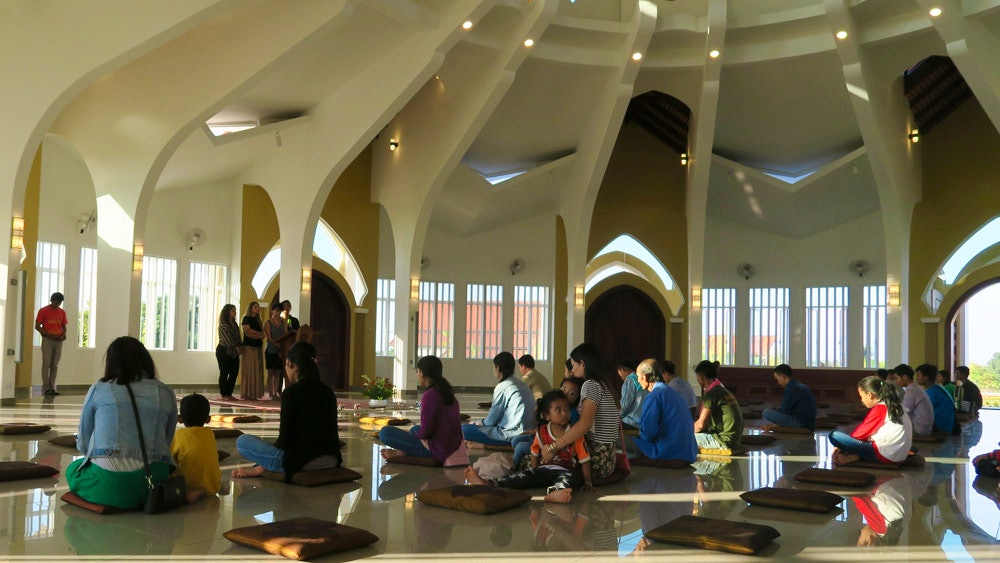 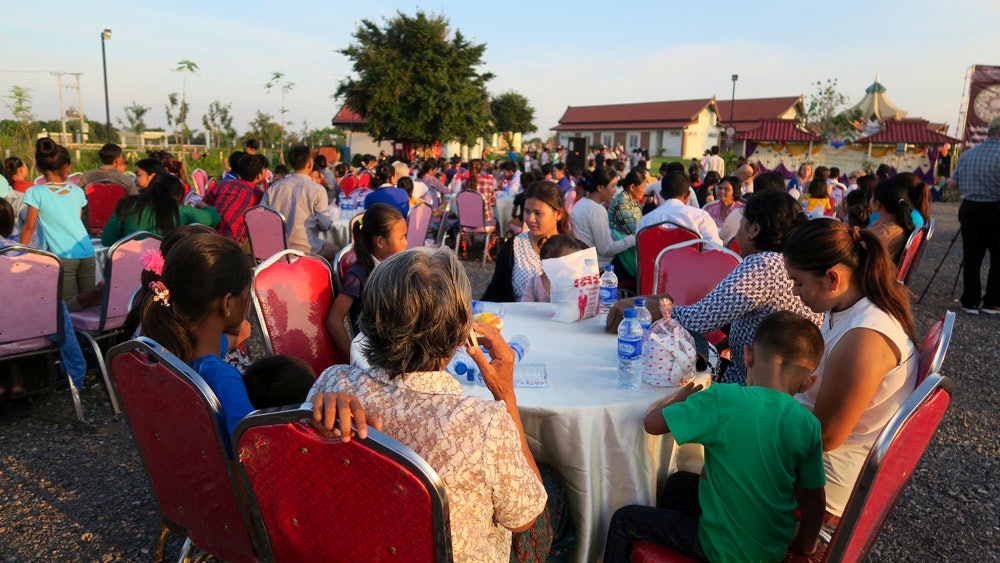 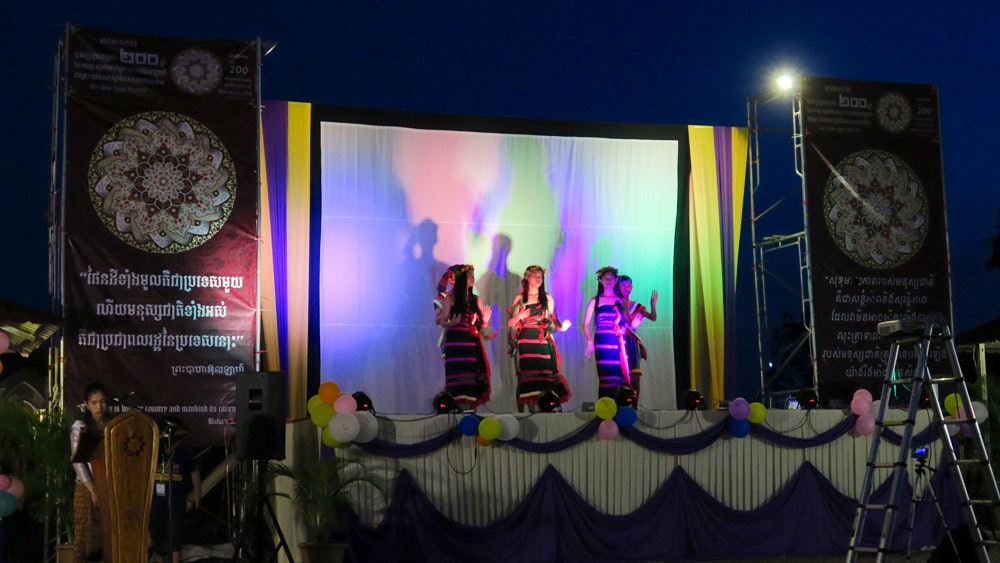 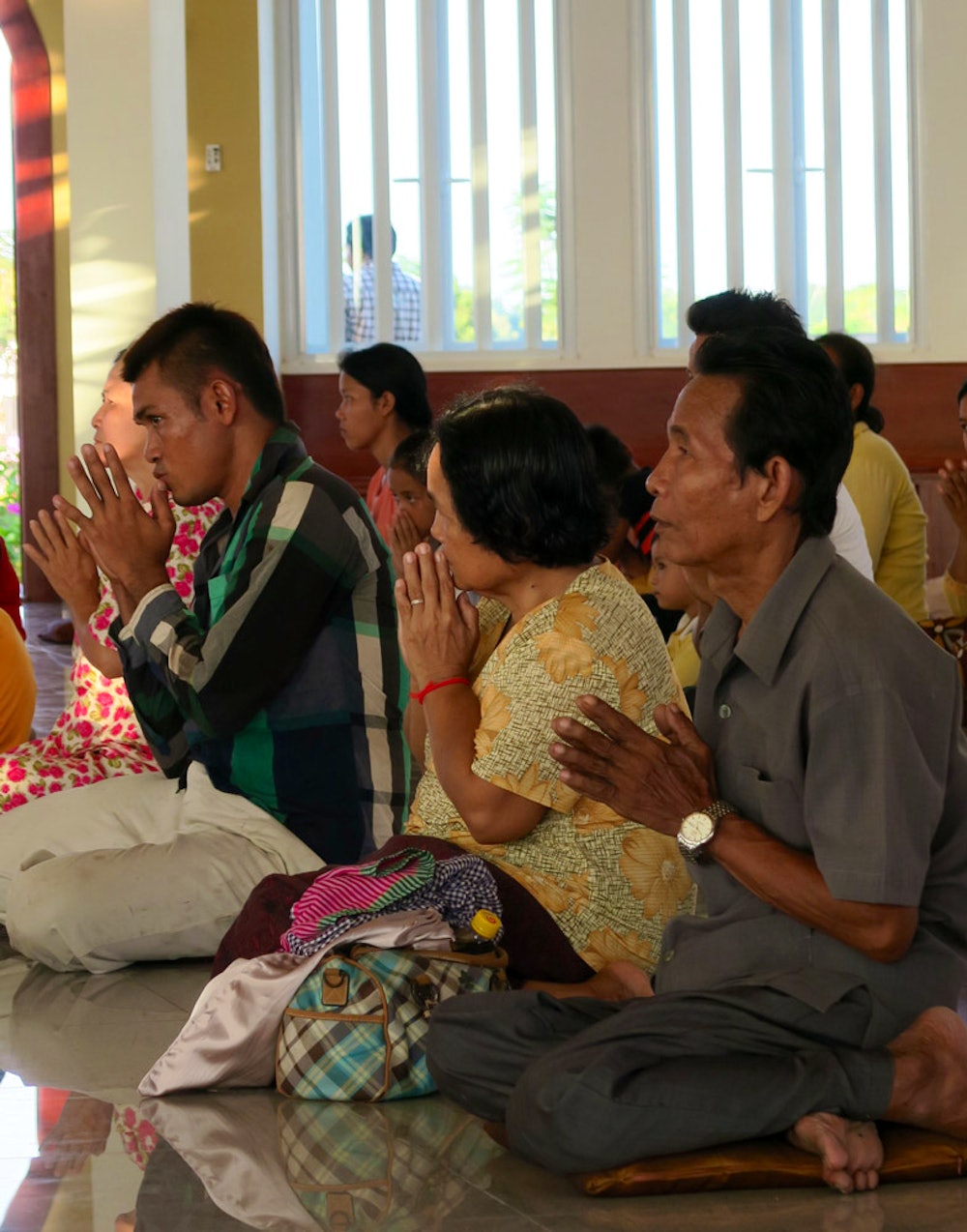 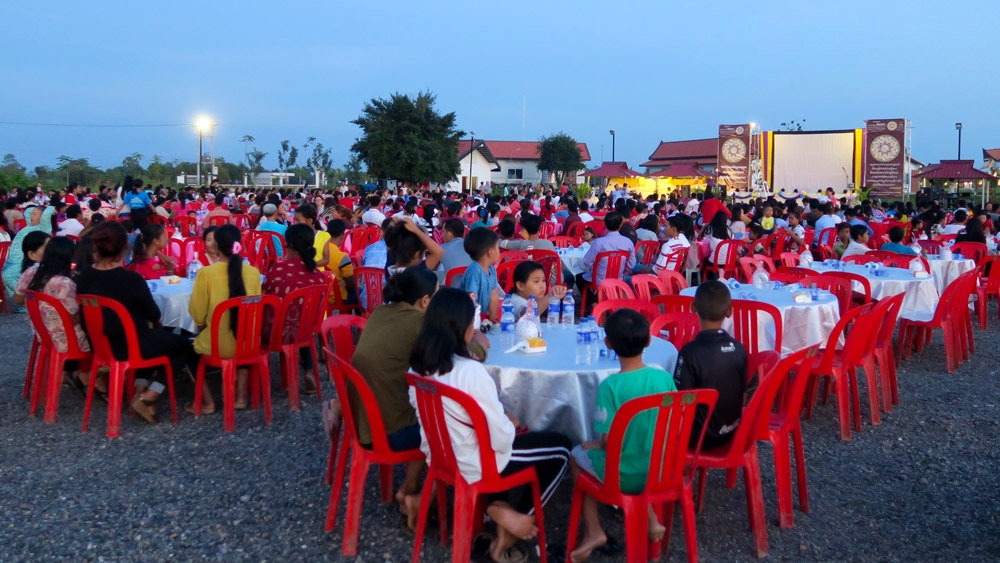 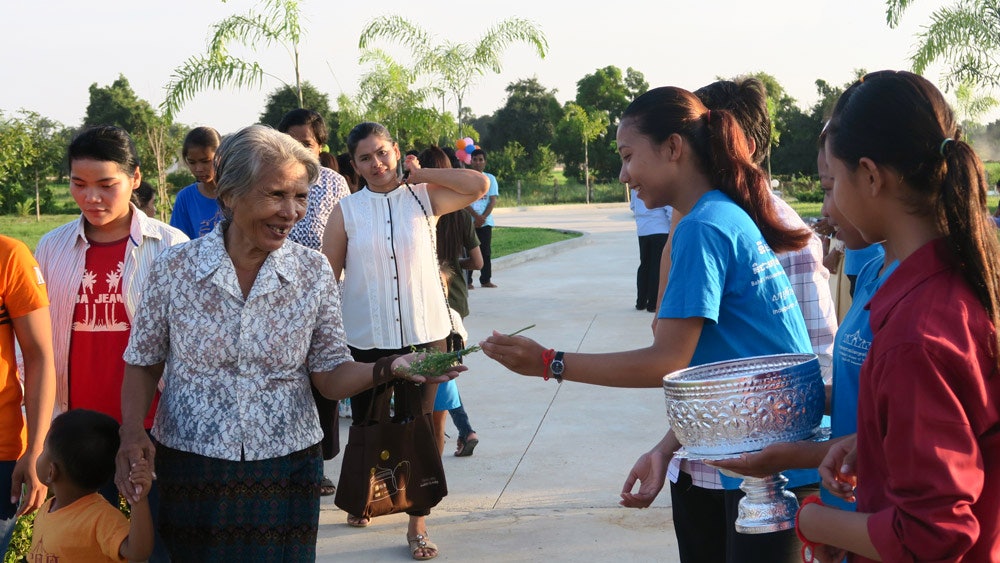 Cambodia’s postal ministry marked the 200th anniversary of the birth of Bahá’u’lláh with commemorative stamps. The stamps were designed in collaboration with the national Bahá’í community. 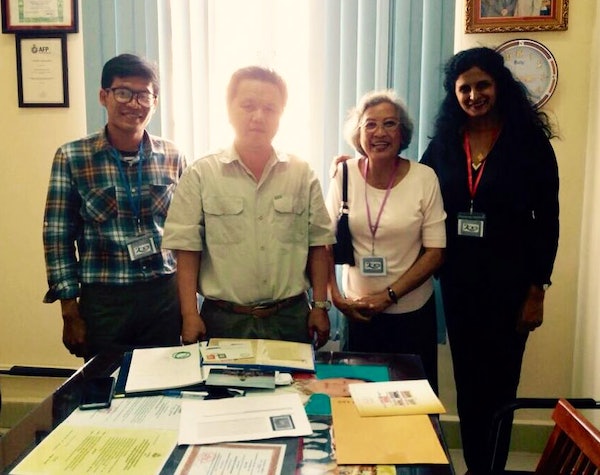 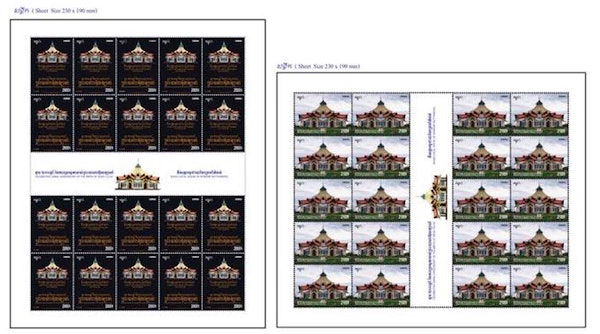 A bicentenary celebration was held in Cambodia's capital city, Phnom Penh, and a number of dignitaries and government officials were in attendance. The event was covered by the Cambodian News Channel. 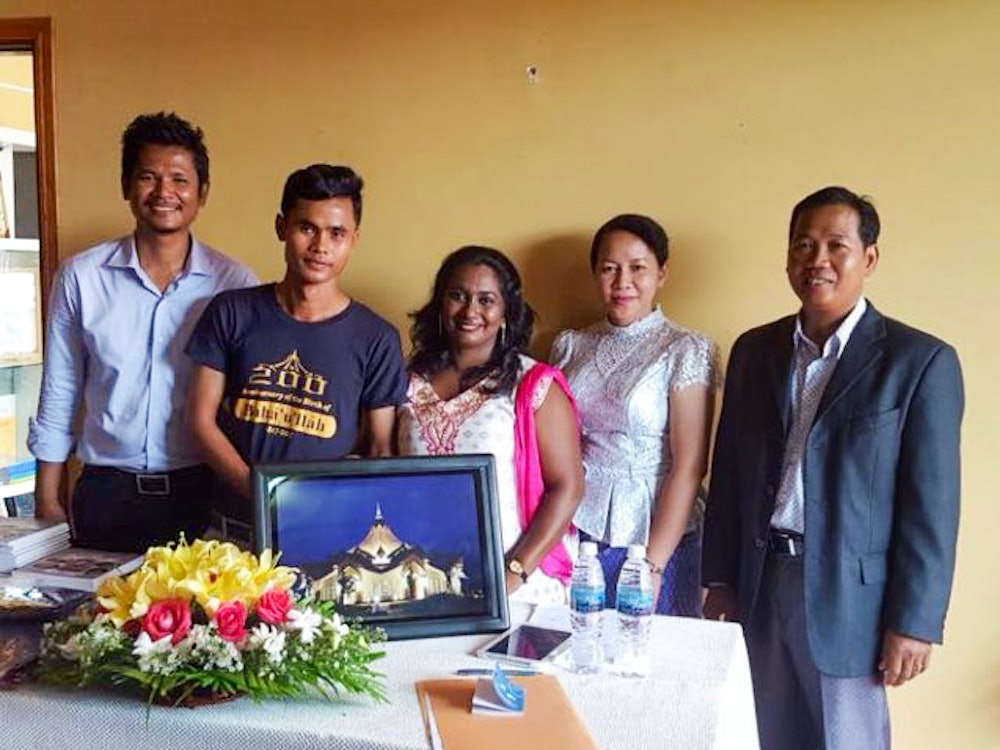 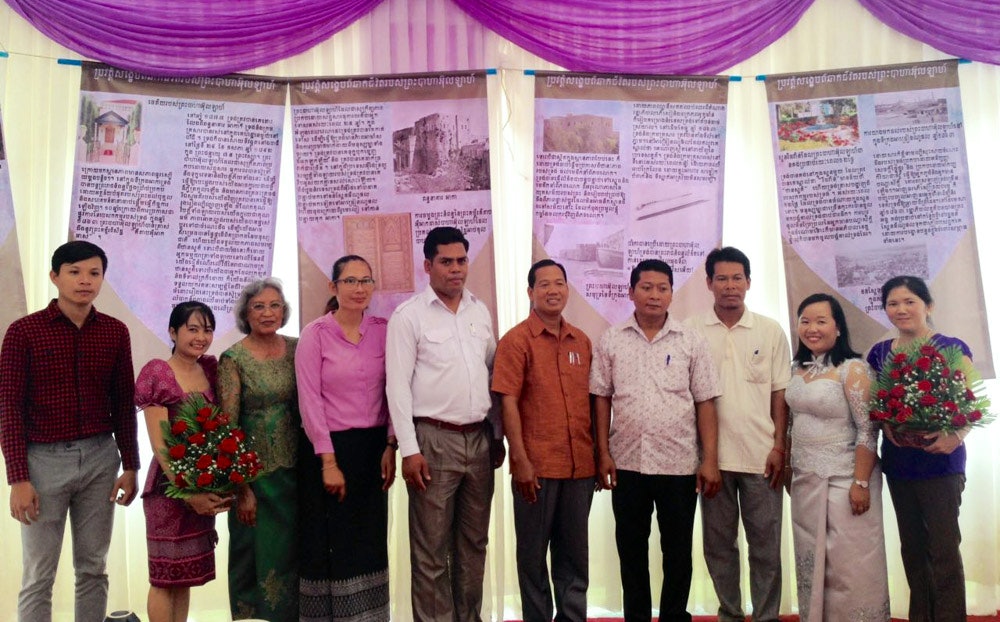 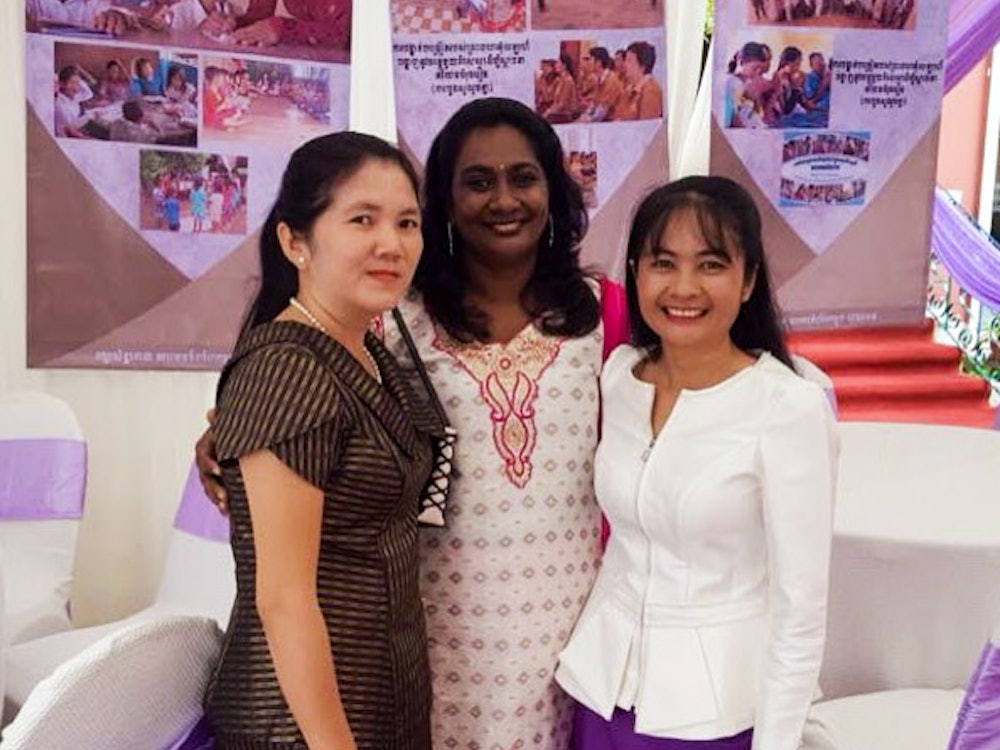 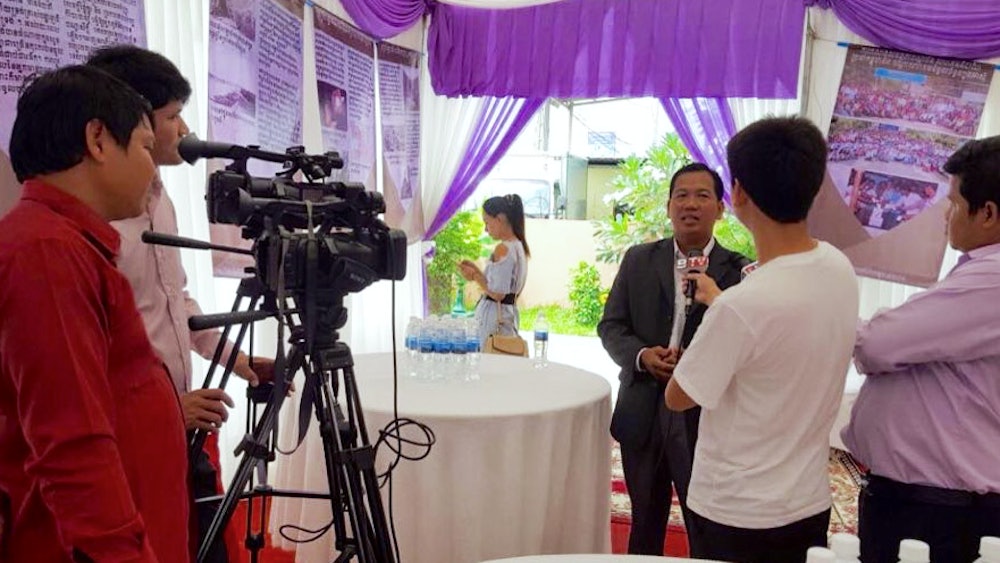