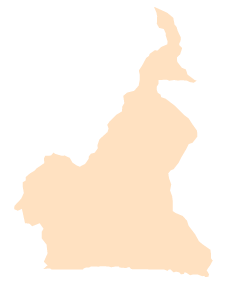 To celebrate the 200th anniversary of the birth of Bahá’u’lláh in Cameroon, communities across the central African nation hosted nearly 200 commemorative gatherings at the local, regional, and national levels attended by a total number of over 11,000 people, including dignitaries, academics, and representatives of government.

The Mbotoro community celebrates the bicentenary of the Birth of Bahá’u’lláh. Among those gathered was the Chief of the village.