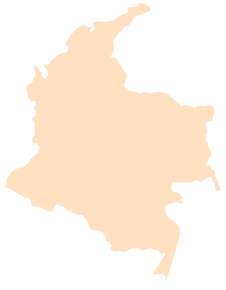 Across the lush forests and mountainous regions of Colombia, Bahá’í communities in many localities celebrated the 200th anniversary of the birth of Bahá’u’lláh in a display of culture and colour. Commemorations were held in homes, schools, and halls where prayers were offered, artistic presentations performed, and the film Light to the World screened.

Colombia sits at the northern tip of South America. One region of Colombia, Norte del Cauca, has been preparing for a local House of Worship.

"That the Bahá’í community has set its sights on building a centre of worship here in our municipality has allowed that beautiful message of unity, of understanding that we are all one humanity," said the Mayor of Villa Rica at the bicentenary gathering in Norte del Cauca.

A celebration in Tuchín, a town of 7,000 people, reflects the rich artistic culture of the Córdoba region in Northern Colombia. The Bahá’í community held a celebration in one of the sectors where, despite heavy rains, four hundred people attended, far exceeding the expected number of participants. Among those present were the Secretary of Education and the Chief of the Zenú people — an indigenous population. The Secretary of the municipality assisted with preparations for the event, which was held in a public square.

The Chief spoke at the event, thanking the Bahá’í community for its many decades of service to the people of Tuchín and encouraging all to participate in the community-building efforts of the Bahá’ís. 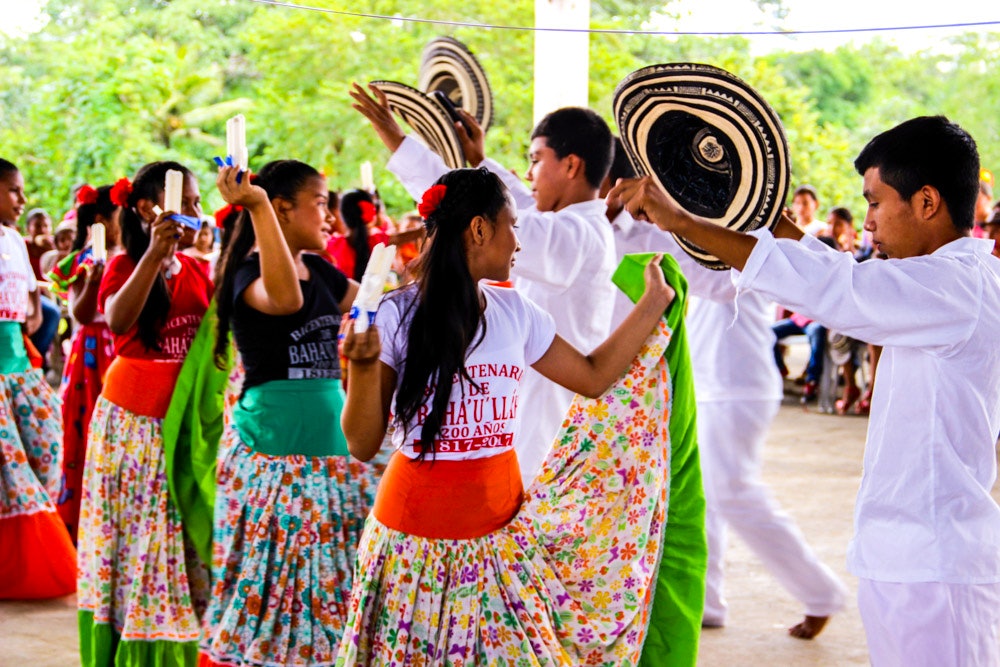 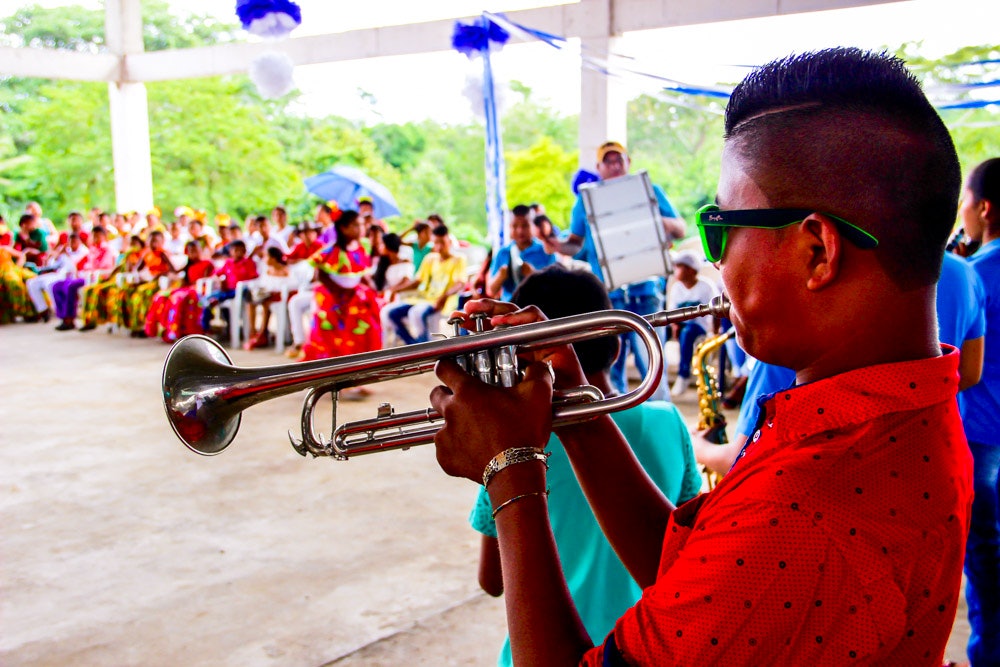 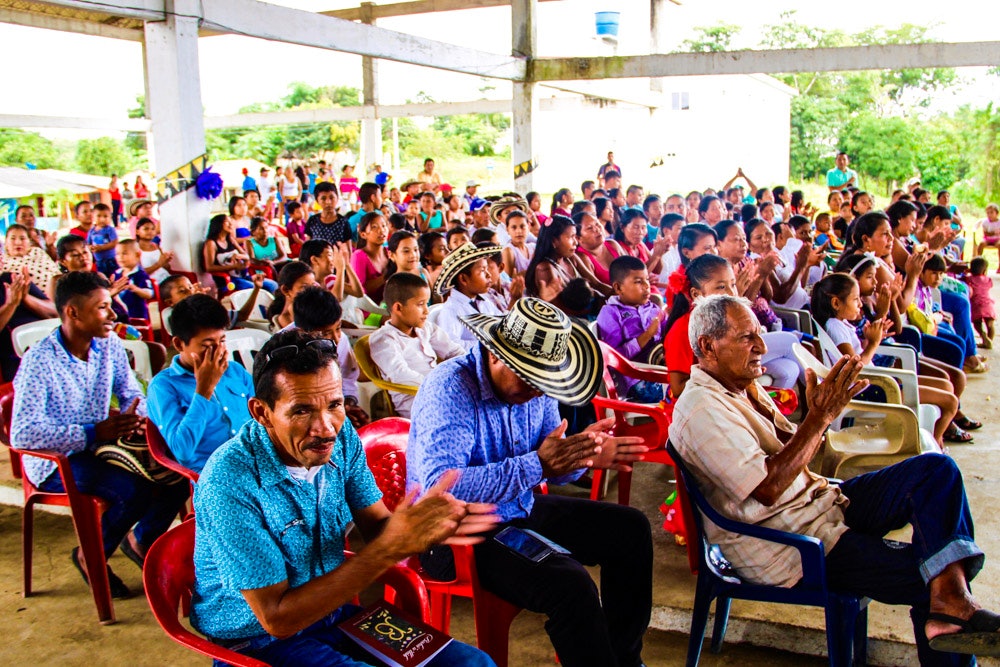 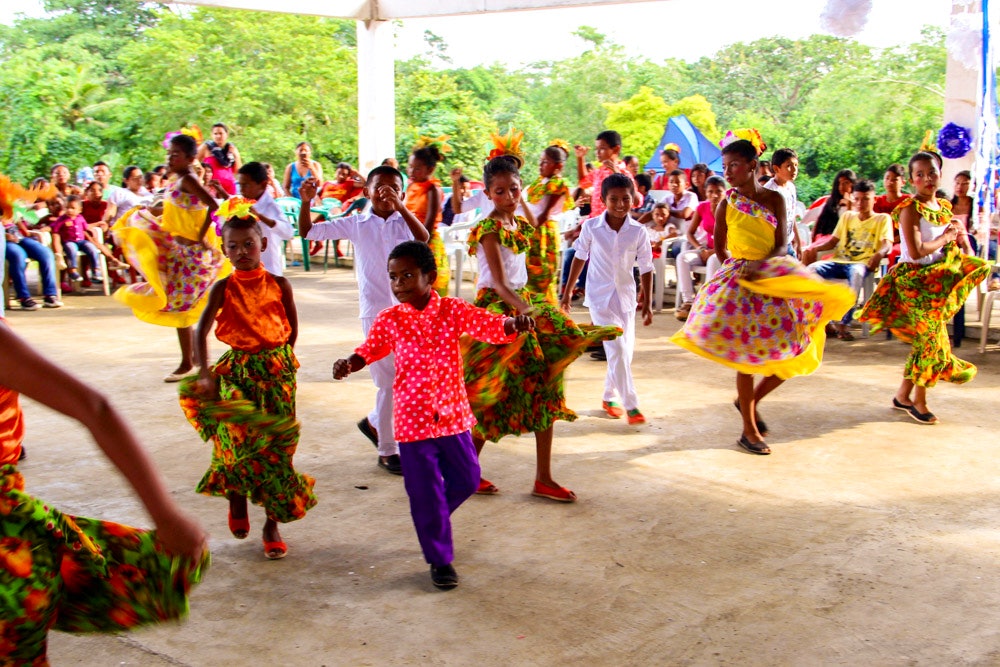 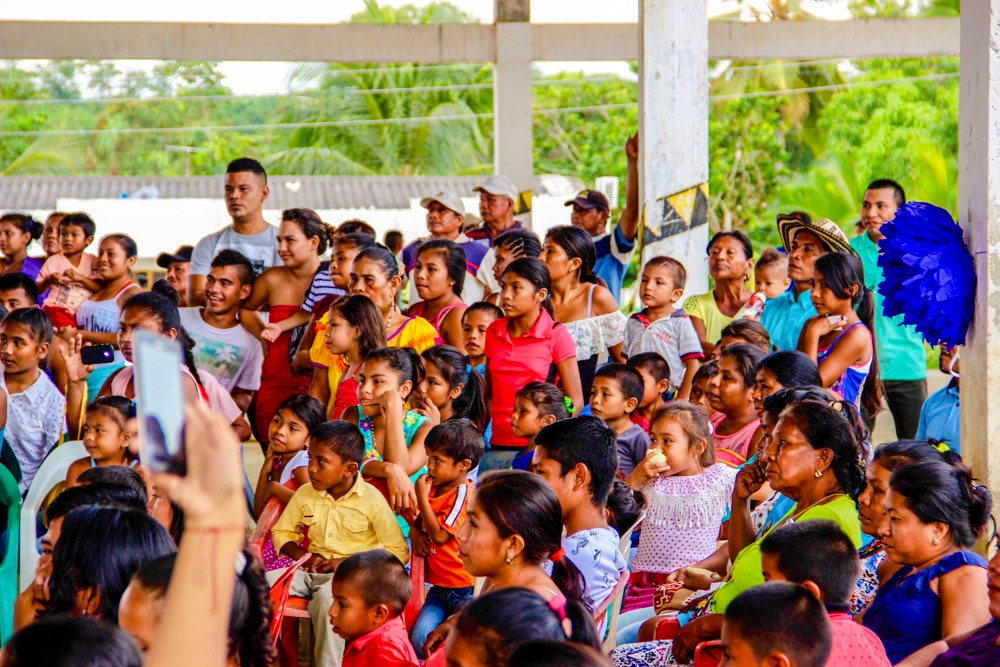 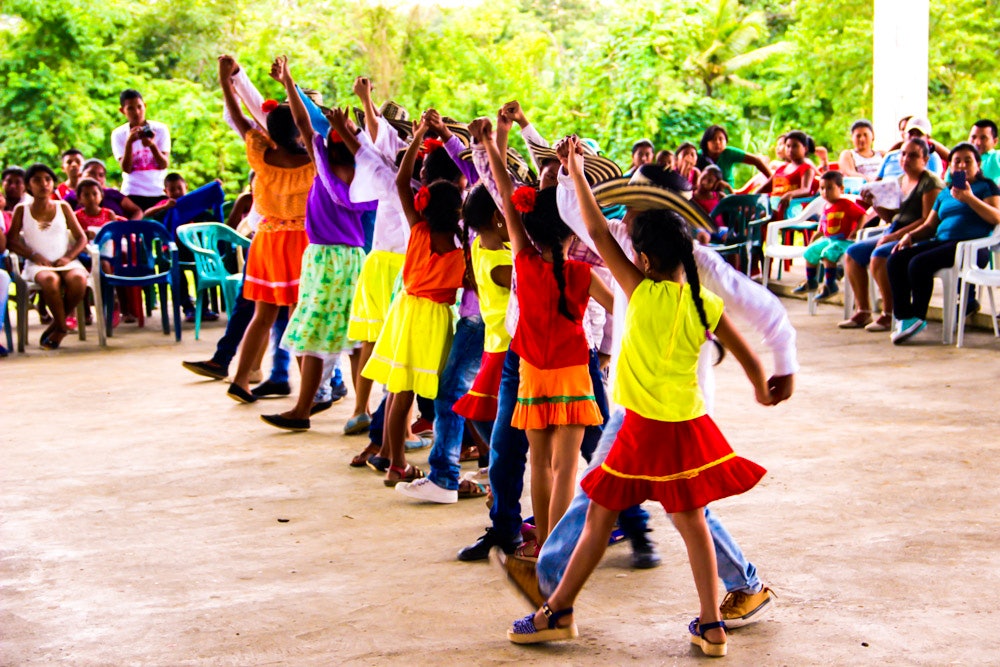 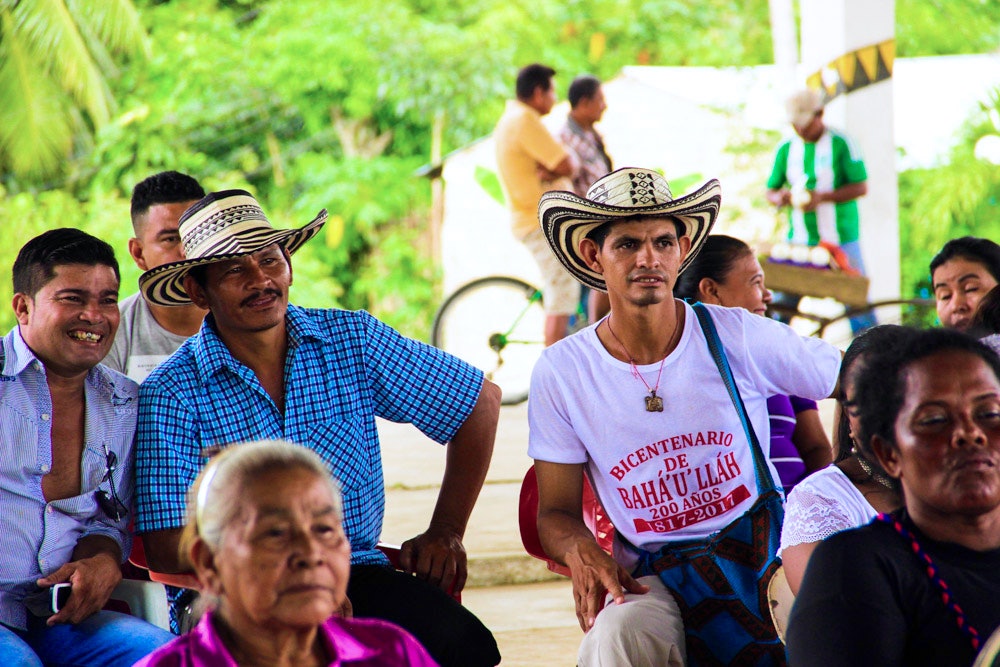 Video from a gathering in Tuchín, Colombia
Los Castillos

In Los Castillos, a small village made up of 150 families, a community of Zenú indigenous people celebrated the bicentenary with a lively programme including a porro dance – a traditional dance from the regions of Córdoba and Sucre. 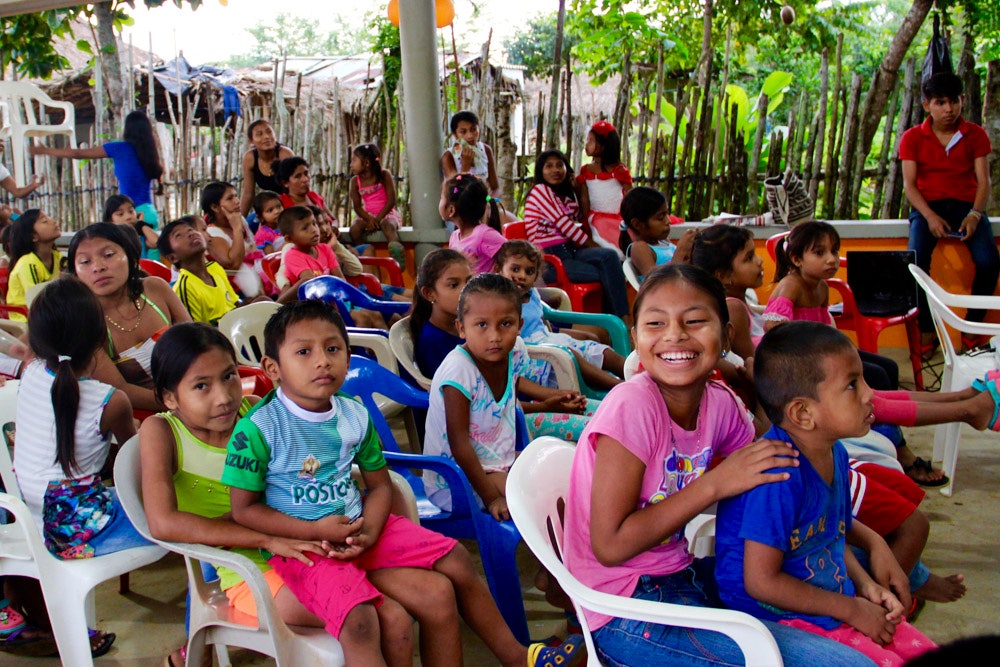 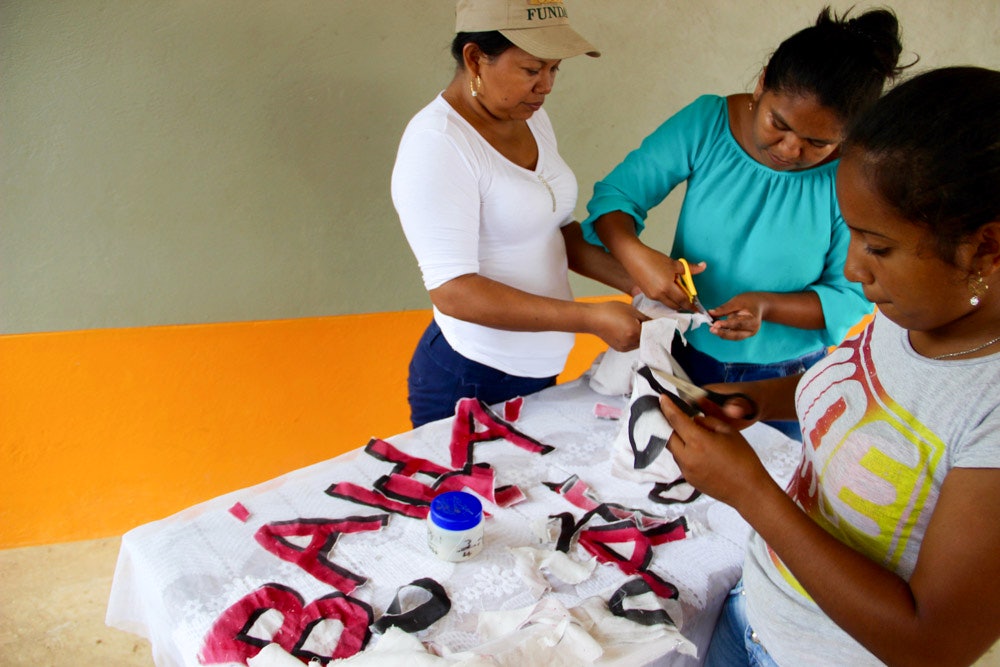 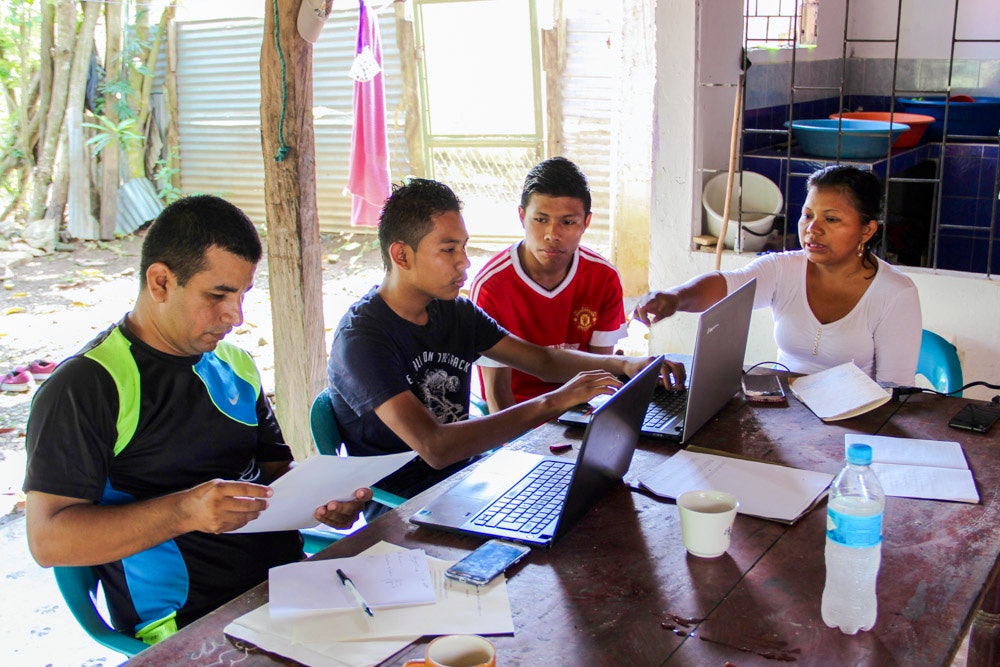 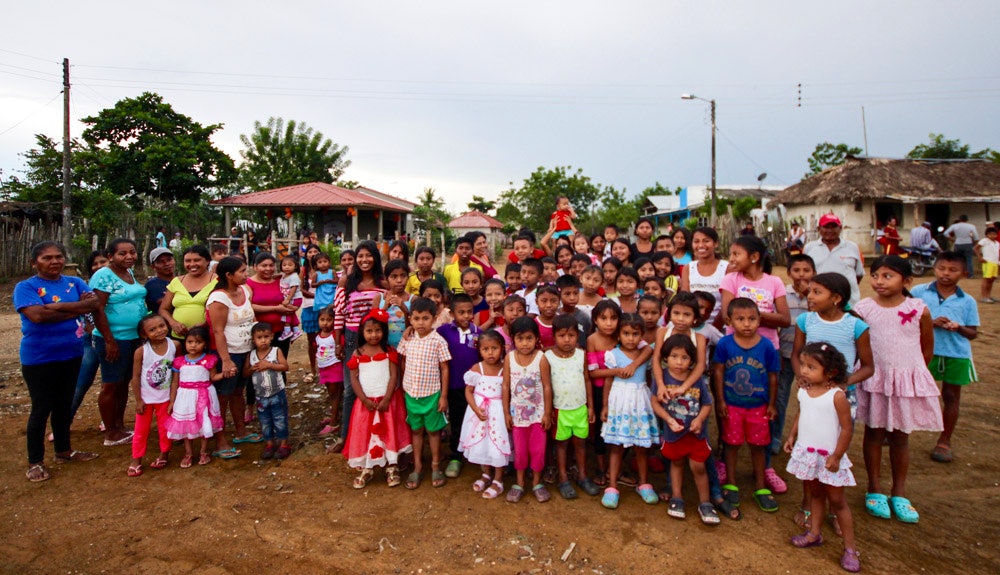 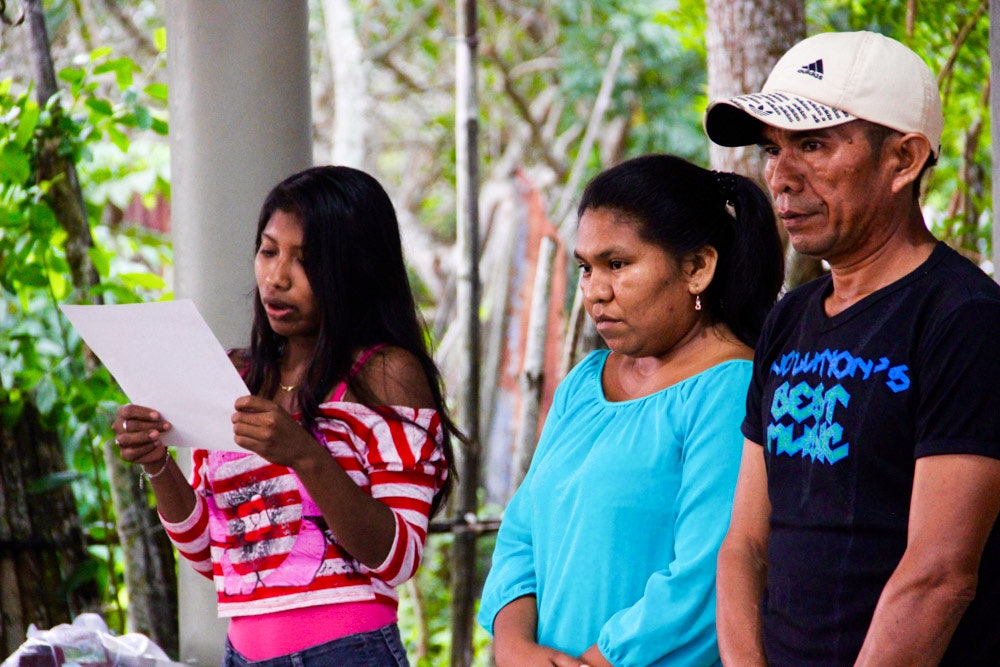 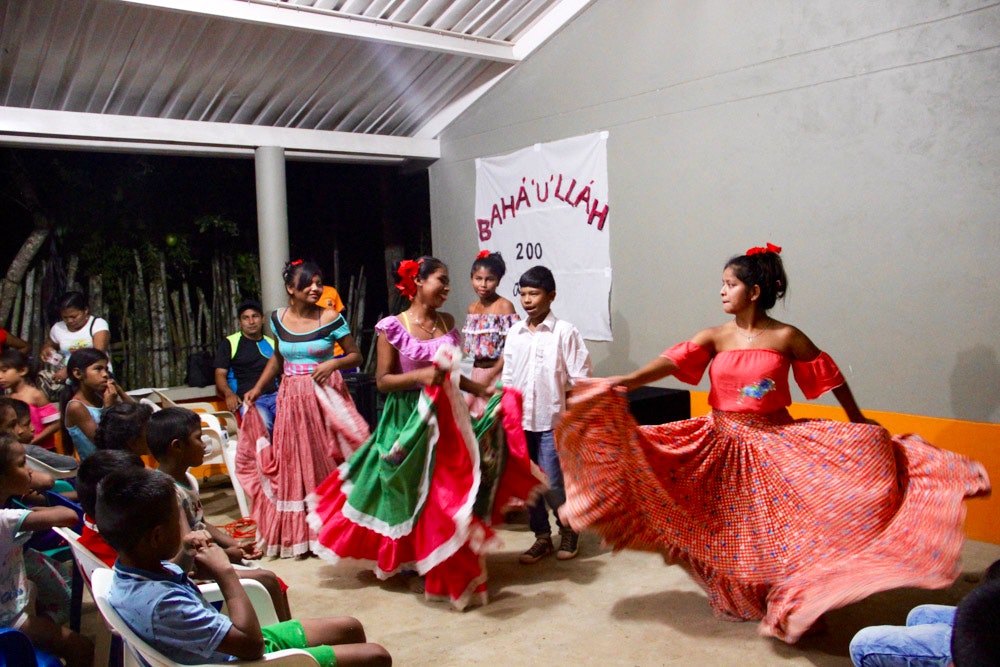 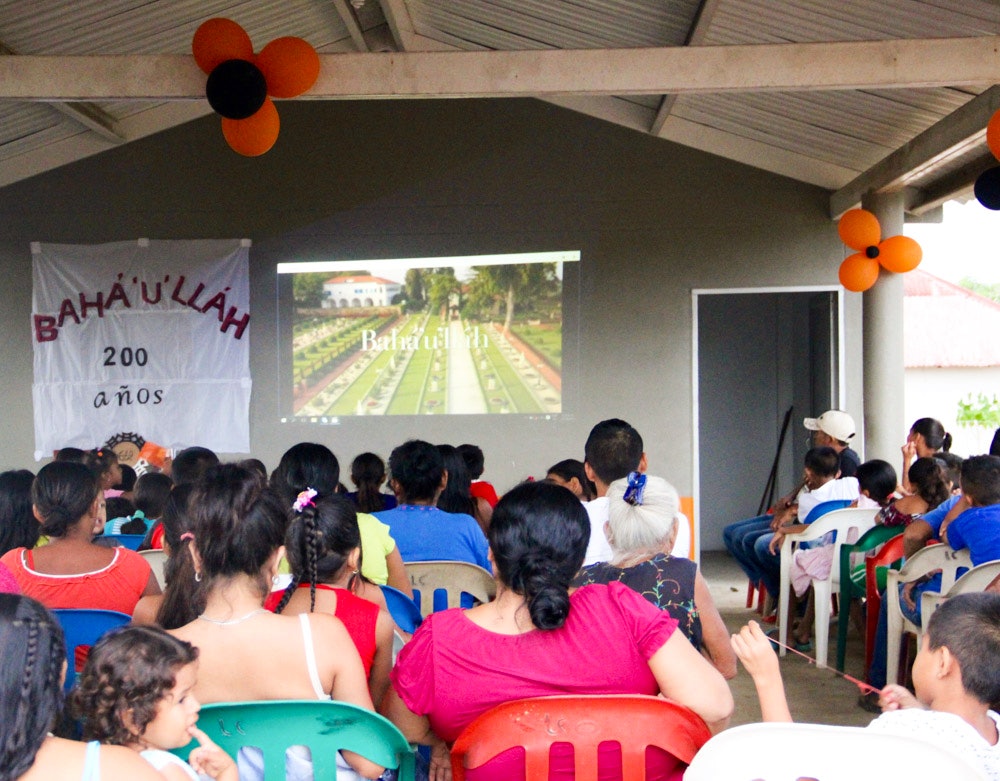 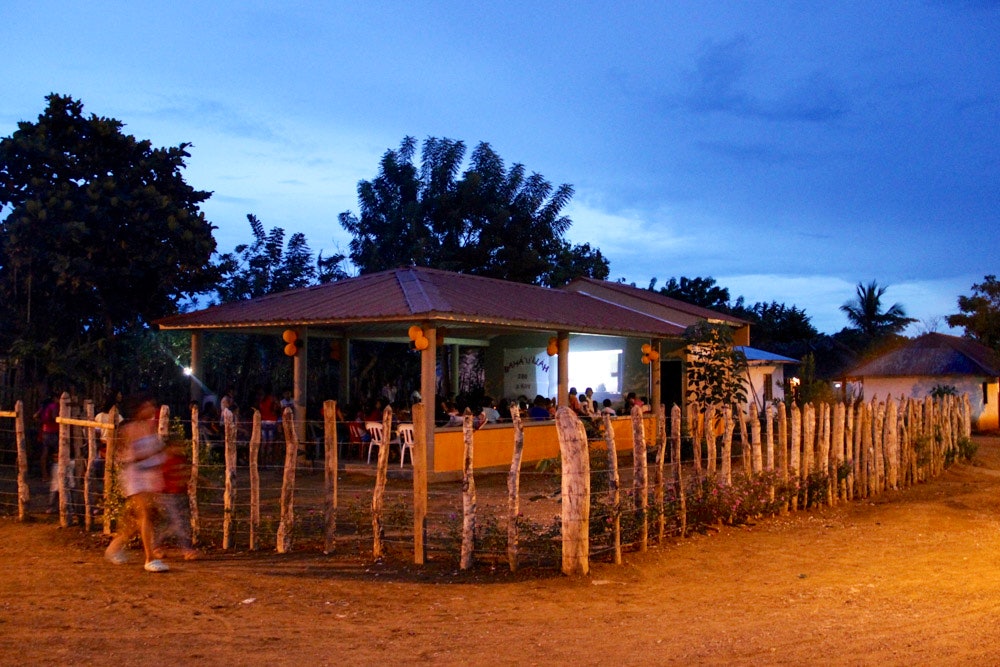 Children from a Bahá’í school in Norte del Cauca celebrate the bicentenary with presentations of art work, songs by a choir, and traditional costumes and dances. 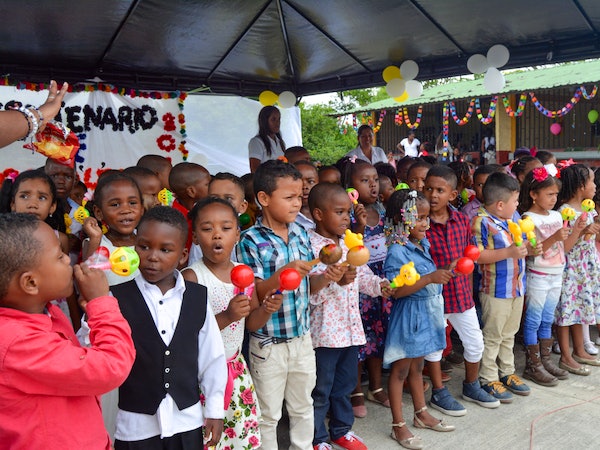 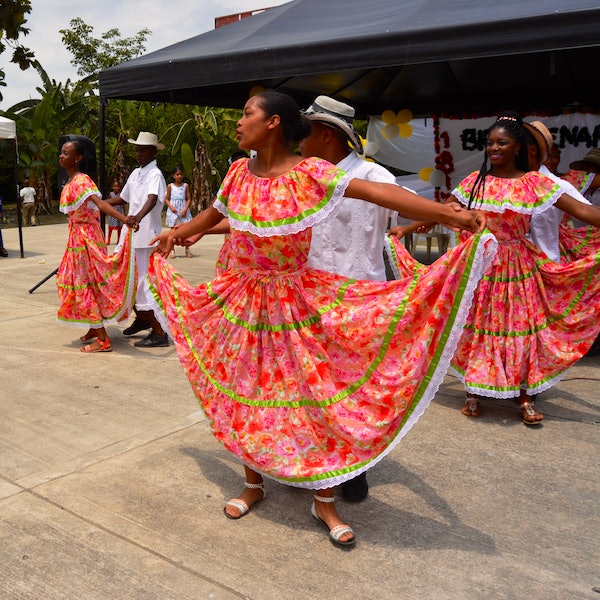 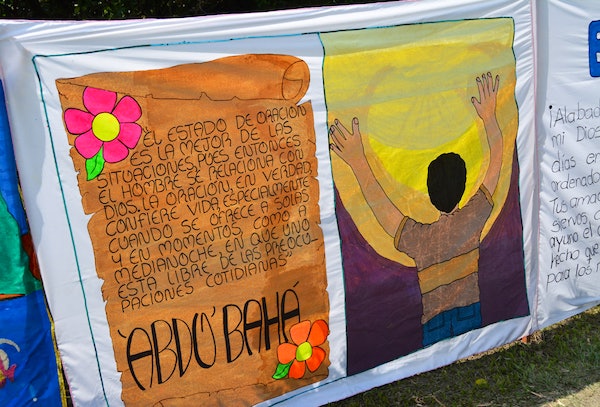