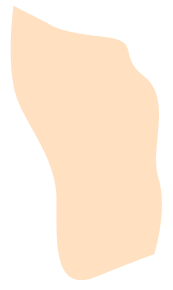 The bicentenary period had a distinctive character in the Caribbean islands, which had endured to severe hurricanes in succession during the months preceding the celebrations. Dominica was among the islands that was impacted by the hurricanes, and the Bahá’í community, inspired by the special year, joined their fellow islanders in the reconstruction efforts, while also preparing for the bicentenary celebrations.

In the capital city of Roseau, youth painted a mural on the Bahá’í Centre as a gift for the bicentenary. The community rallied around the project, with many people donating supplies such as paint. The building had not been painted in many years, and the youth began by scraping off the old paint and reinforcing the foundation of some of the walls with stones collected from the sea.

A few weeks later, when Hurricane Maria tore through the island, many people in the neighbourhood of Newtown in Roseau sought refuge at the local Bahá’í Centre, one of the few structures that was still standing following the devastation caused by the hurricane.

In the month following the hurricane, prayer gatherings were held every morning at the Bahá’í Centre with those who took shelter there and many neighbours who would join. 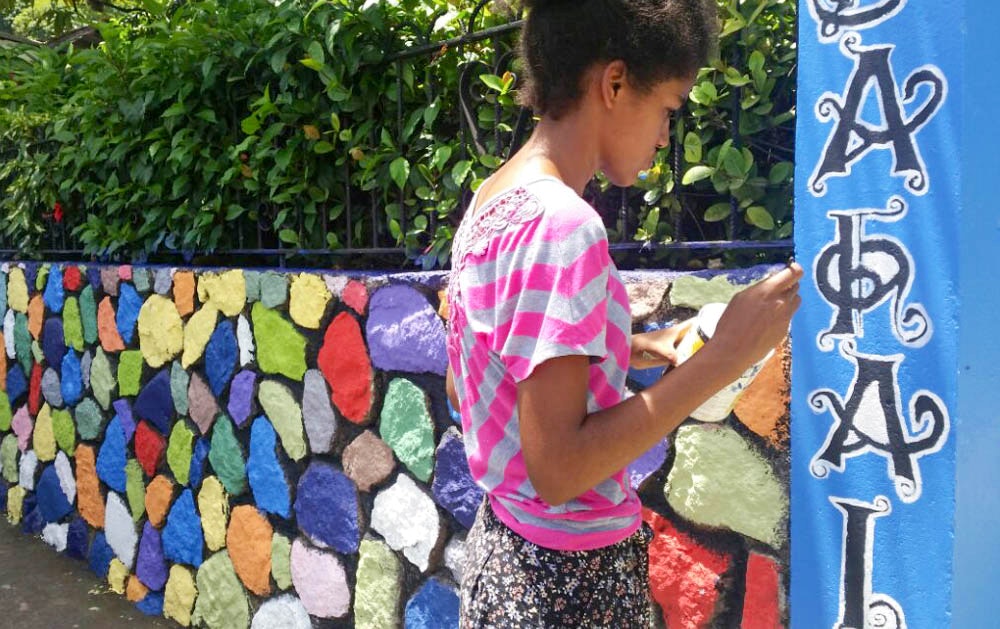 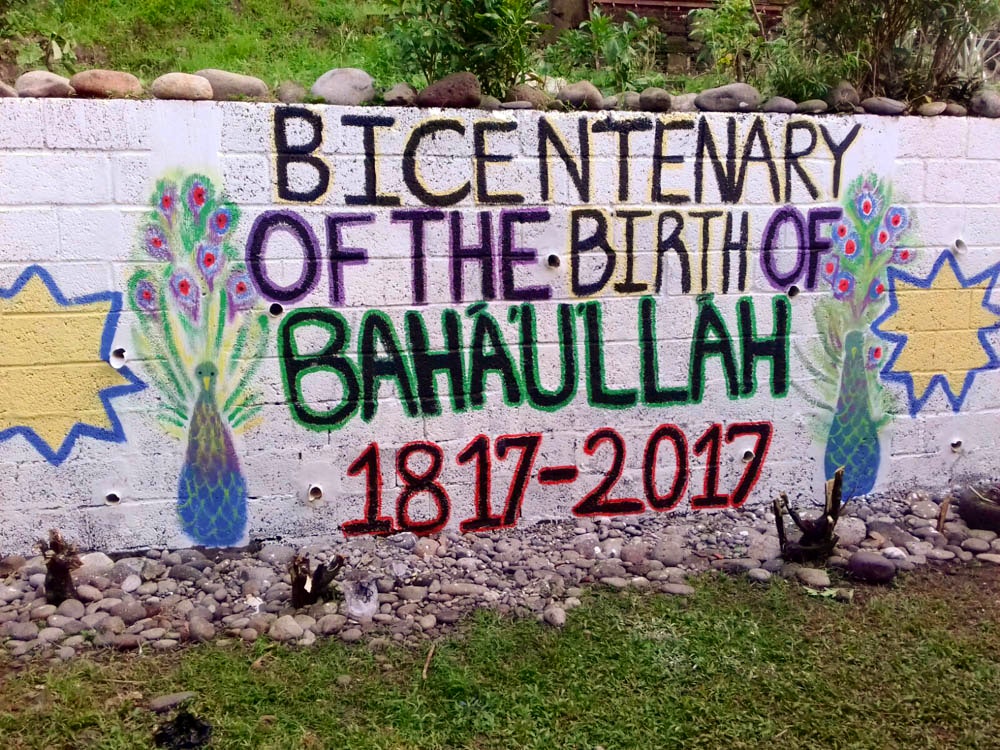 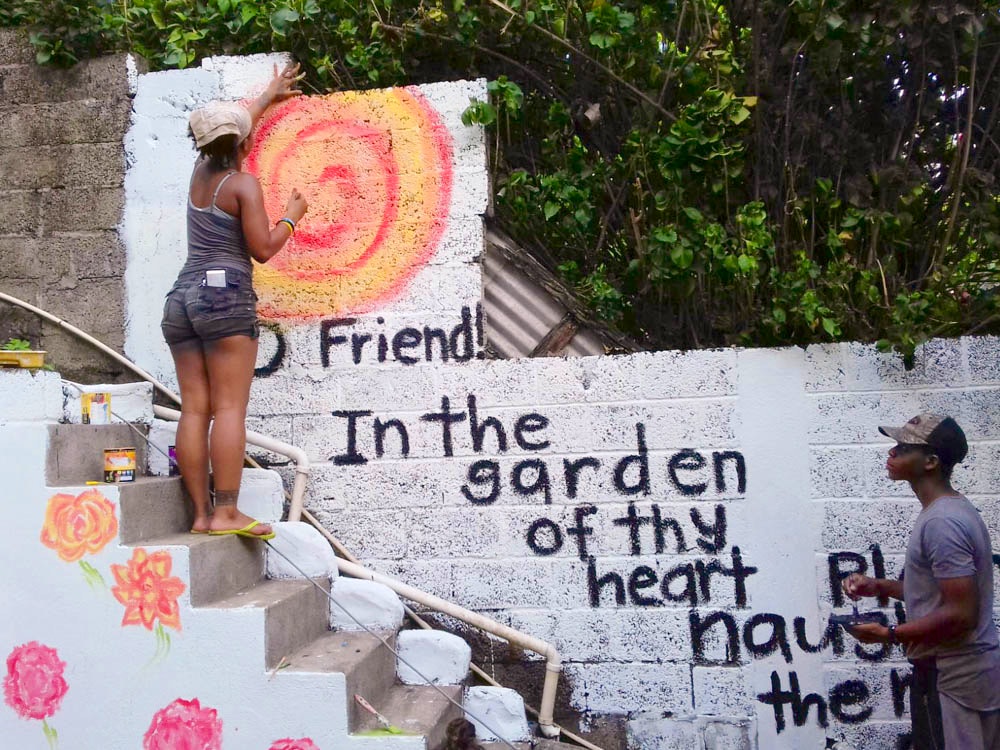 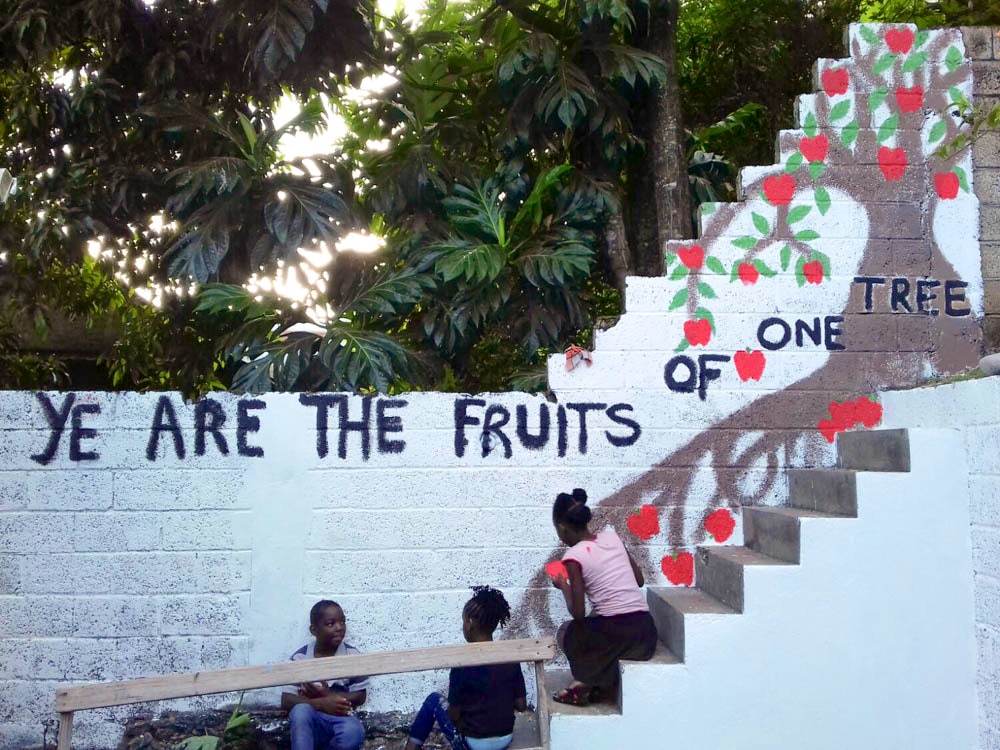 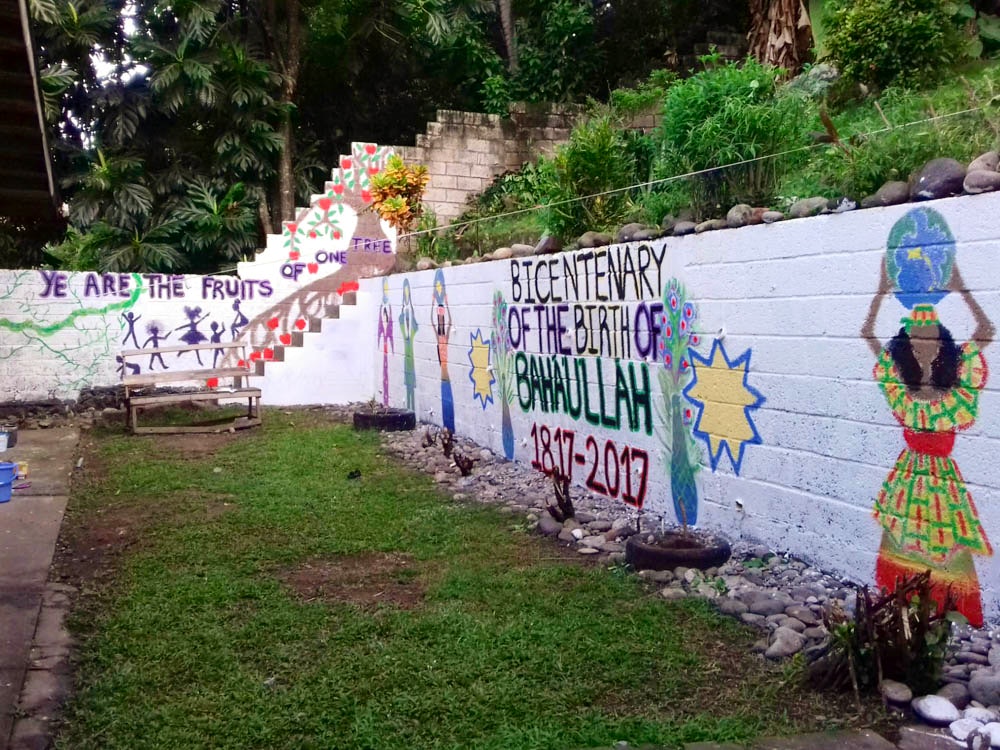 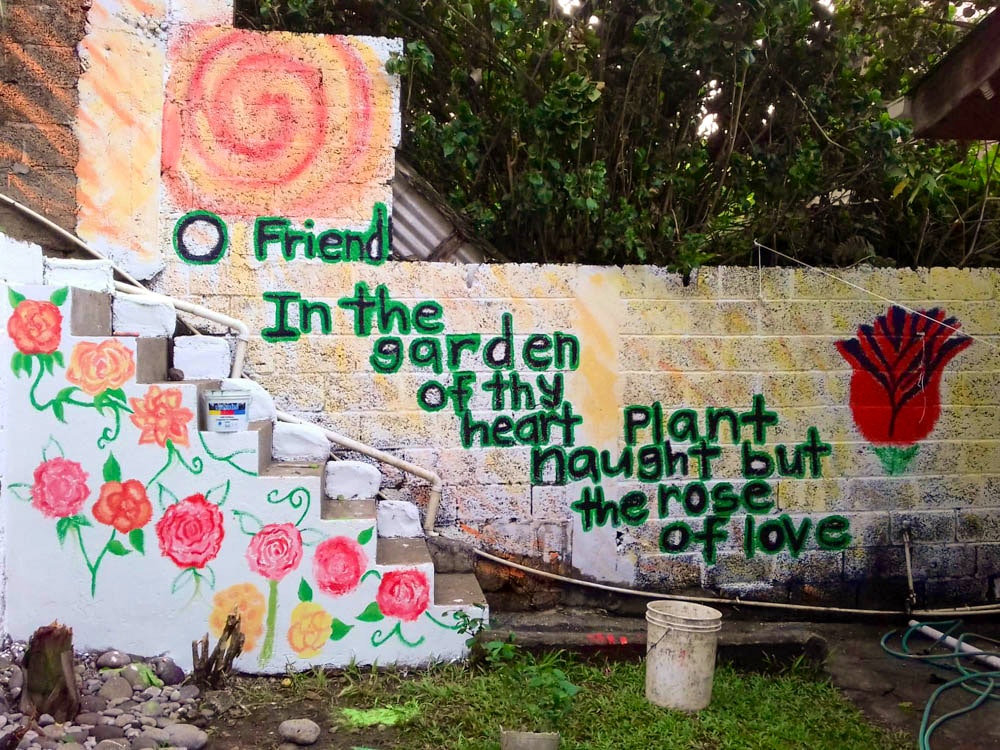