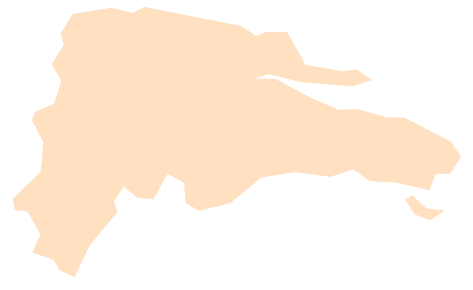 People gathered in communities throughout the Dominican Republic to celebrate the bicentenary of the birth of Bahá’u’lláh. Gatherings ranged from larger events such as the celebration at the national library in Santo Domingo to smaller neighborhood gatherings in various municipalities scattered throughout the country.

In the city of Puerto Plata, a group of youth wrote poems and songs about Bahá’u’lláh in honour of the bicentenary of His birth. 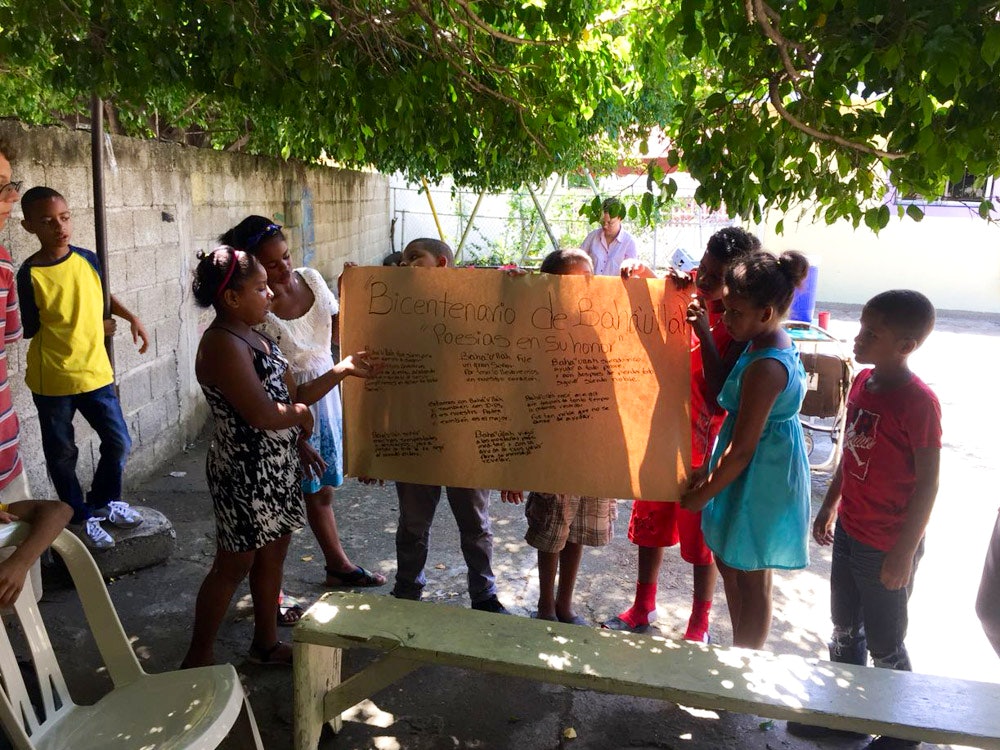 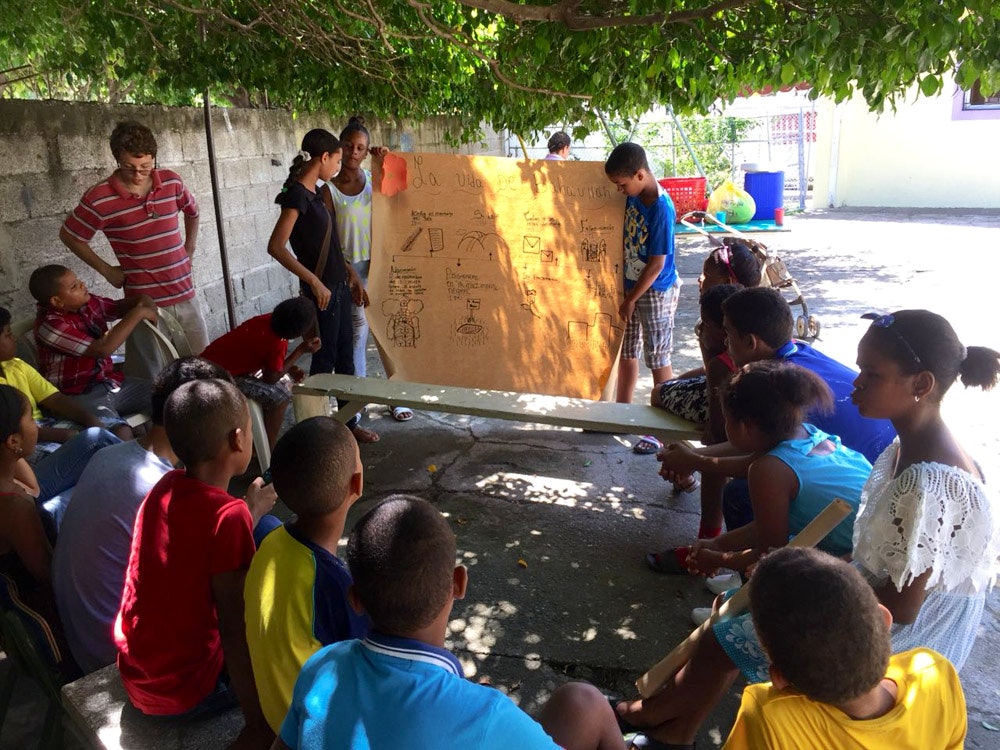 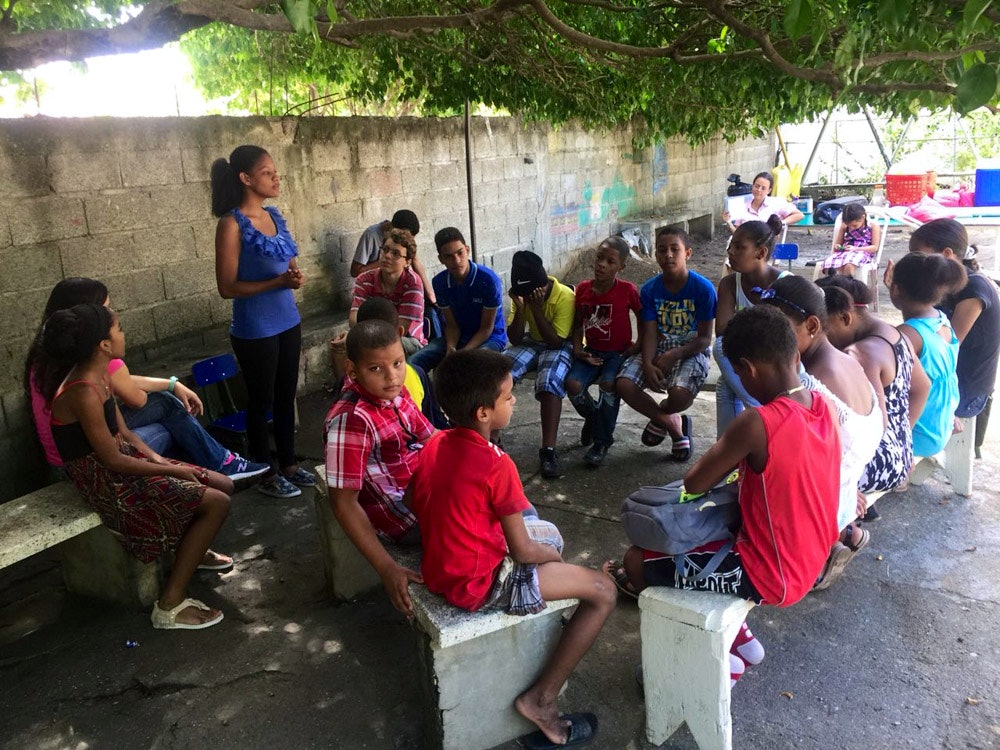 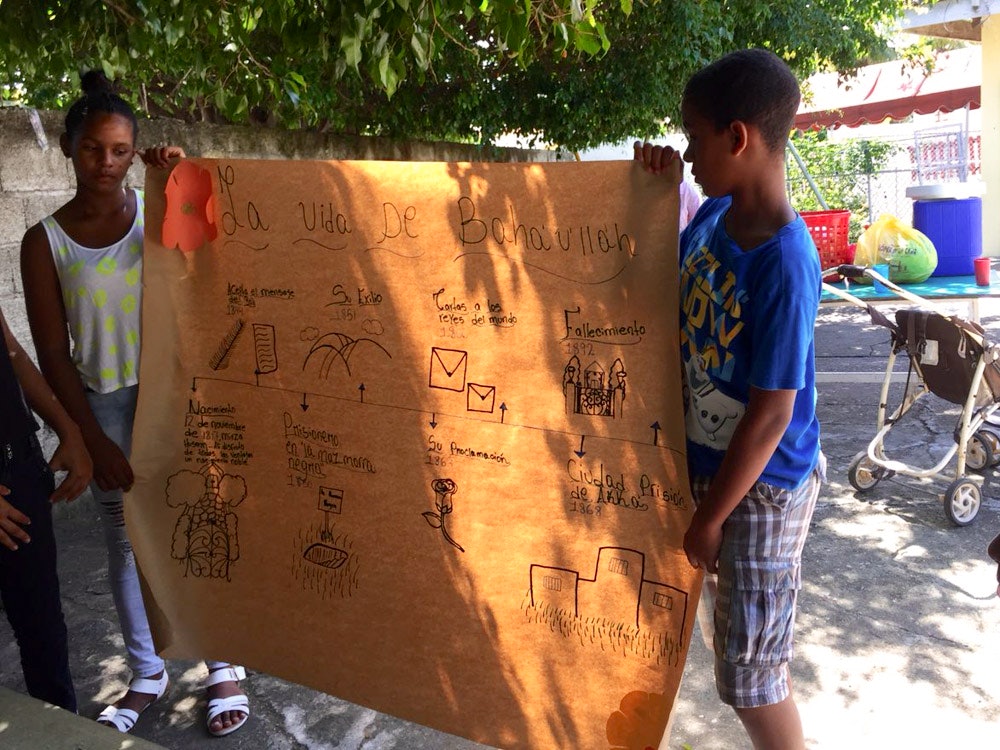 Singing from a neighborhood celebration in La Vega

Glimpses from gatherings throughout the country

Community gatherings brought people together to learn about and celebrate the life and teachings of Bahá’u’lláh. 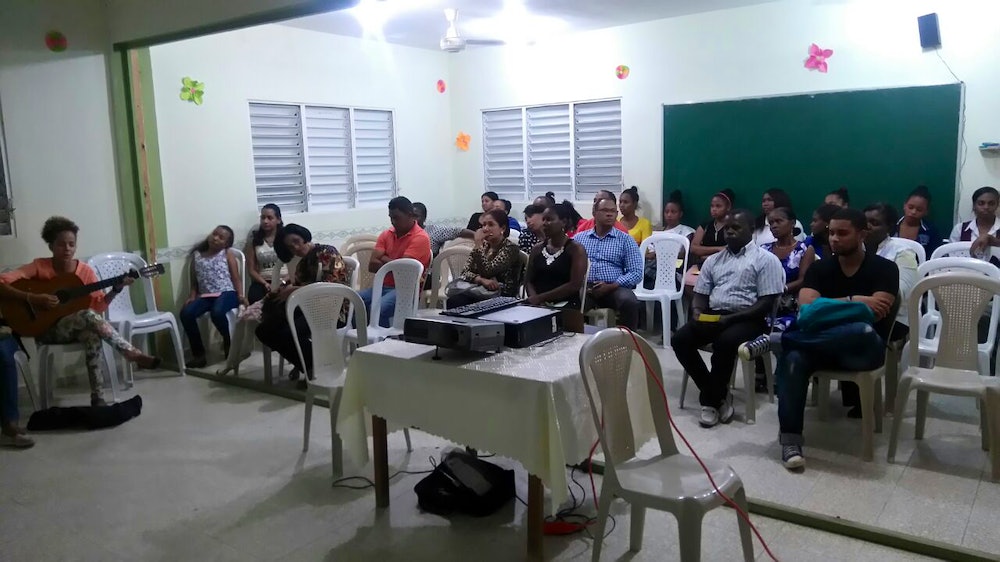 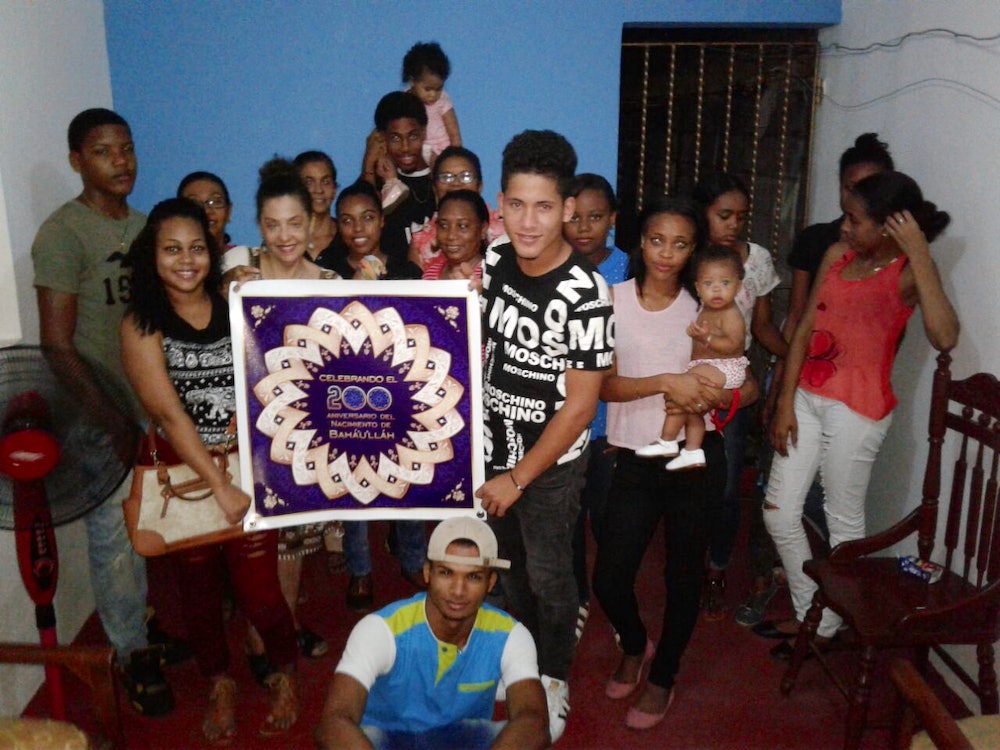 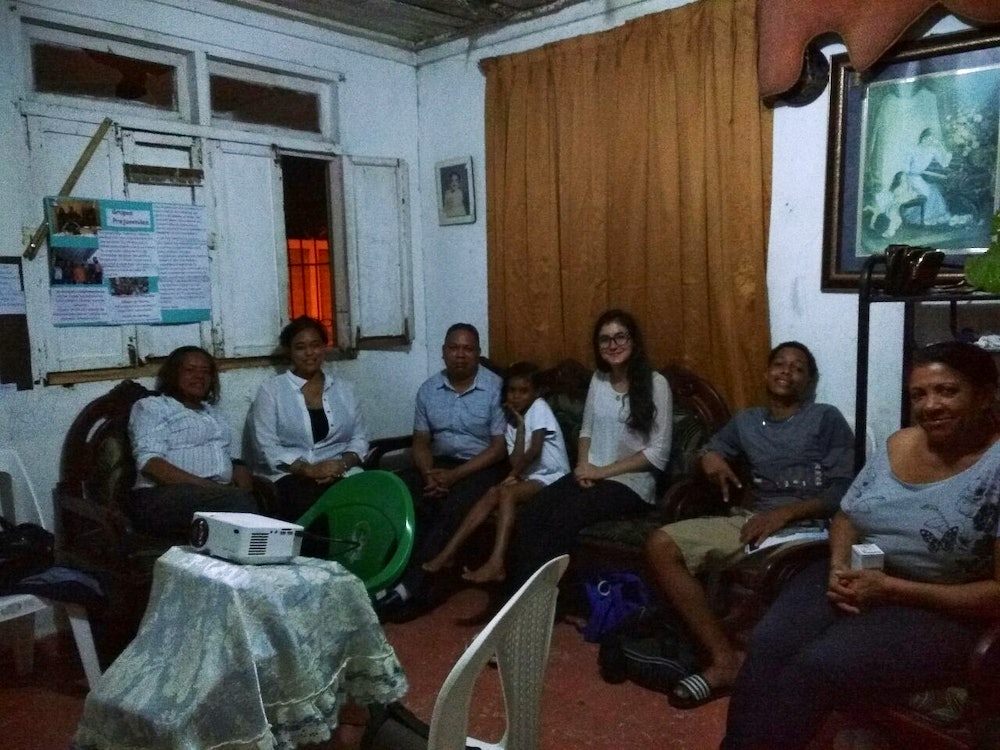