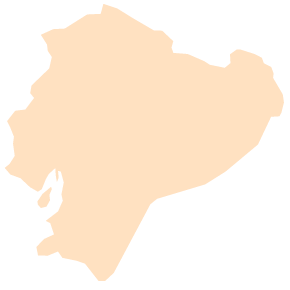 Bahá’ís throughout Ecuador held a variety of celebrations marking the 200th anniversary of the birth of Bahá’u’lláh. In Guayaquil, Ecuador's largest city, the Bahá’í community planned a series of events to commemorate the bicentenary, ranging from a lecture series to an inspiring story-telling gathering which brought together some 200 people. 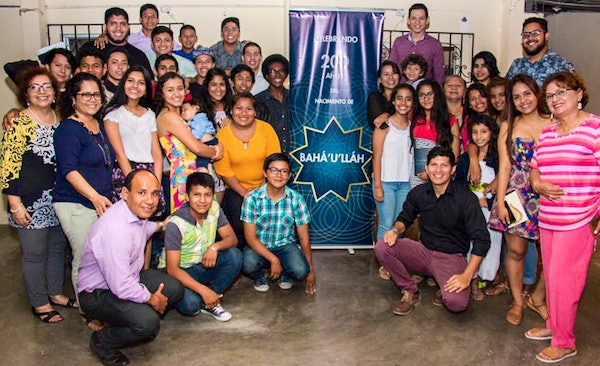 Photos offering a glimpse into the bicentenary celebrations in Guayaquil 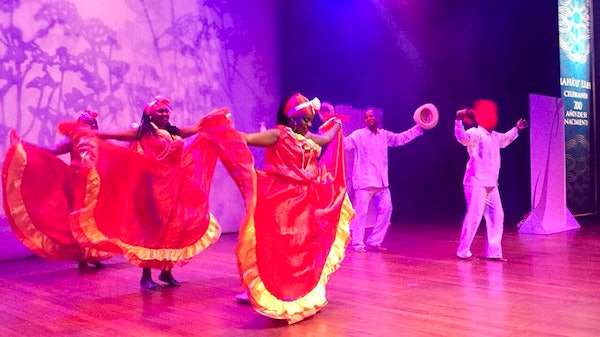 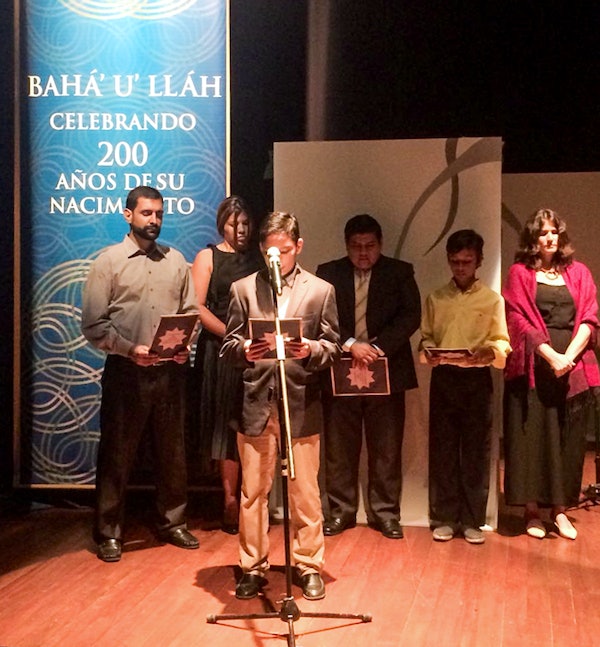 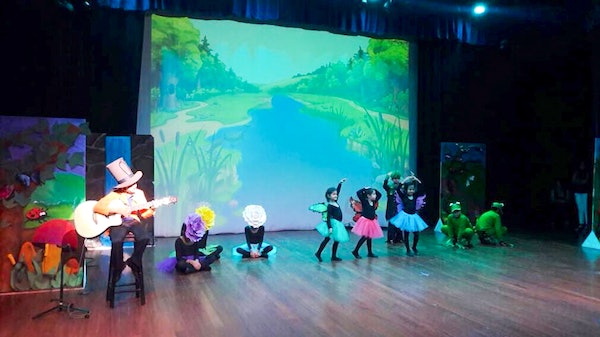