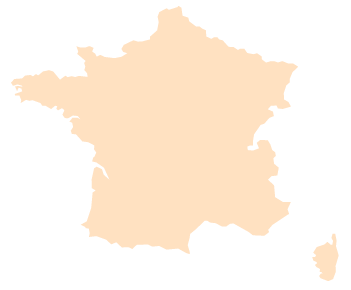 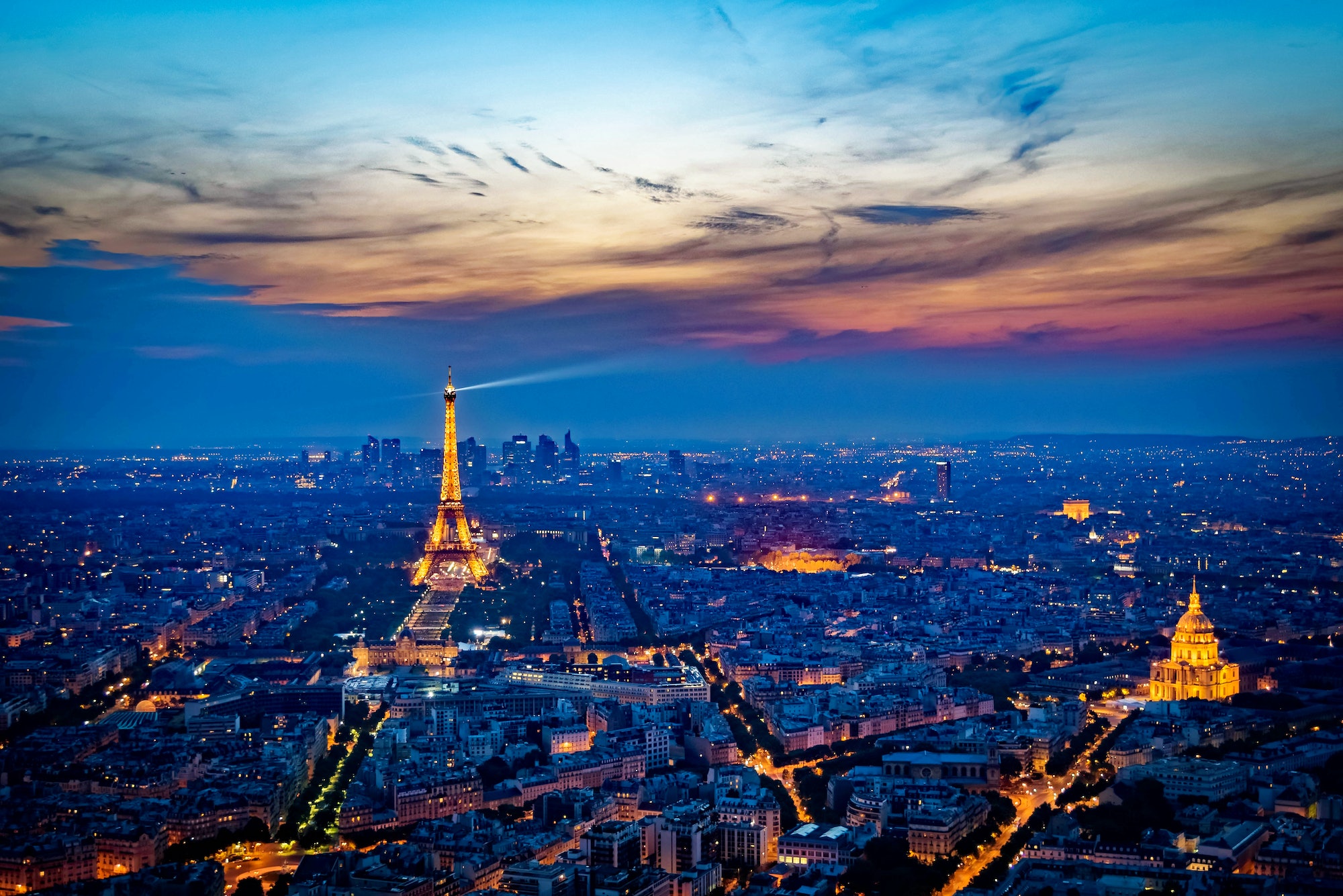 Approximately 100 bicentenary celebrations took place throughout France, from neighbourhoods in large metropolitan areas to small villages in the countryside. It is estimated that over 4000 people took part in these festivities to honour the 200th anniversary of the birth of Bahá’u’lláh.

A flourishing of artistic endeavours during the bicentenary period was also evident in special efforts to produce visual art and compose songs dedicated to the occasion, and the celebrations themselves where music and drama were often moving elements of the programmes.

Images from celebrations and gatherings 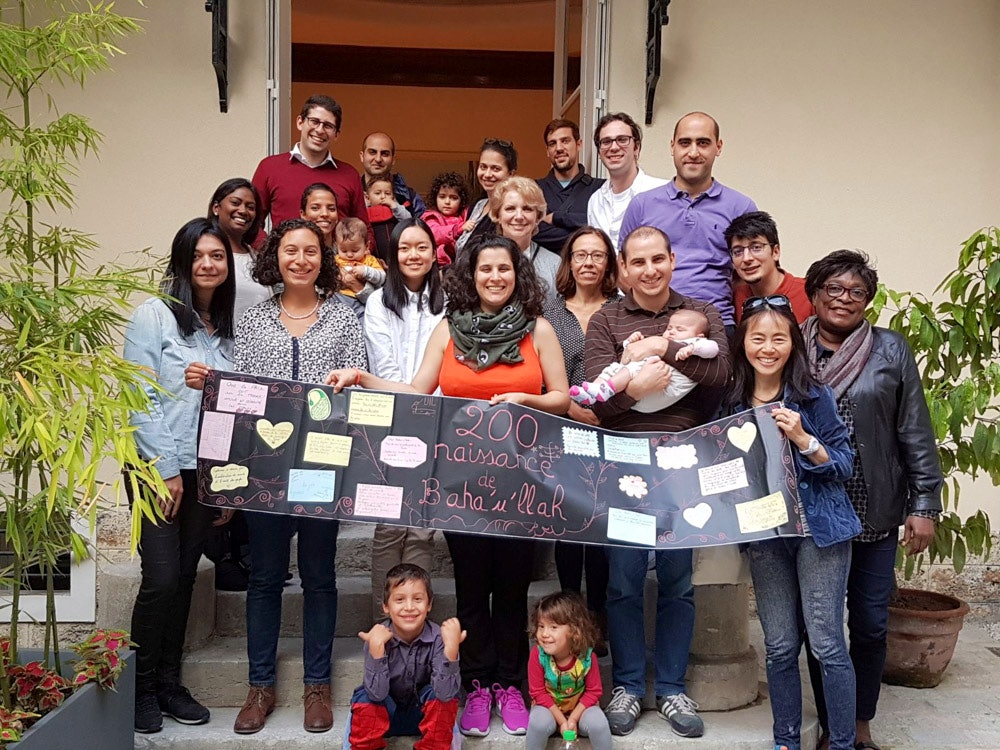 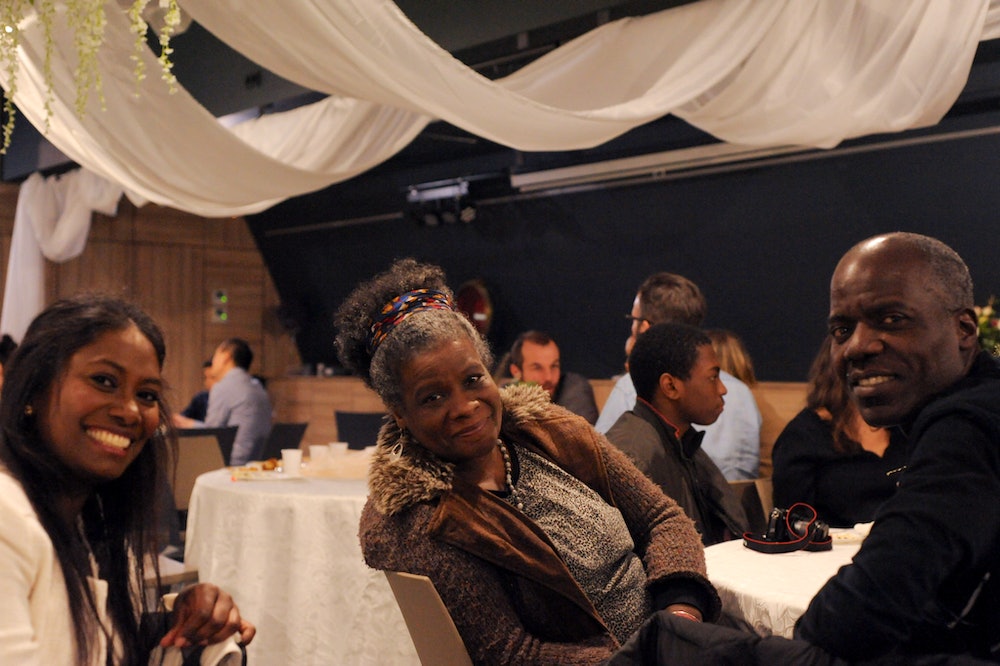 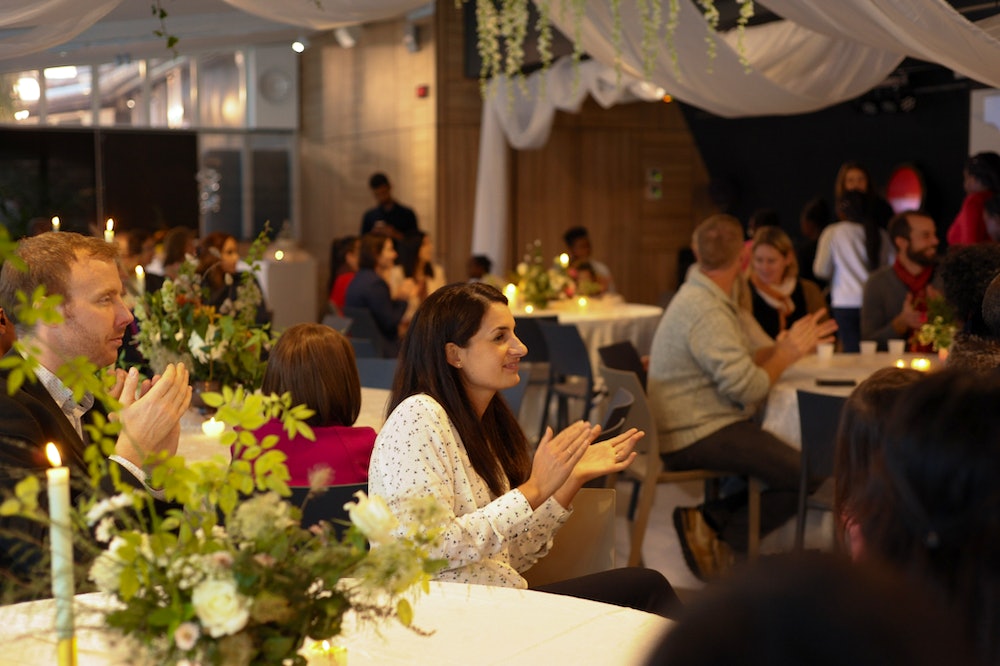 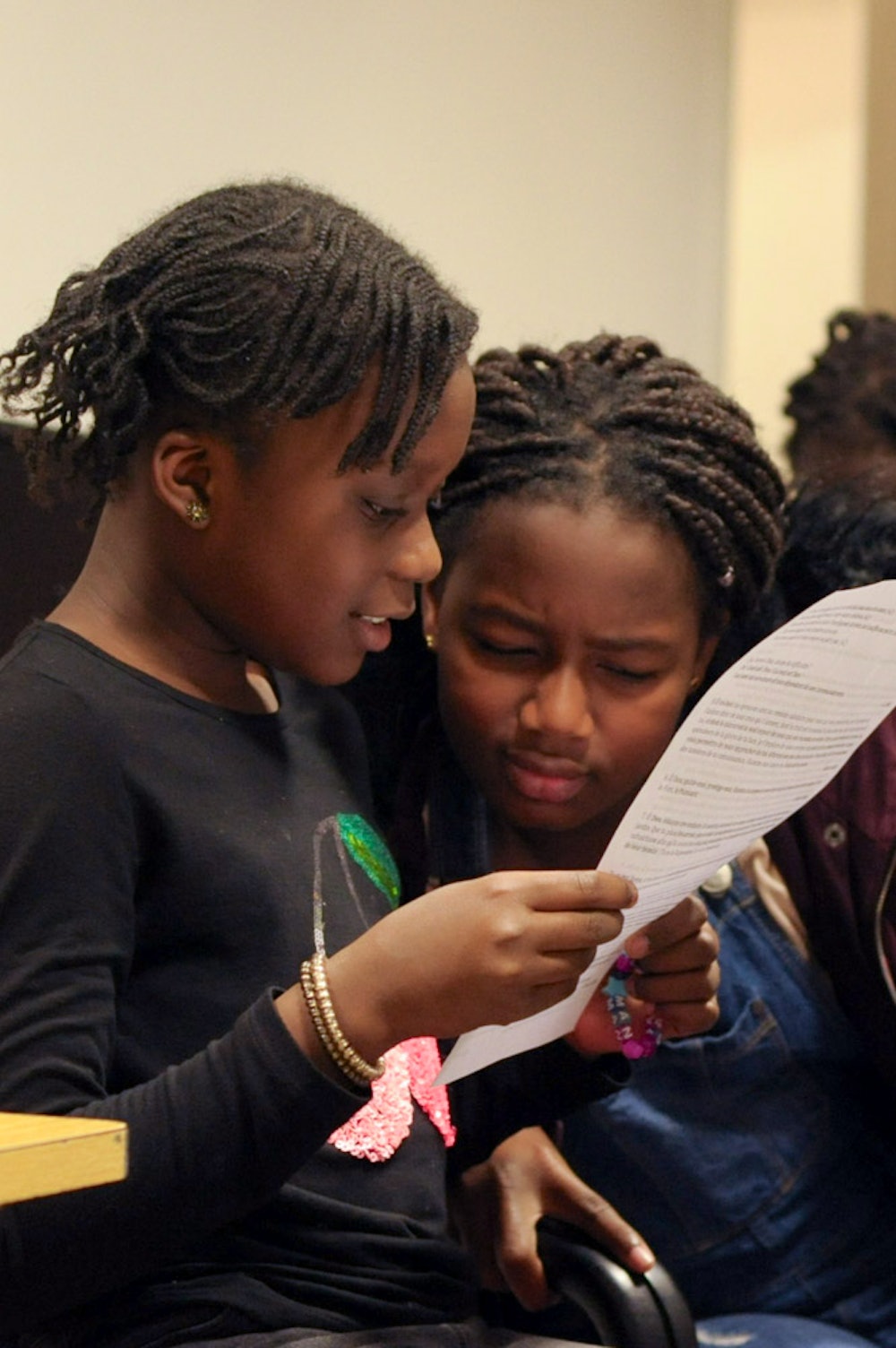 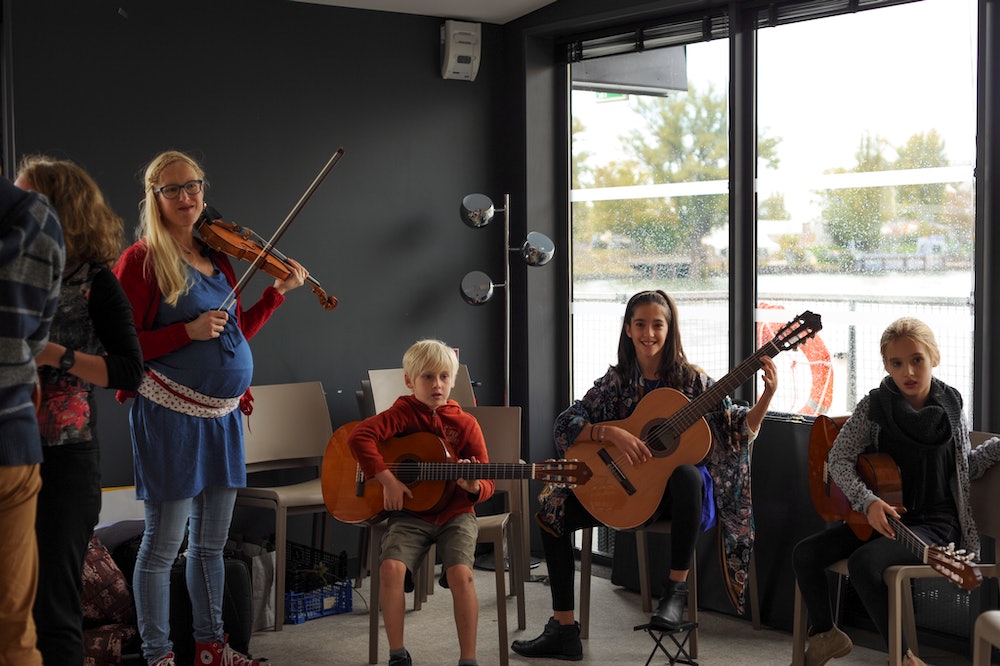 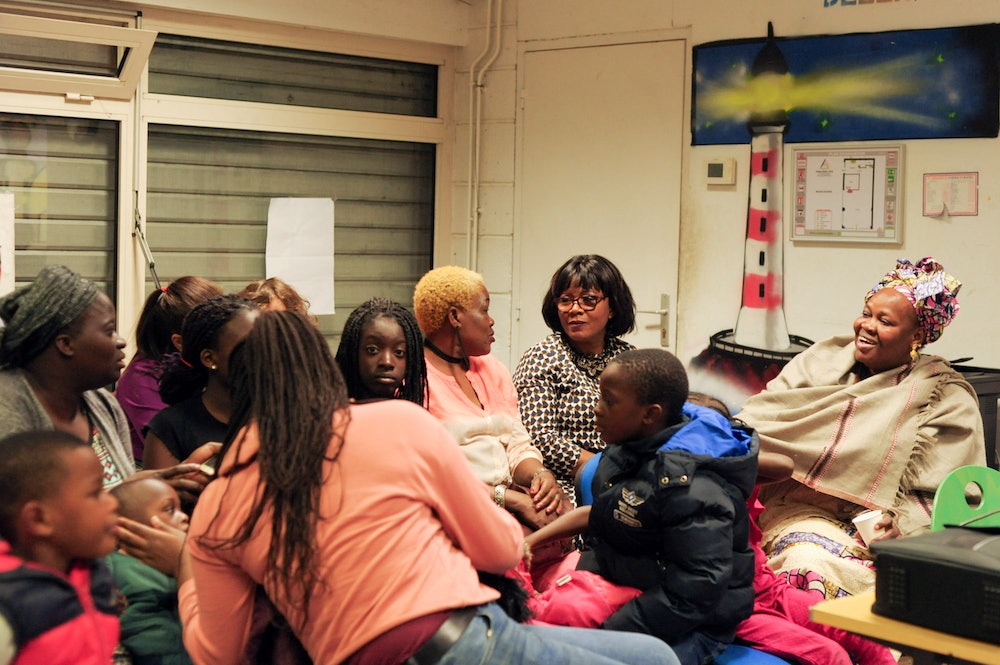 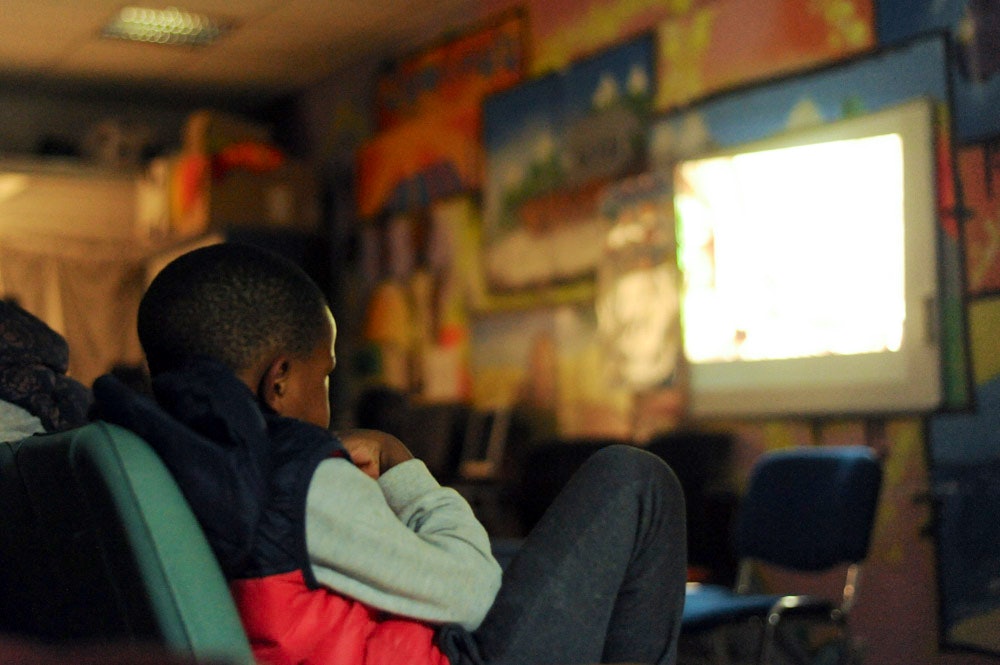 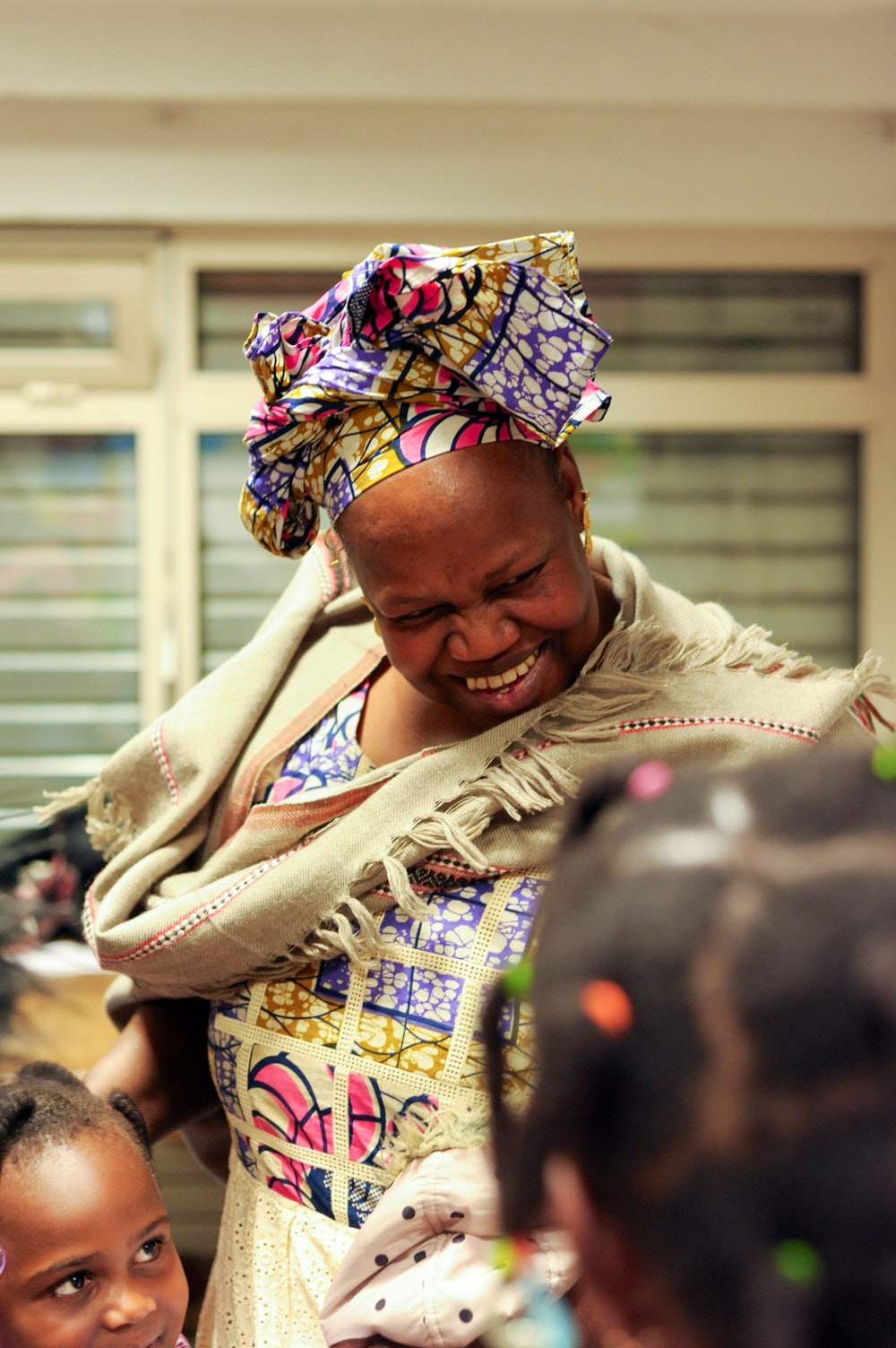 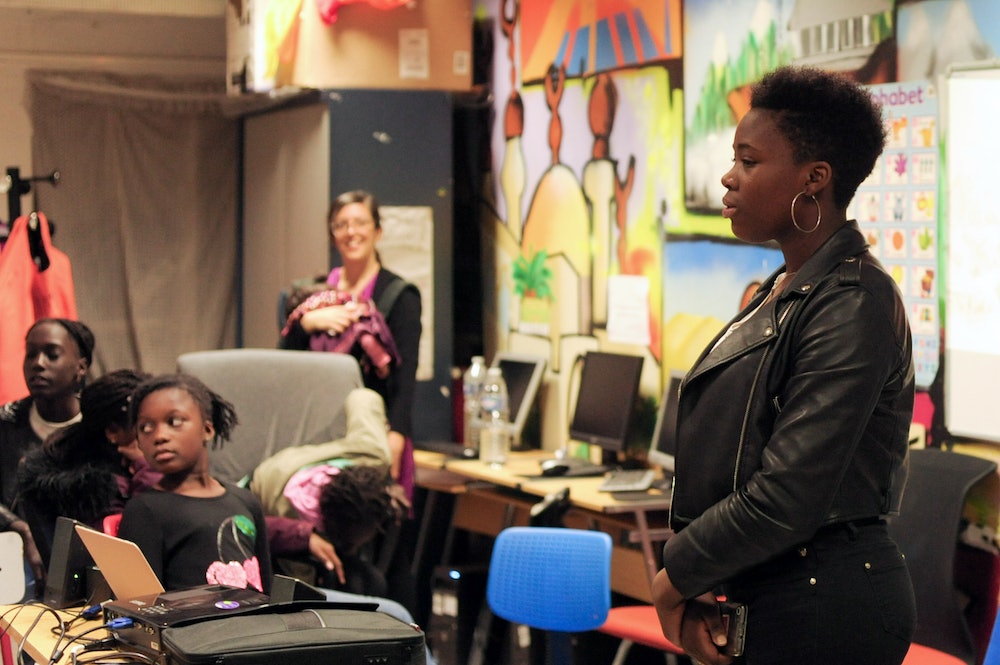 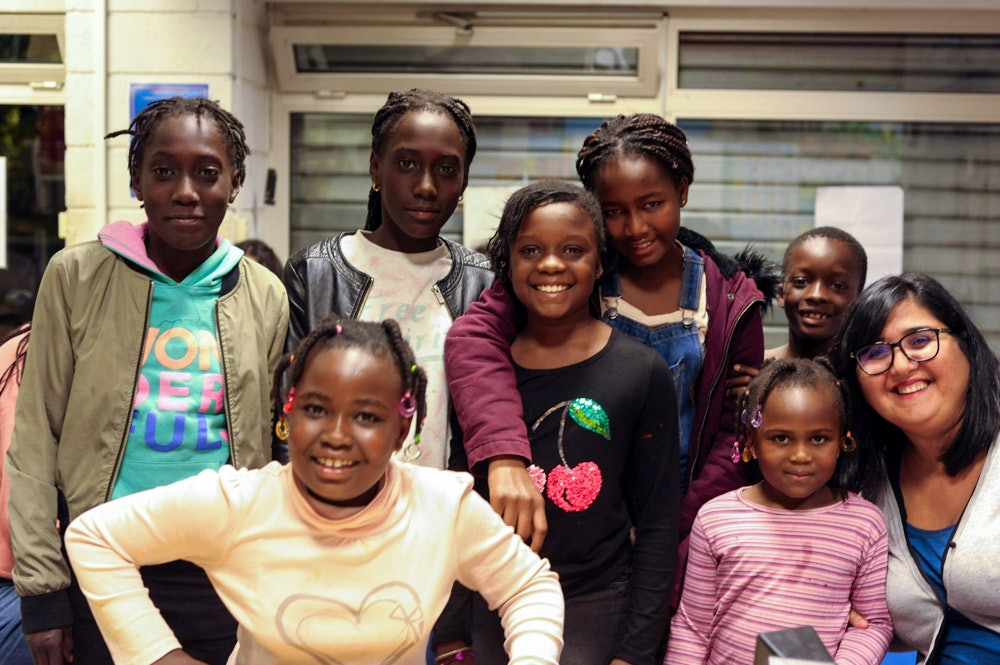 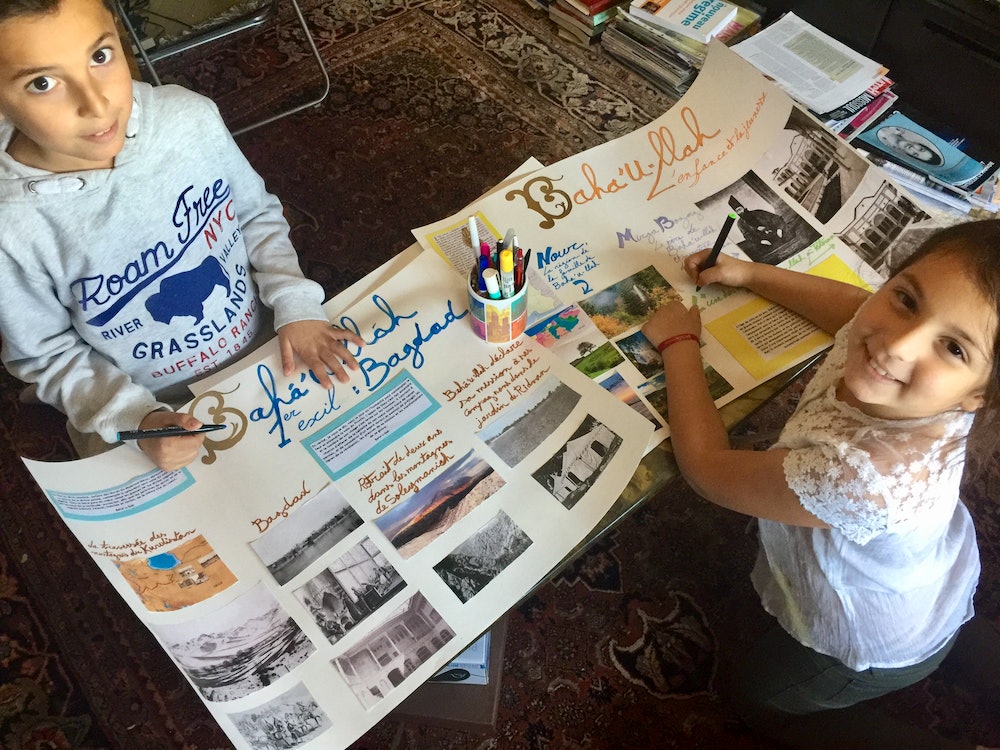 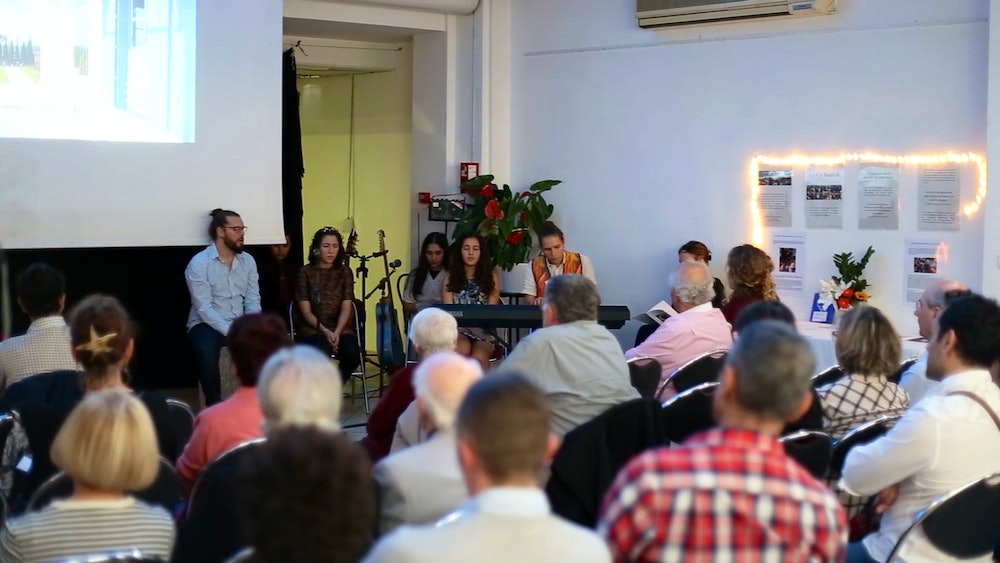 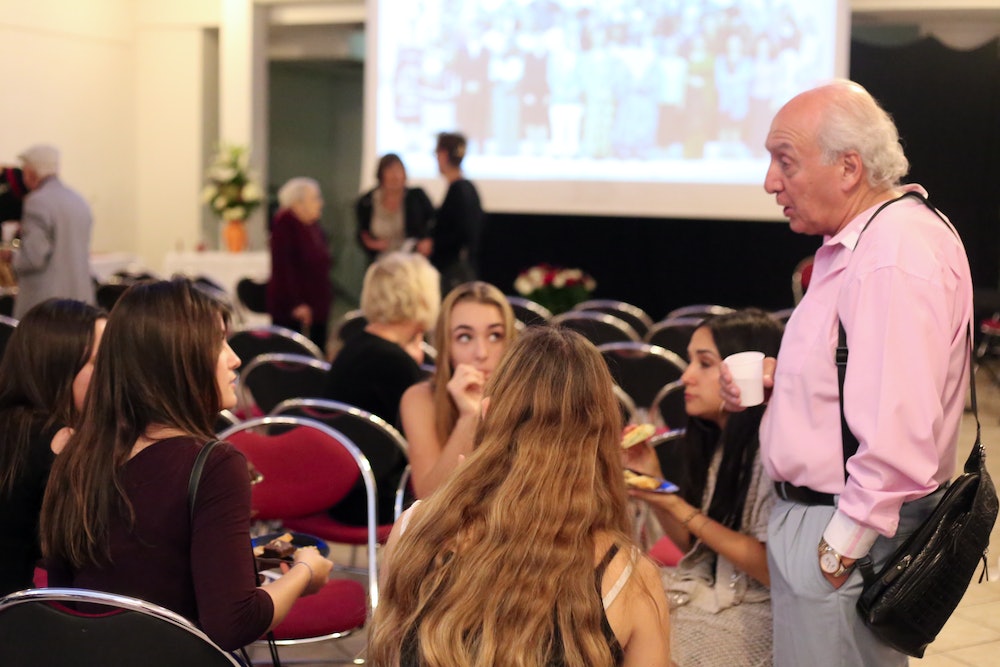 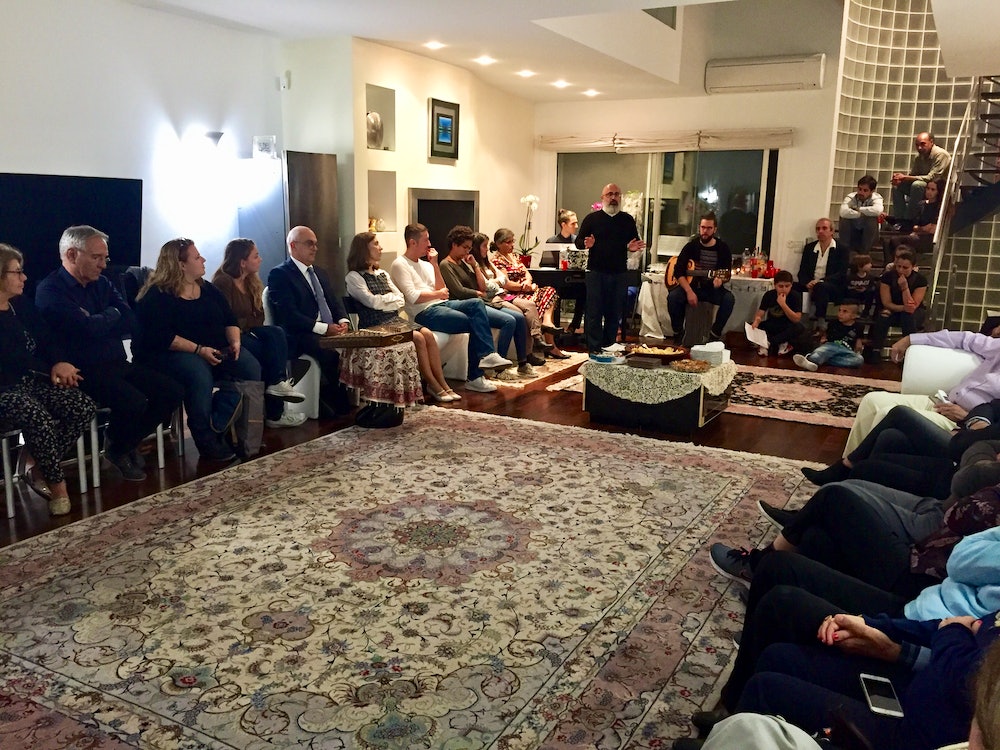 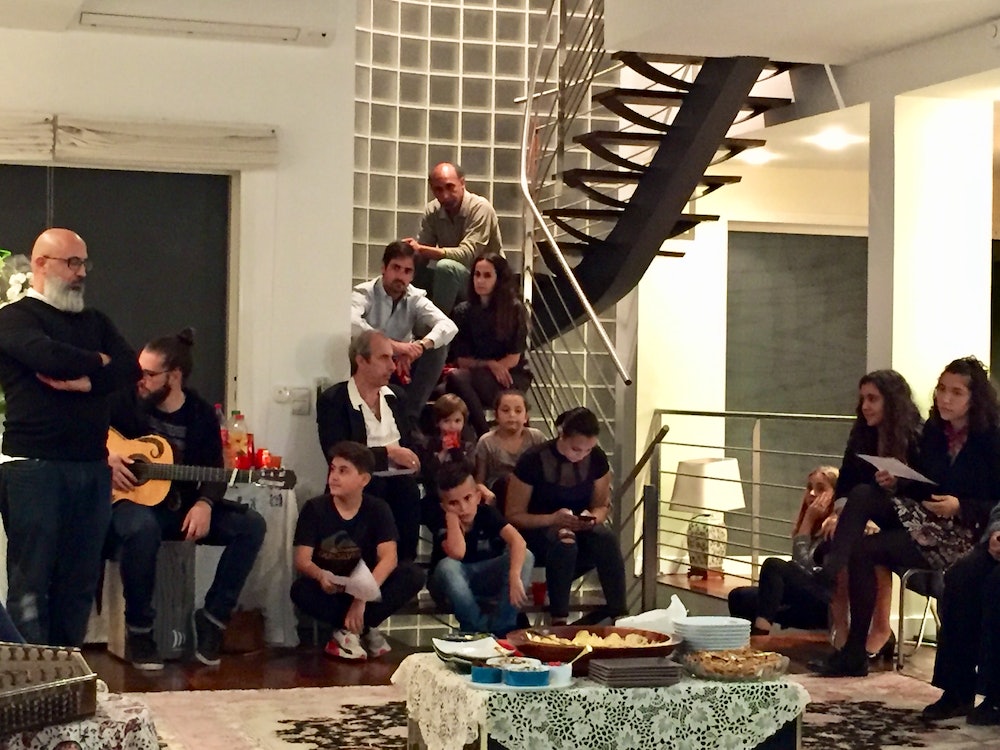 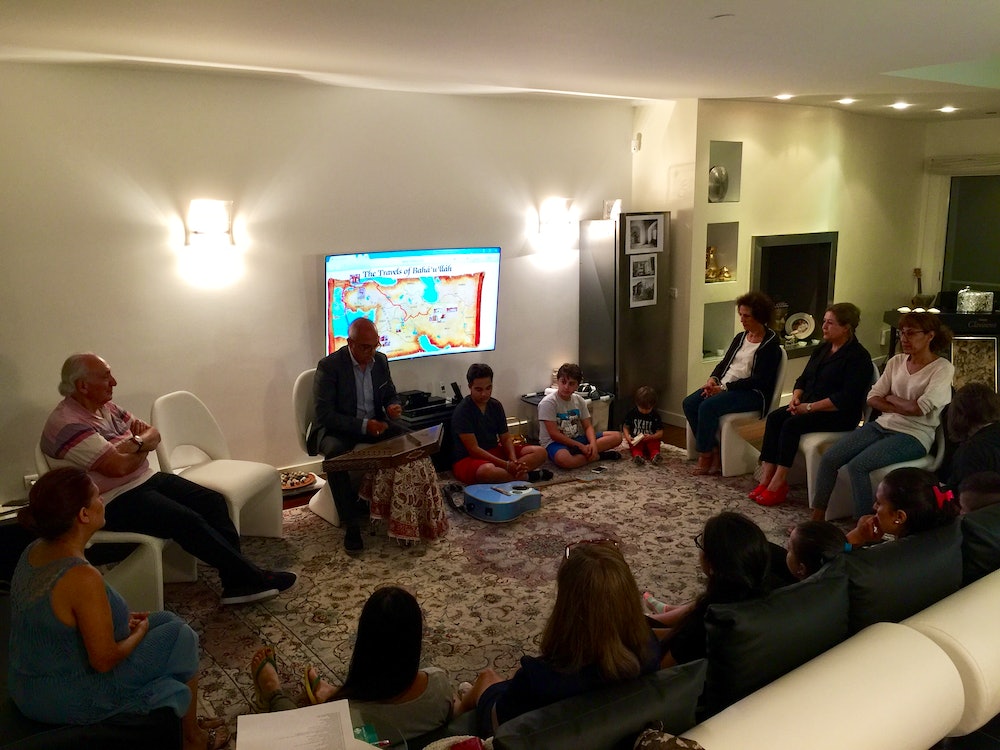 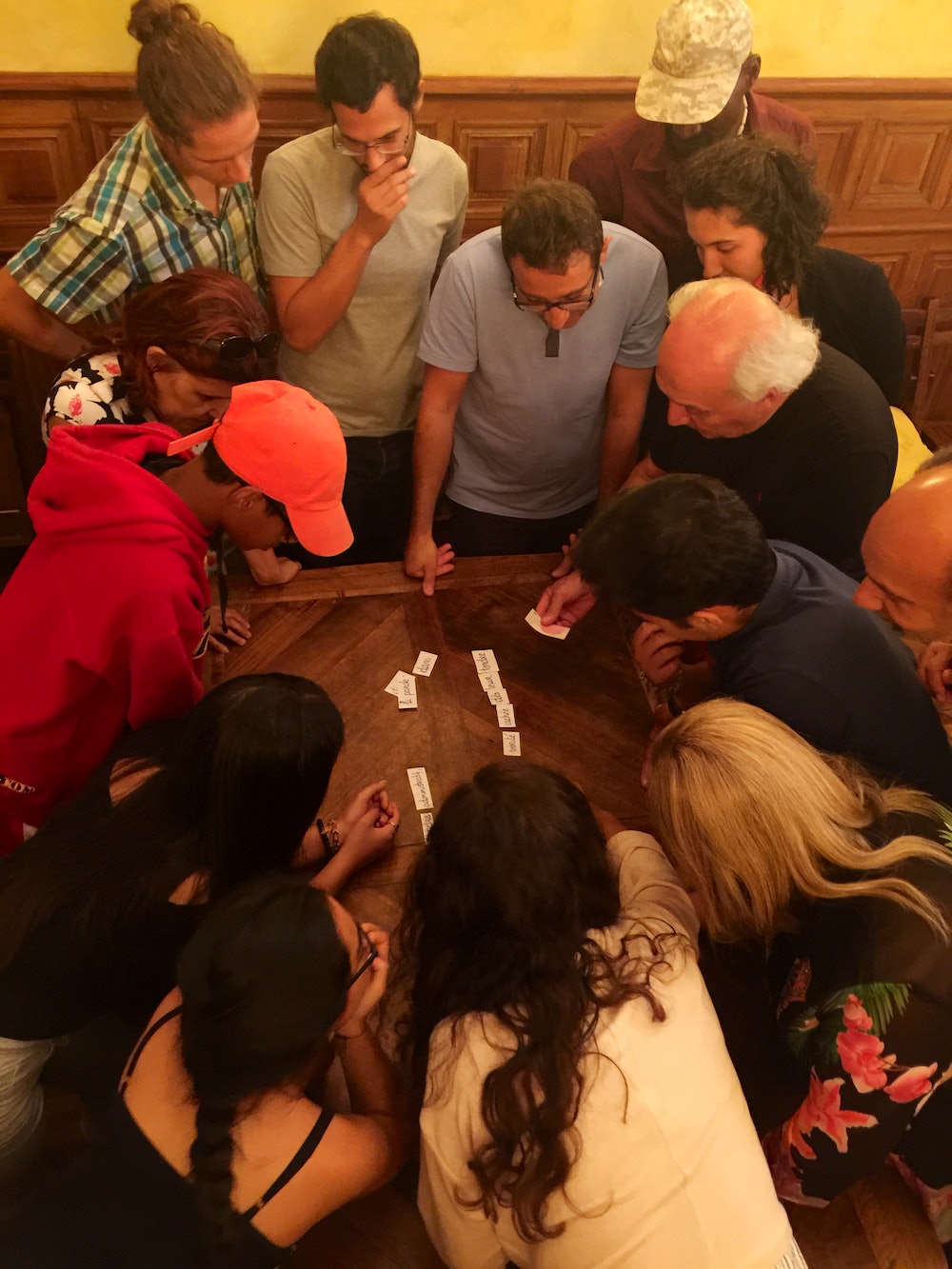 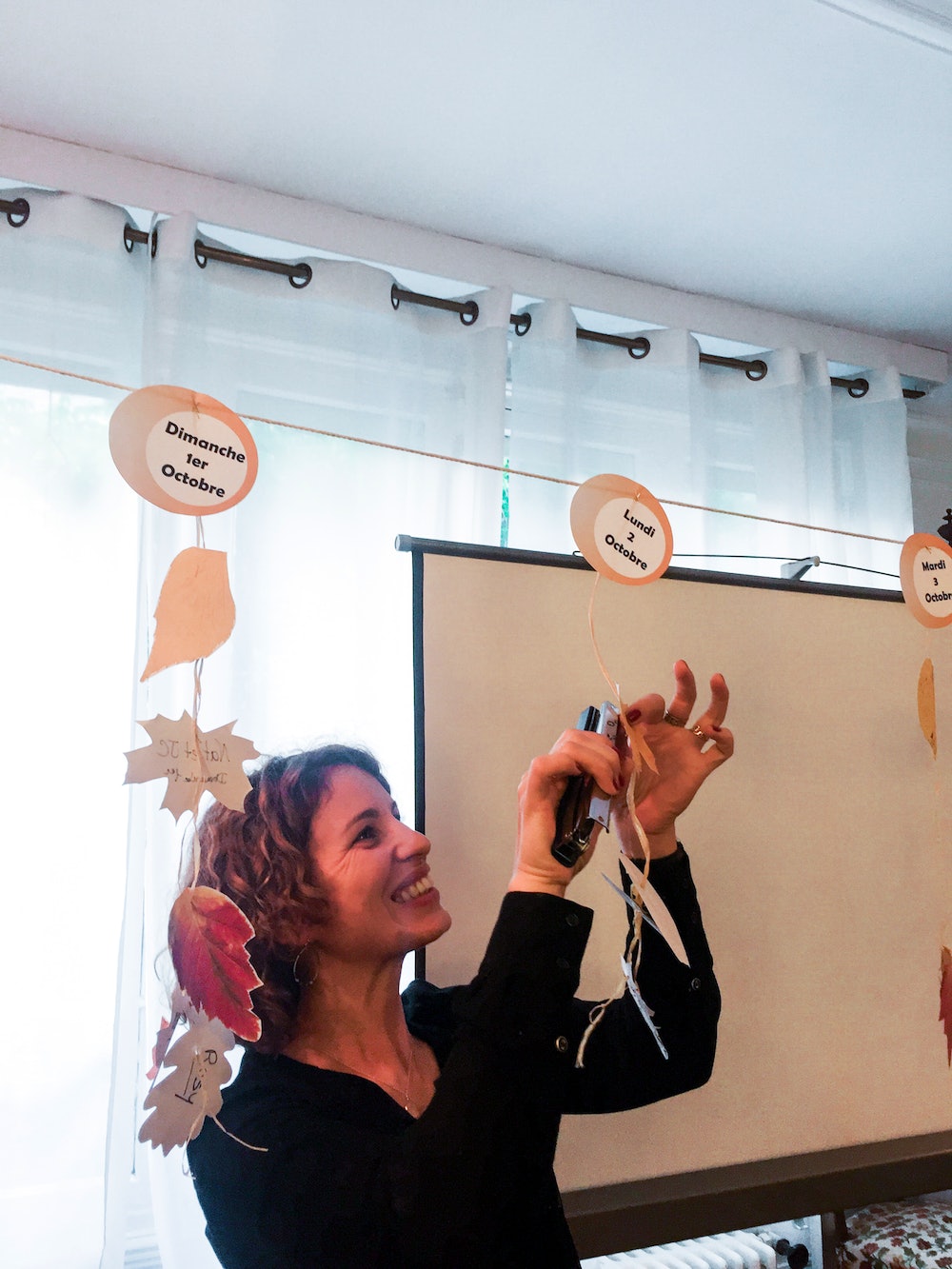 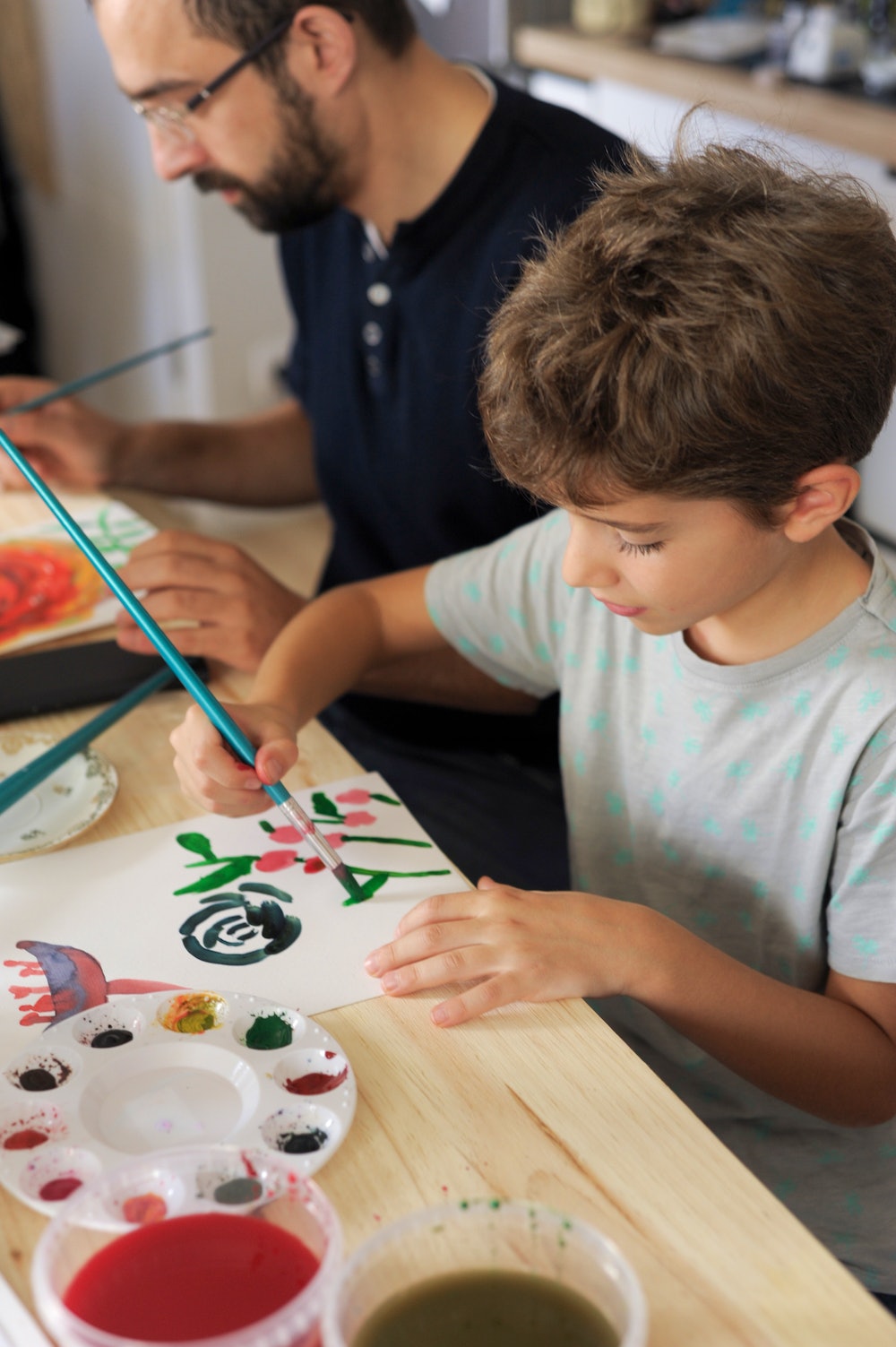 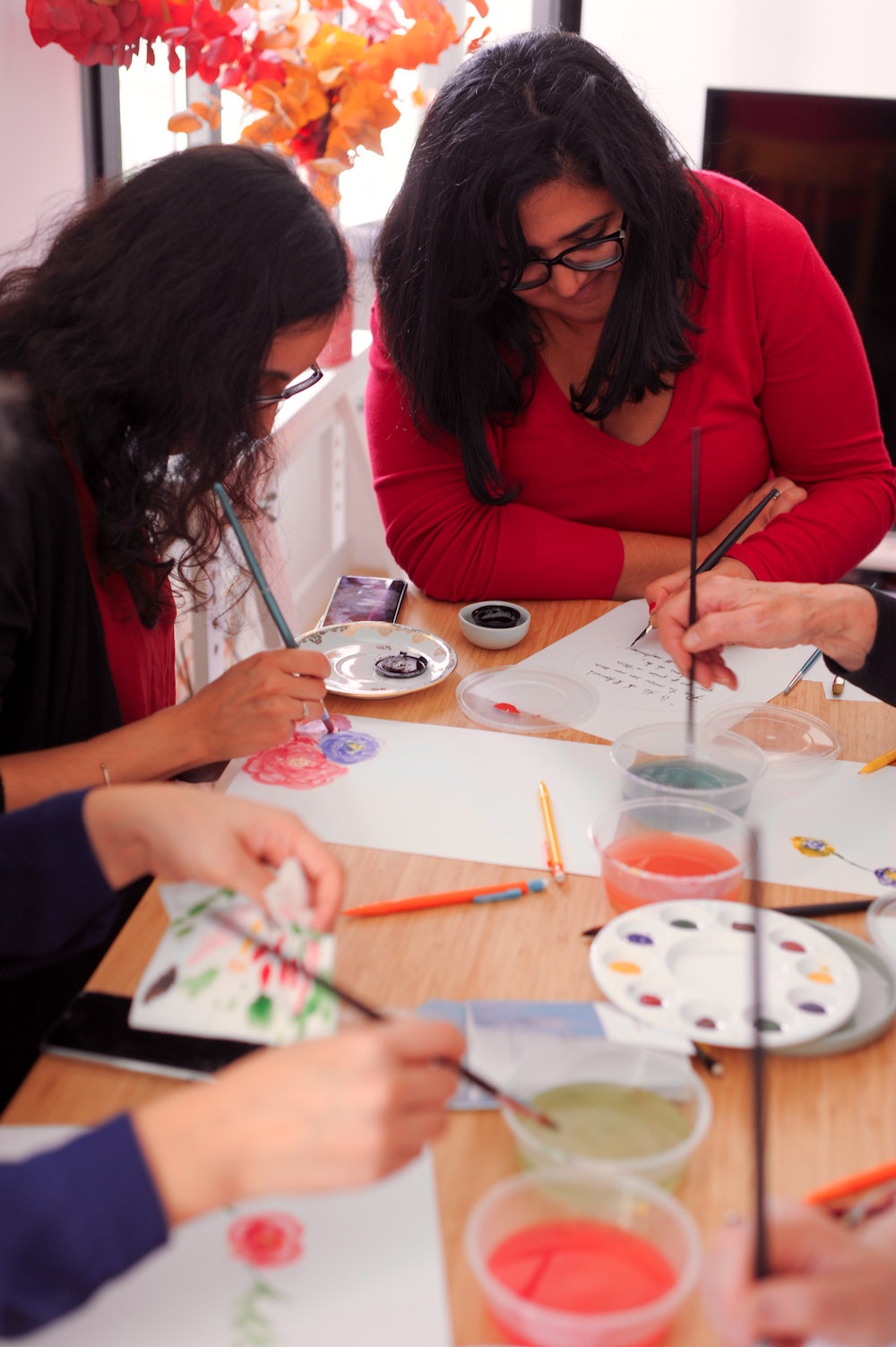 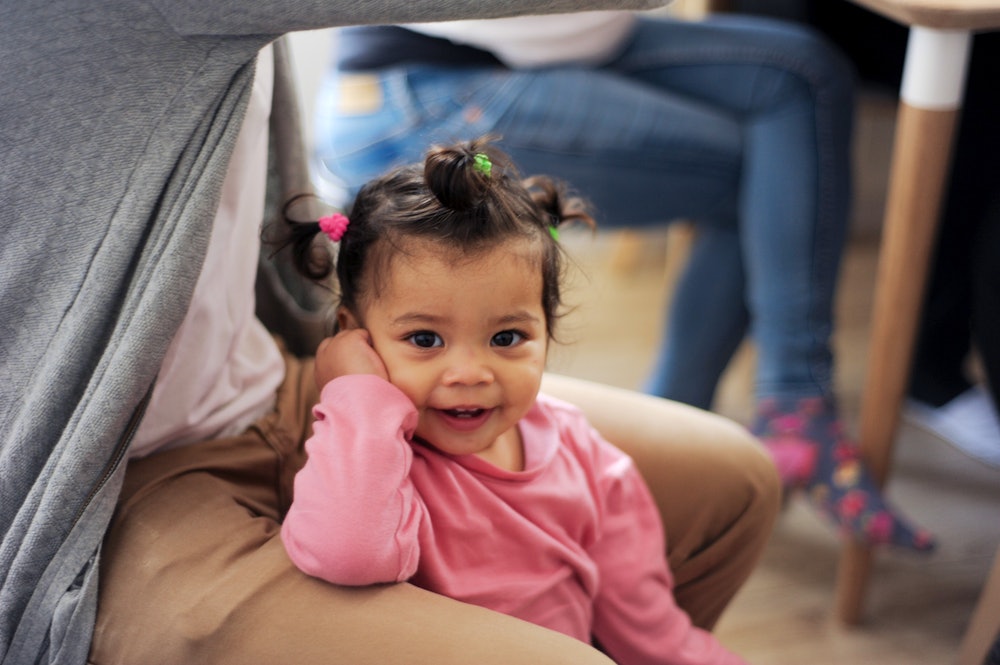 A film entitled Relier les coeurs - “Binding Together the Hearts” 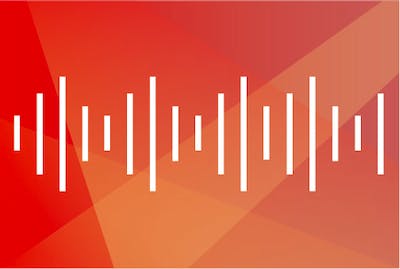 In Corsica, an island in the Mediterranean Sea southeast of France, a bilingual French-Corsican prayer book was published for the bicentenary. The publication, which includes 67 prayers and texts, is the first published translation of the Bahá'í writings into Corsican. Two of the prayers were put to music and chanted by a well-known Corsican composer. 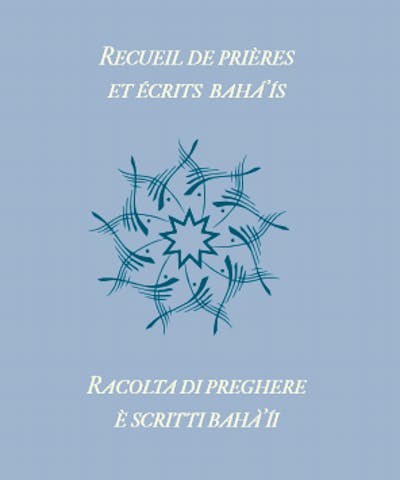 Works of calligraphy and hand-painted bookmarks featuring quotations from the writings of Bahá’u’lláh. 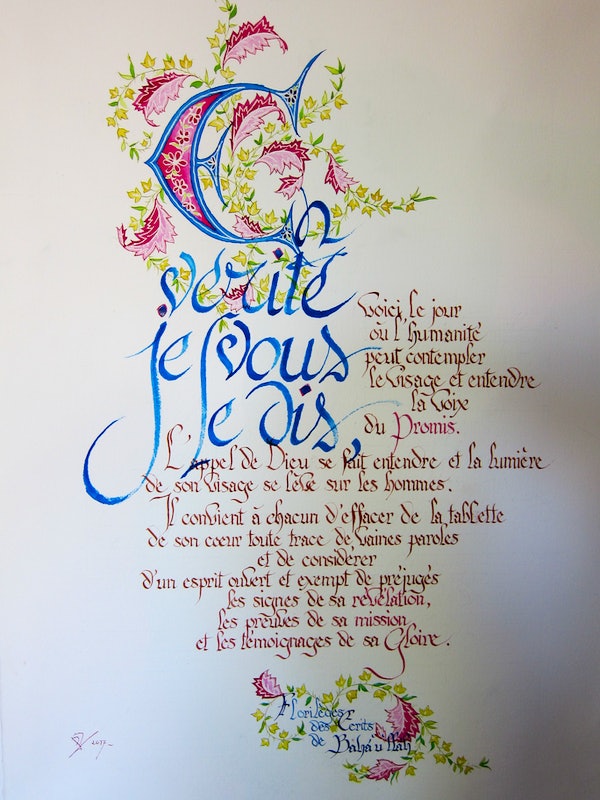 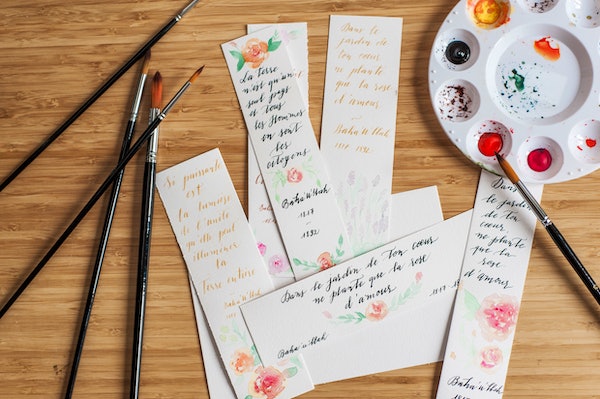 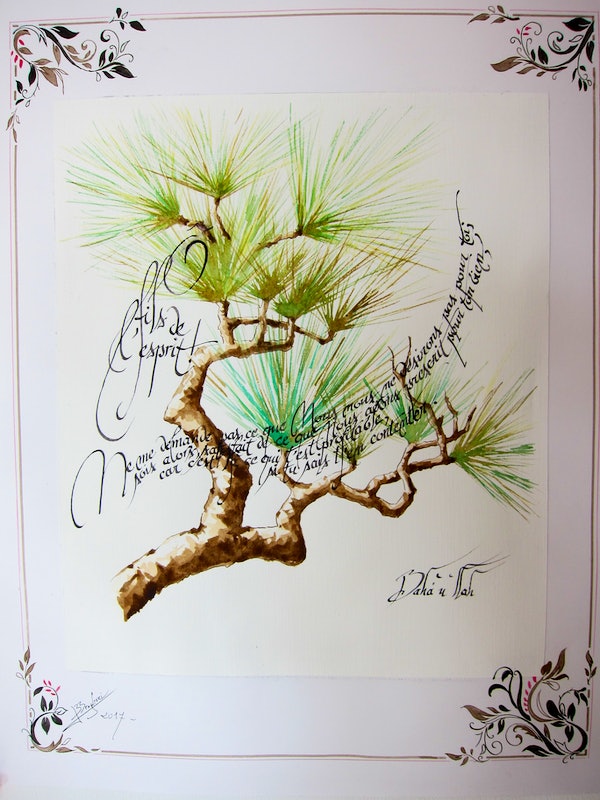