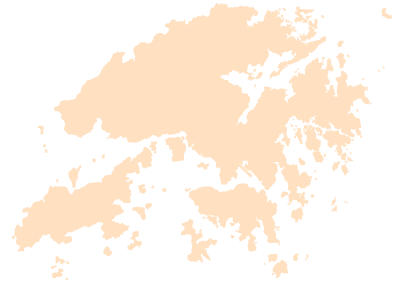 The bicentenary of the birth of Bahá’u’lláh was celebrated in diverse venues throughout the territory. A total of 1000 people are estimated to have attended the various festivities, which included a celebration in a park and a national reception attended by a number of dignitaries, government officials, and representatives of religious communities. Messages of good will were received from several officials in Hong Kong, including the Chief Executive of the Hong Kong Special Administrative Region, Mrs. Carrie Lam. 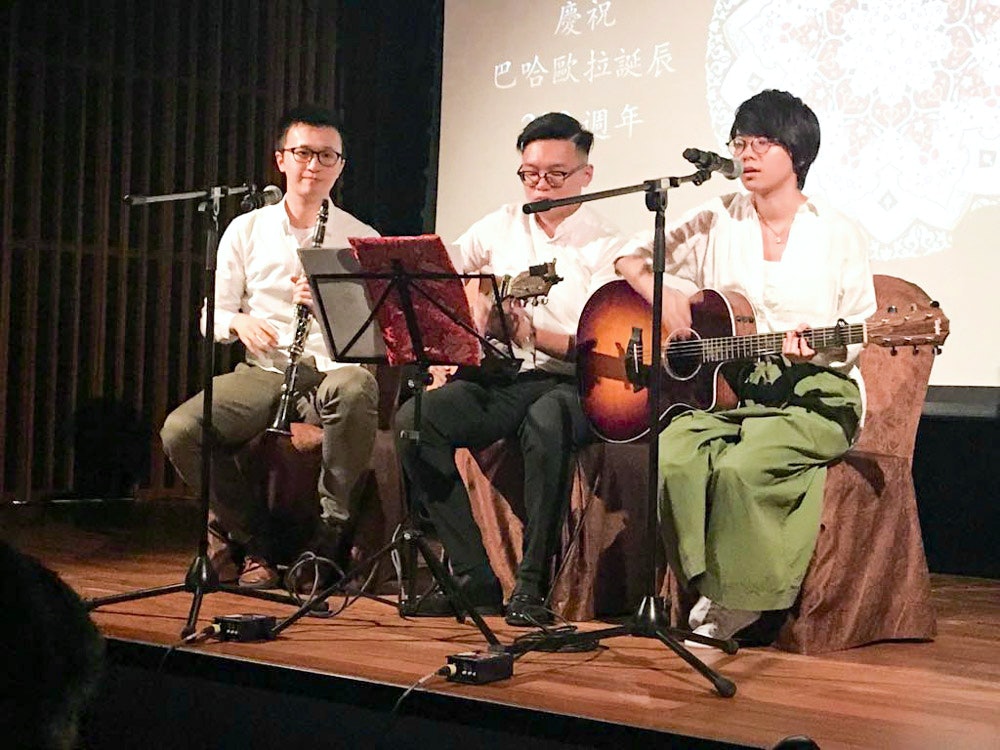 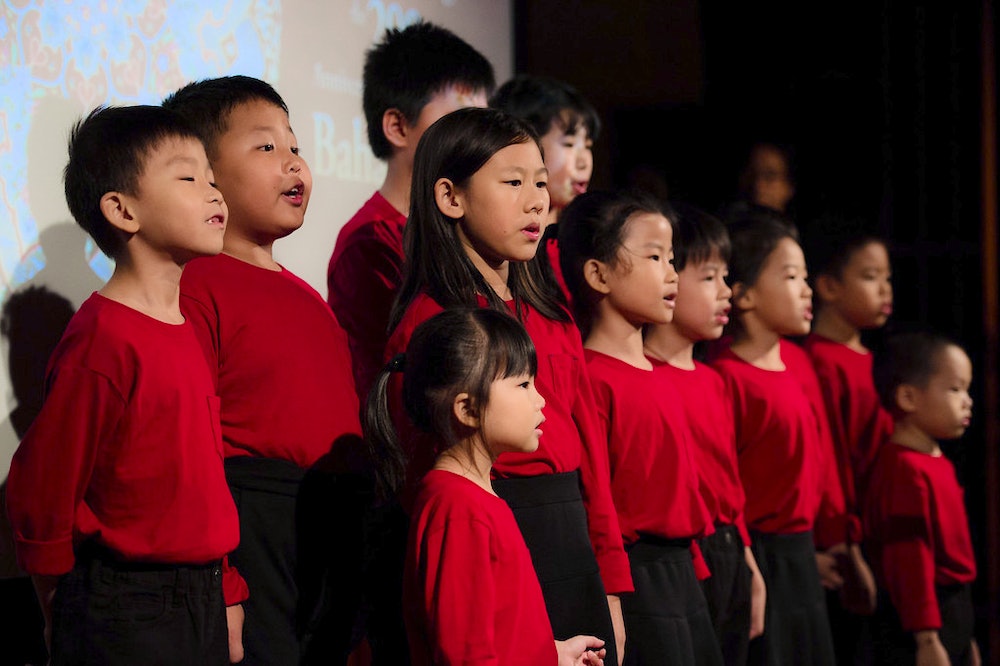 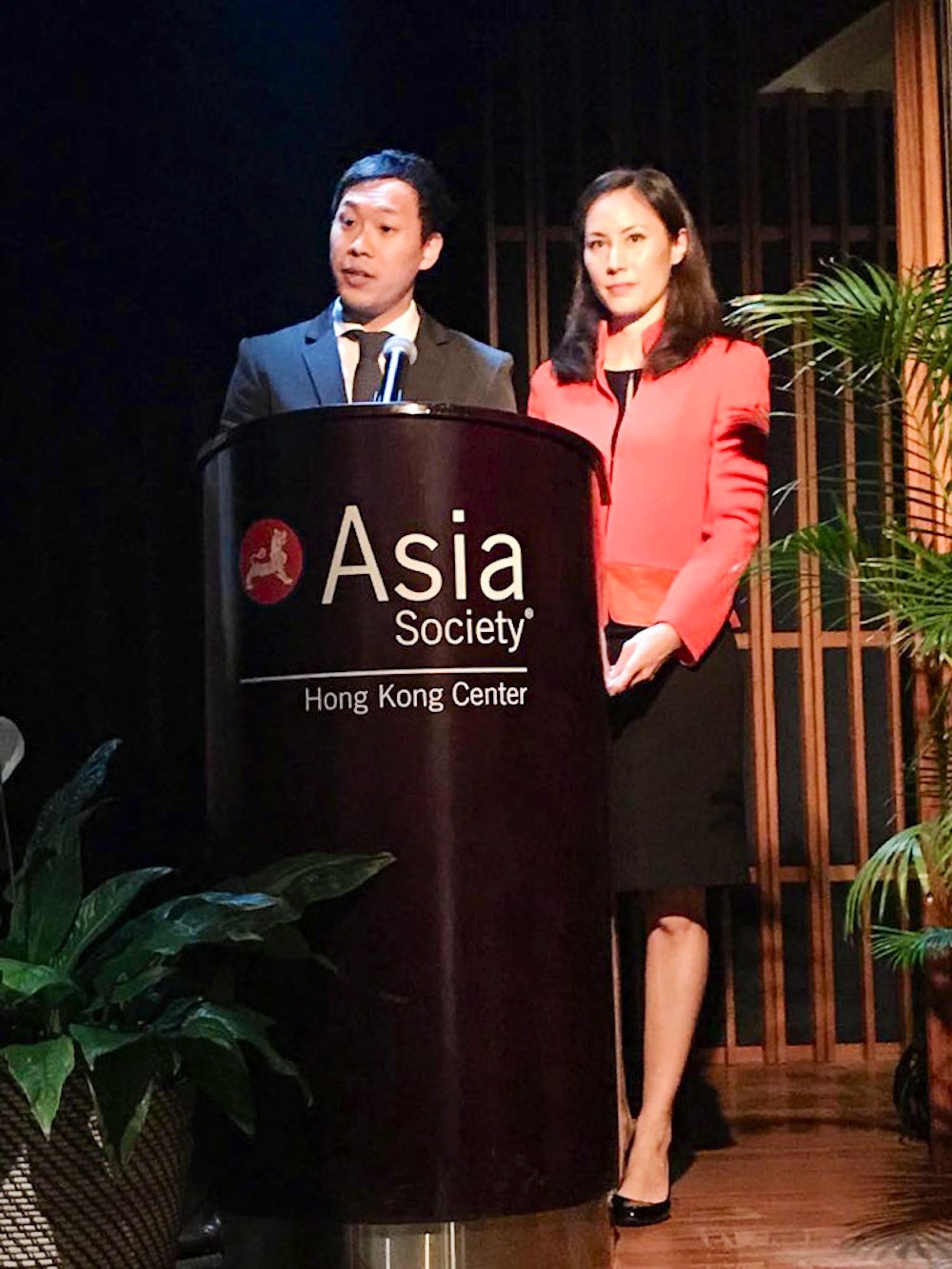 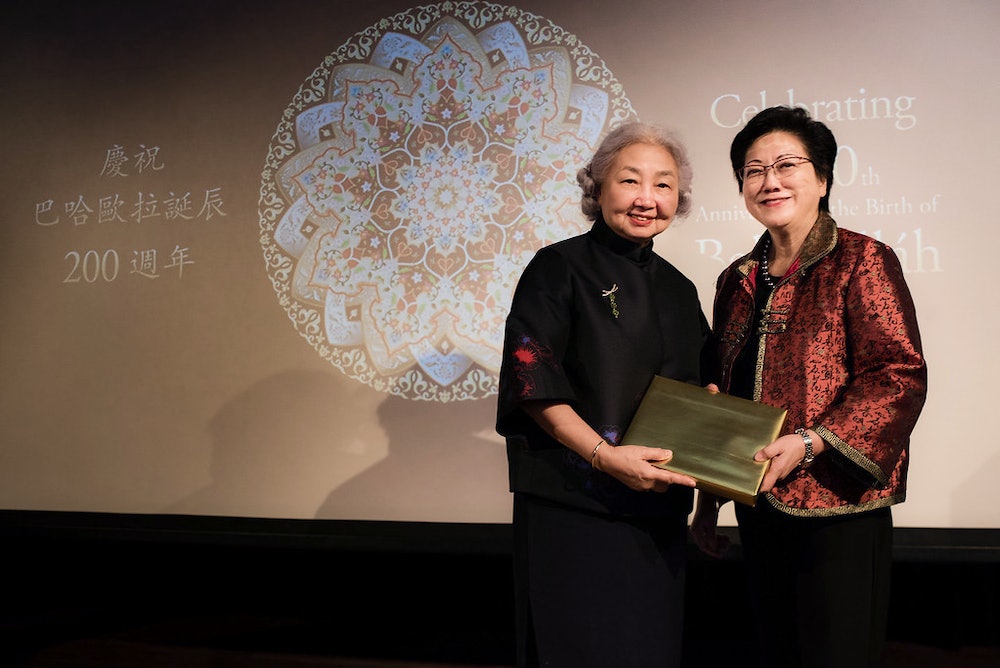 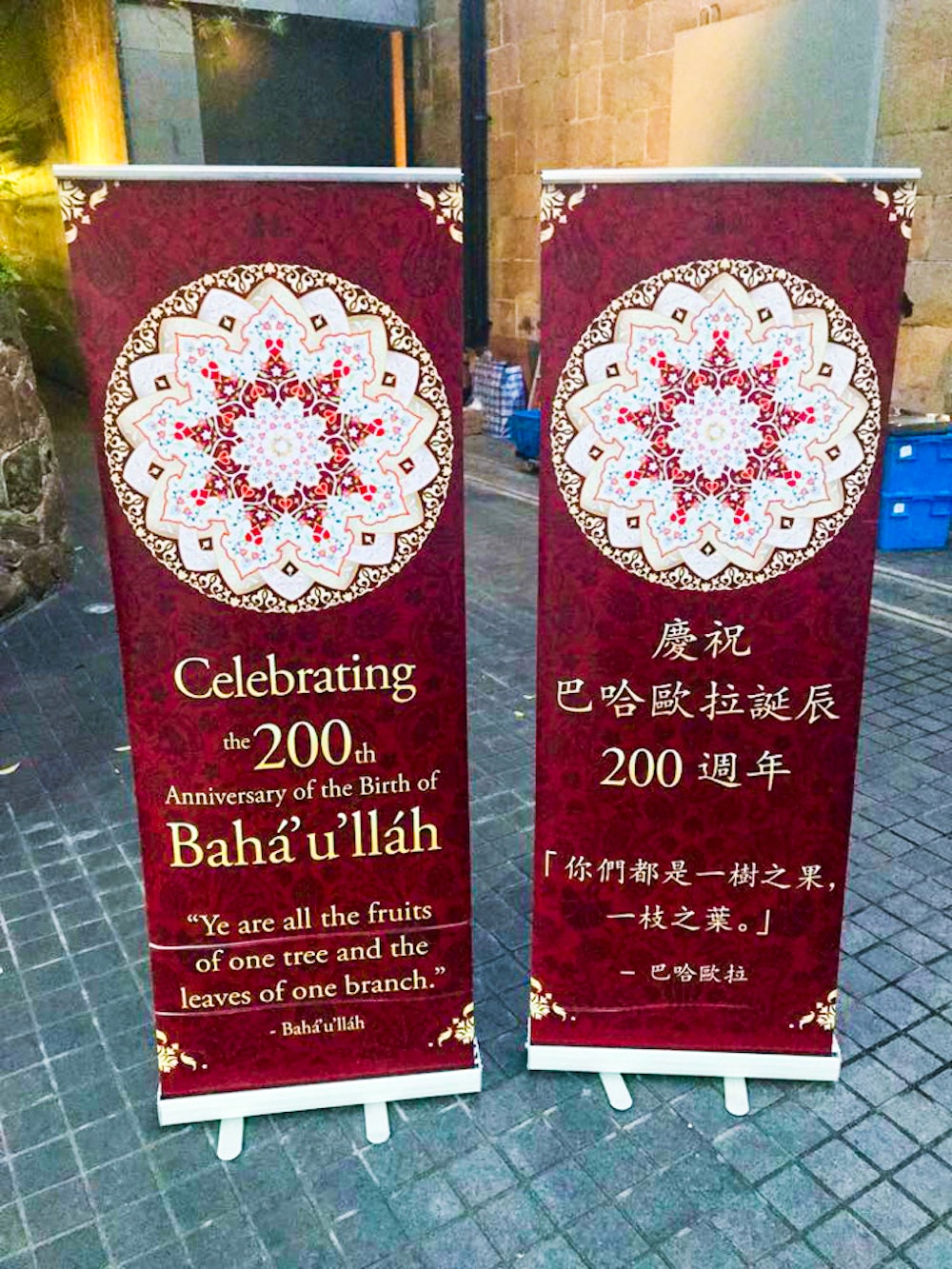 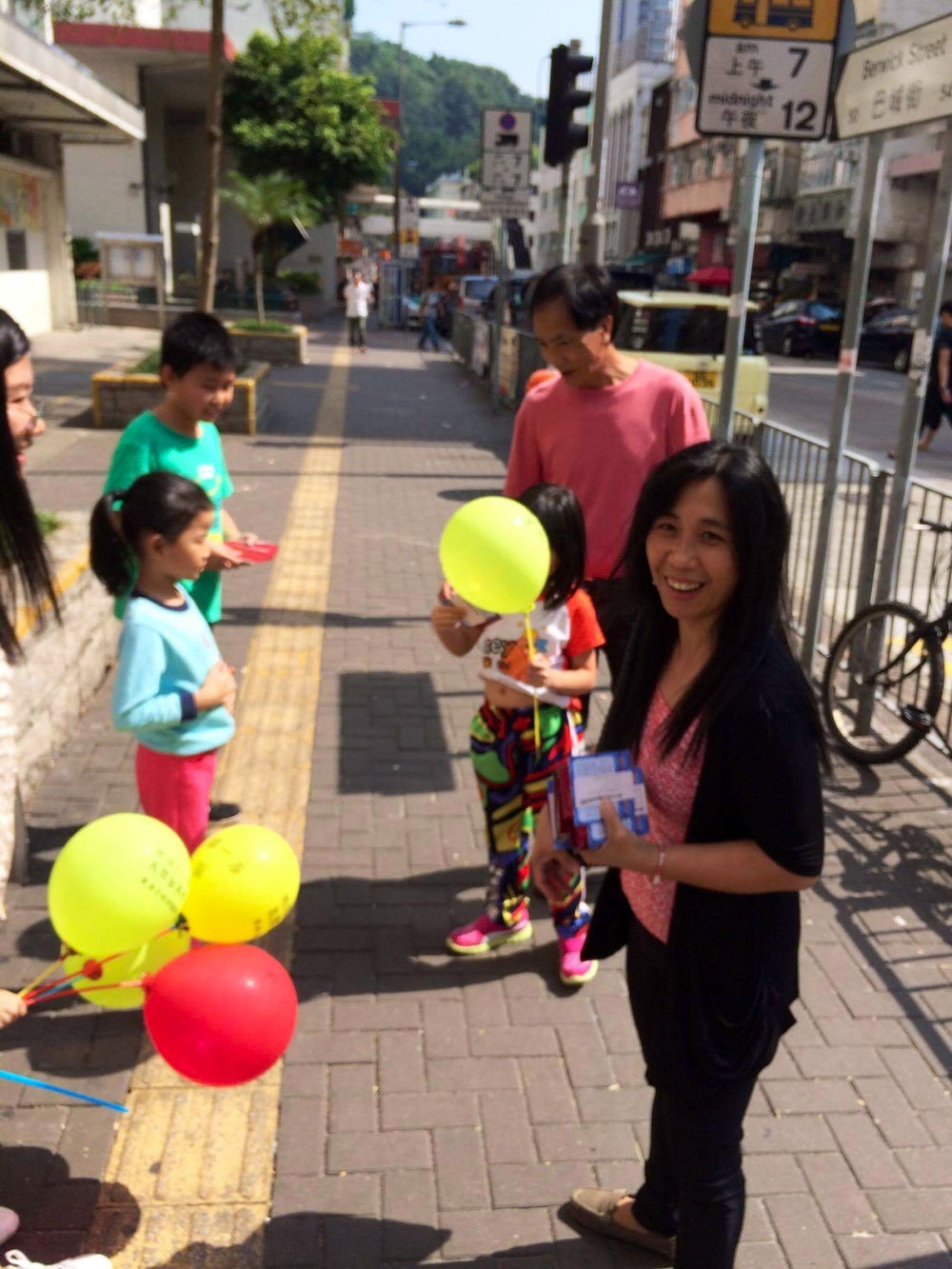 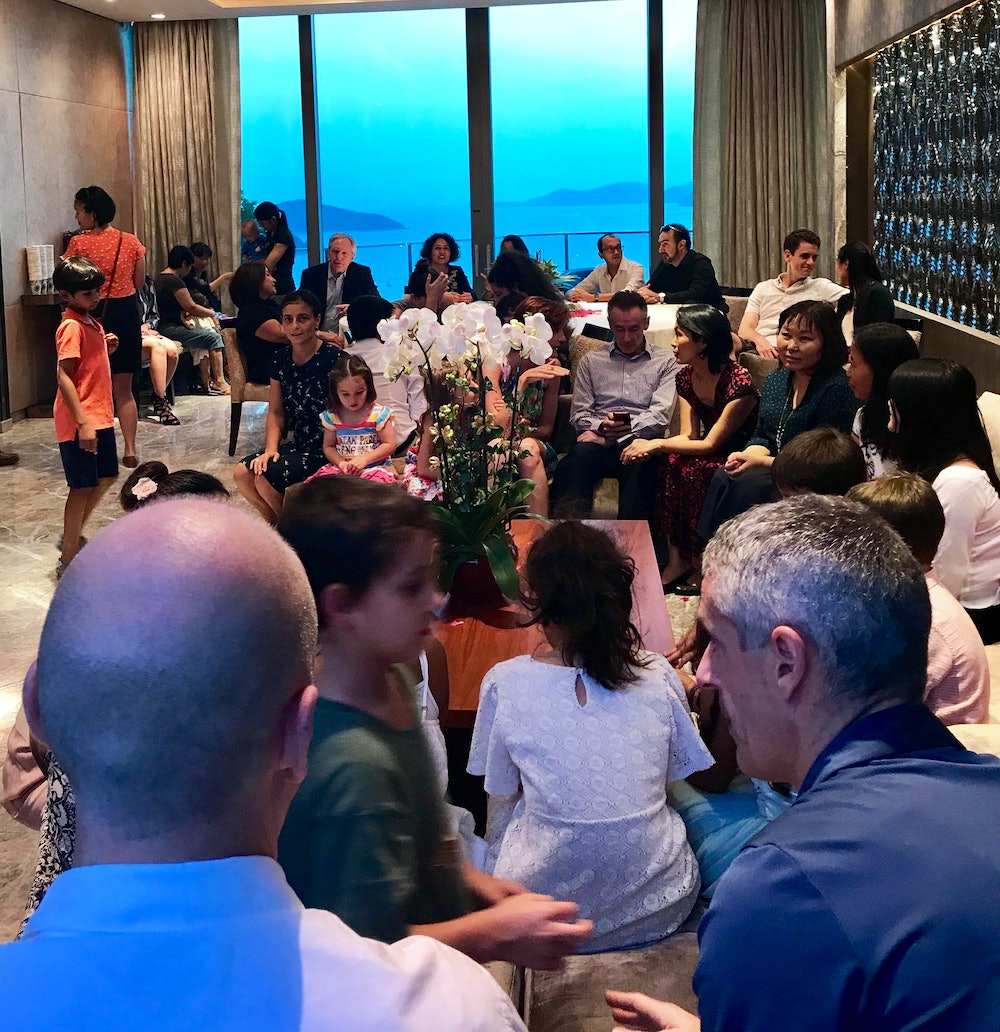