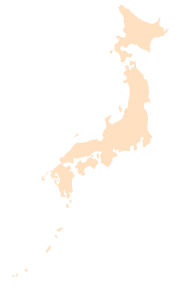 In Japan, celebrations of the bicentenary of the birth of Bahá'u'lláh were full of colour, joy, and culture. Across the country, communities came together to host commemorative gatherings with screenings of the film Light to the World, song, dance, drumming, and prayers.

The images below provide a glimpse into some of the celebrations held across Japan. 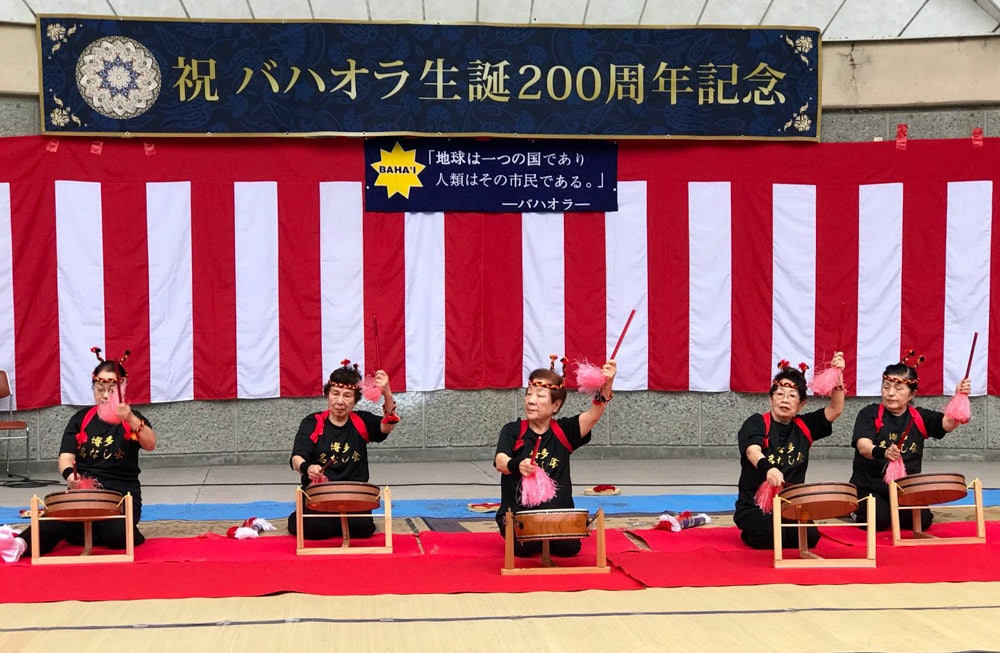 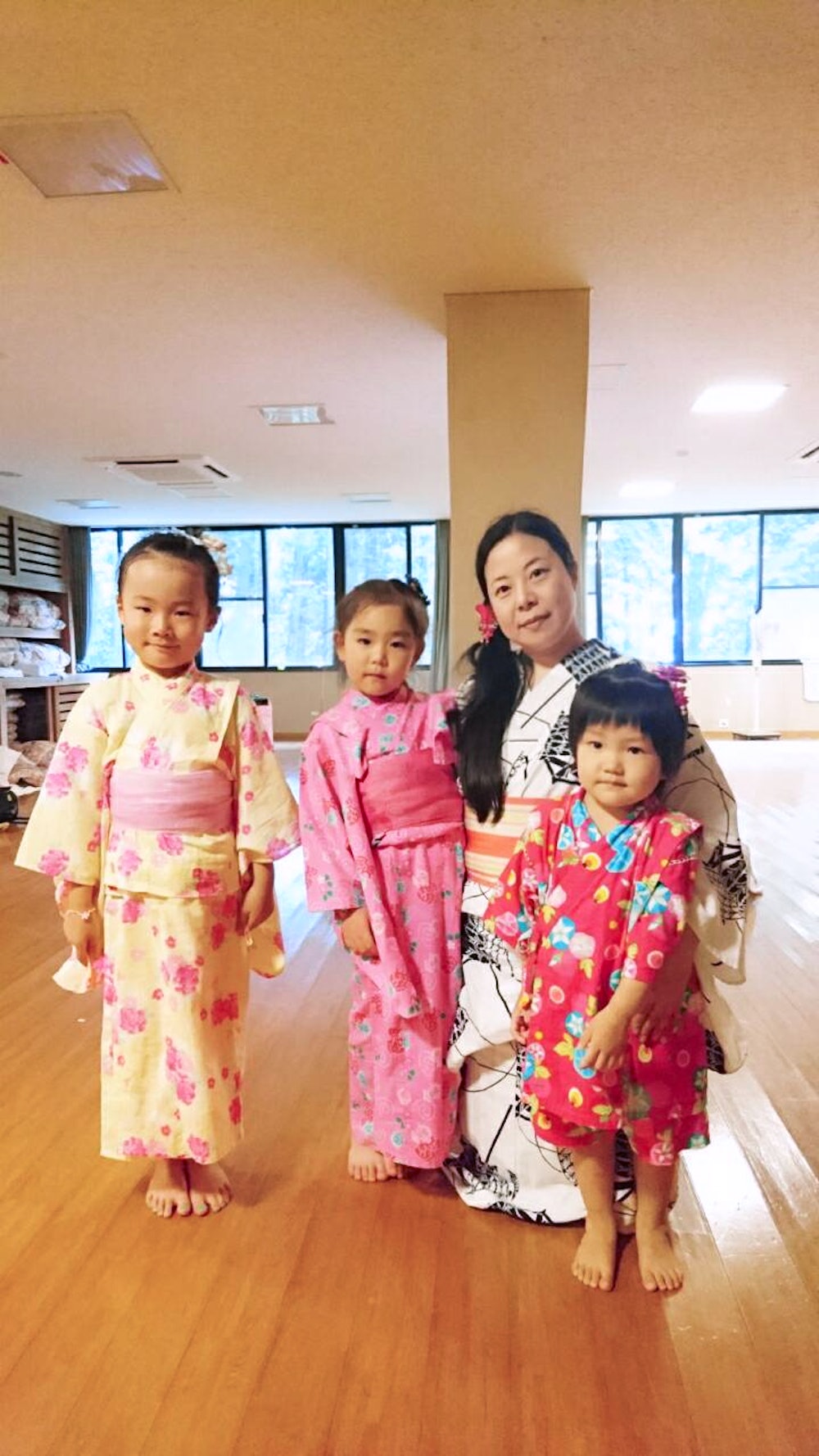 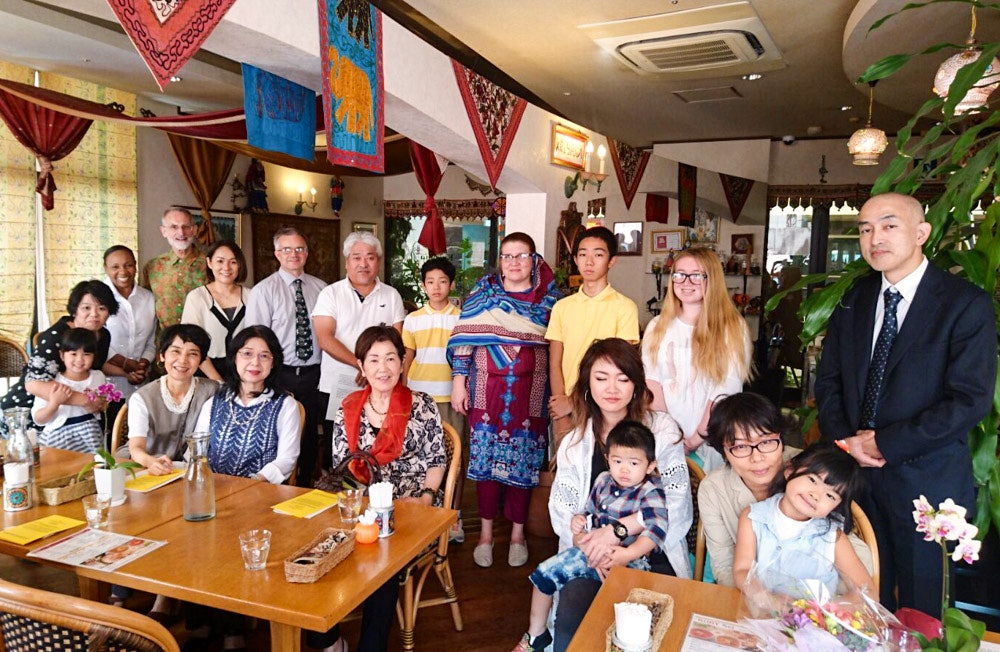 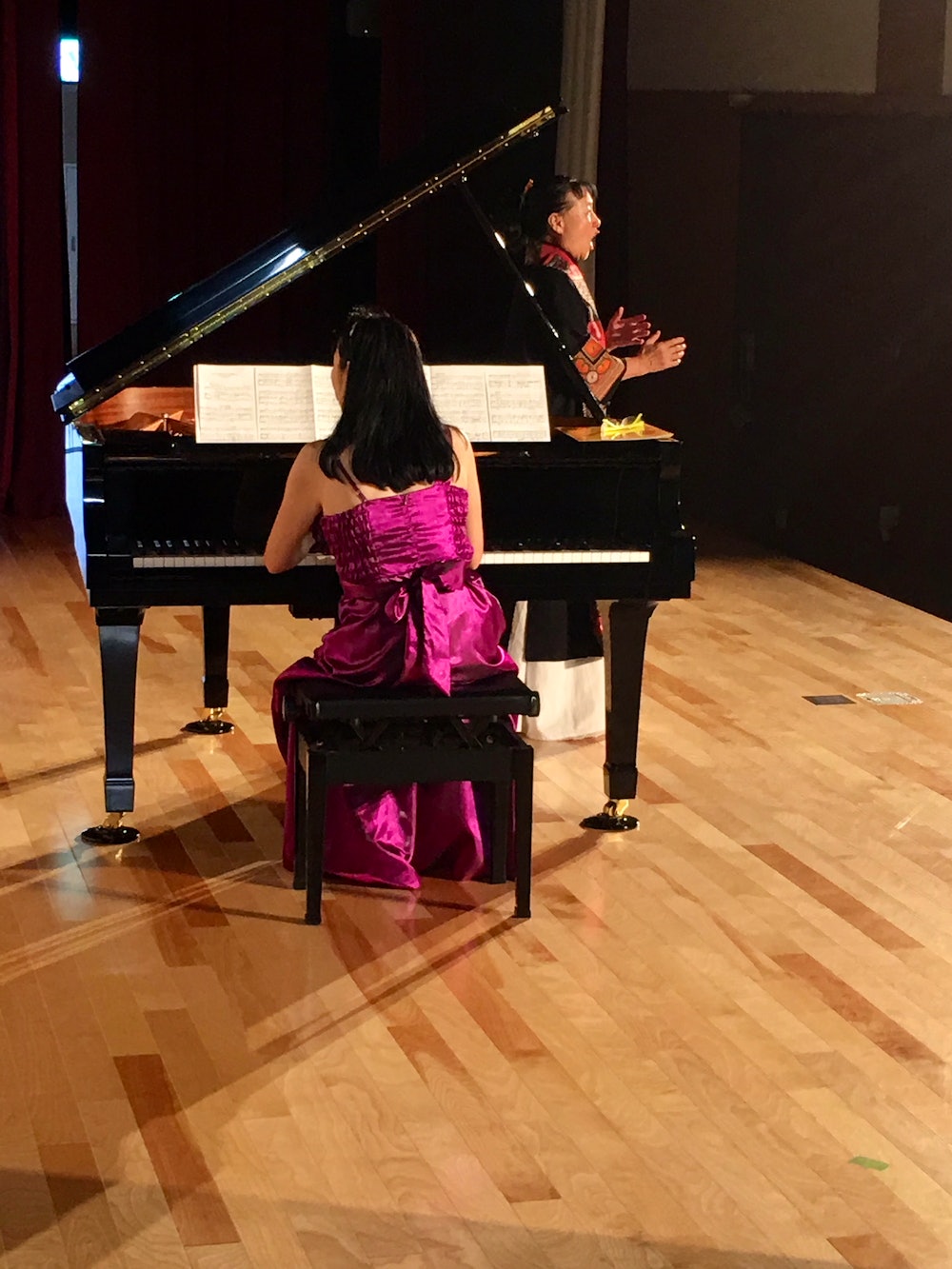 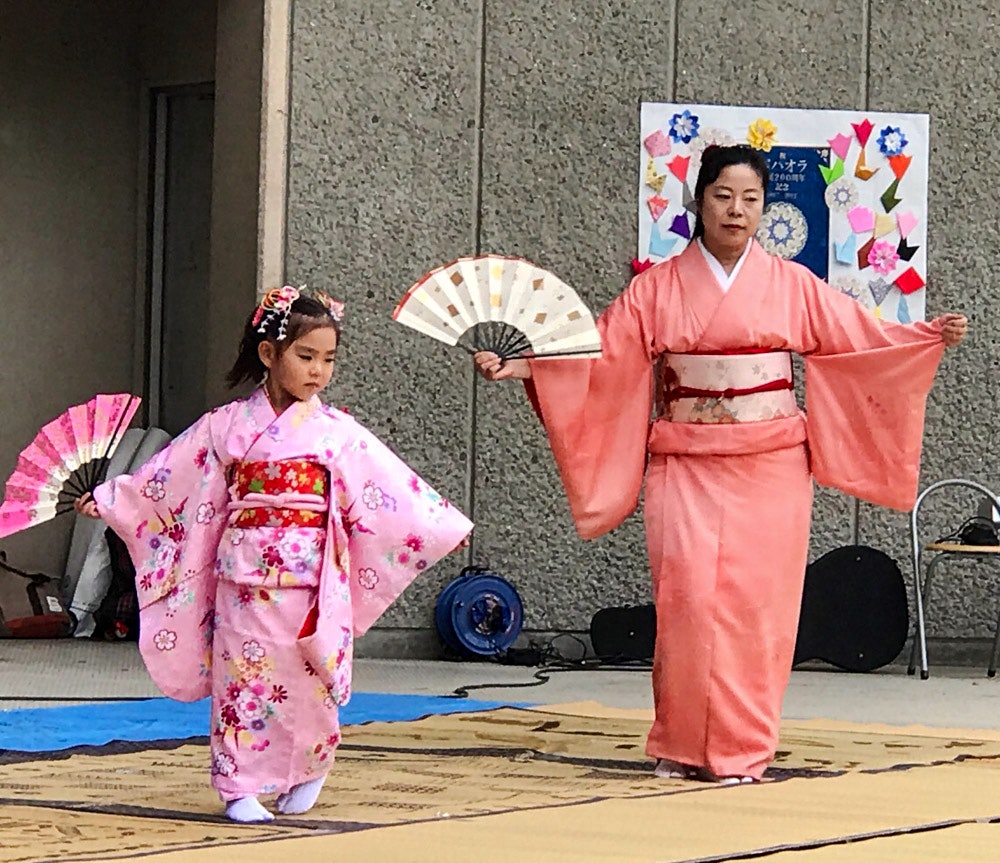 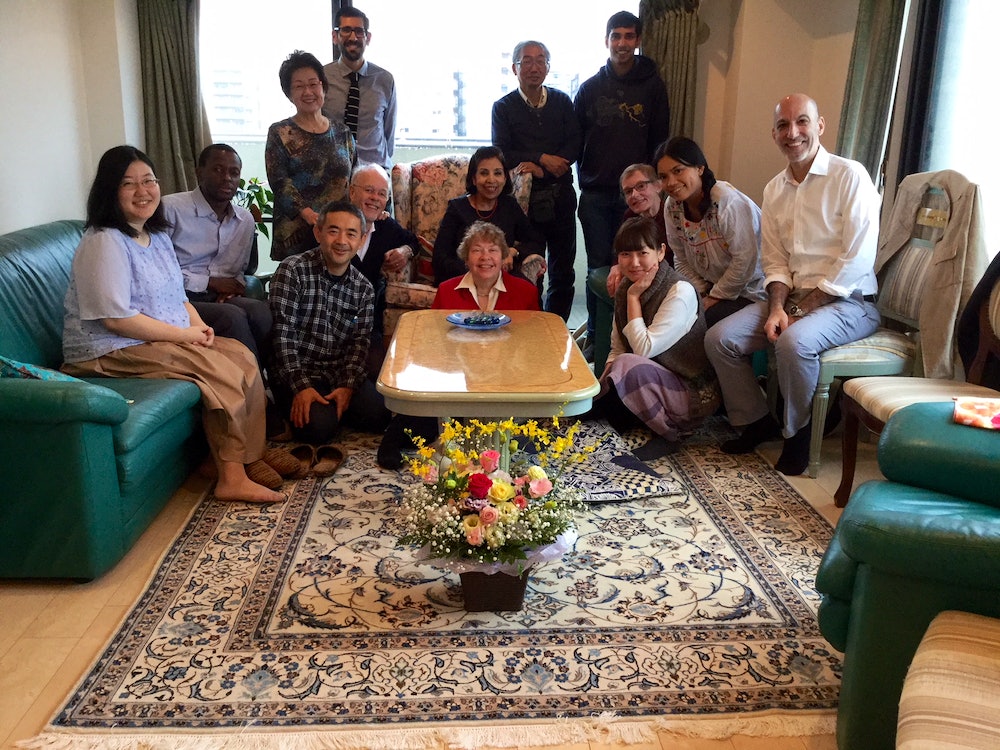 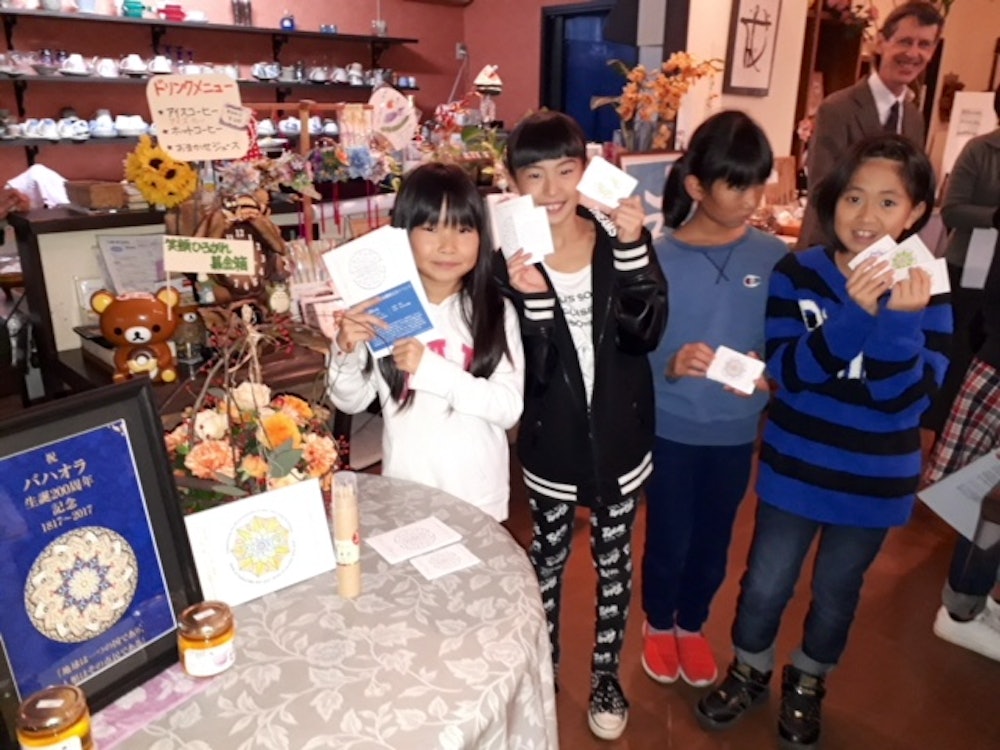 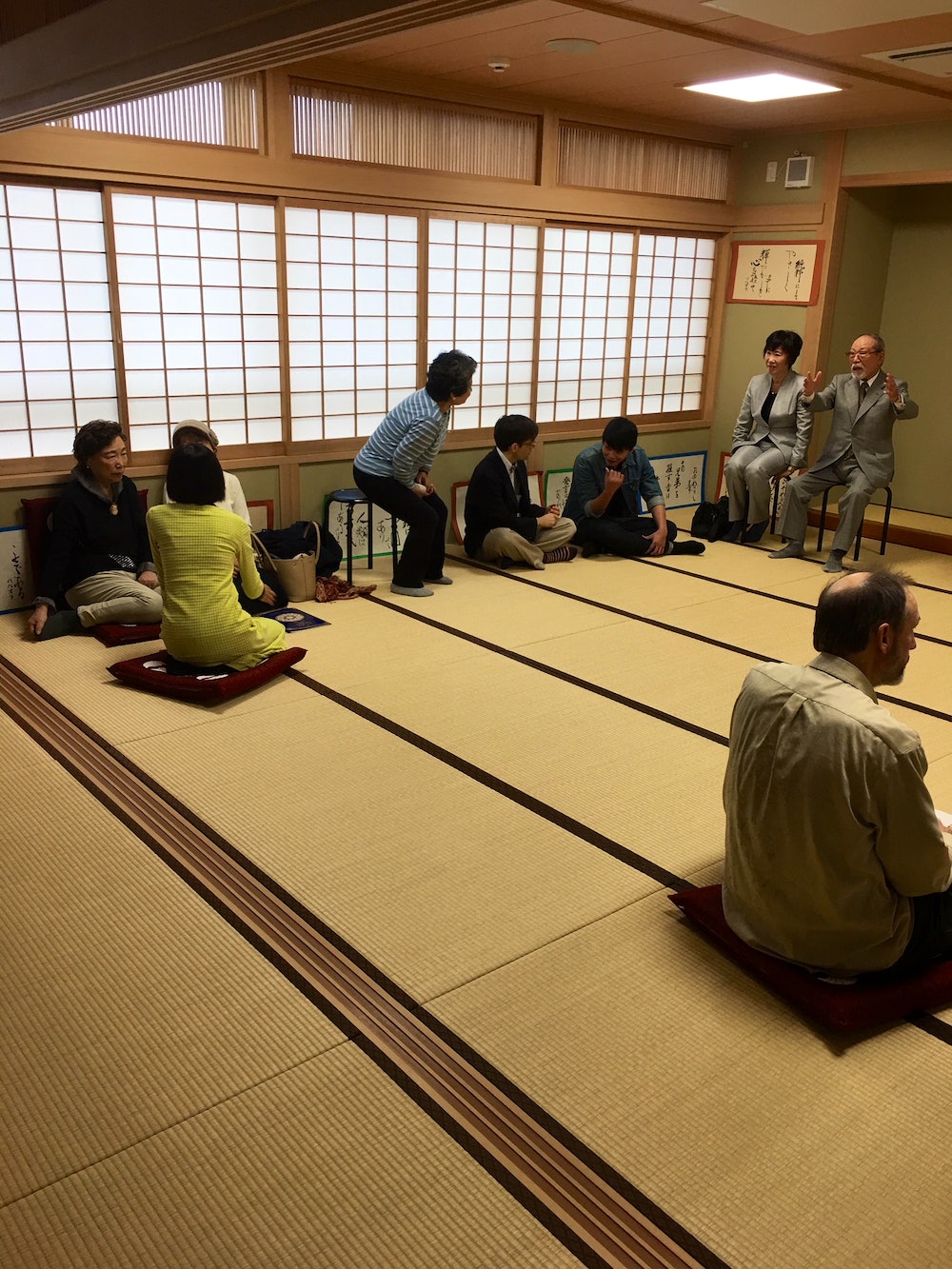 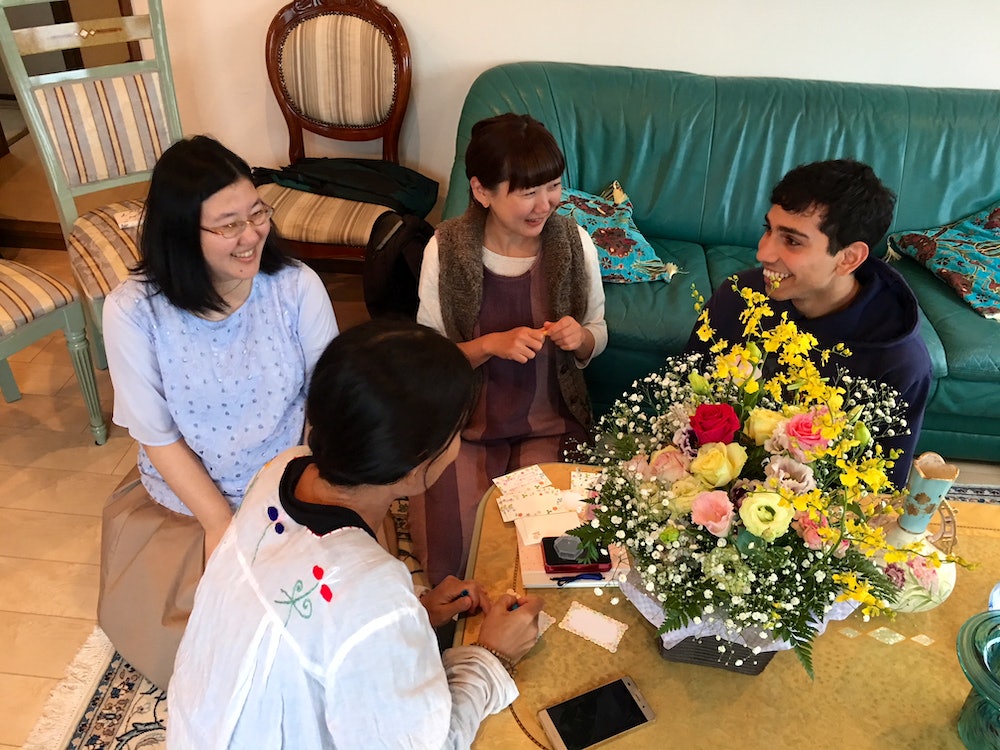 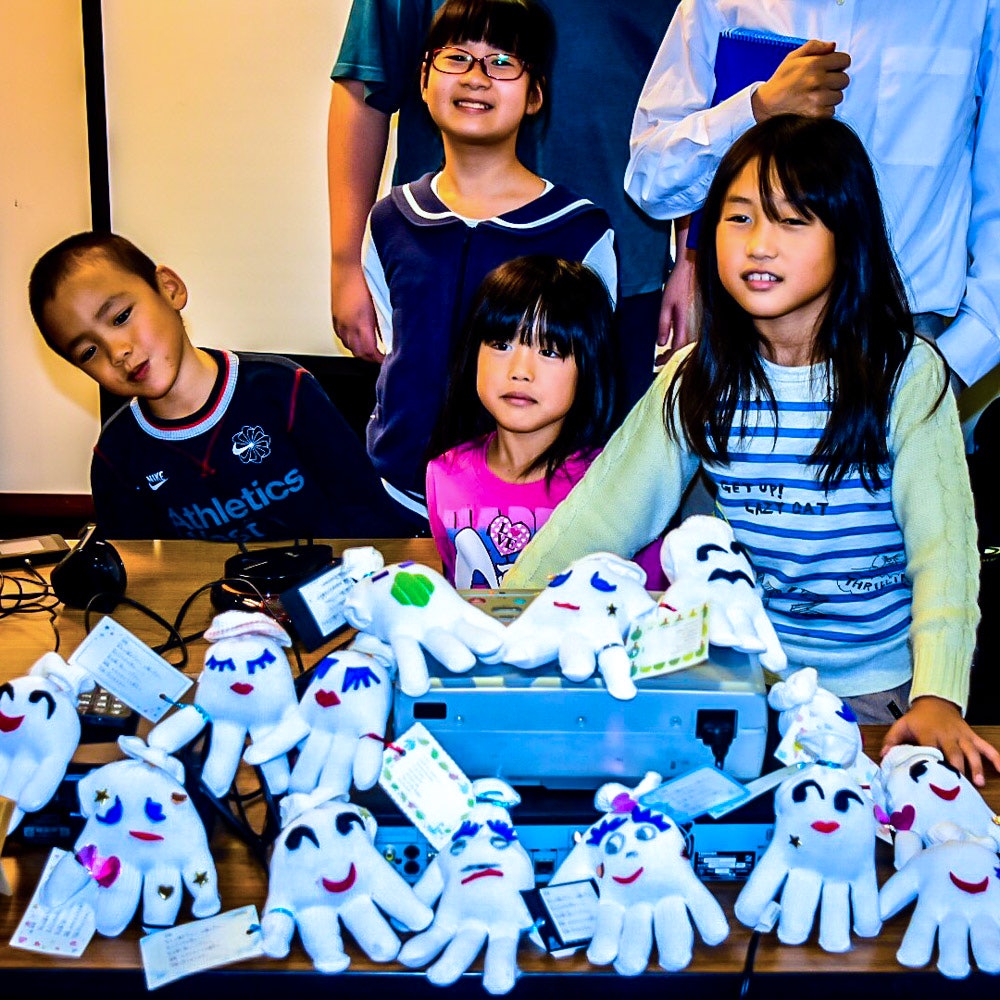 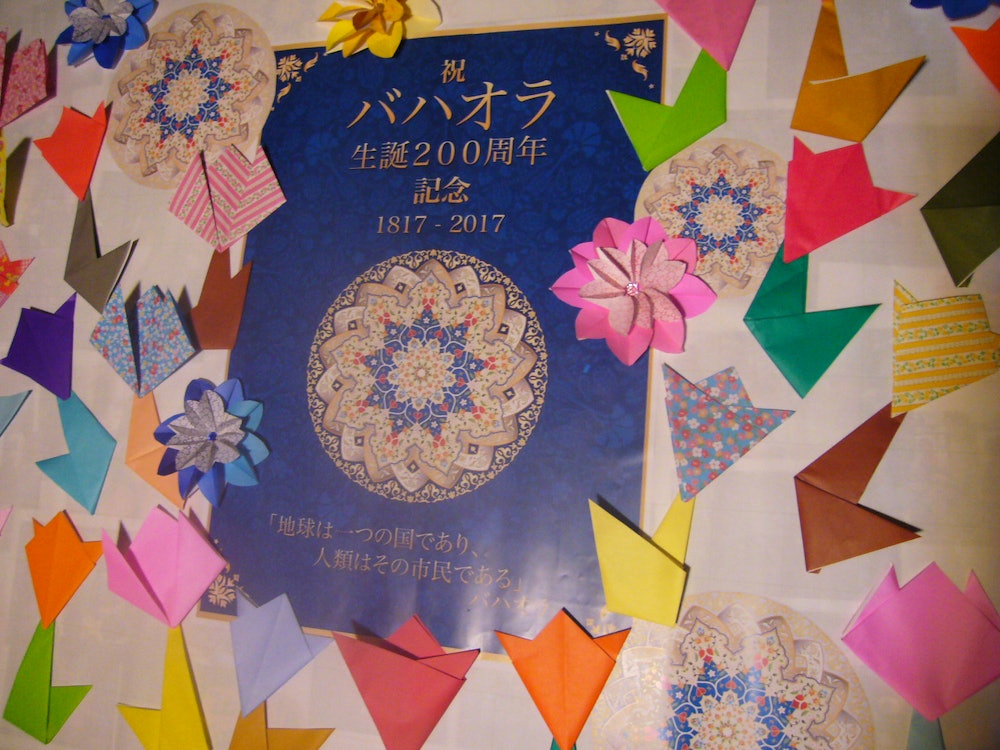 Japan has the highest concentration of places of worship in the world. As an act of worship in commemoration of the bicentenary period, the Bahá’í community in Yamaguchi honoured the spiritual heritage of the city by visiting historic, sacred sites — some of which are over 1,000 years old — and, with a heightened sense of reverence, praying at each. 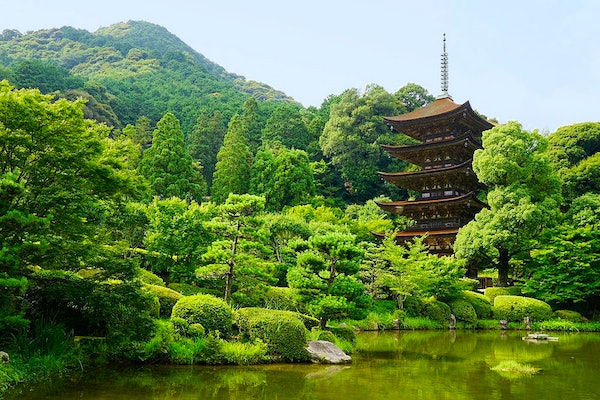 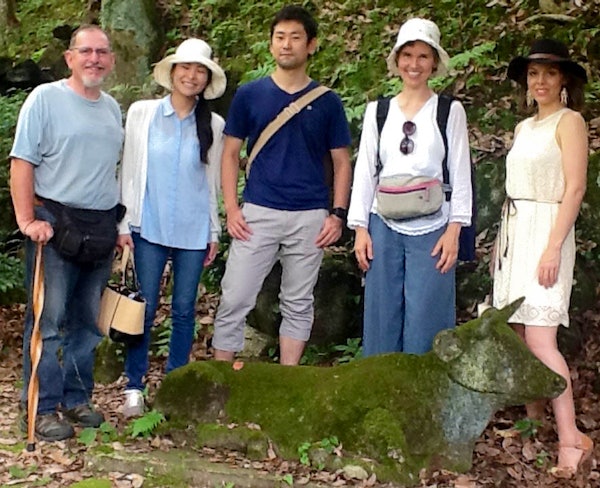 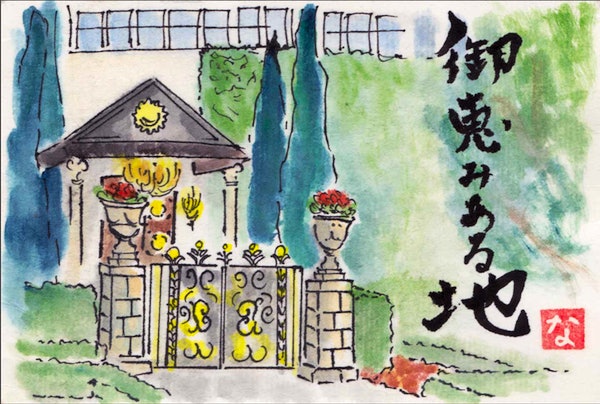 A watercolour painting from Fukuoka

"When watching the film [Light to the World], I learned that Bahá’u’lláh was this amazing Person that was kind to everyone and was loved and respected by all even in exile. I think it's also quite astonishing that He has created a common understand among people all around the world."

A mother teaching her daughter a traditional Japanese dance in preparation for their bicentenary celebration.

A community prepares for the bicentenary with art 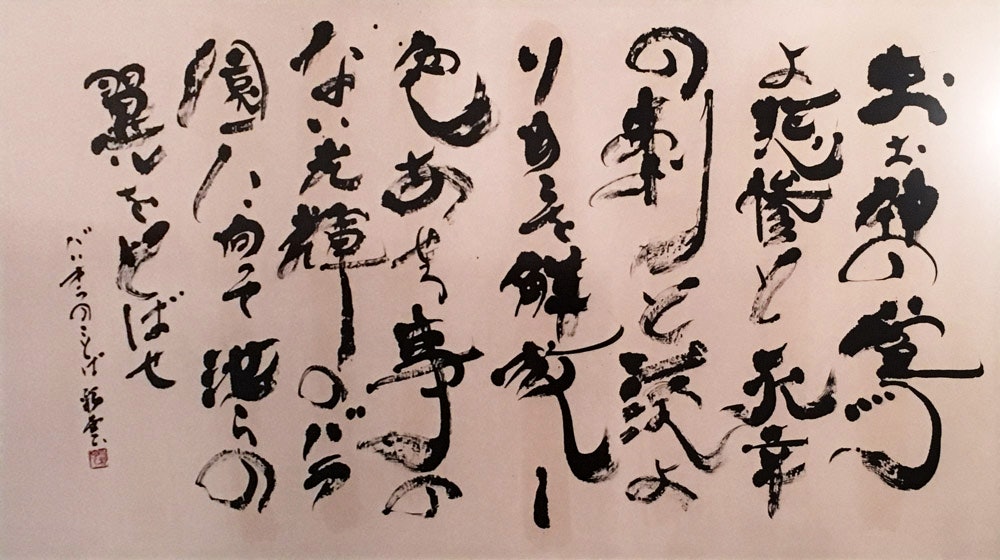 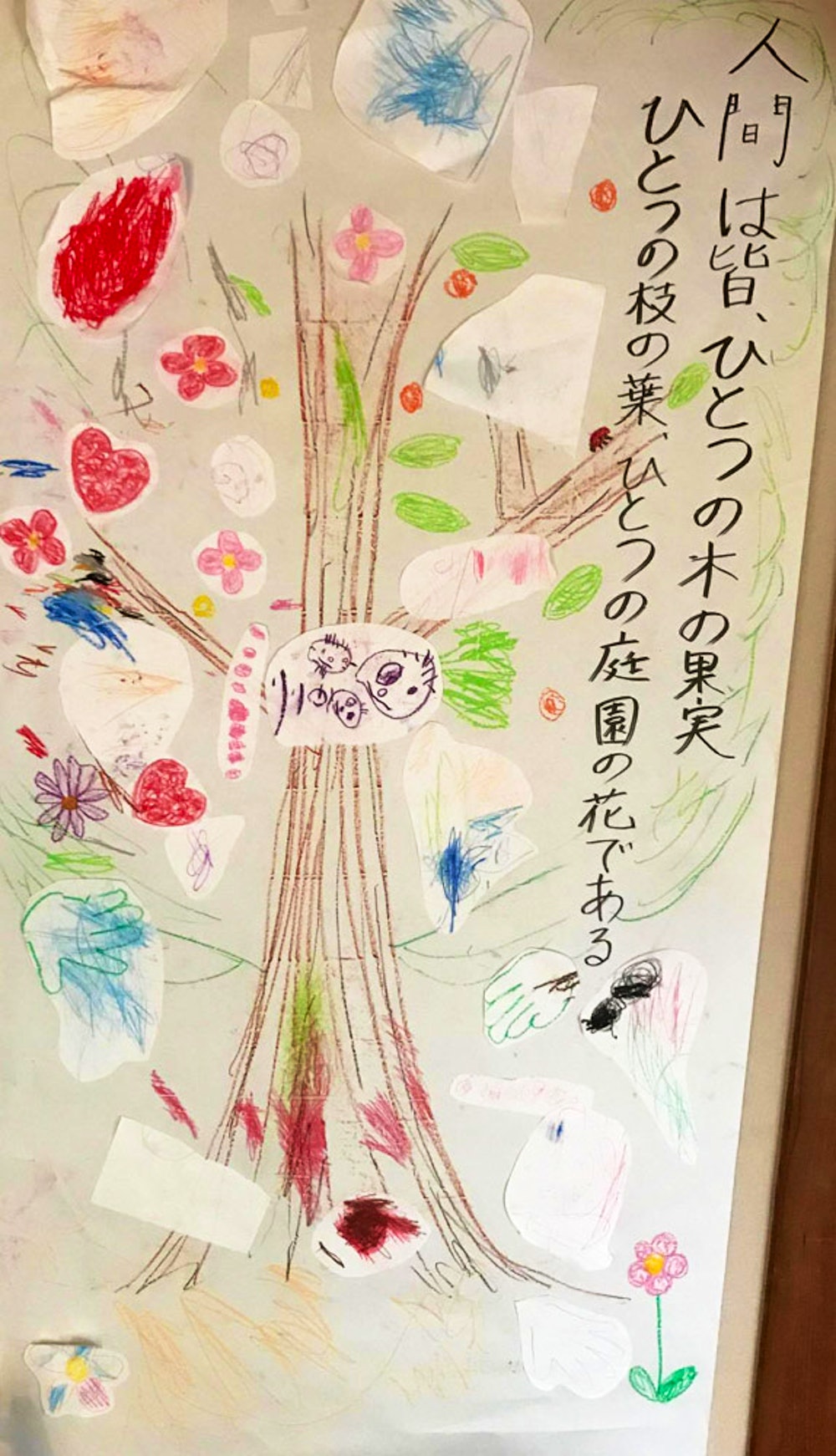 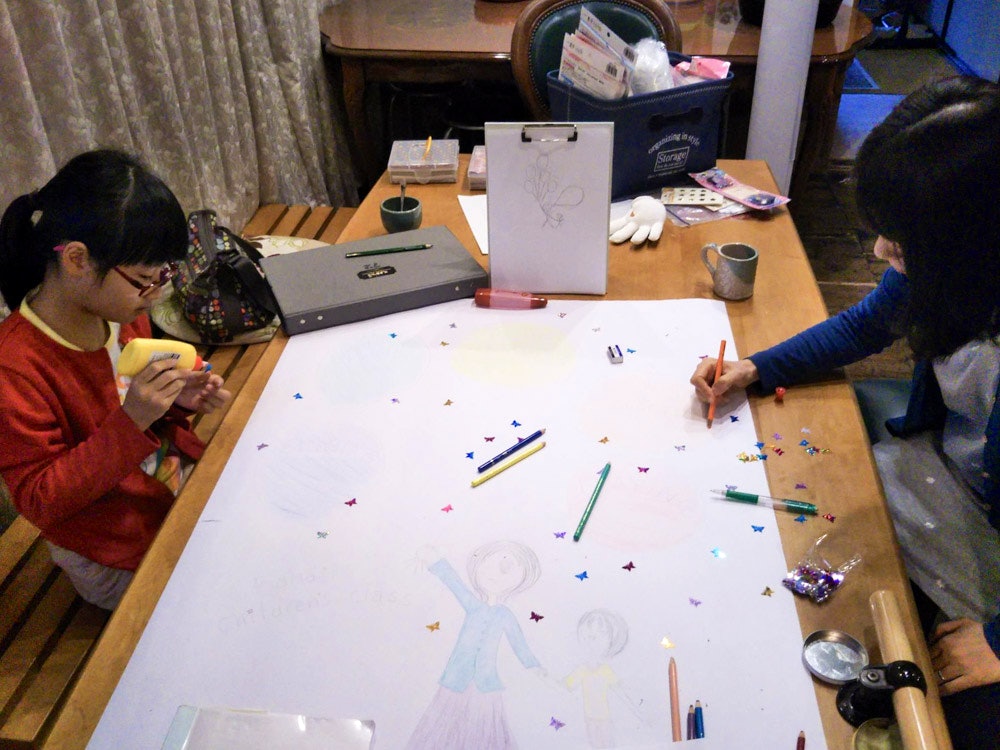 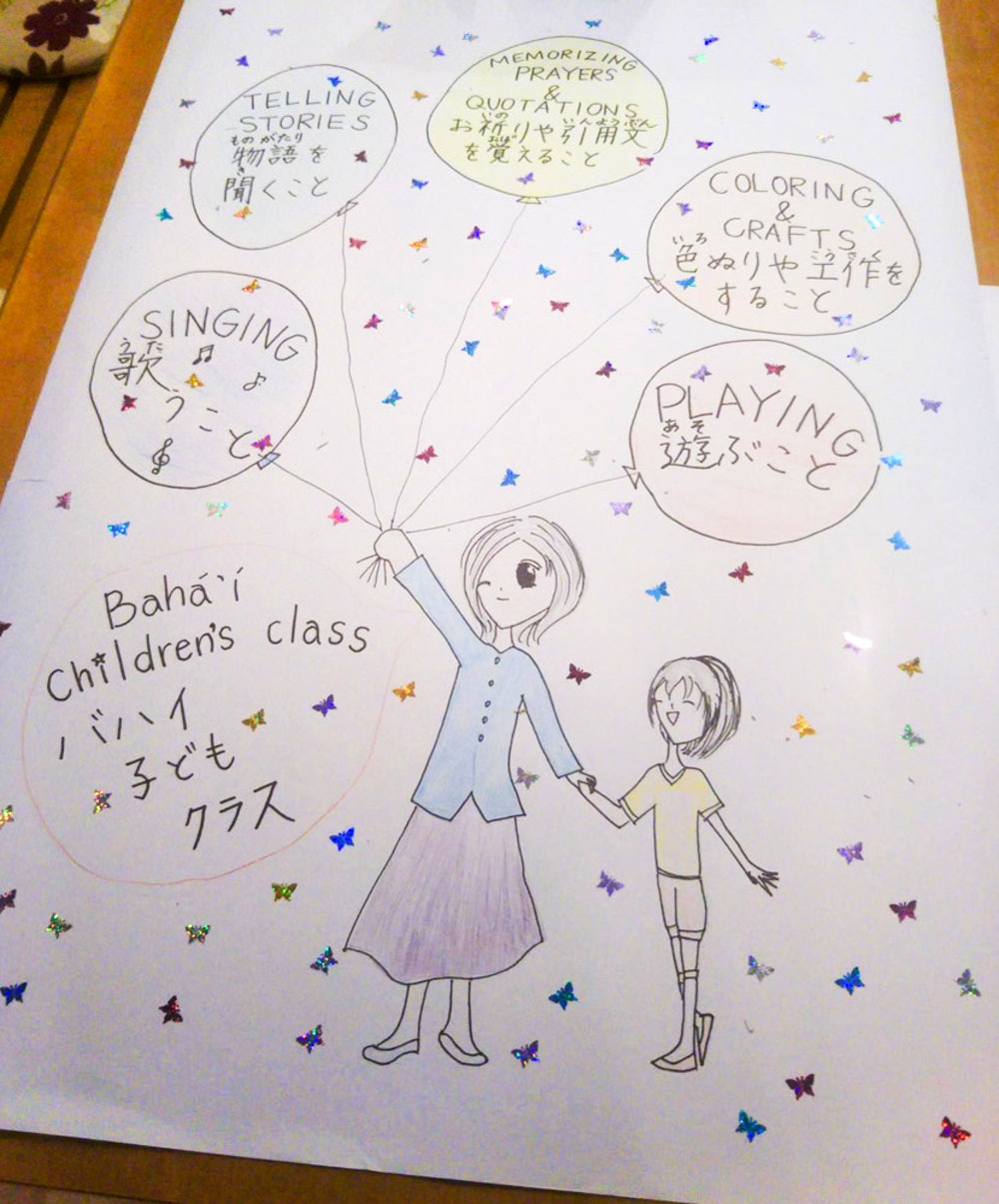 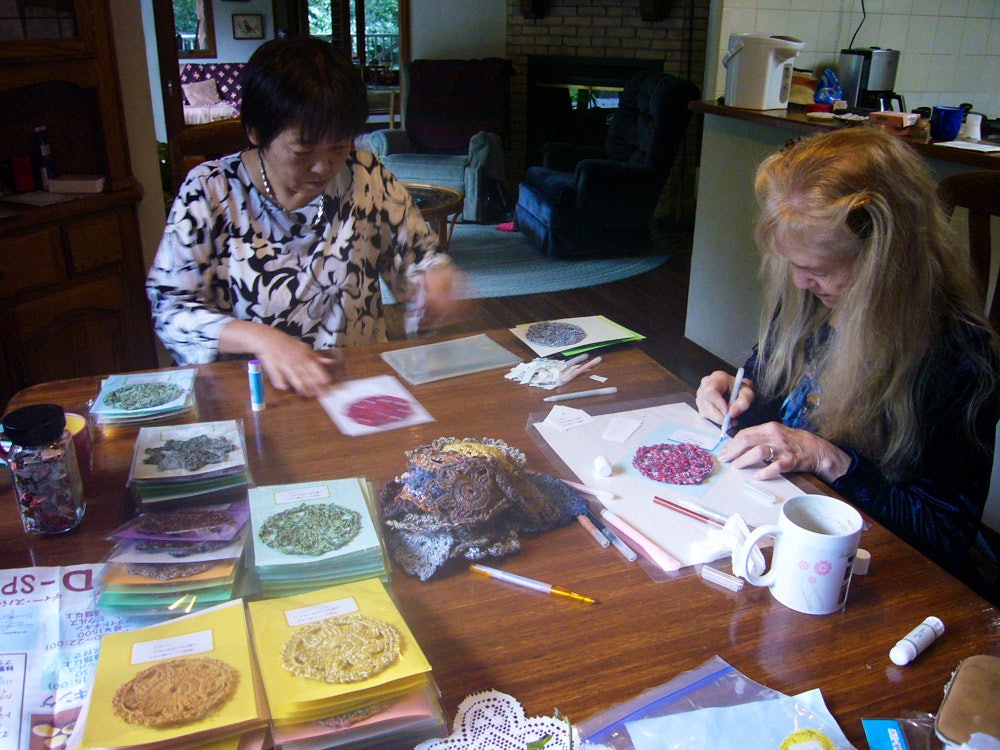 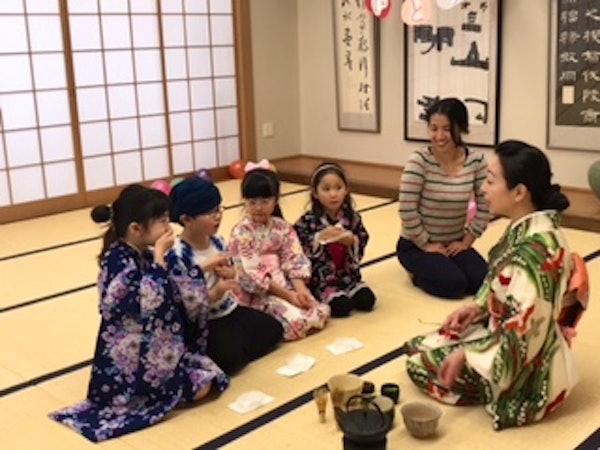 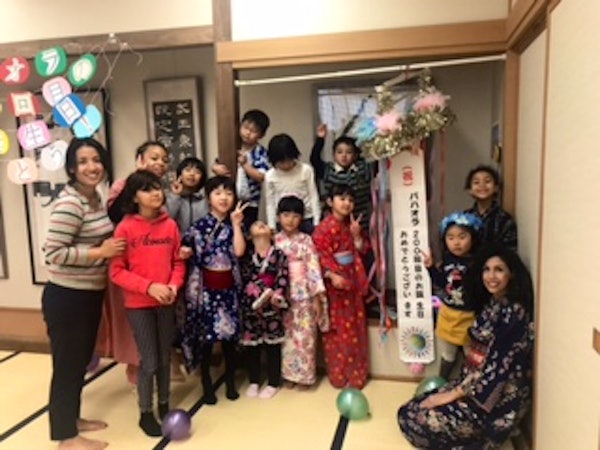 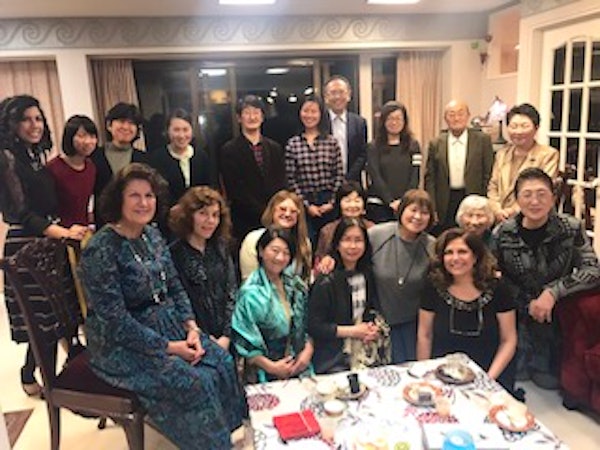