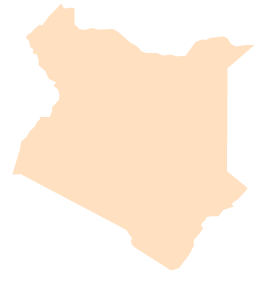 In Kenya, thousands upon thousands of people gathered to commemorate the 200th anniversary of the birth of Bahá’u’lláh in October 2017. The celebrations were a display of joy, friendship, singing, dancing, and devotions throughout the entire country — a country in which efforts are underway to raise a local Bahá’í House of Worship.

At a gathering that brought together dignitaries and other representatives, the First Lady of Kenya offered some remarks, noting, "In a world full of turbulence and anxiety, the Bahá’ís, inspired by the message of Bahá’u’lláh offer the world His teachings of love and brotherhood, rejecting all forms of prejudice, be it based on ethnicity, tribe, nationality, religion, or gender."

The celebrations in Nairobi attracted a large number of attendees, young and old alike, creating an atmosphere filled with joy and offering an opportunity for individuals to form new friendships and rekindle old ones. 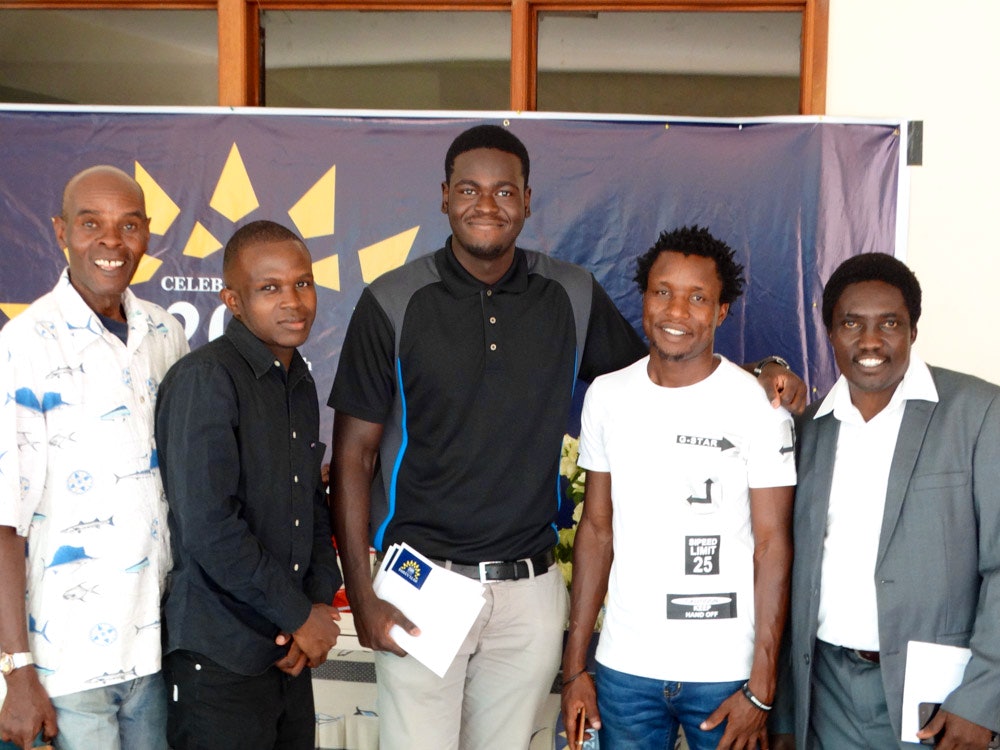 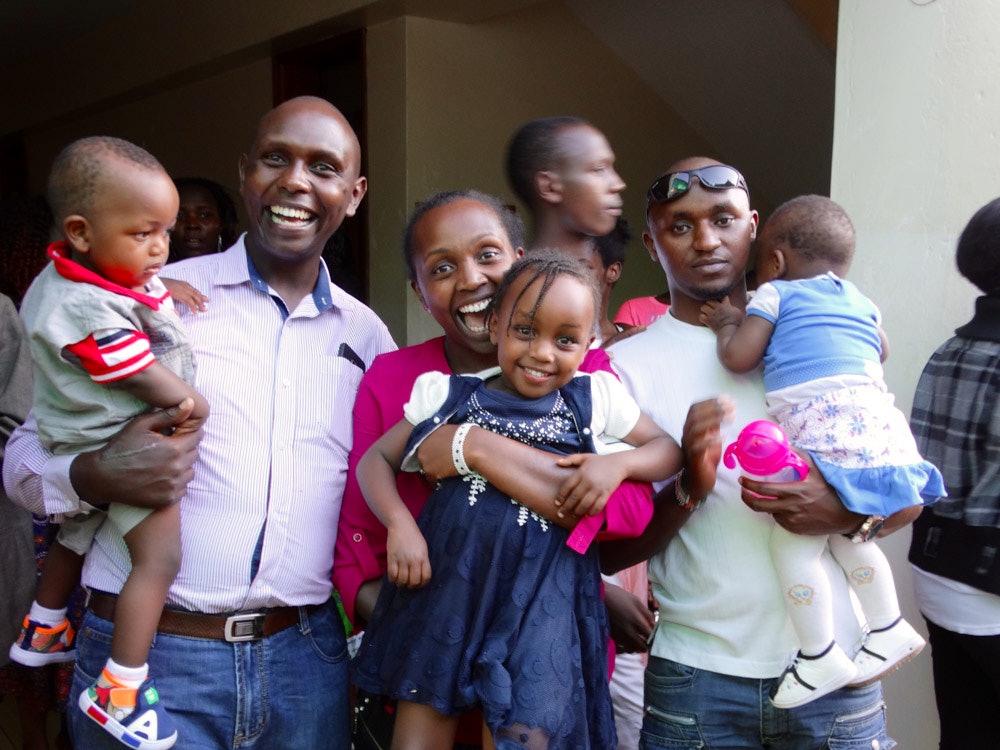 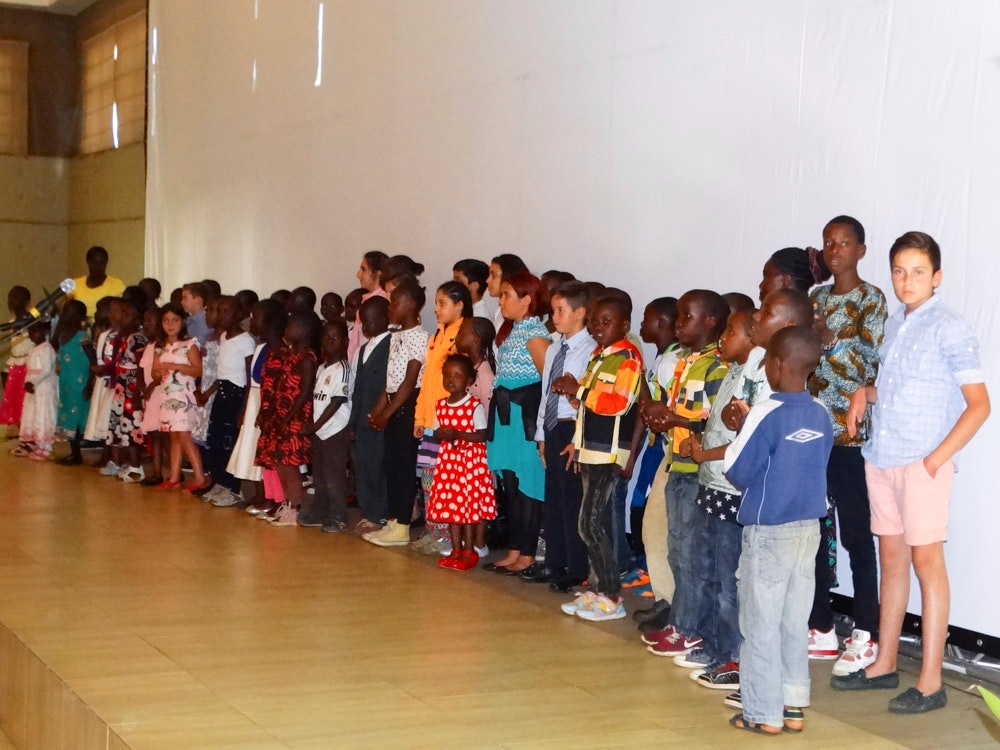 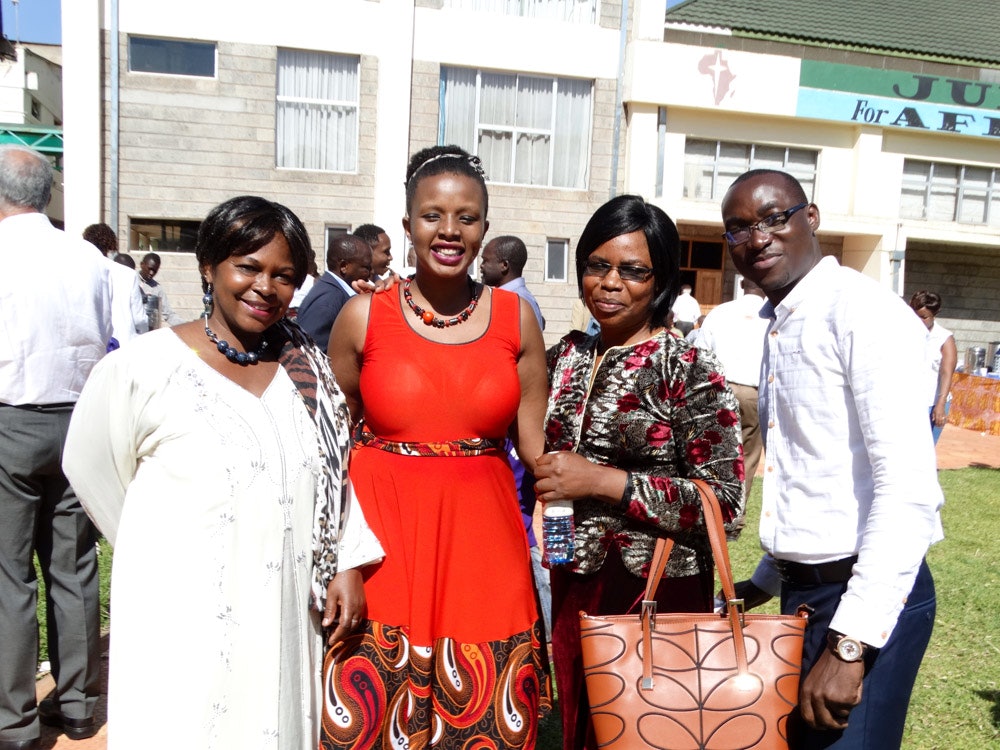 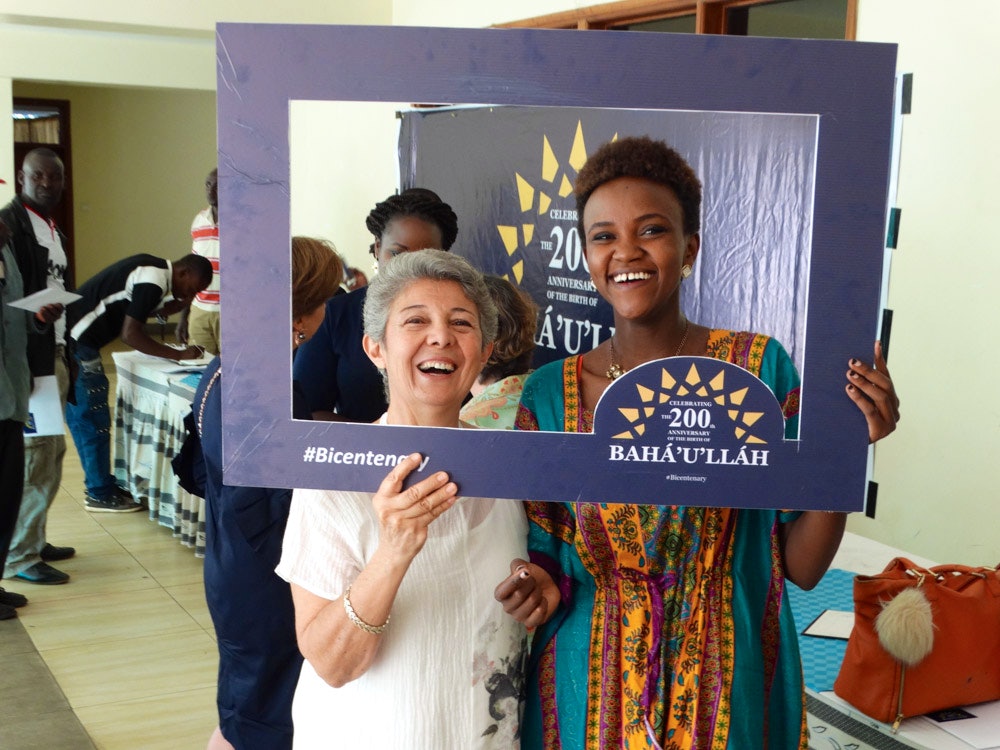 Children class and community choir from the Givogi Bahá’í community in Tiriki West rehearsing for the bicentenary performances.

These images offer a glimpse into the celebrations of the bicentenary across Kenya. 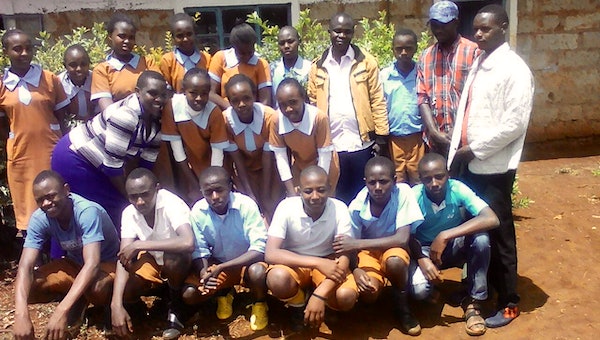 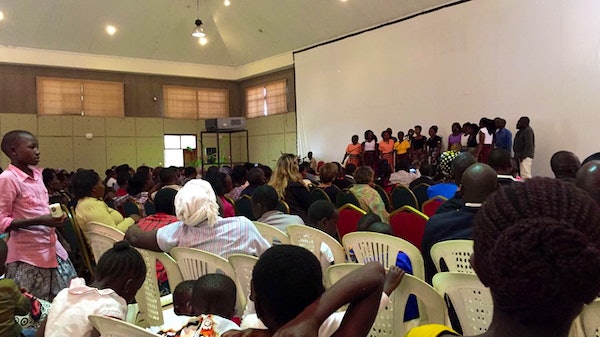 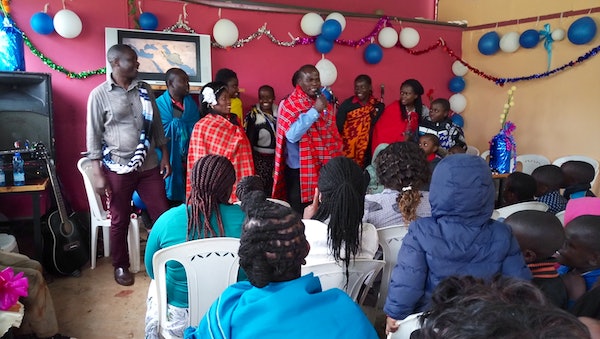