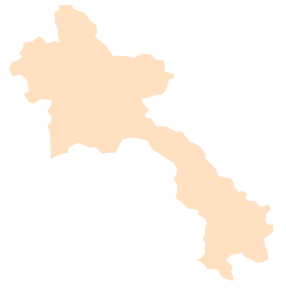 The bicentenary was celebrated in Laos, a landlocked country in the heart of Southeast Asia, in numerous settings to pay tribute to Bahá’u’lláh's message of the oneness of humankind.

Festivities took place in neighbourhoods and villages across the country, where Bahá’ís and their friends prepared for the holy days by visiting their neighbours to share stories of the life of Bahá’u’lláh, explain the significance of the bicentenary, and invite them to celebrations. The joyous gatherings during the bicentenary featured song and dance as well as devotional programmes hosted in many cases by the children or young people involved in programmes for moral and spiritual education initiated by the Bahá’í community.

A national commemoration held in Vientiane involved almost 150 guests, including dignitaries, officials, and representatives of other religious communities. The participants enjoyed live music and traditional dance, as well as a screening of the film Light to the World.

Music composed for the bicentenary 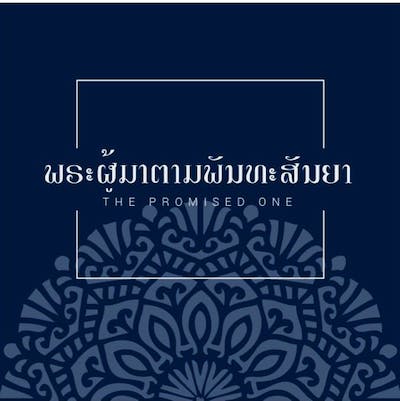 Youth from Vientiane, the capital city of Laos, composed a song about Bahá’u’lláh titled “The Promised One” to share with communities across the country.

Celebrations around the country 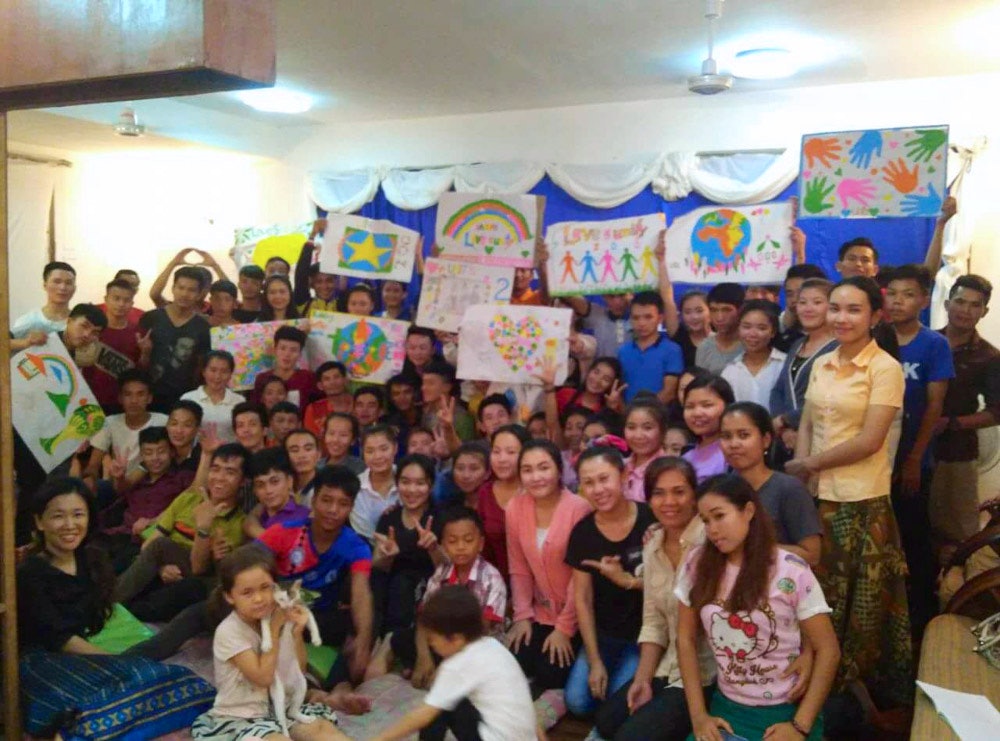 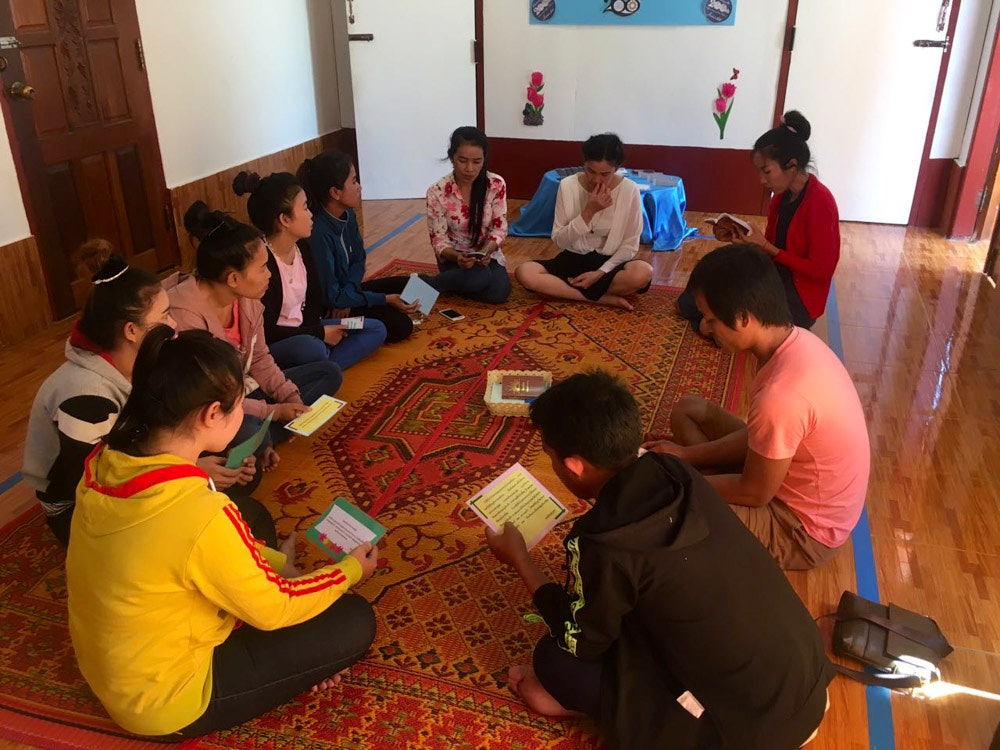 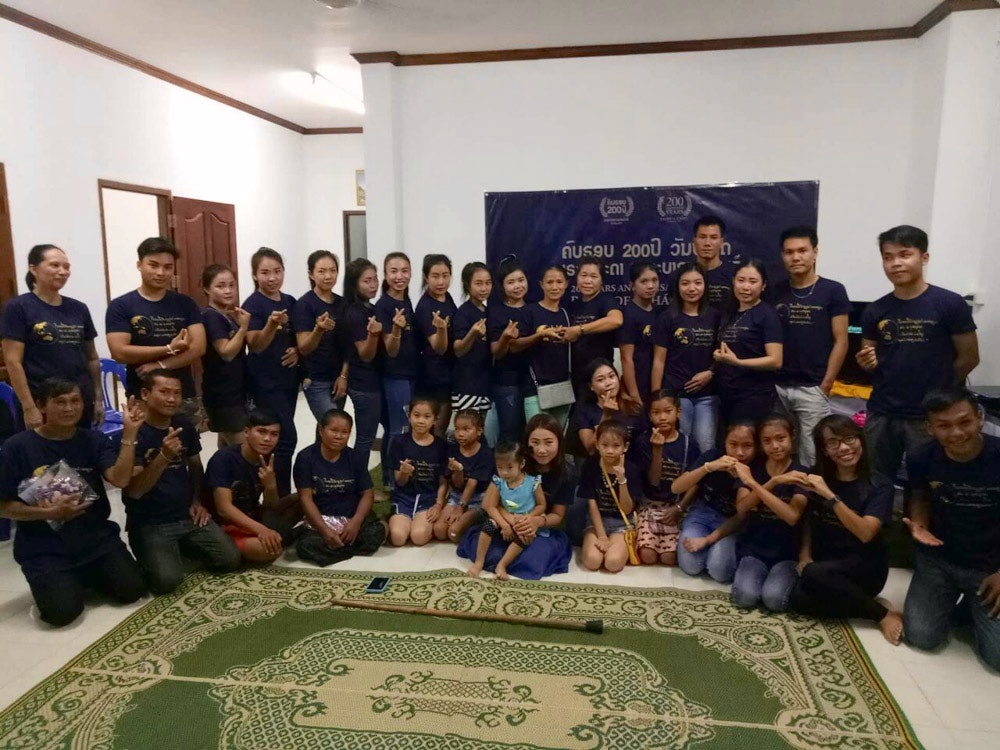 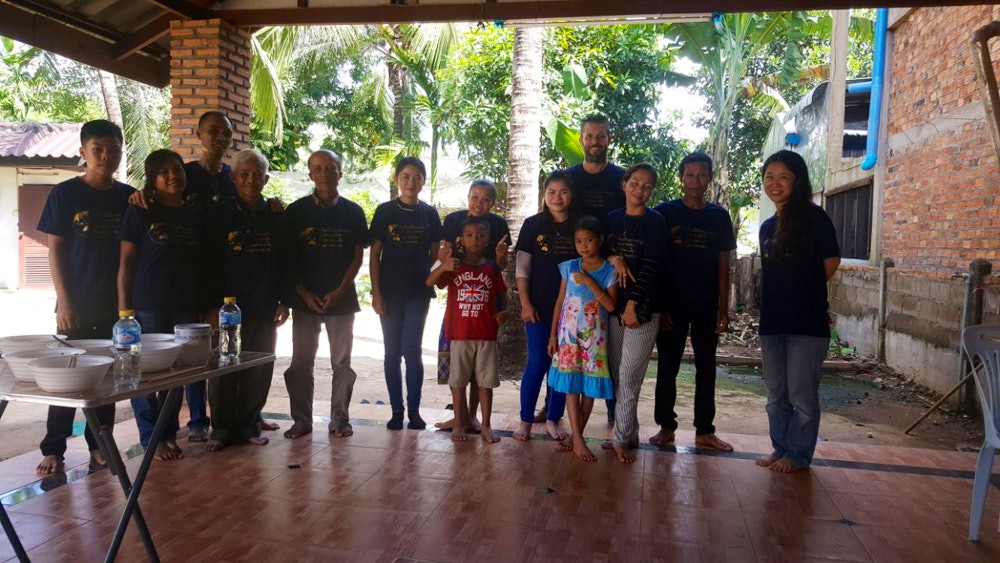 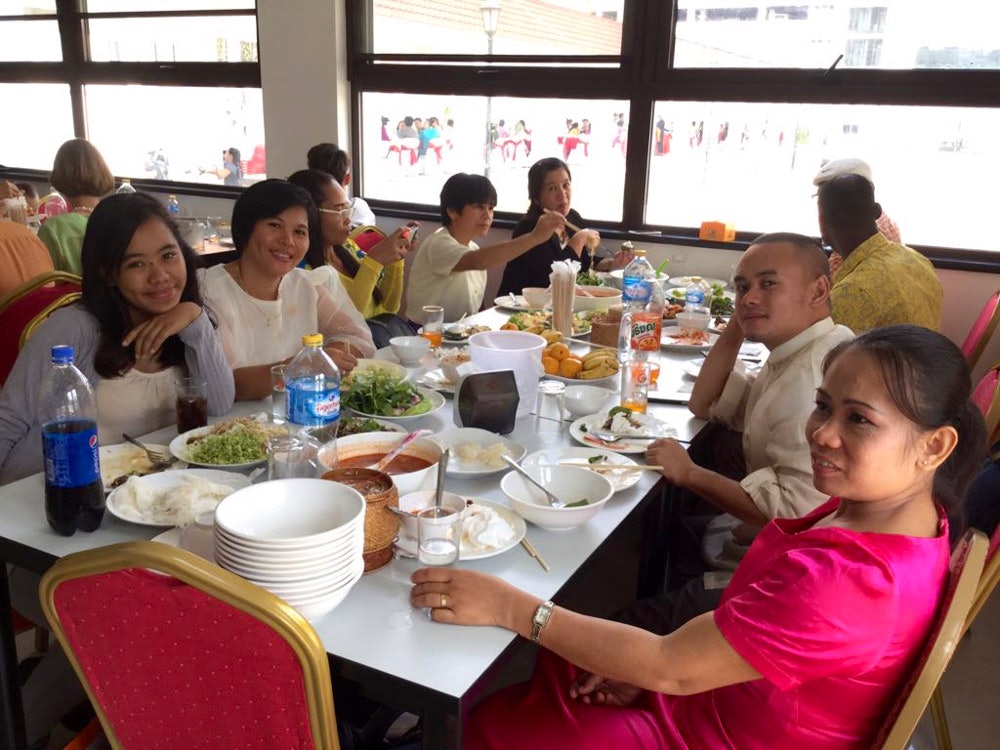 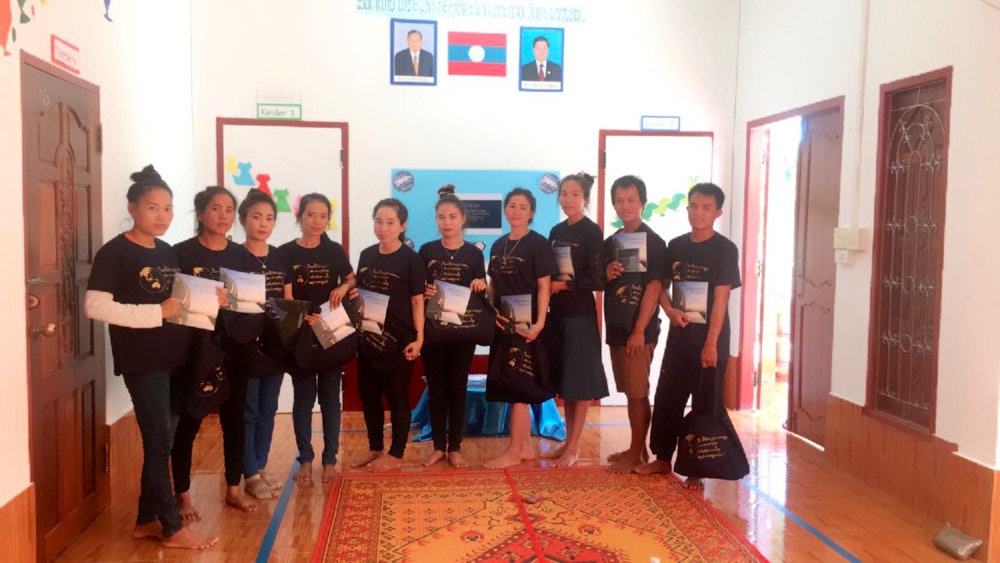 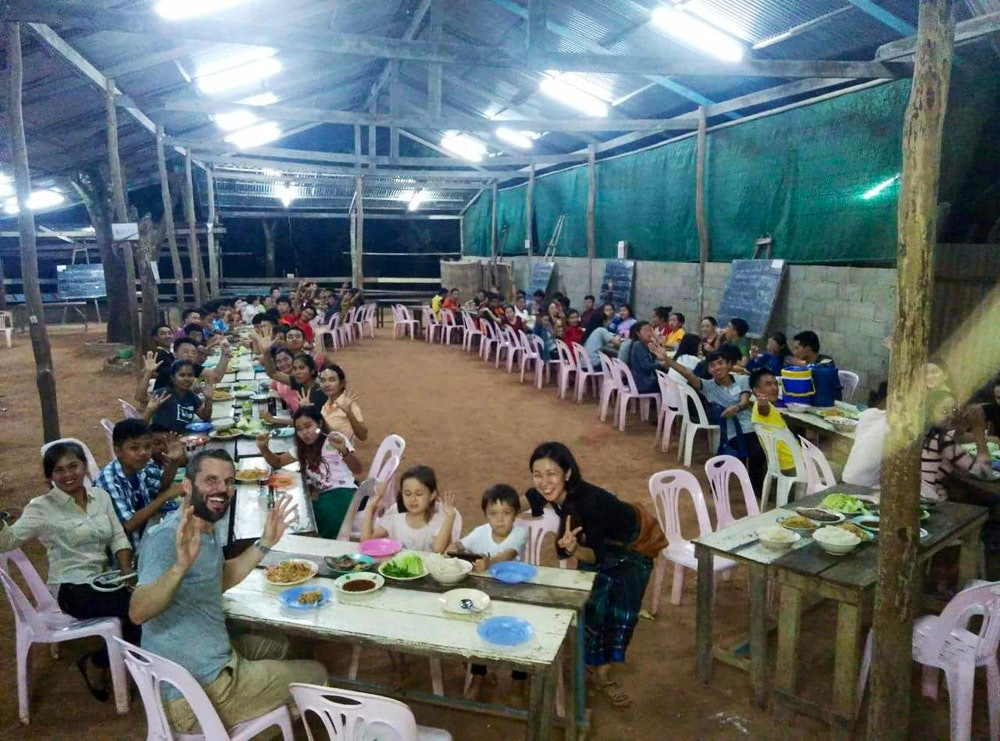 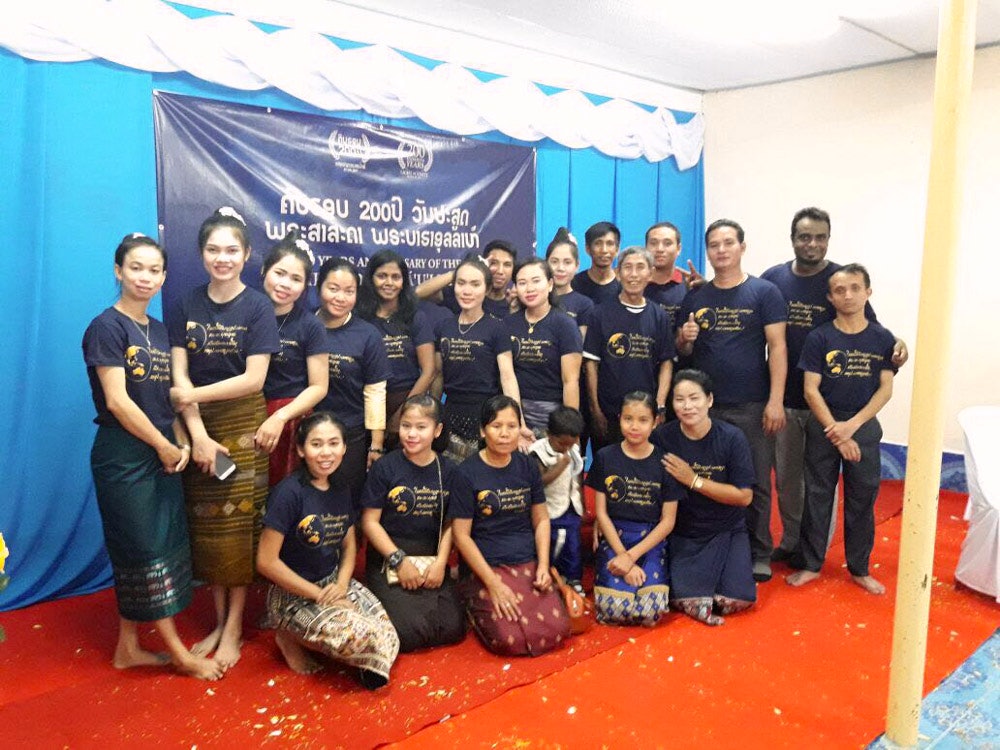 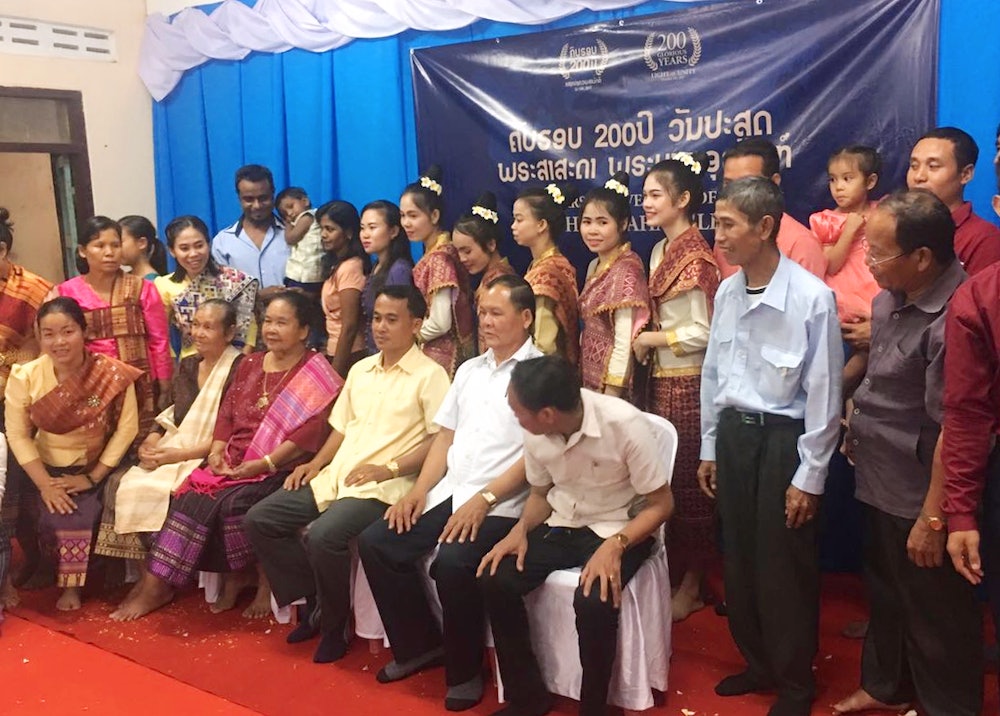 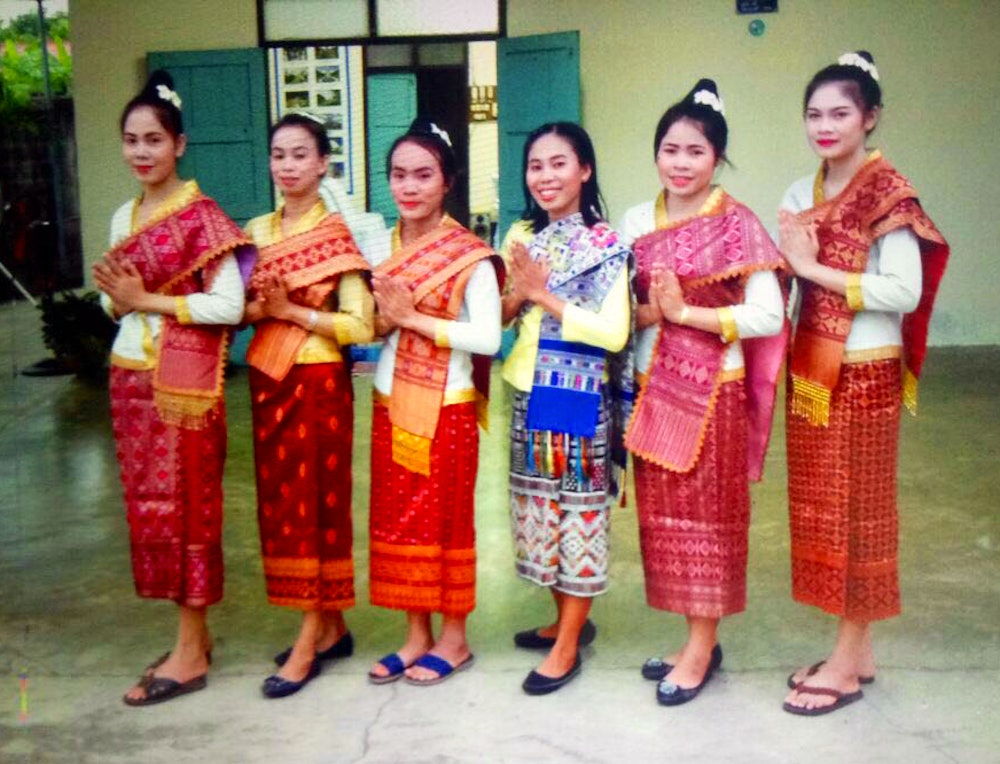 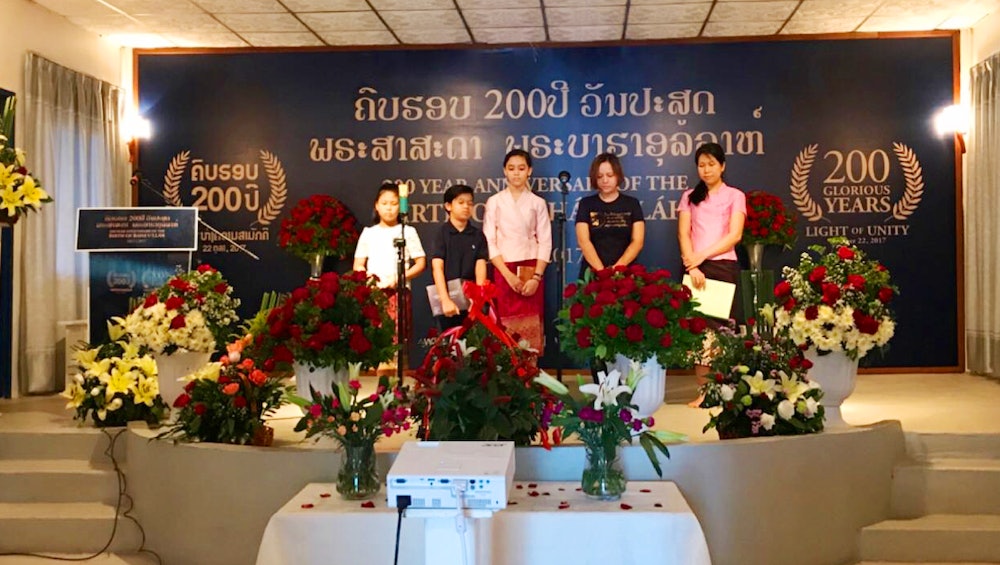 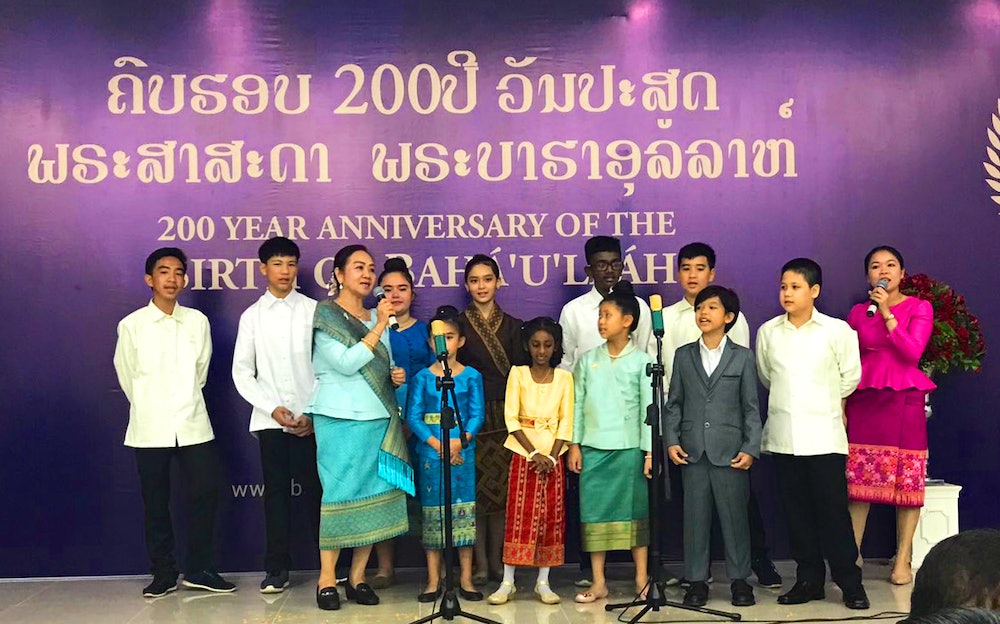