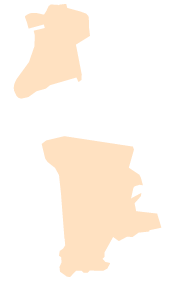 In Macau, which is situated in the Pearl River Estuary in East Asia, the bicentenary of the birth of Bahá’u’lláh was celebrated at a variety of joyous gatherings and through artistic projects.

News report on the bicentenary celebrations in Macau

The report features footage from the celebration held at the Bahá’í-inspired School of the Nations as well as clips from the film Light to the World. 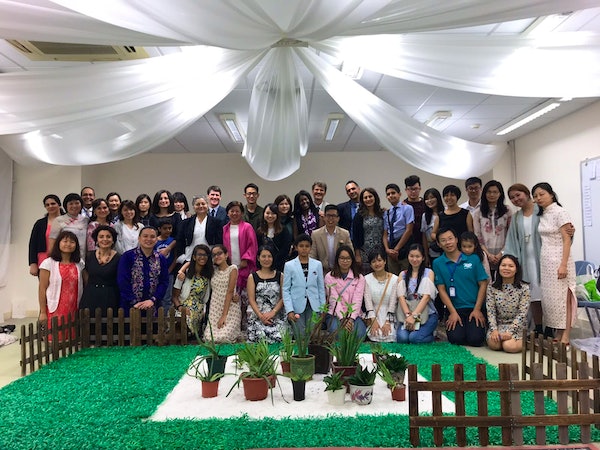 Around 600 people participated in the bicentenary celebration including the Secretary of Social Affairs & Culture Dr. Alexis Tam and the Deputy Director from the Macau China Liaison Office Coordination Department. They spoke highly of the contributions of the Bahá’í community and the School of the Nations, a Bahá’í inspired school, to Macau society.

A set of postcards created in Macau, with artistic renderings of the edifices and places associated with Bahá’u’lláh's life in the Holy Land. 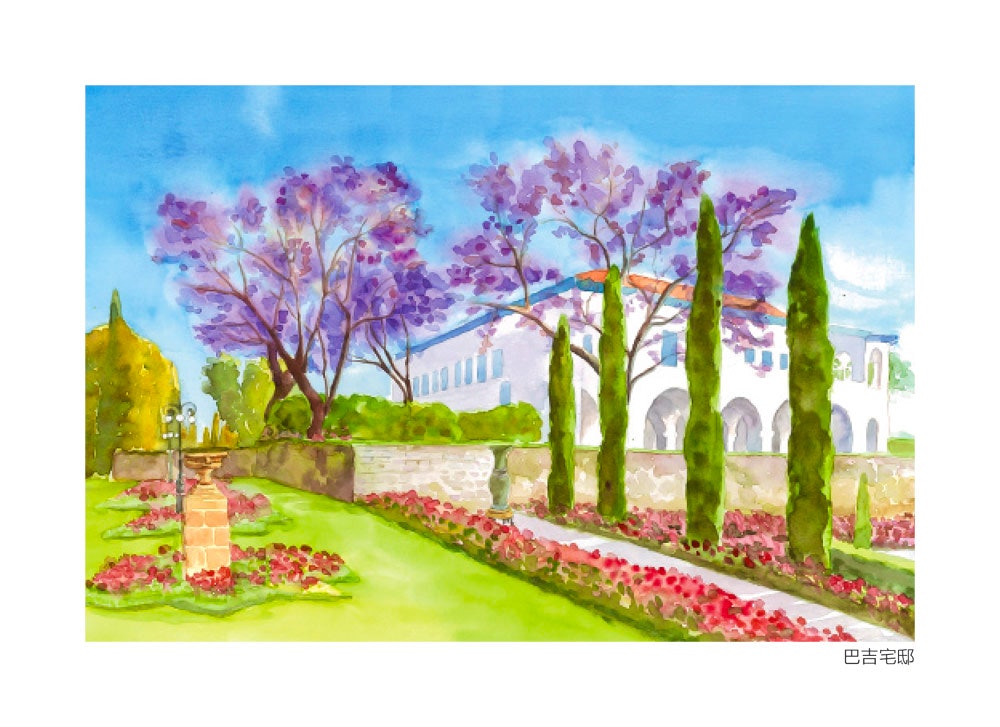 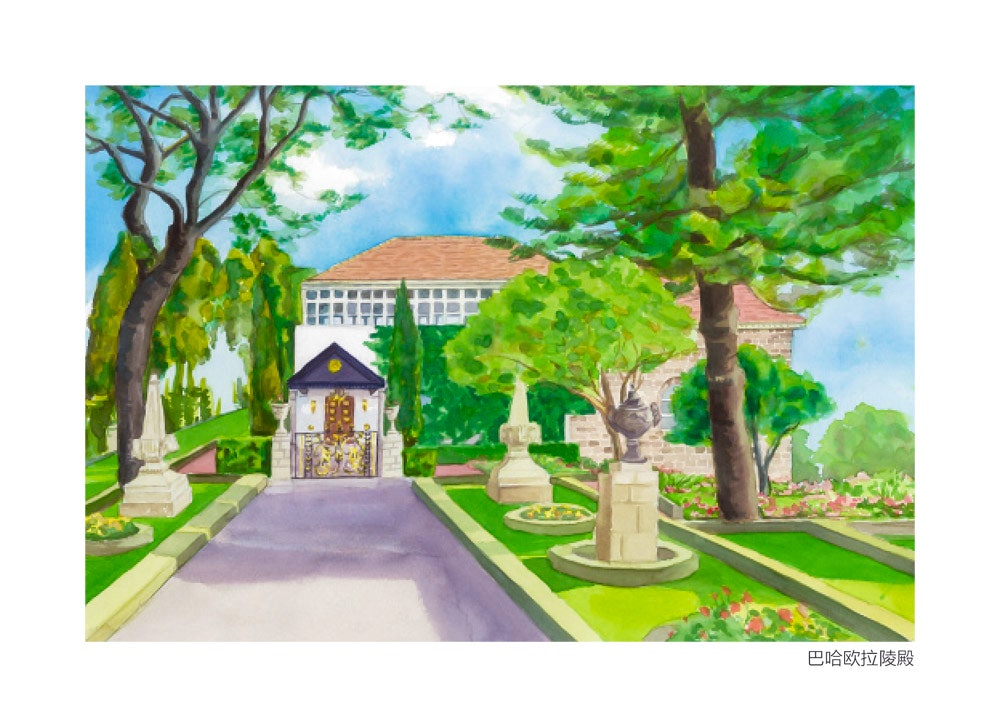 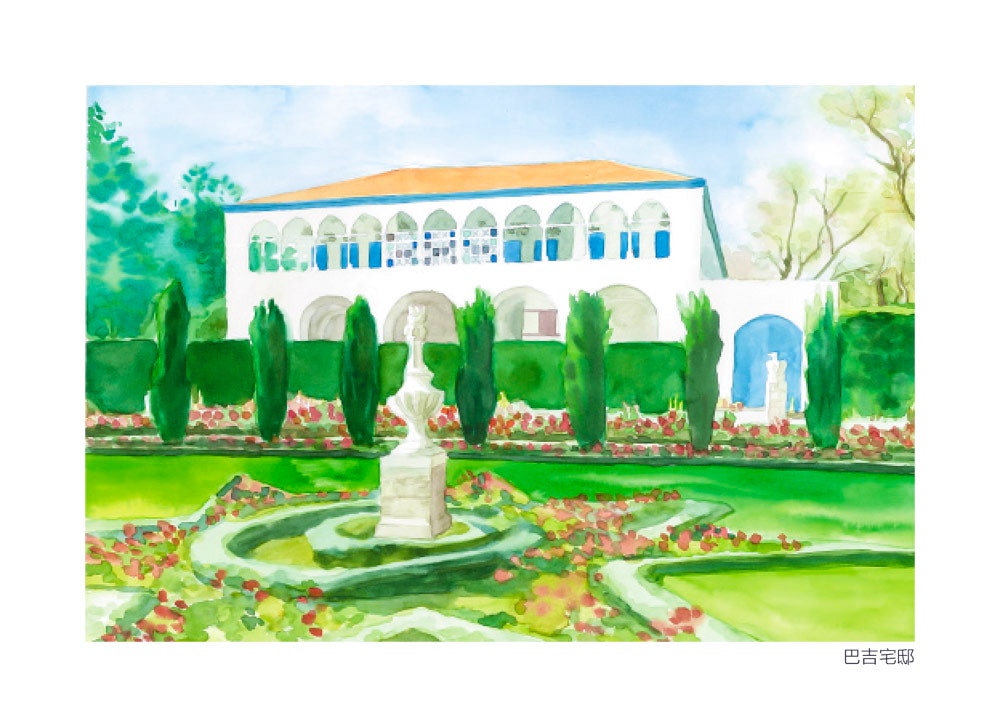 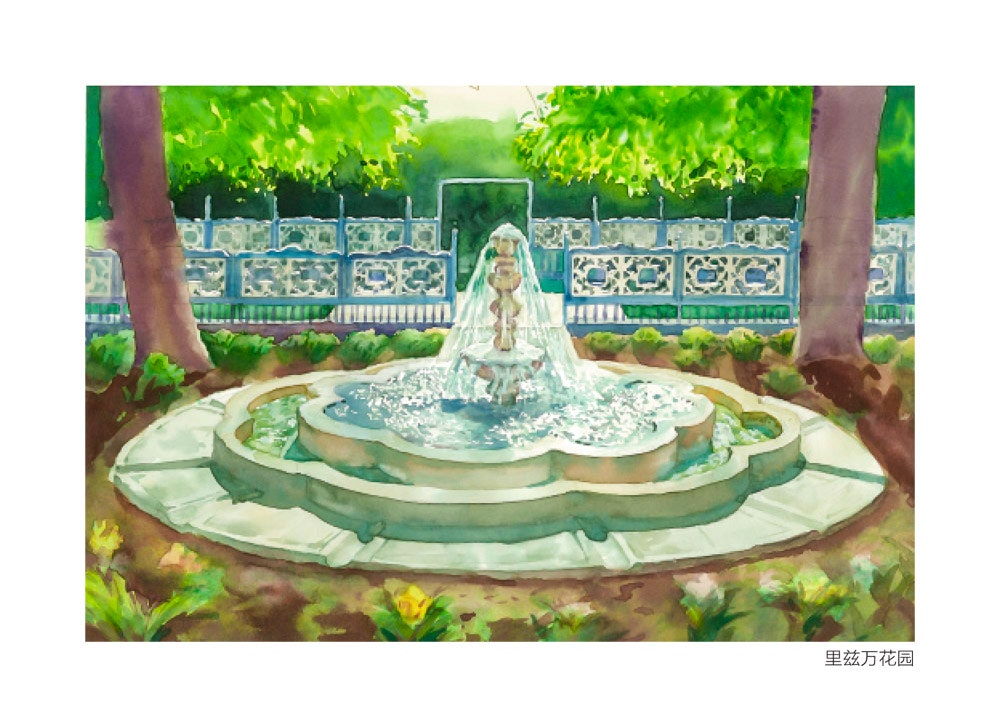 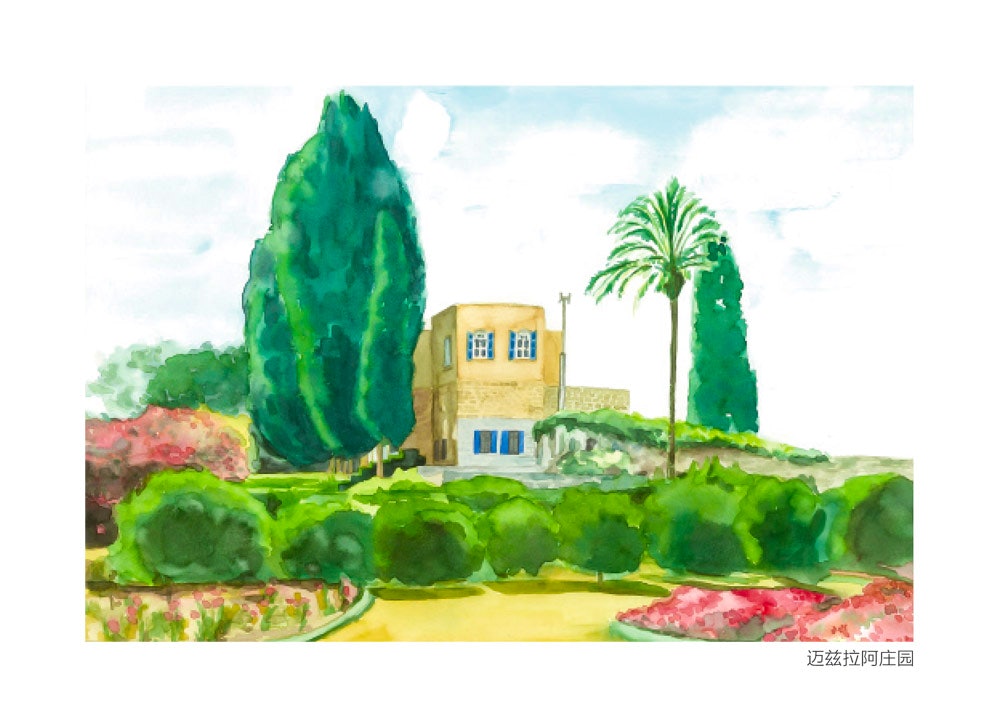 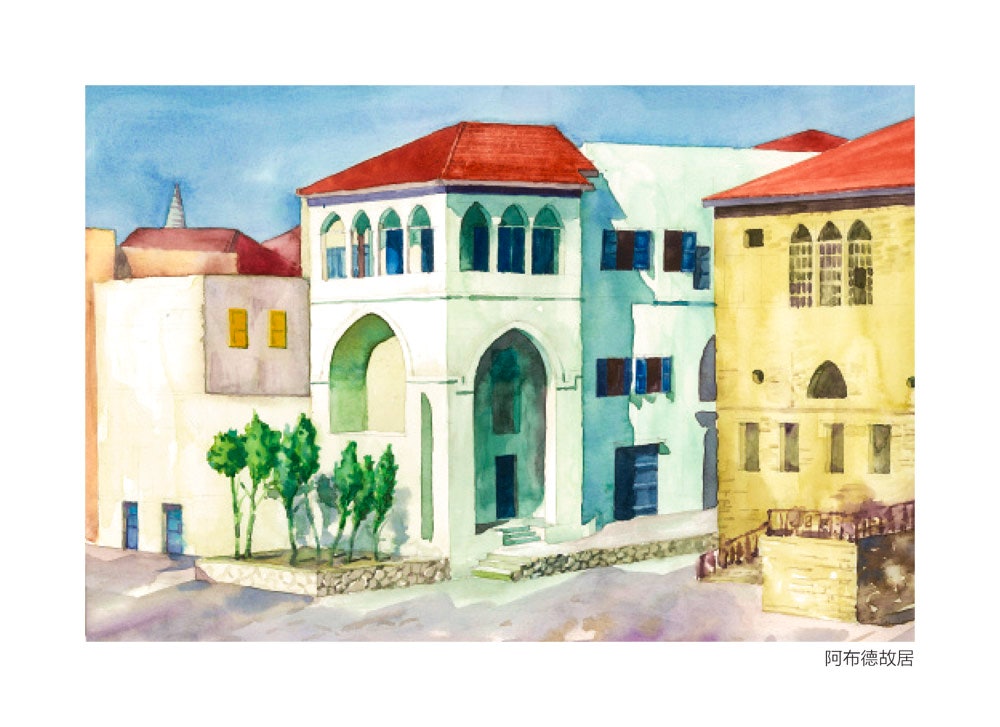 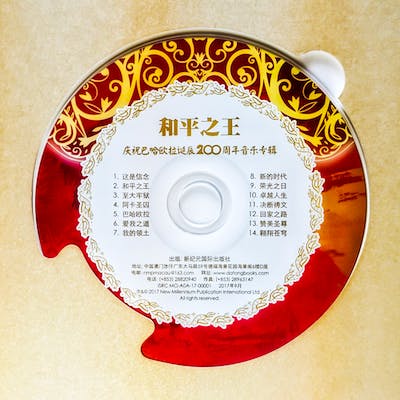