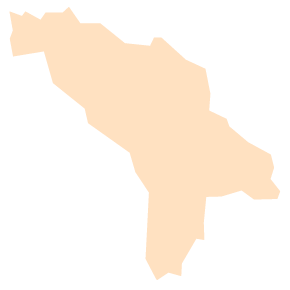 In Moldova, celebrations of the bicentenary of the birth of Bahá'u'lláh inspired numerous acts of service across the country. In the months and weeks leading up to the momentous anniversary, many communities studied the history of Bahá'u'lláh's life and, inspired by the vision in His teachings, contributed to the betterment of their towns and neighbourhoods.

In neighborhoods across Moldova – throughout Belti, Botanica, Buiucani, Ciocoville, Dubossari, and Riscanovca – communities welcomed neighbors and friends in outdoor celebrations, where junior youth and children prepared songs and drama, and stories from the life of Bahá’u’lláh were shared. 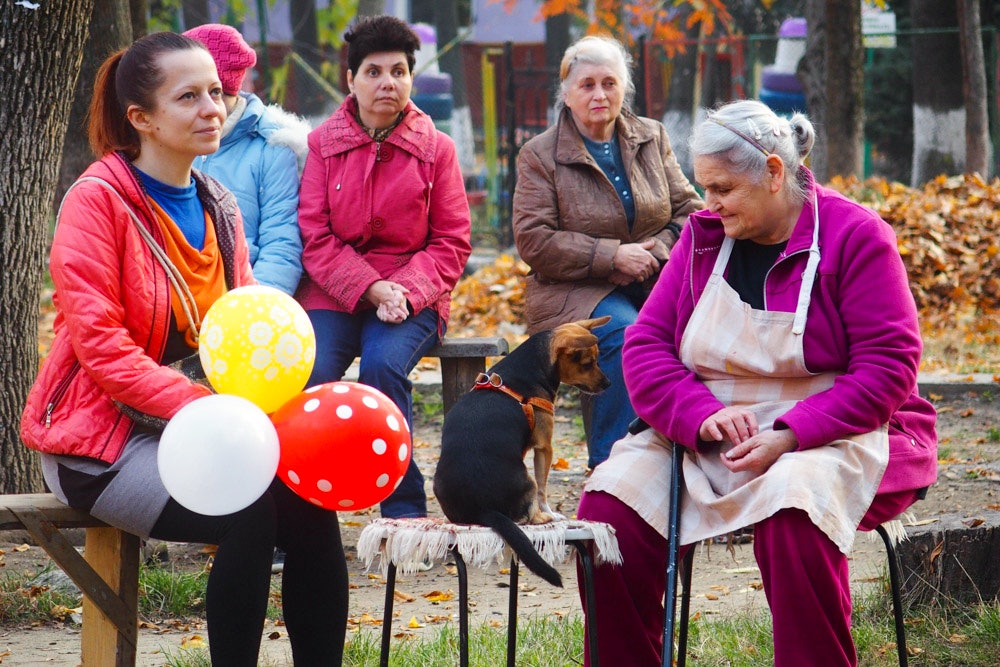 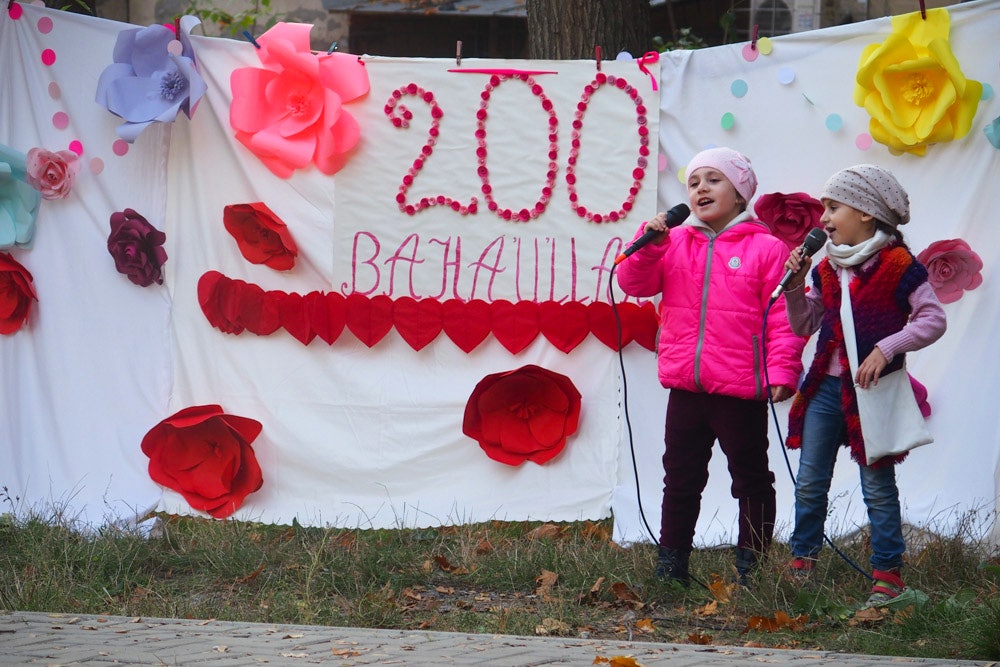 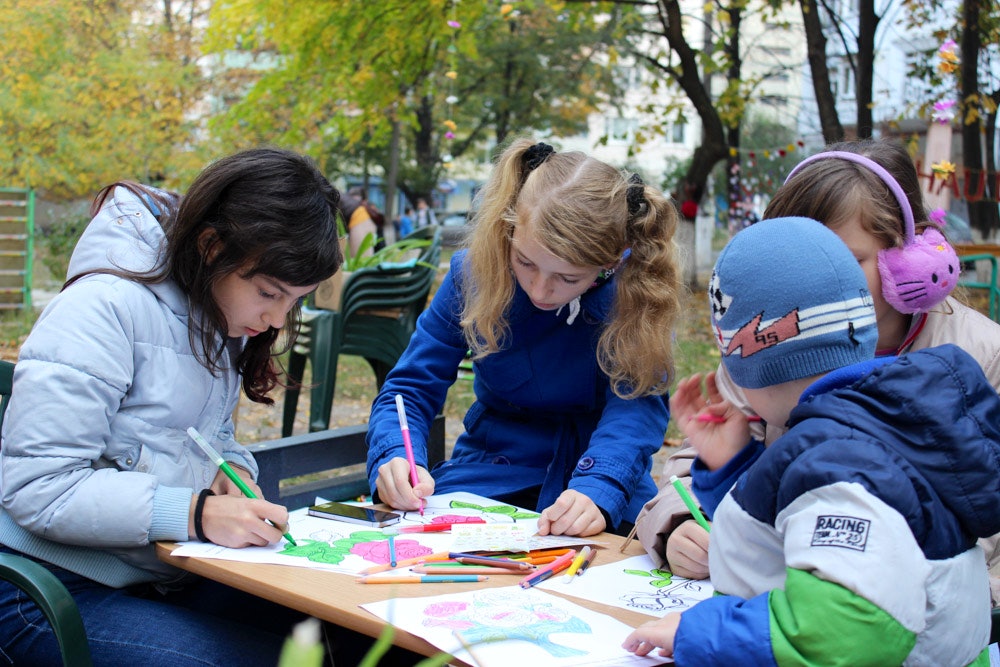 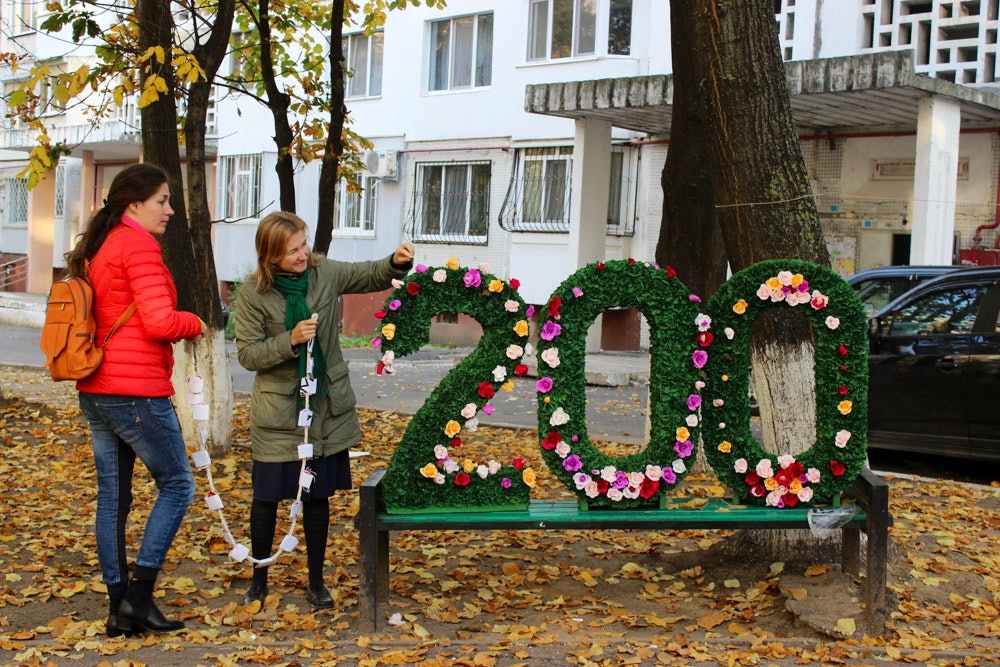 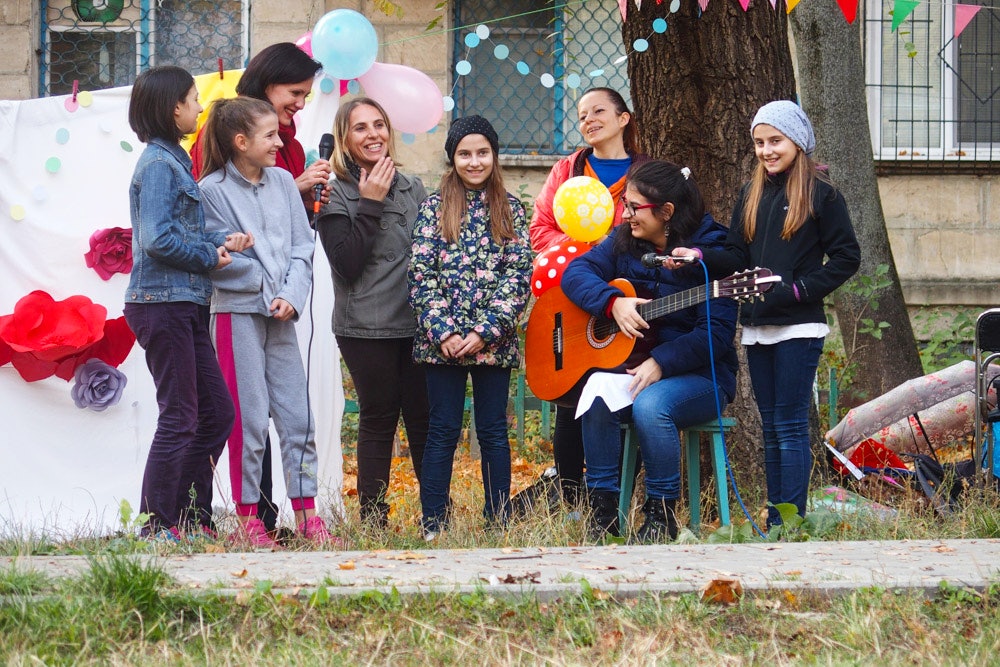 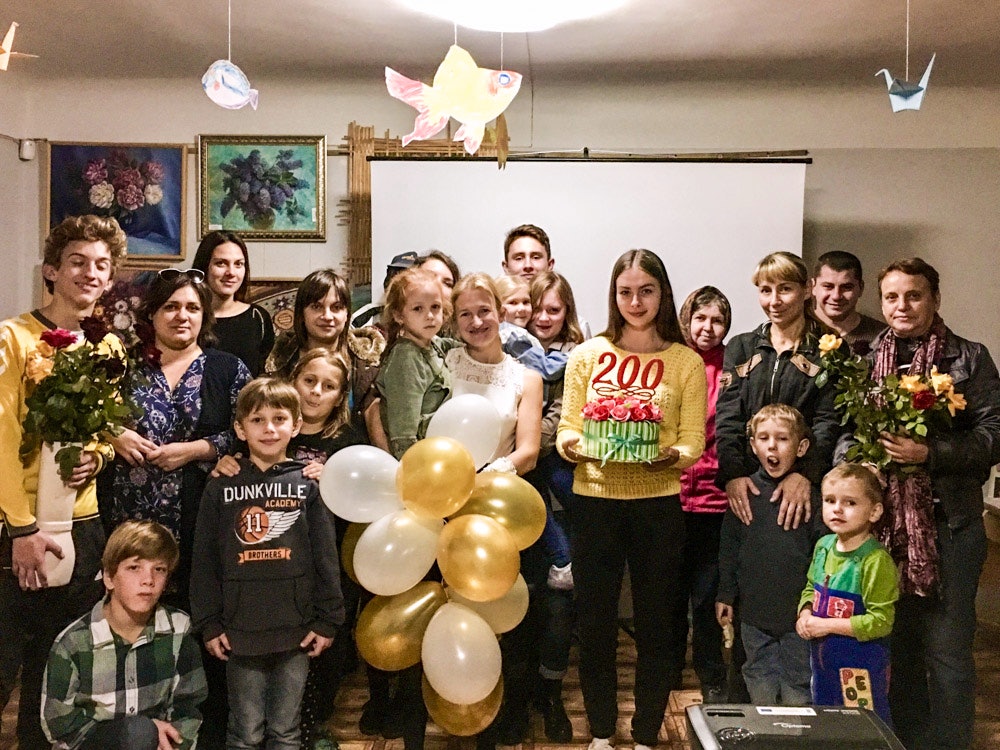 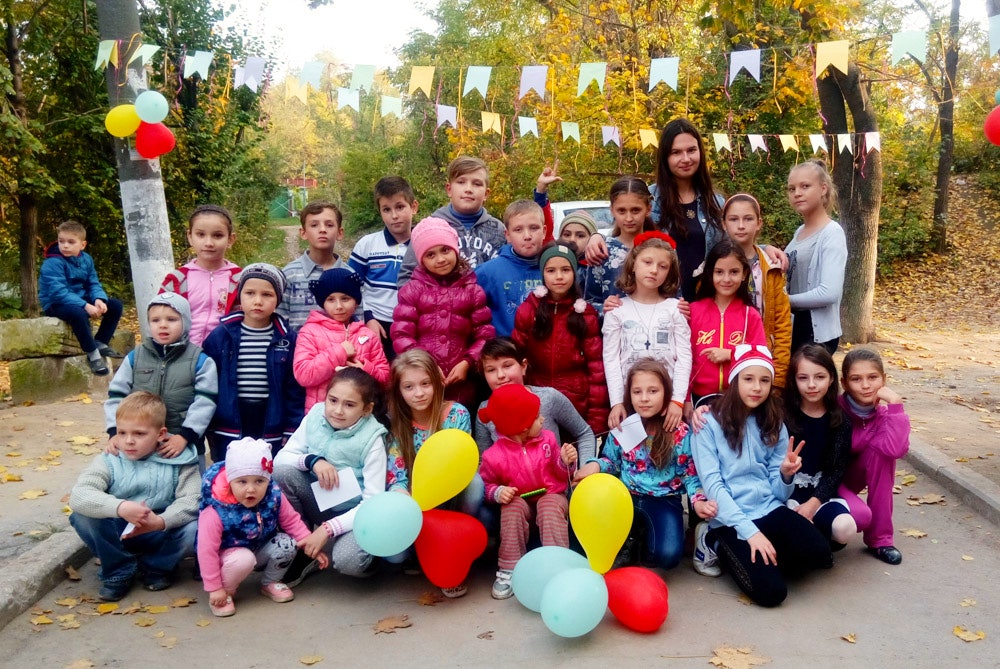 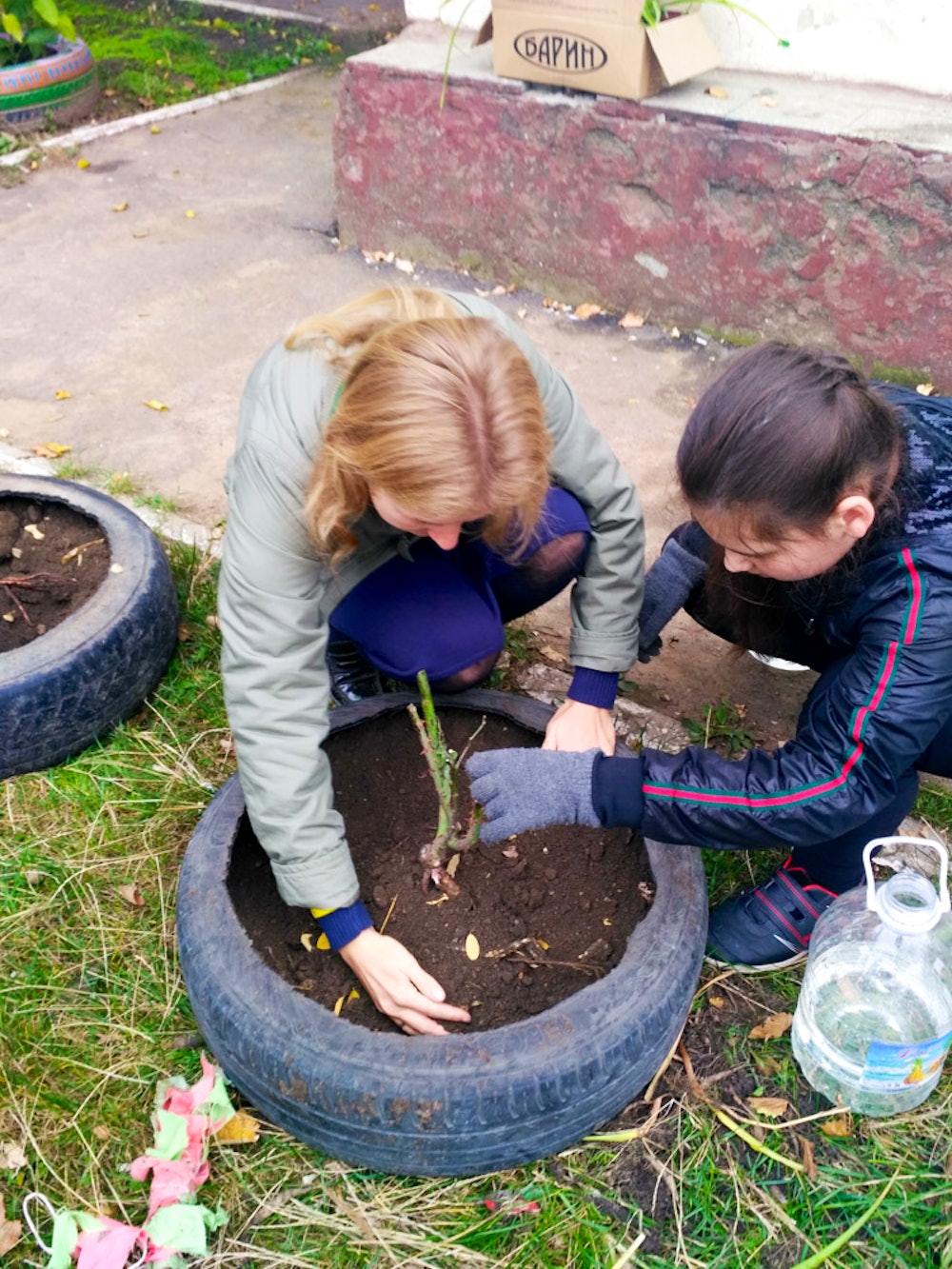 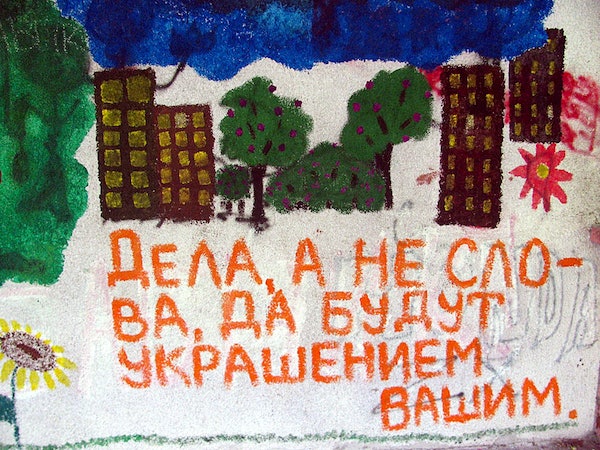 Some children and youth created murals on designated walls with quotations from the Bahá’í writings in preparation of the bicentenary celebrations. This one reads: "Let deeds not words be your adorning."

Songs for the bicentenary inspired by the Bahá'í Writings 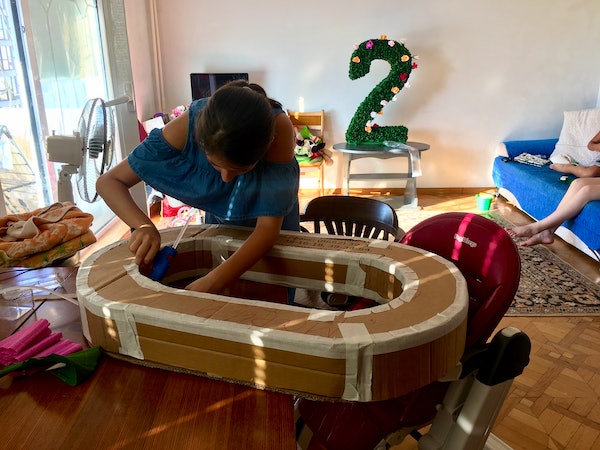 Friends in Moldova prepare decorations for the bicentenary.

Inspired by the bicentenary, youth in Moldova painted a mural on a wall in their neighbourhood. 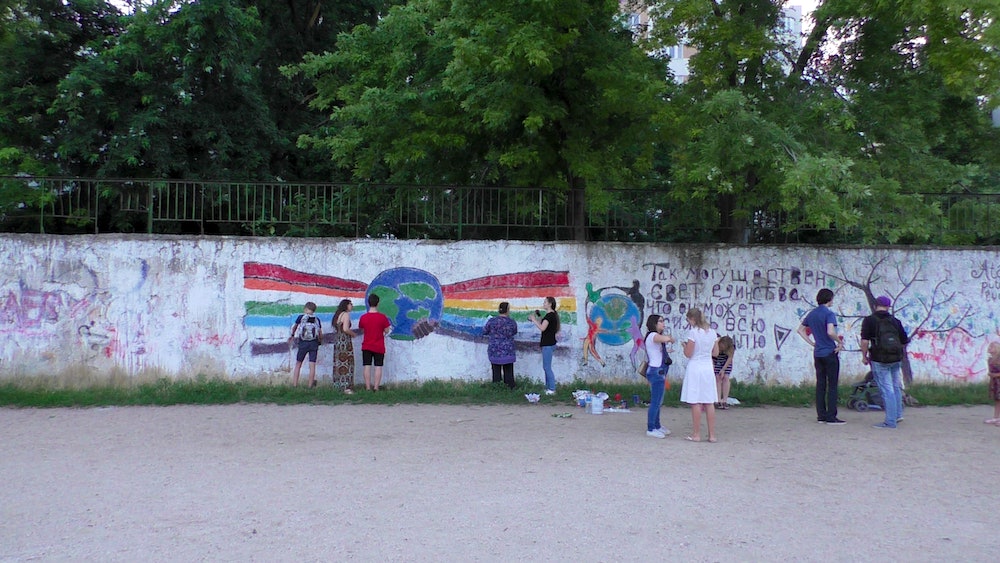 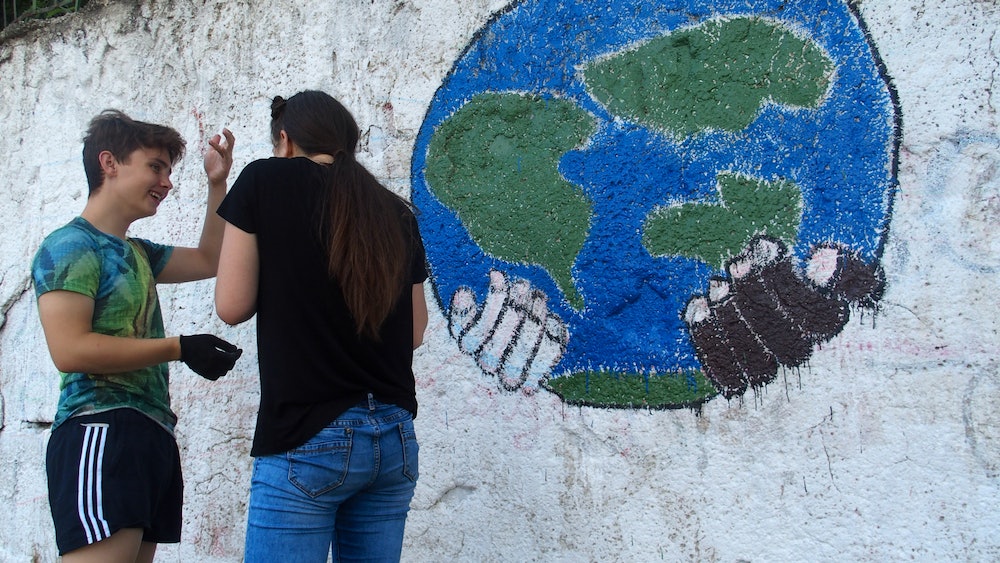 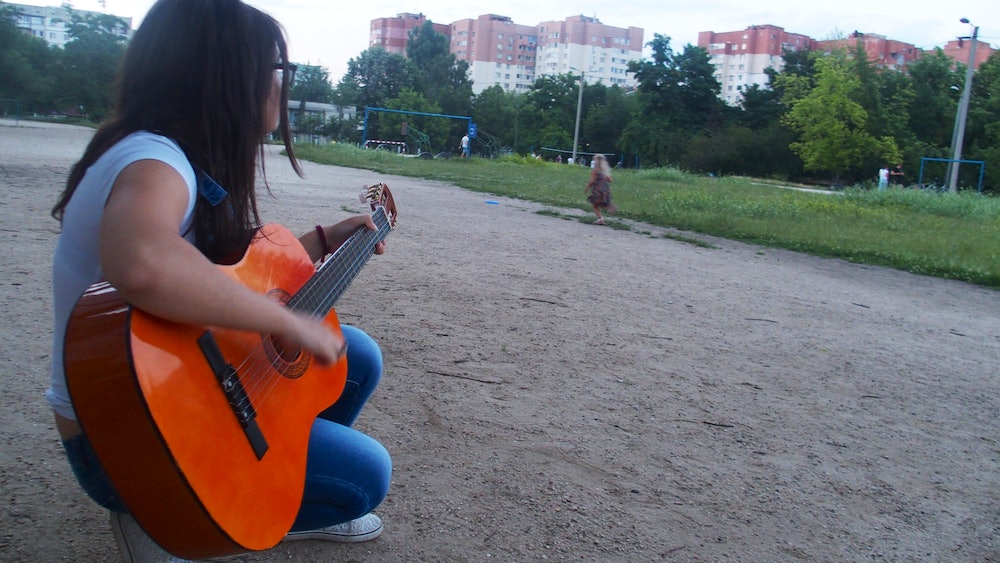 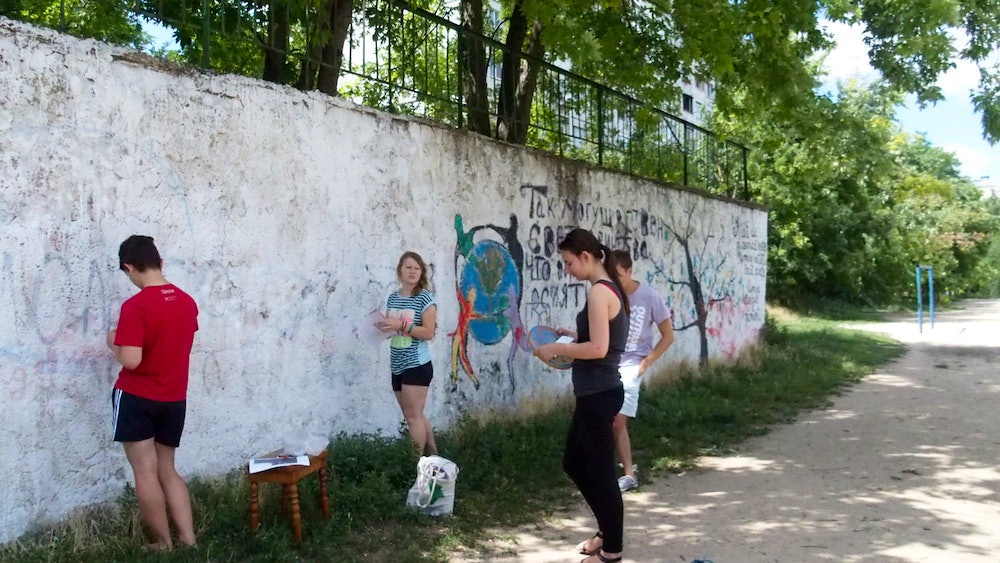 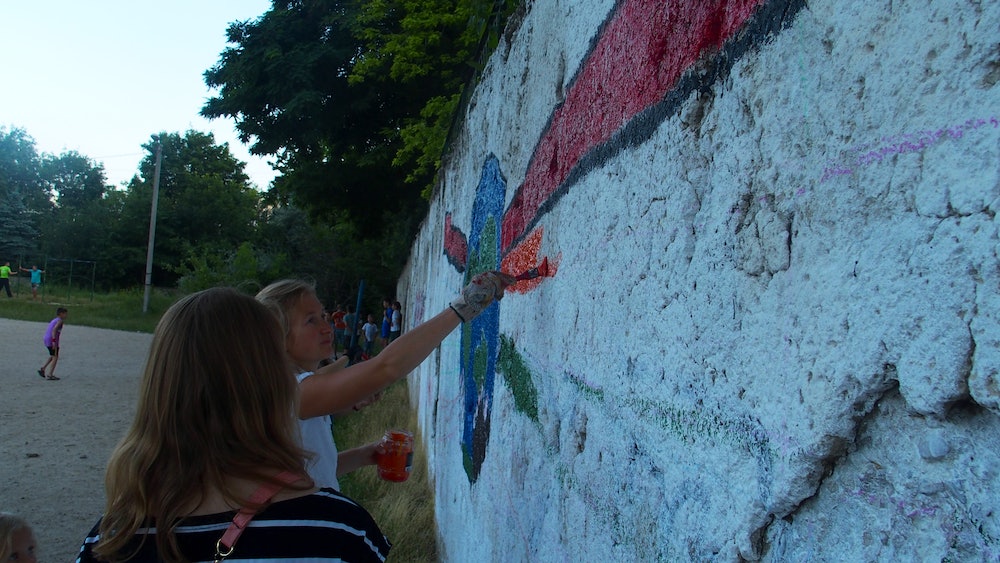 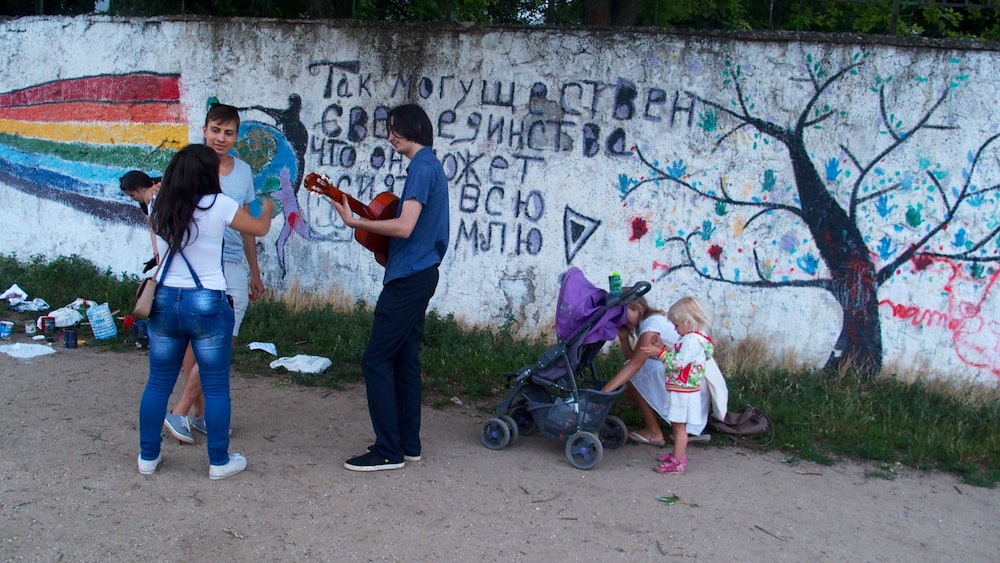 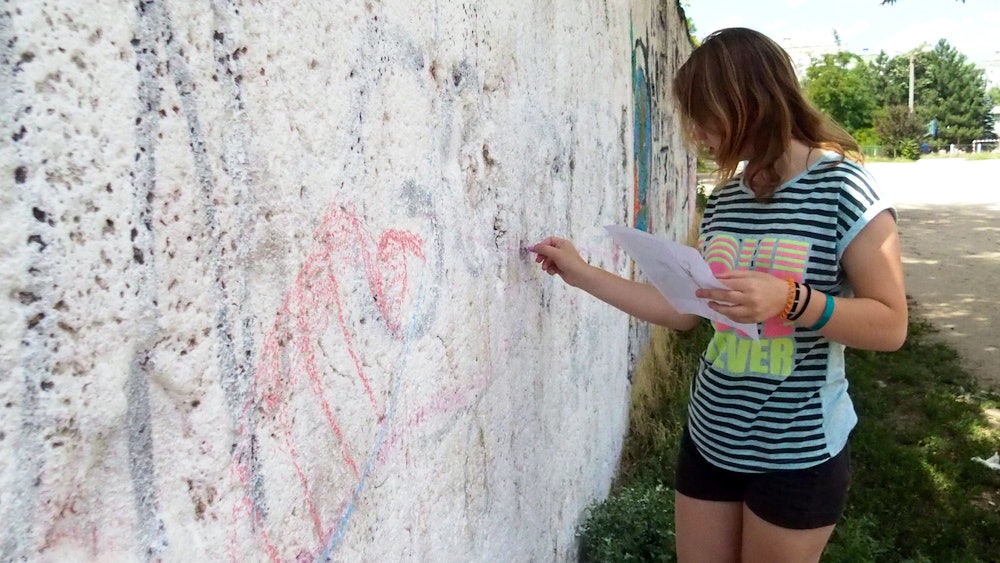 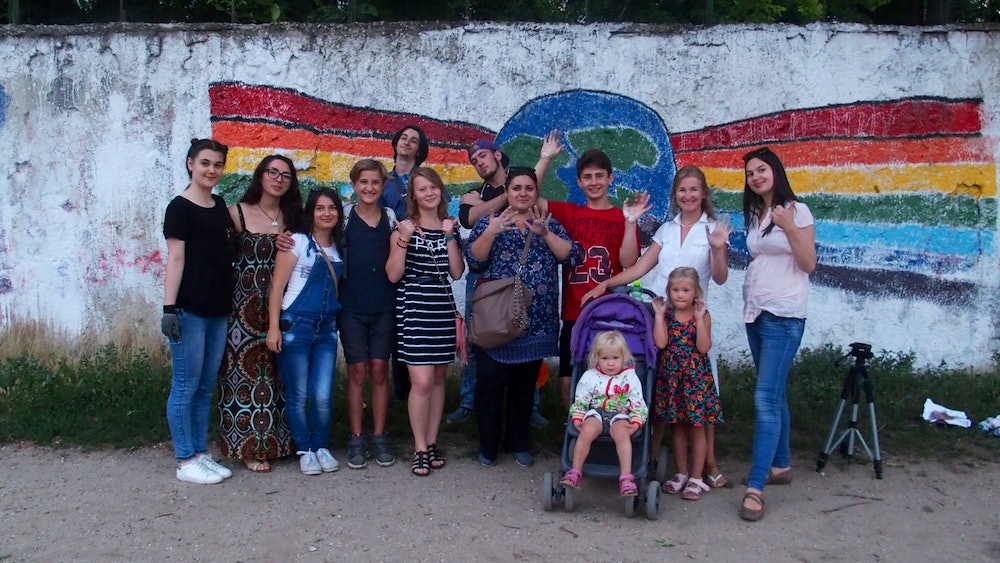 In Moldova, a group preparing themselves for the bicentenary got together to study the early history of the Bahá’í Faith, in which Bahá’u’lláh and His family were harshly exiled from one city to the next. Deeply moved by these arduous journeys, and the concept of victory following crises, the study group decided to go on a 40 kilometer bike ride to become more closely connected to these episodes from Bahá’u’lláh’s life.

“Each hill for us was associated with the difficulties we encounter on the path of service, and the long awaited descent from the hill was victory,” said one participant. 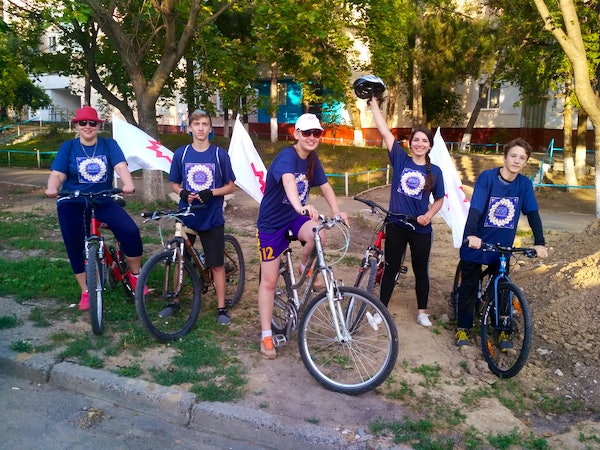 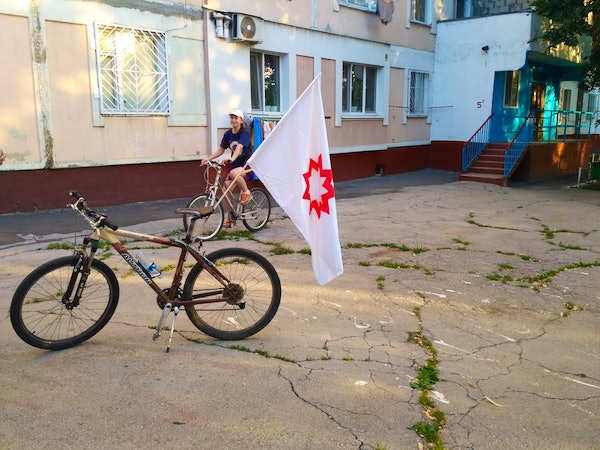 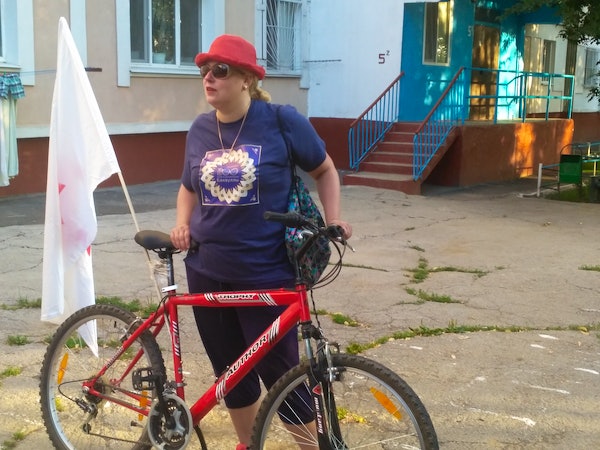