The bicentenary was marked with a spirit of joy and hospitality throughout Mongolia, with many gatherings, including large events in several cities and countless celebrations held by families in their homes with friends, neighbours, and co-workers.

In the capital city of Ulaanbaatar, billboards about the bicentenary were placed around the city and a number of radio stations aired music with words drawn from the Bahá’í writings in the lead up to the occasion. A large celebration was attended by 550 guests, and another special event was hosted by youth who invited their friends to join them in commemorating this special period. In addition, a formal reception was held on 14 October 2017, which was attended by several dignitaries including Mrs. Khulan Tsoodol, Cultural and Religious Policy Advisor to the President of Mongolia, and Mr. Tsedendamba, a member of the Council of Religious Affairs who spoke at the event about the life and teachings of Bahá’u’lláh.

The festivities in other localities were lively and included carefully prepared devotional programmes, artistic presentations by children, and screenings of the film Light to the World. 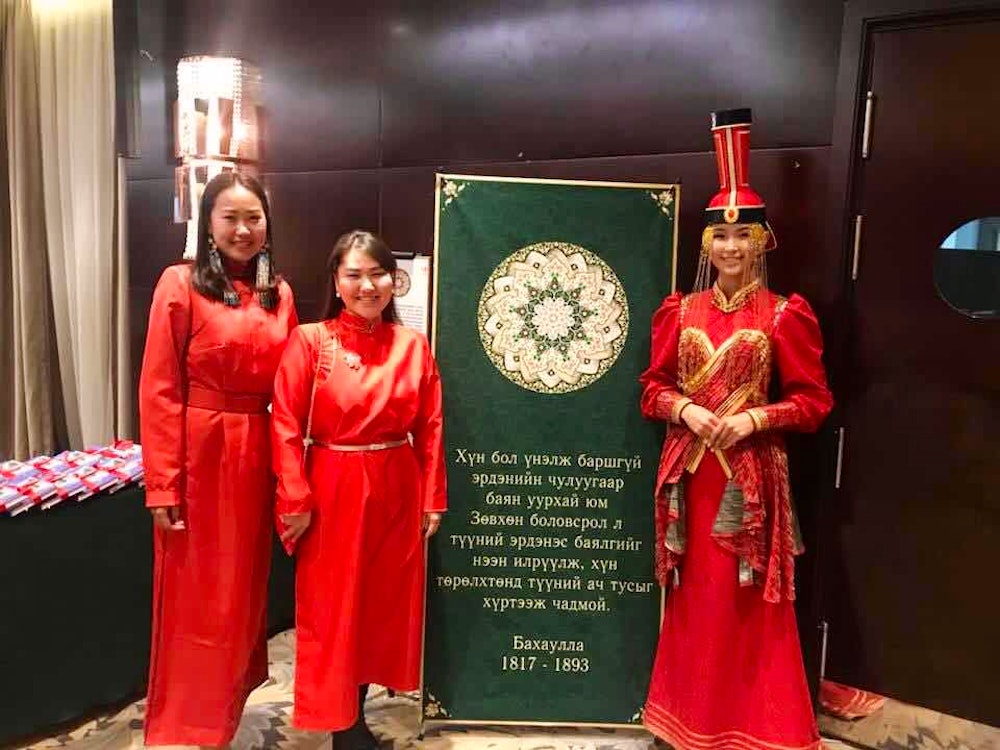 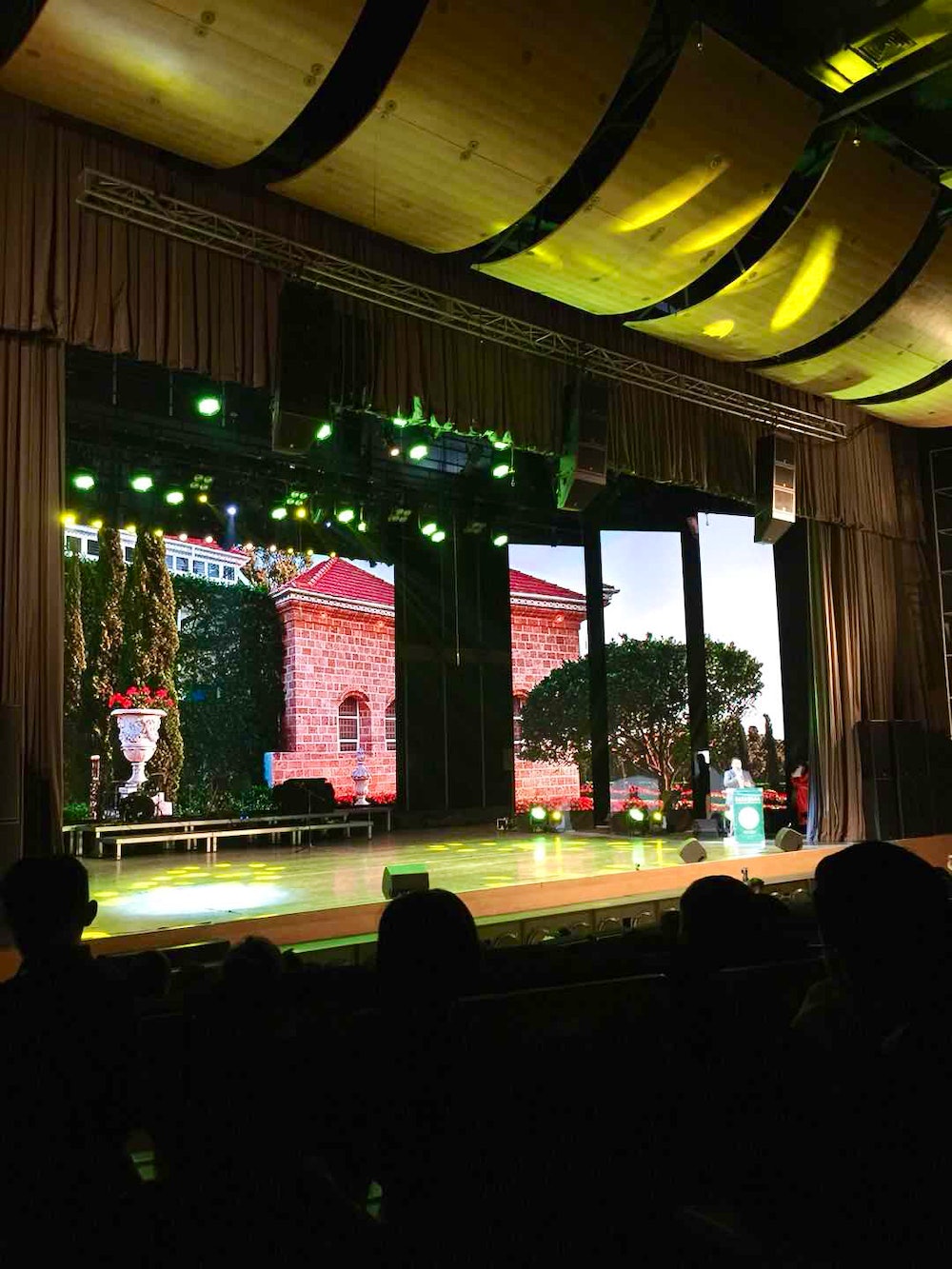 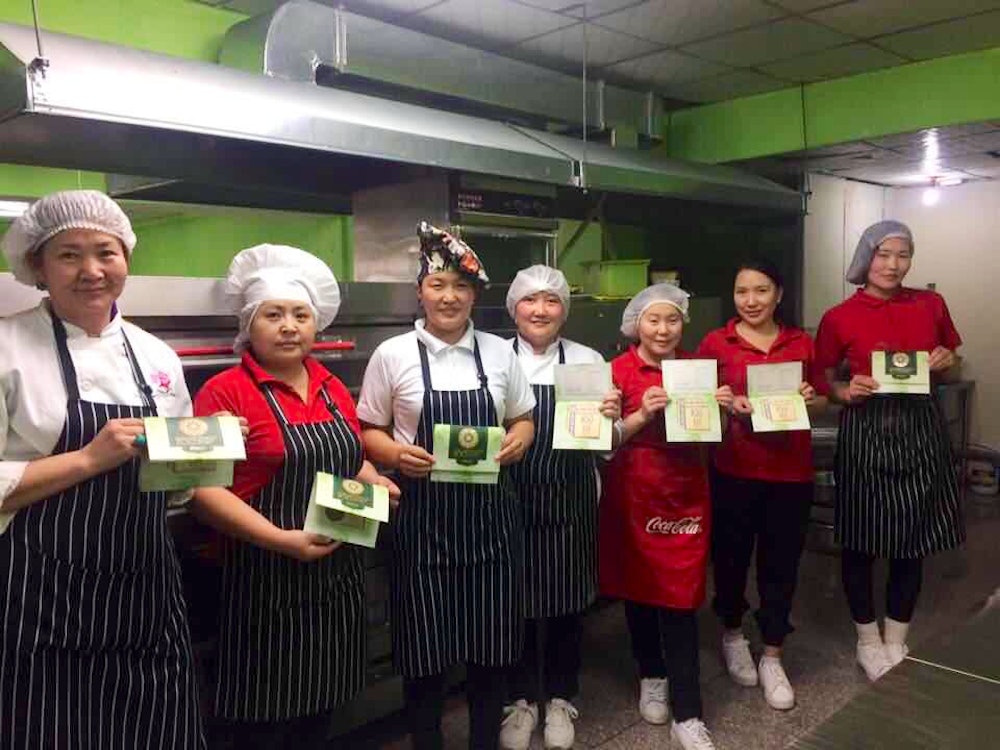 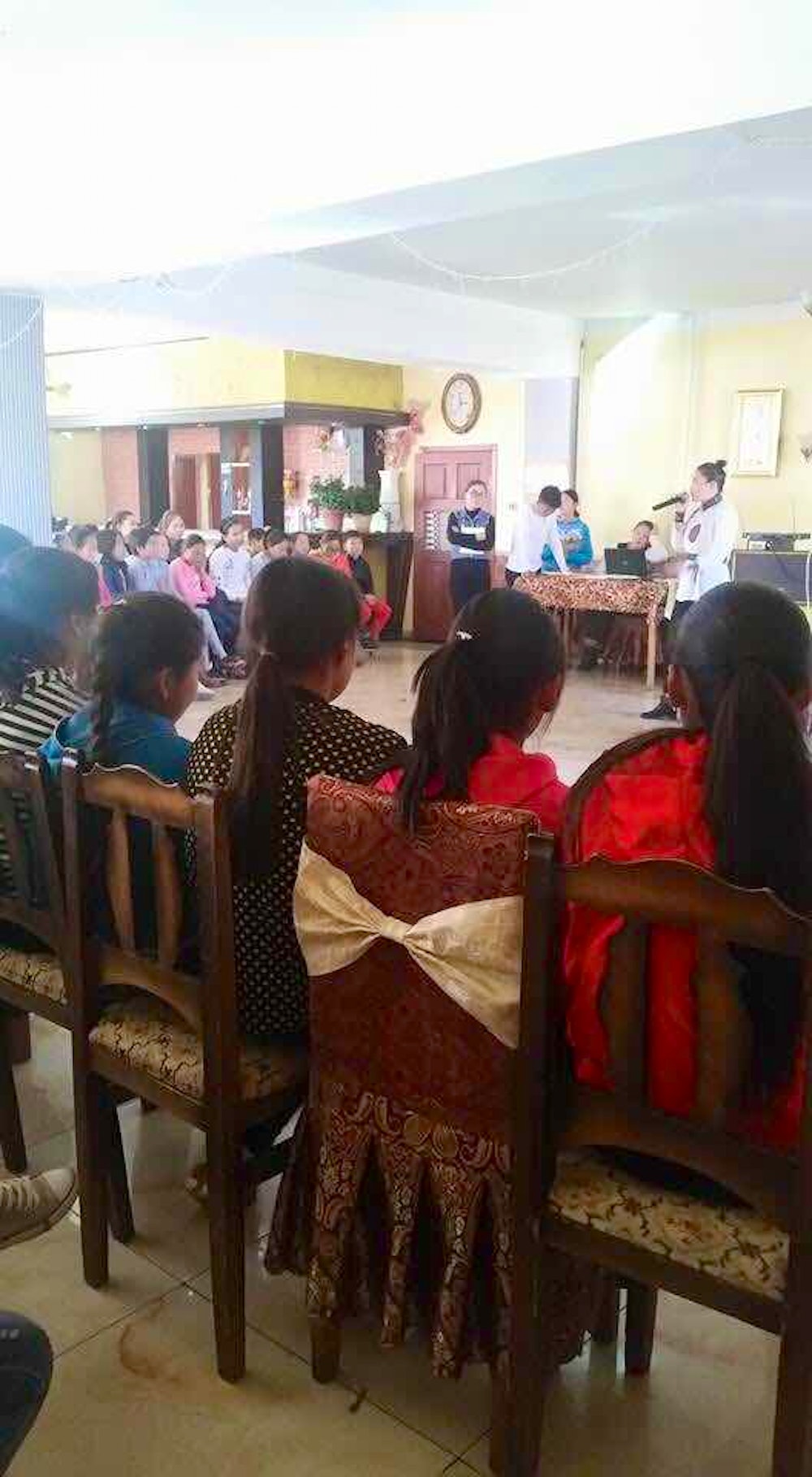 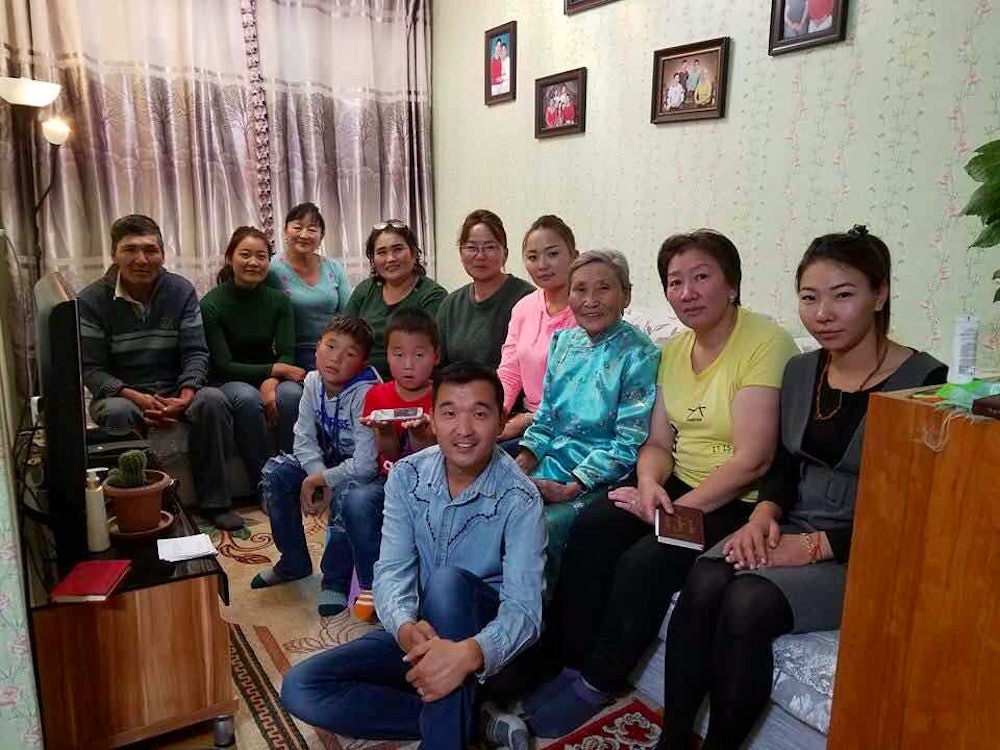 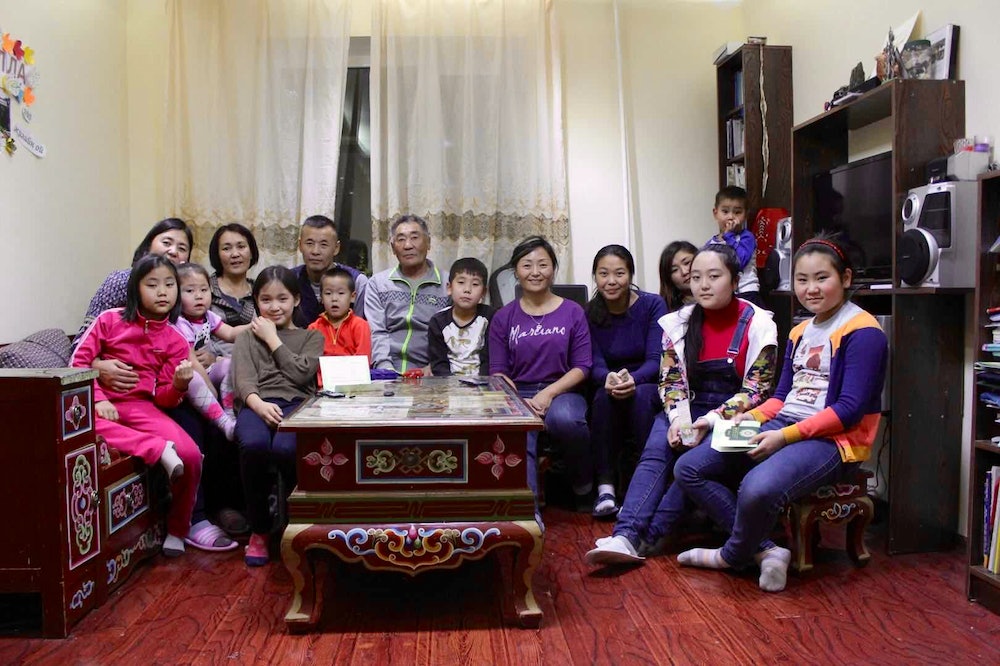 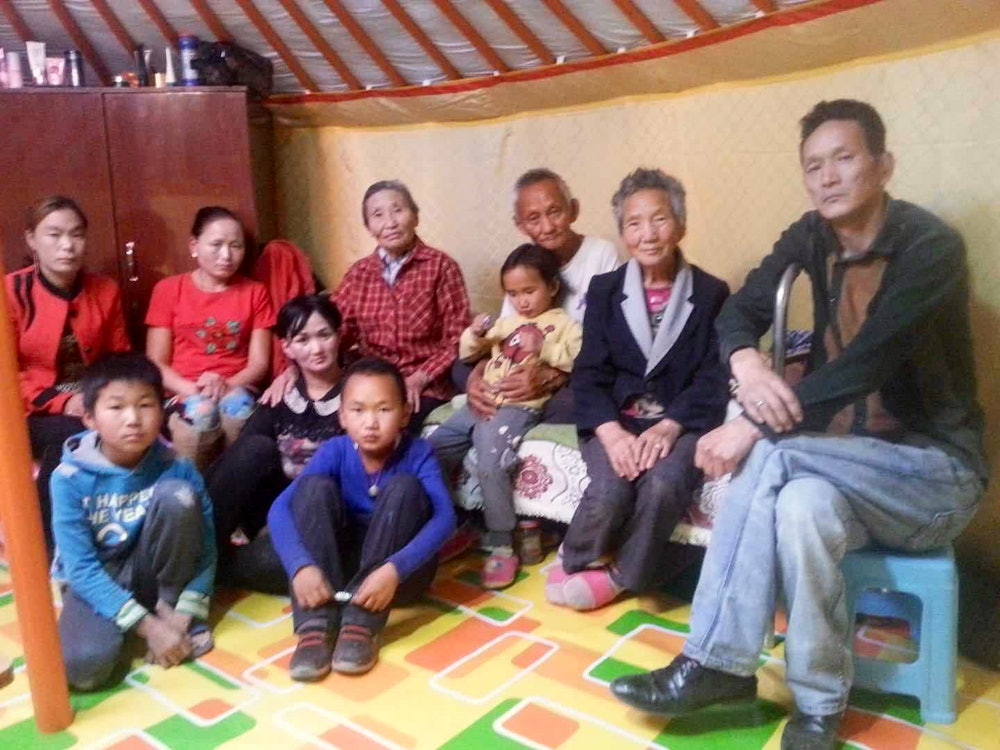 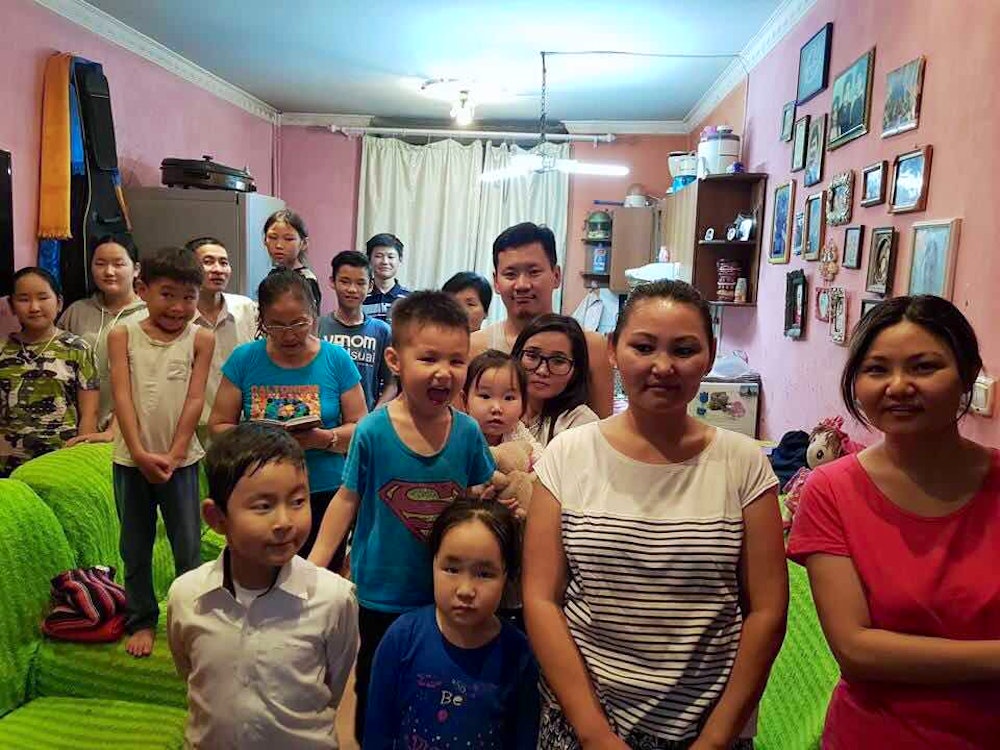 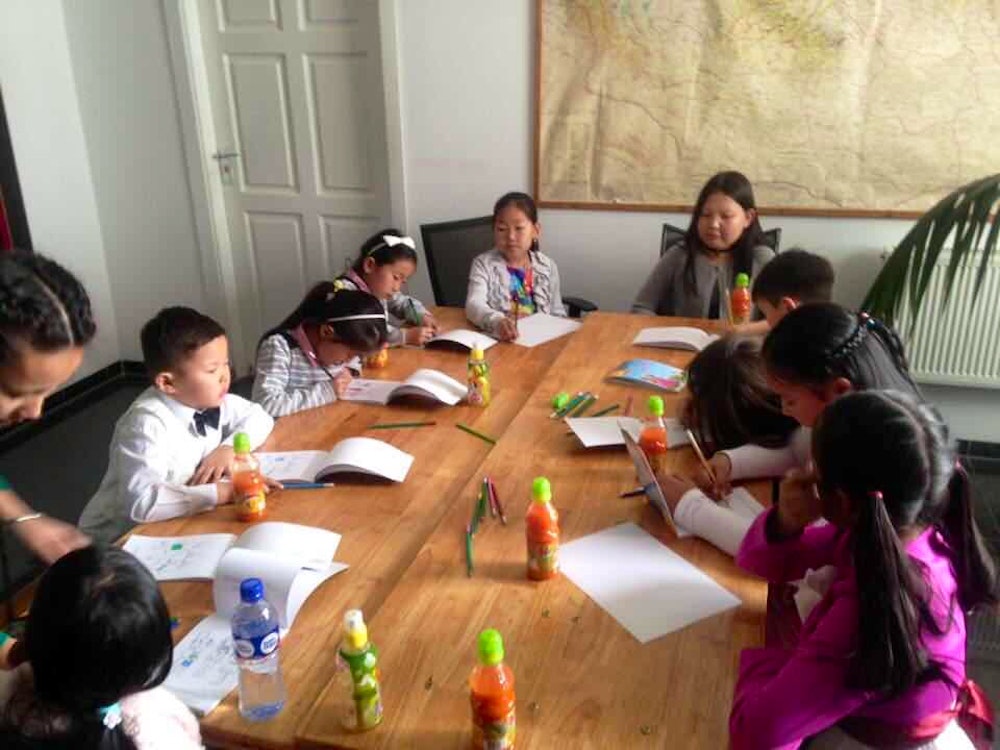 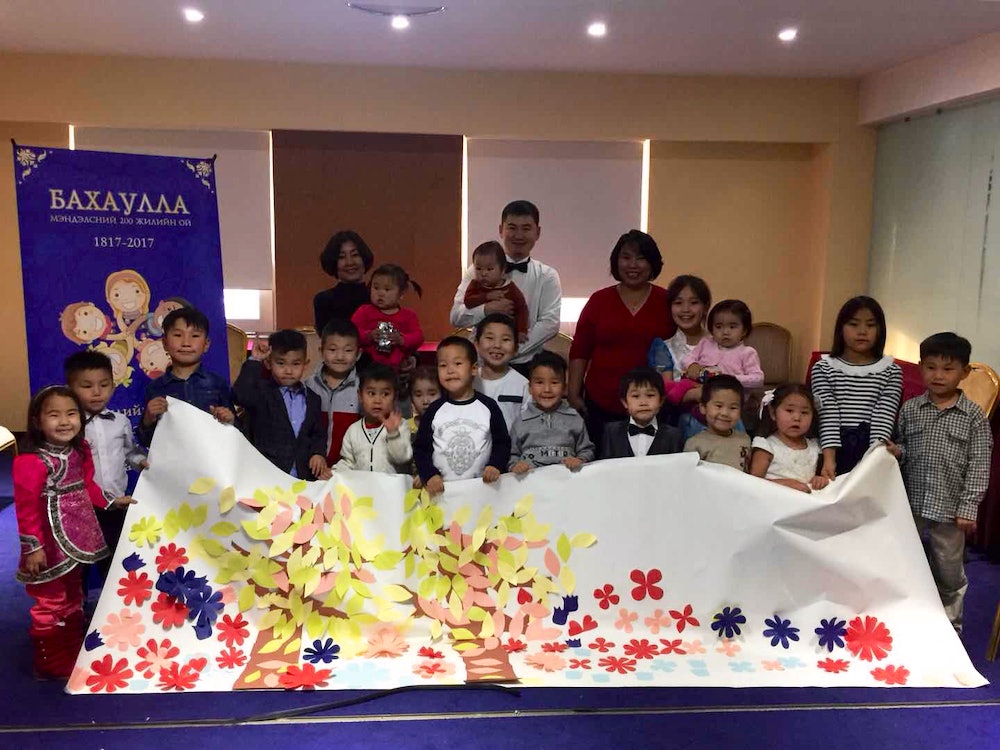 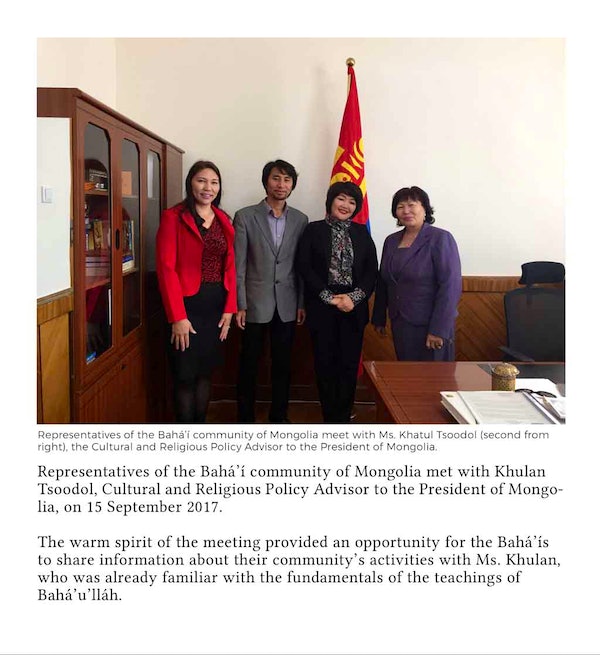