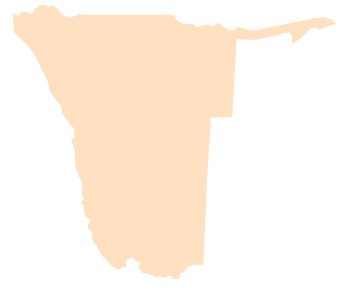 Throughout Namibia, local communities celebrated the 200th anniversary of the birth of Bahá’u’lláh. In the capital city, Windhoek, government officials, ambassadors, and members of the country’s Interfaith Council, among some 120 guests, attended a national commemoration on 22 October 2017. In his address to the audience gathered for that special occasion, Peter Katjavivi, Speaker of the of the lower chamber of Namibia’s Parliament, spoke about the Bahá’í principle of unity in diversity. The event was covered by national television, radio, and newspaper, including a live broadcast on Otjiherero Radio. The Bahá’í community also received public messages from various societal leaders for the historic occasion. 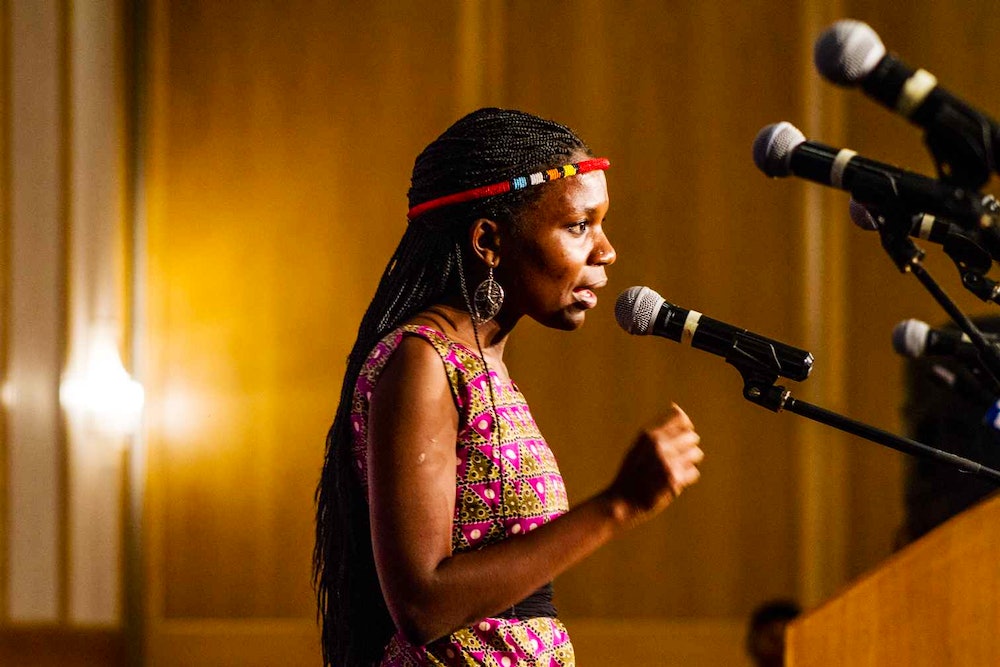 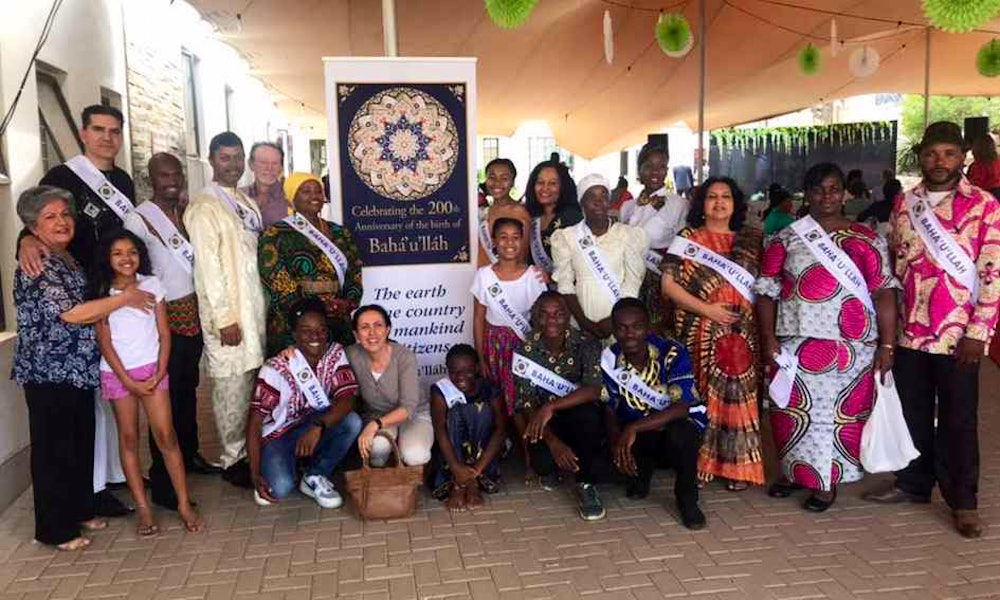 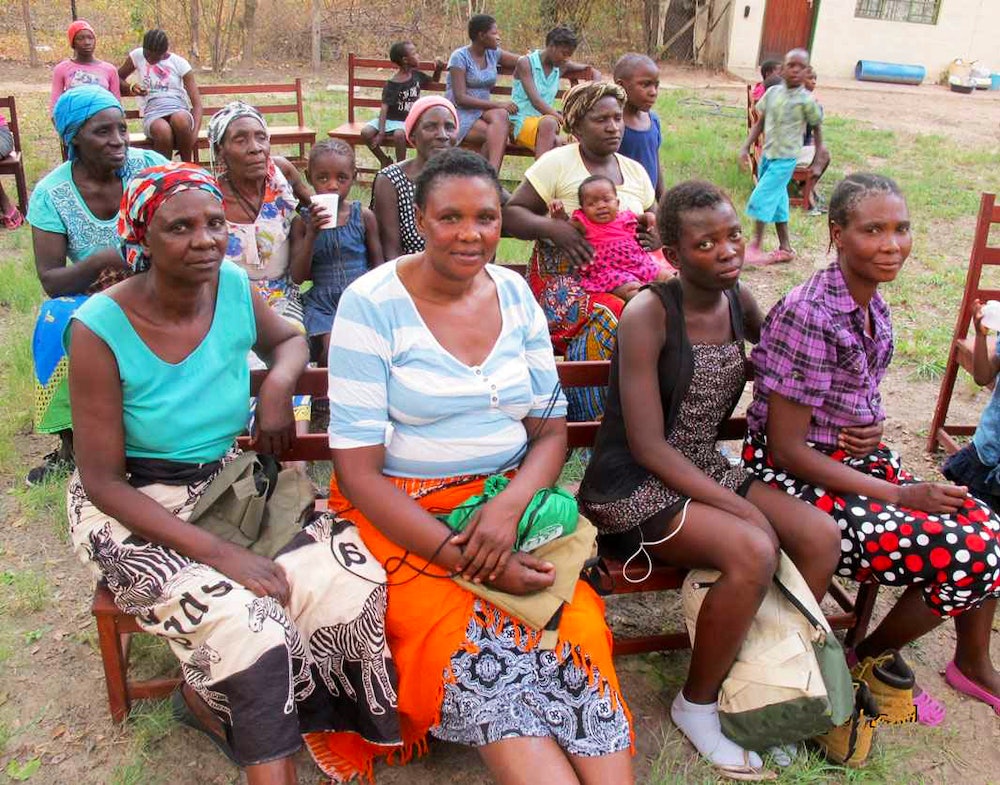 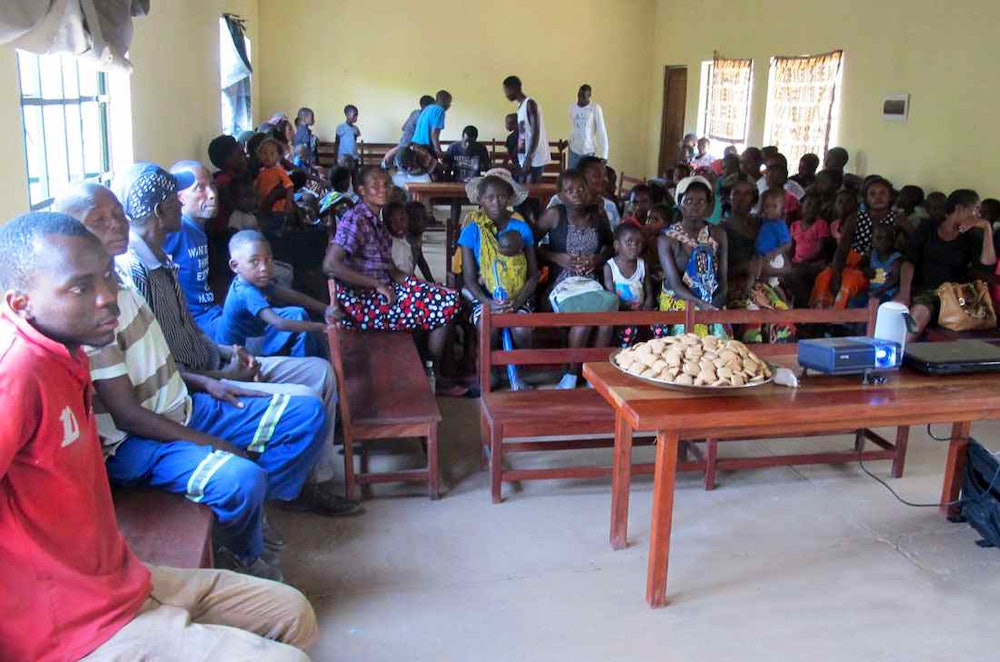 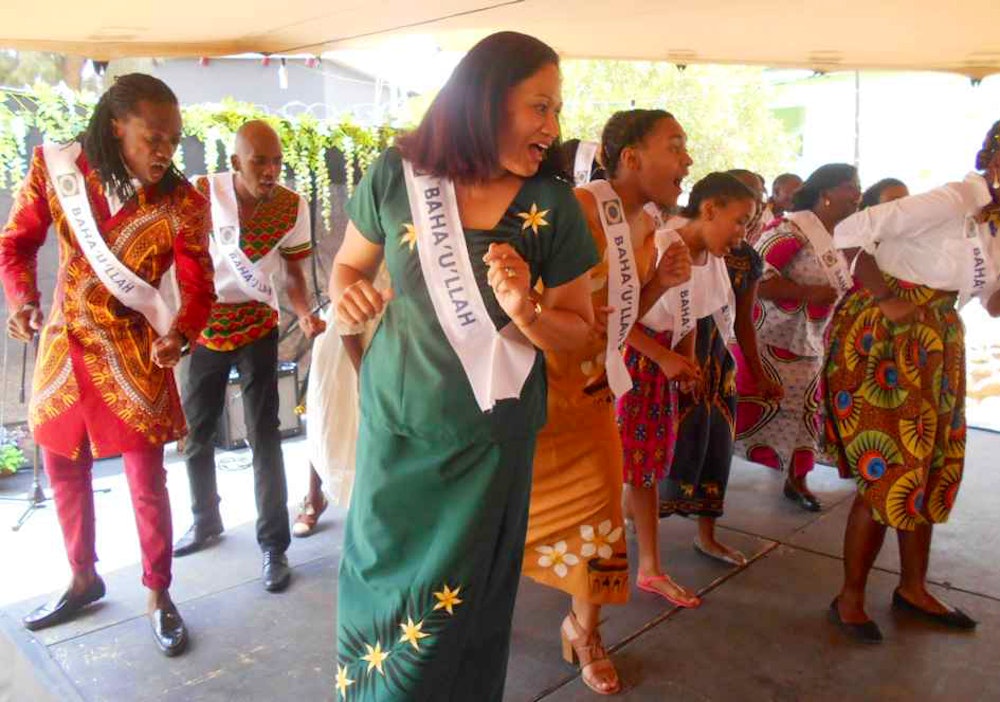 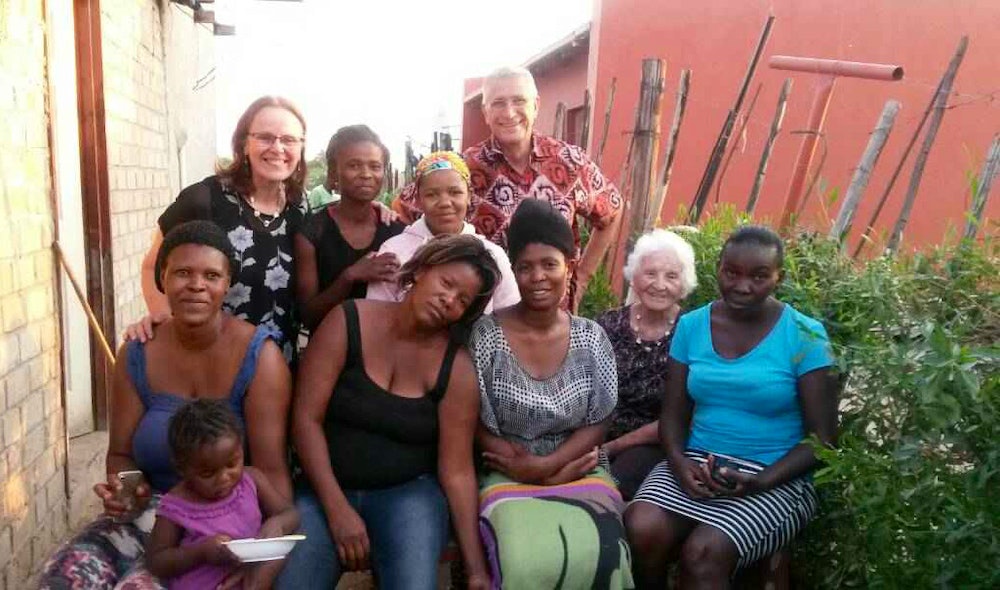 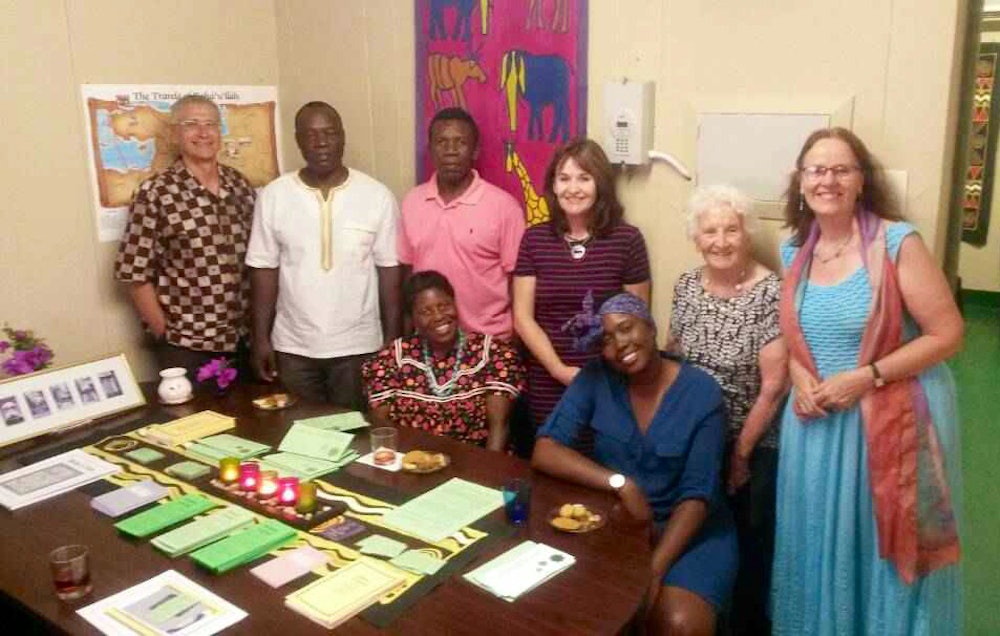 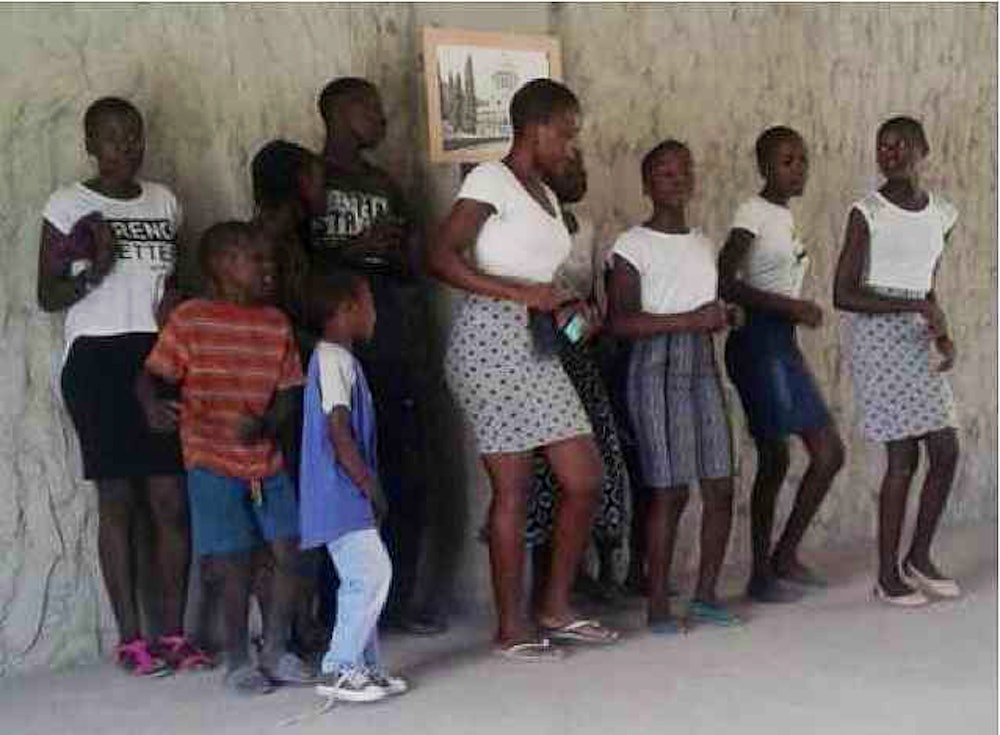 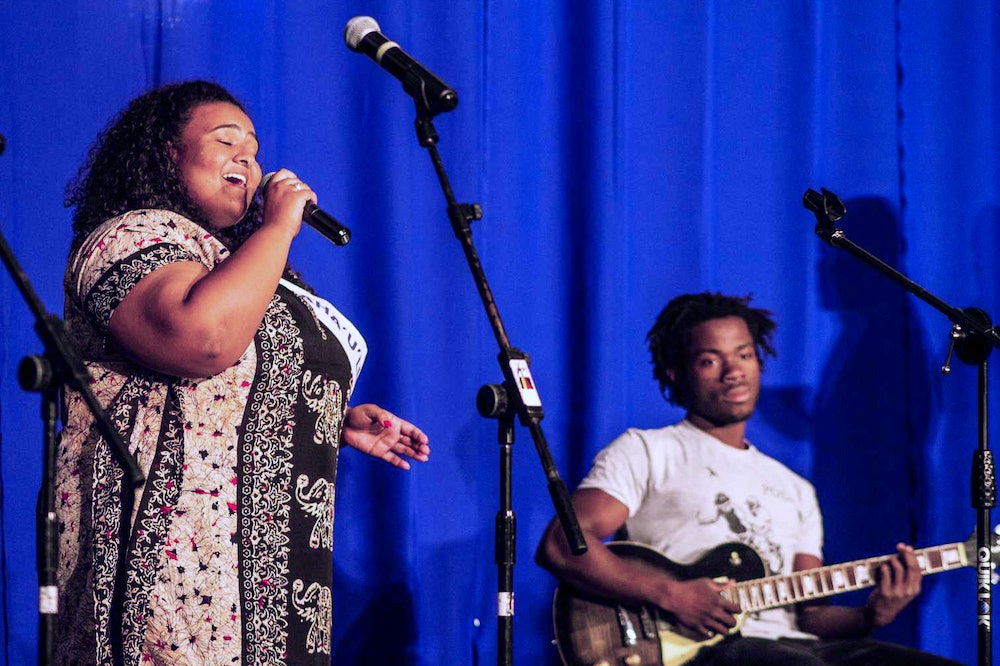 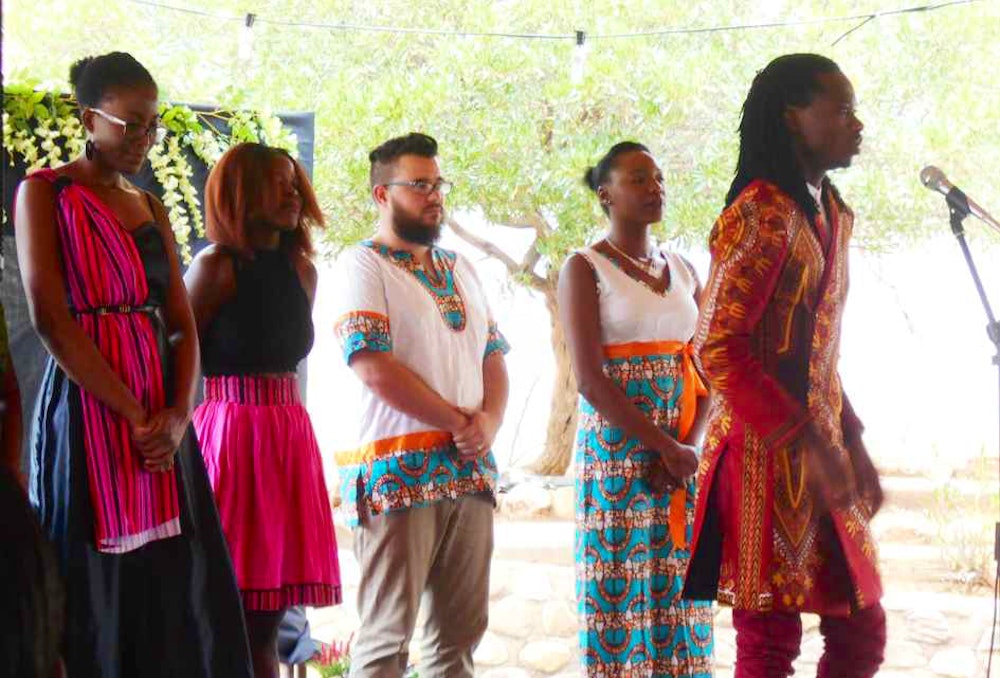 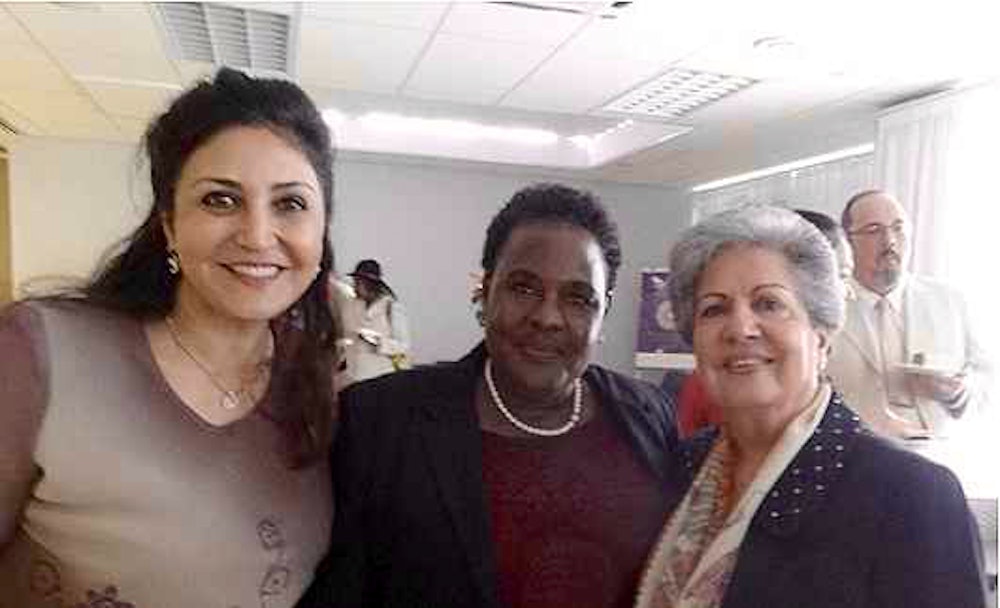 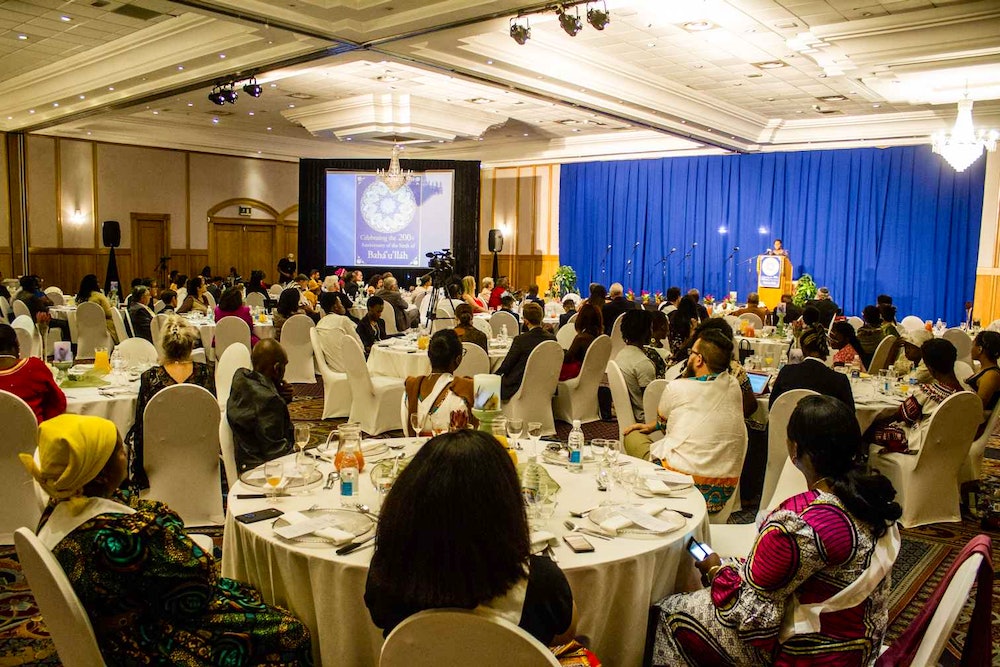 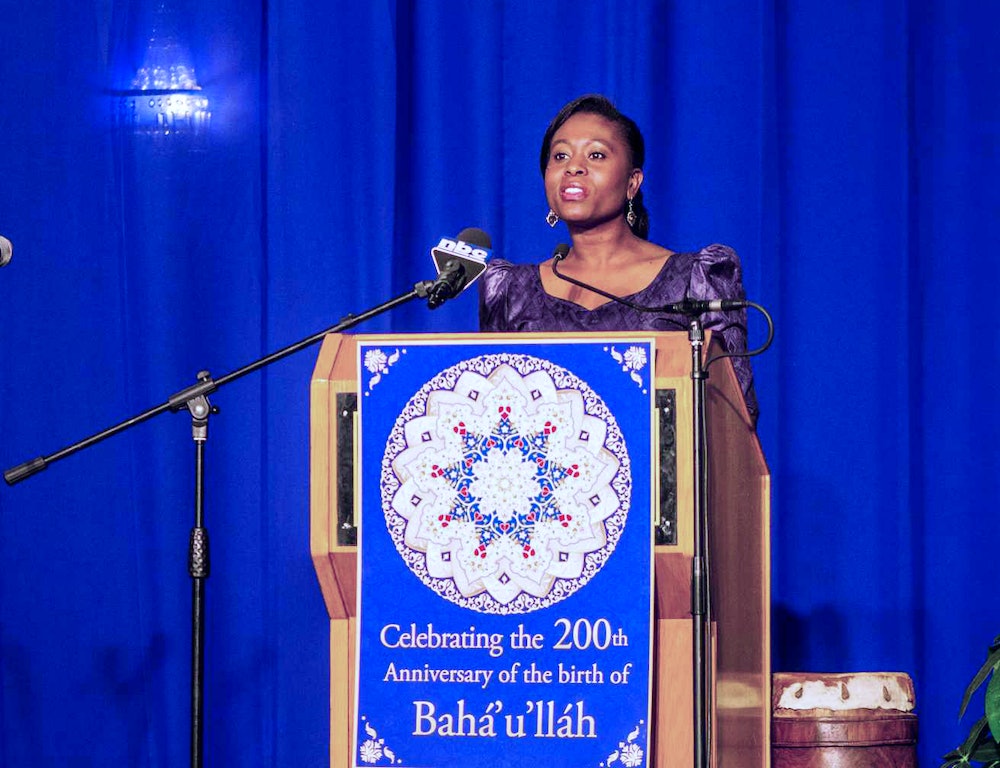 Bicentenary celebrations in the capital city of Windhoek, Namibia.

Guests at the celebration included members of the Interfaith Council, dignitaries, and government officials, including Hon. Prof. Peter H. Katjavivi - MP Speaker of the National Assembly. 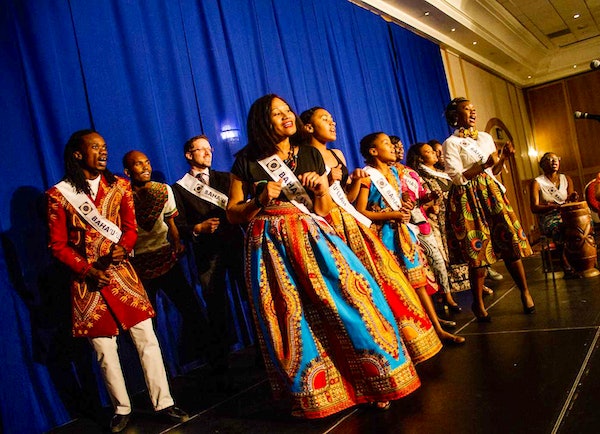 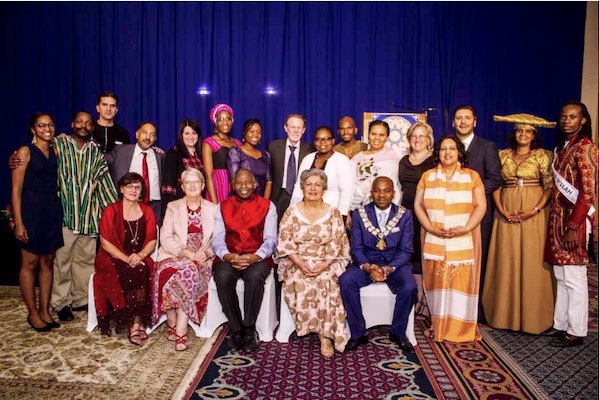 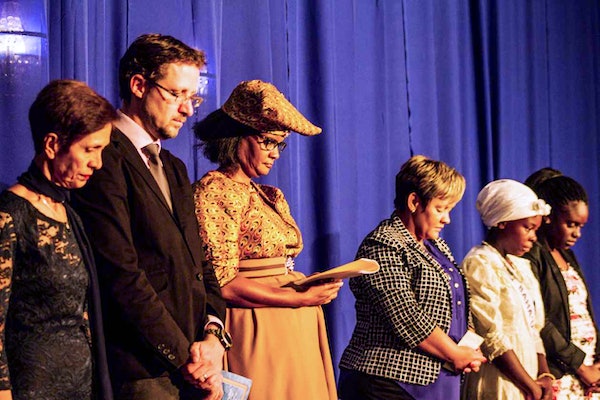