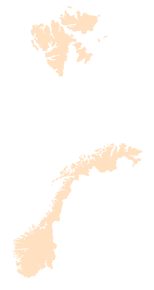 In Norway, bicentenary celebrations brought light and warmth to many across the nation. Over 1,400 people participated in the various festivities and gatherings throughtout Norway's towns and cities.

Extending his greetings on the occasion of the bicentenary, the King of Norway met with the Bahá’í community. During the meeting the delegation that went to greet the King shared with him stories of the life of Bahá’u’lláh and about the present activities of the Norwegian Bahá’í community.

To honour the illumination that Bahá’u’lláh brought to the world 200 years ago in a uniquely Norwegian way, the Bahá’í community lit beacons throughout the mountains of the country during the bicentenary. In Norway, burning of wooden cairns on mountaintops or other visible locations has traditionally been used to signal an important event. The Bahá’í community organized a path of light, where beacons would be lit starting with Rana in the north and then moving through central Norway and along the coast. As the beacon-lighting was underway, communities invited their neighbors and friends together to say prayers and share stories about the life of Bahá’u’lláh.

Light signalling light: Beacons in the mountains of Norway 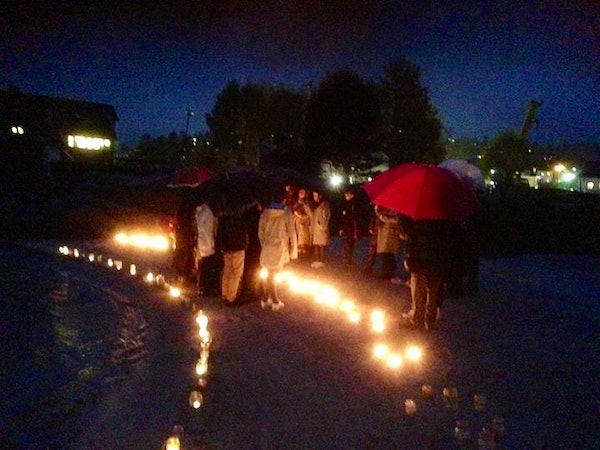 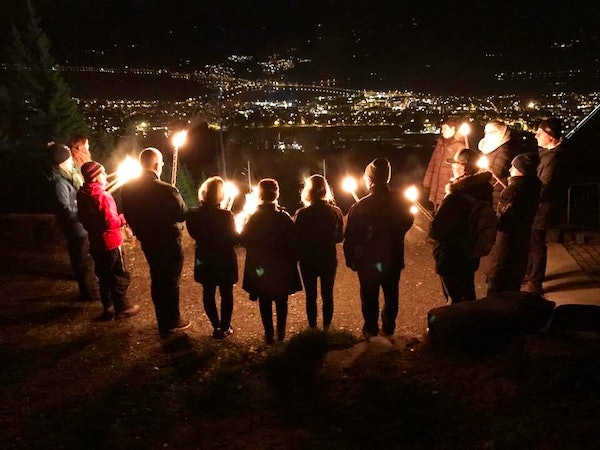 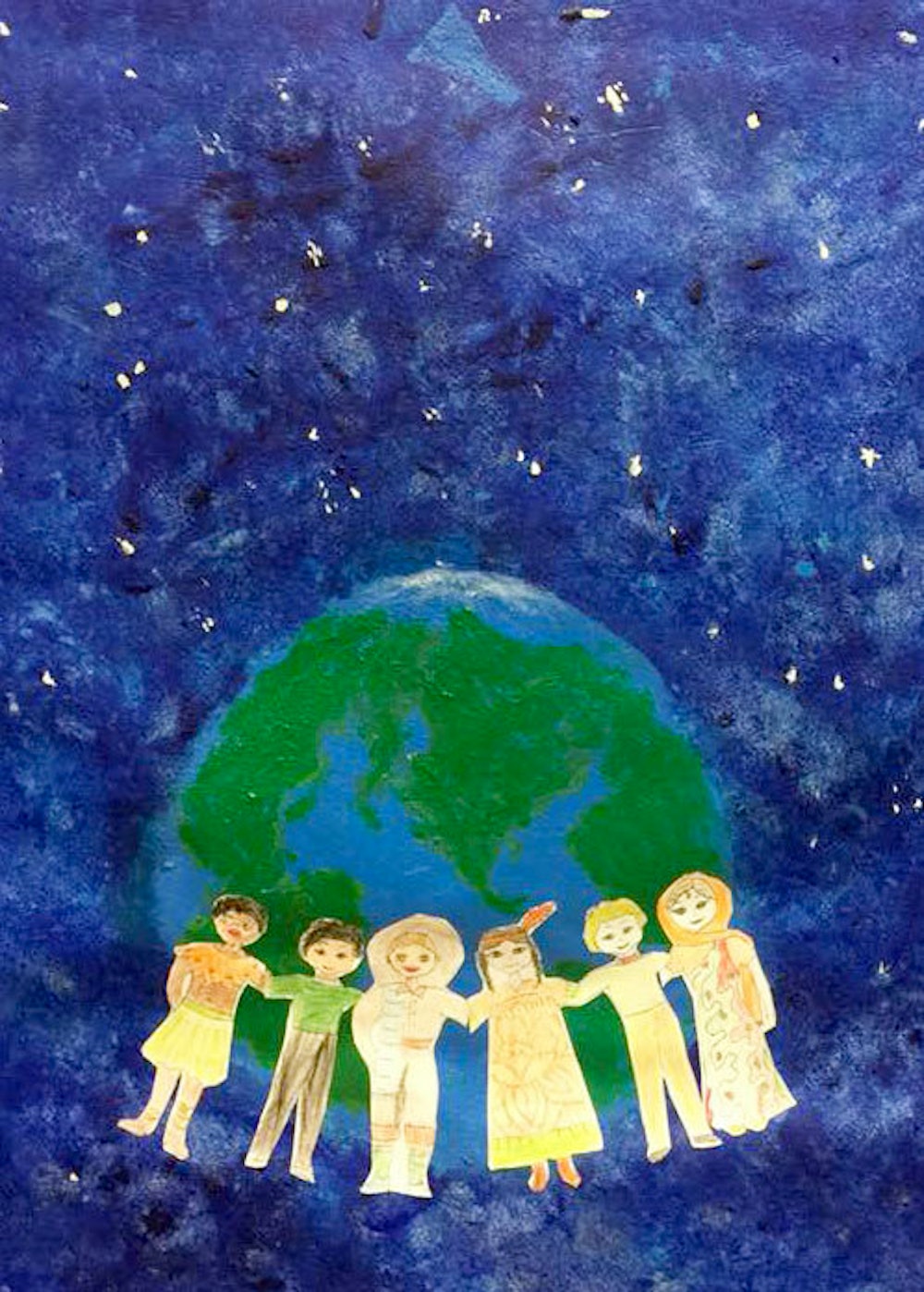 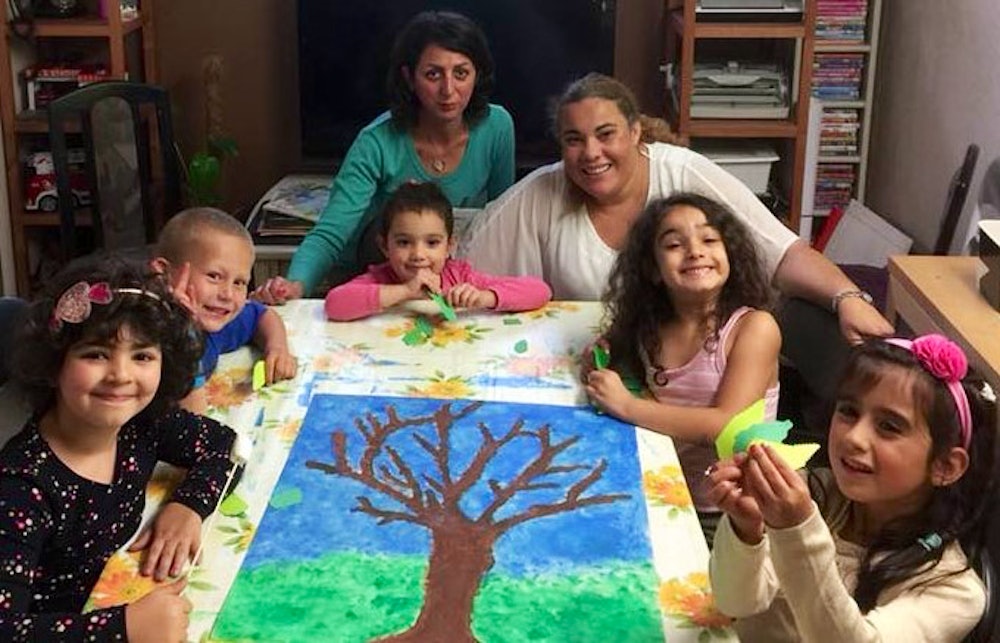 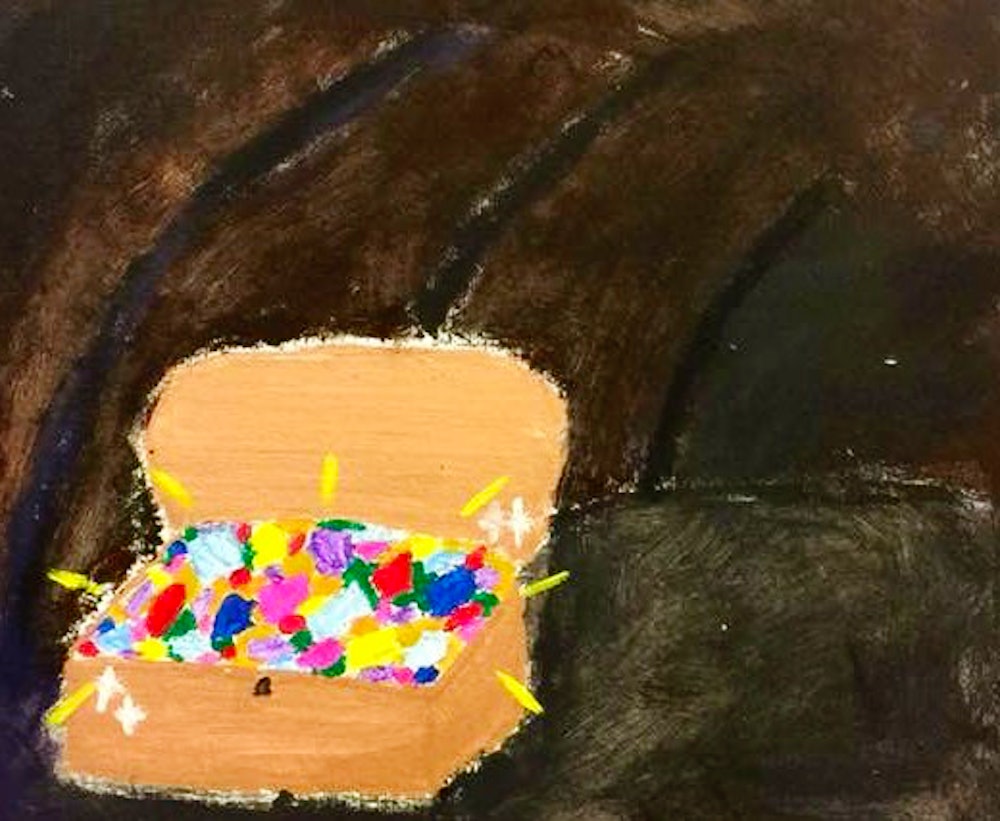 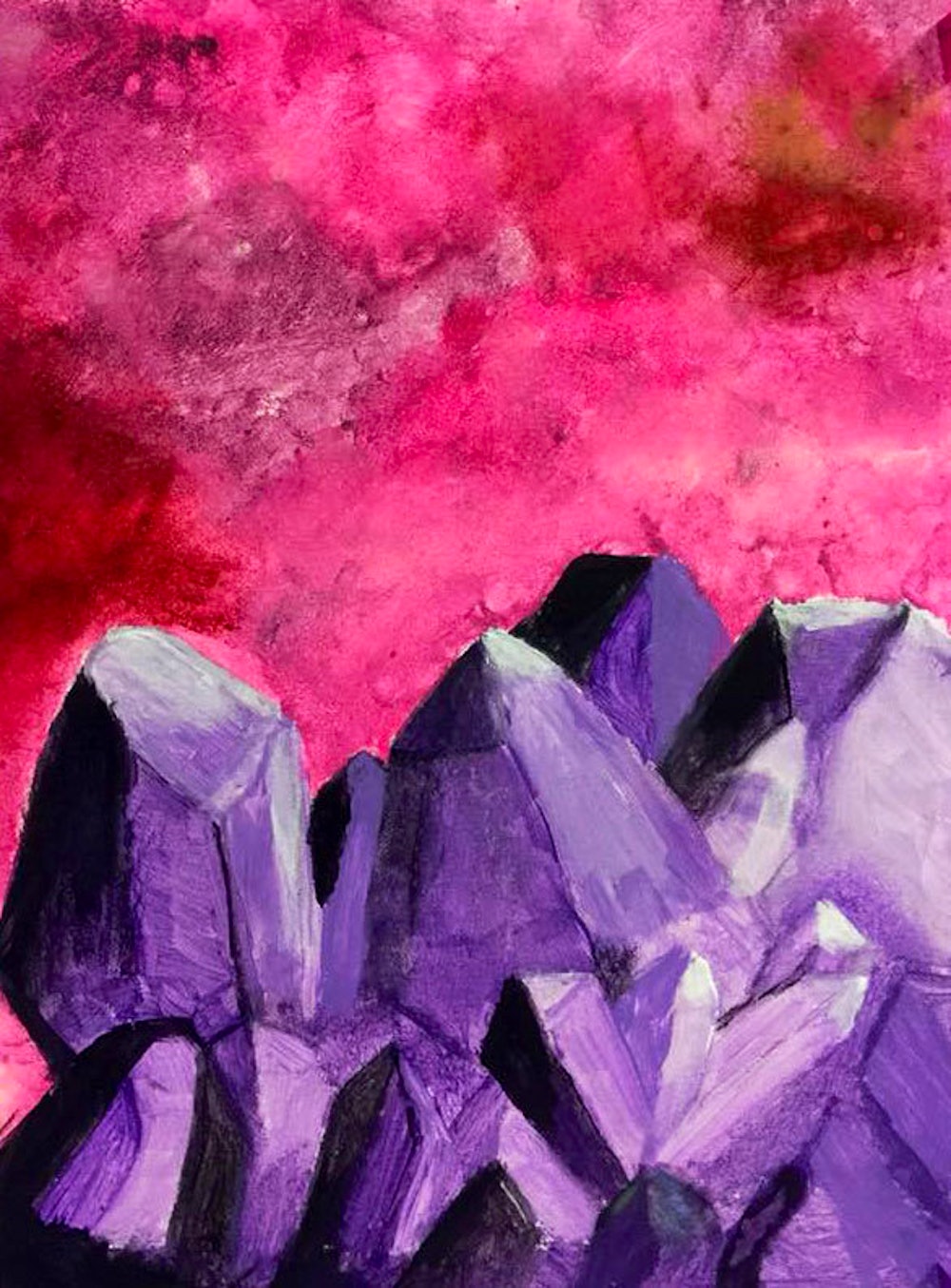 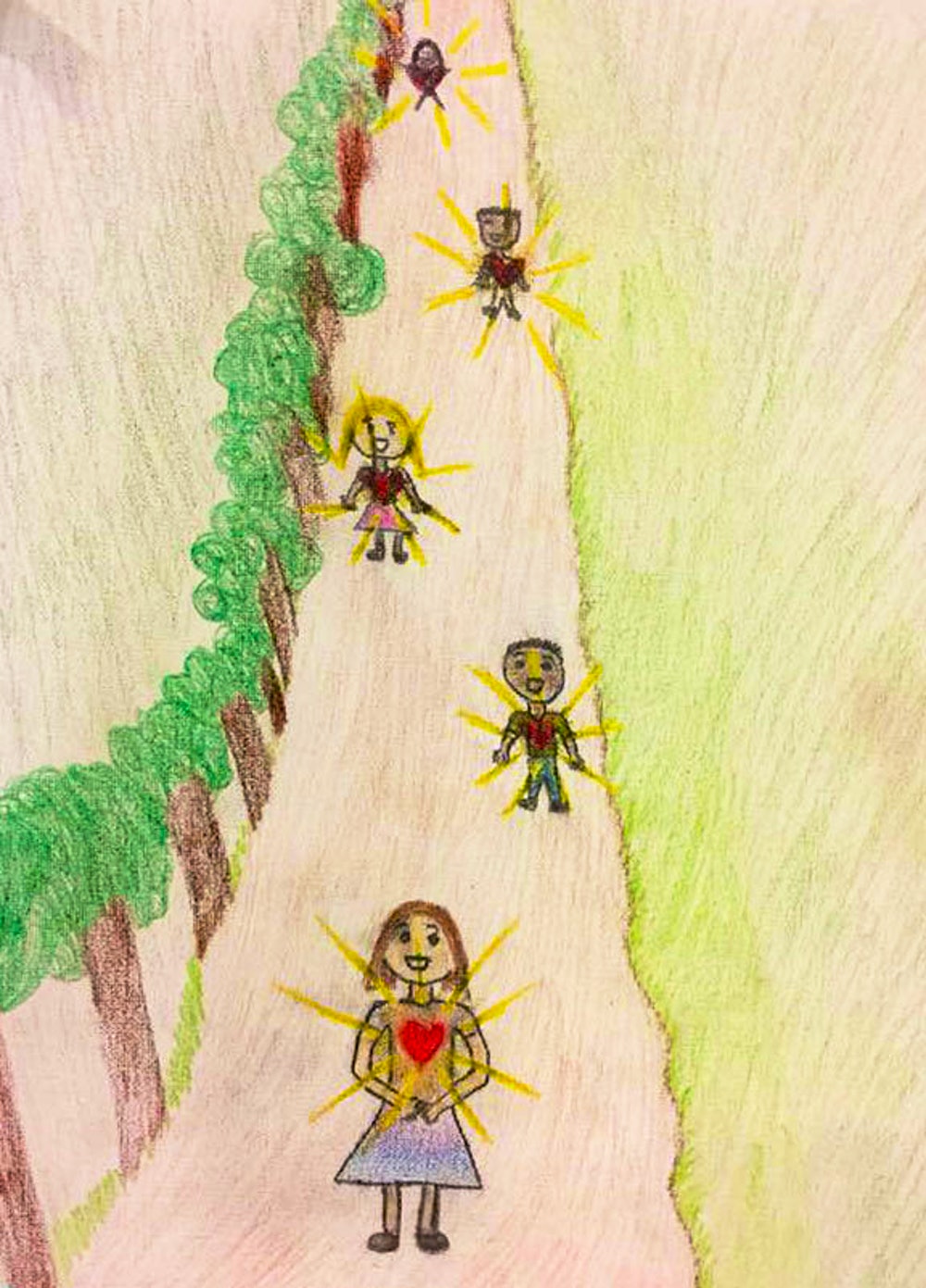 Original score for a play about Bahá’u’lláh 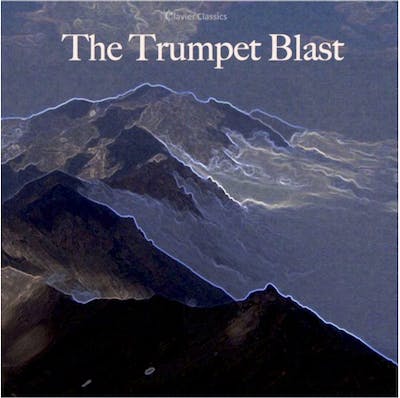 Bicentenary celebrations took place throughout Norway. The photos here offer a glimpse into some of these festivities. 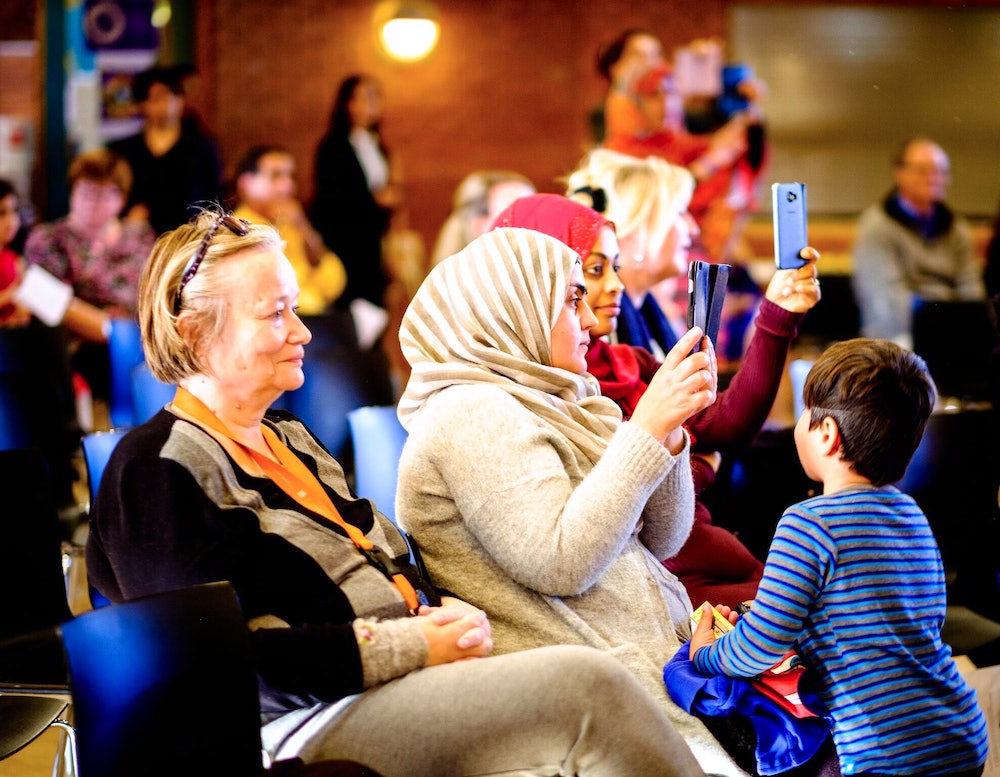 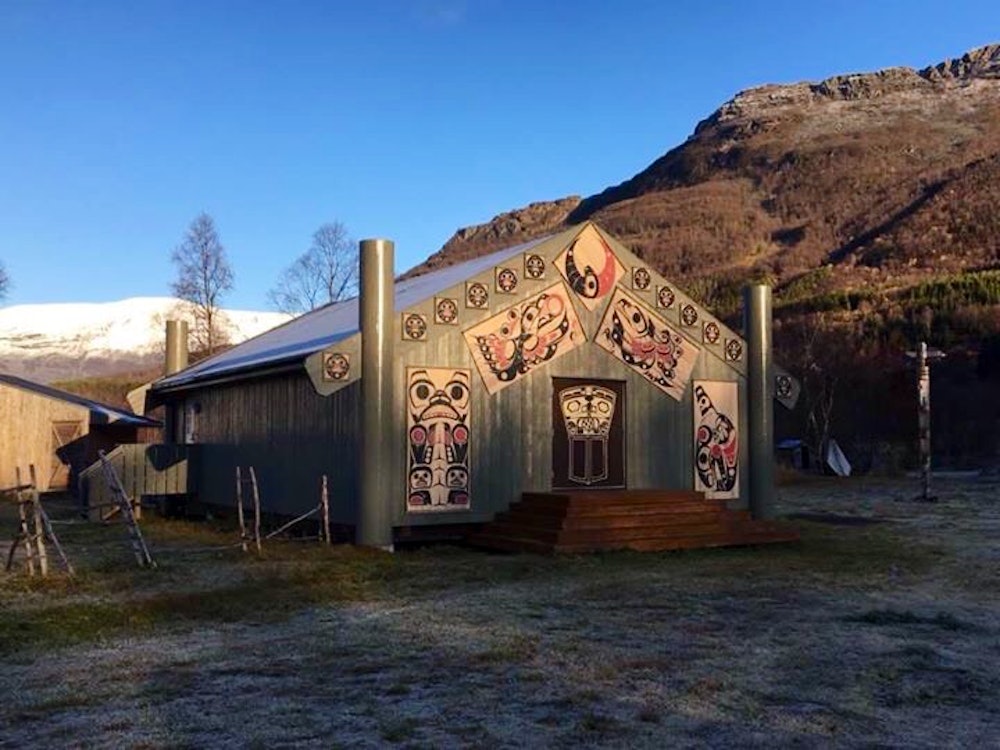 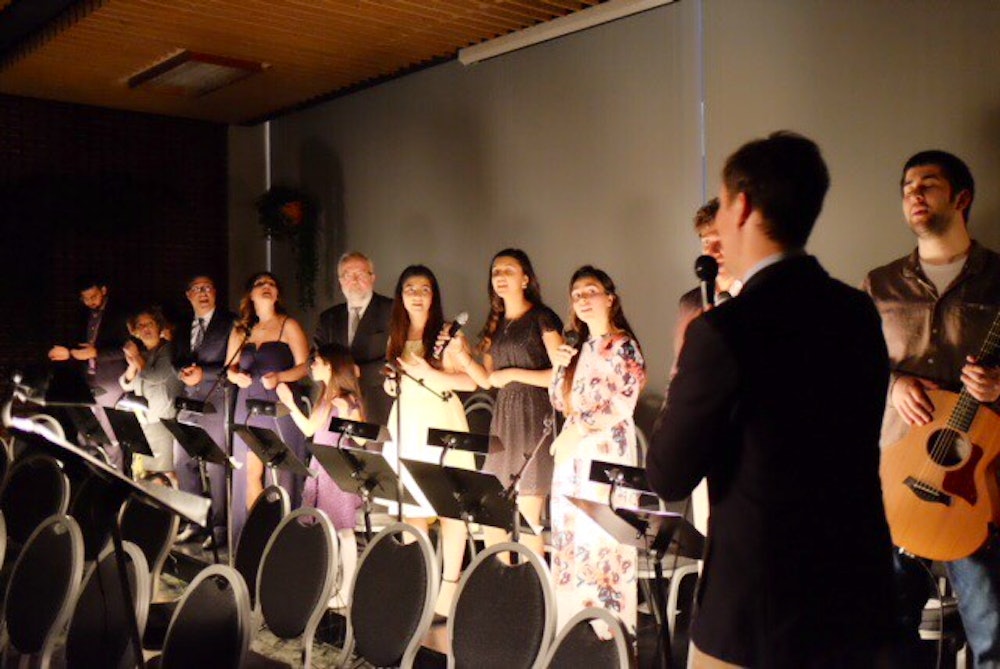 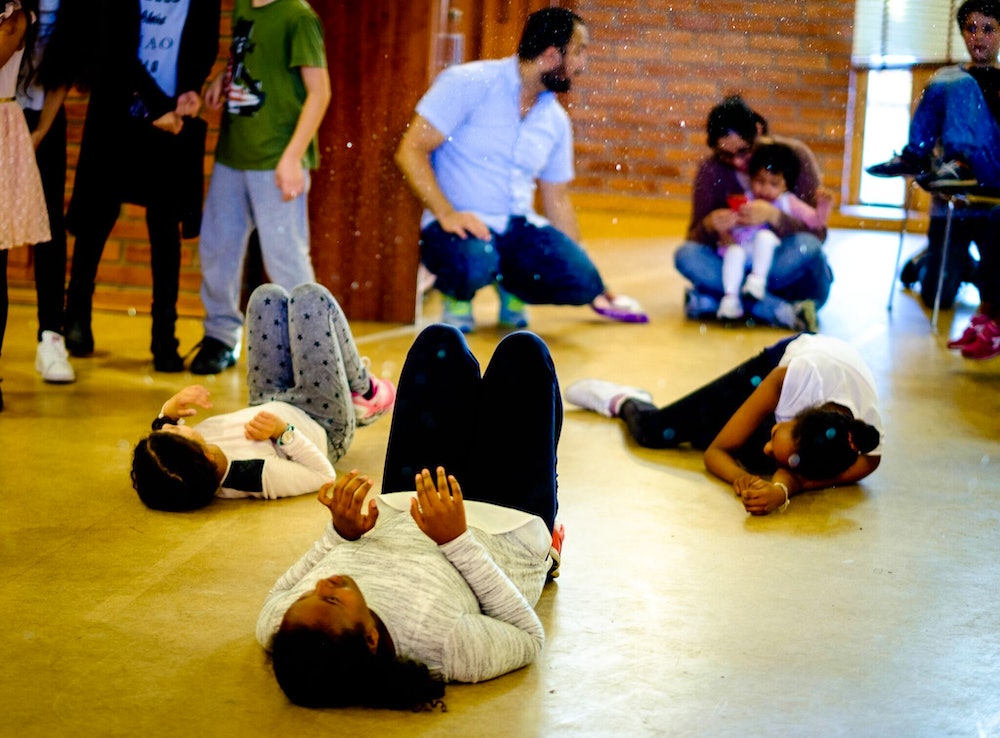 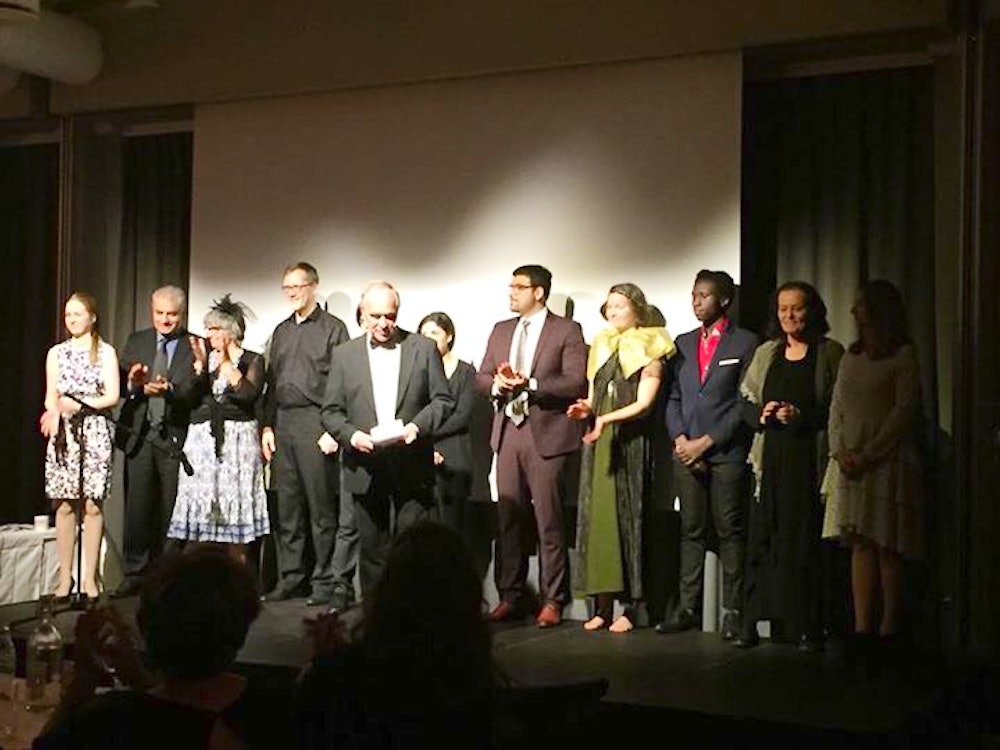 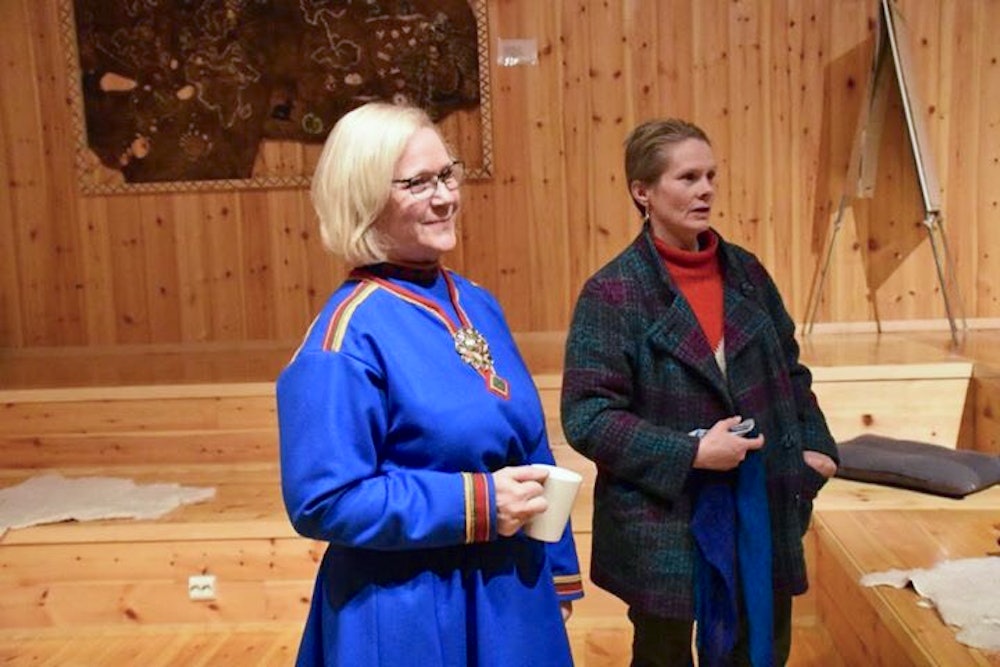 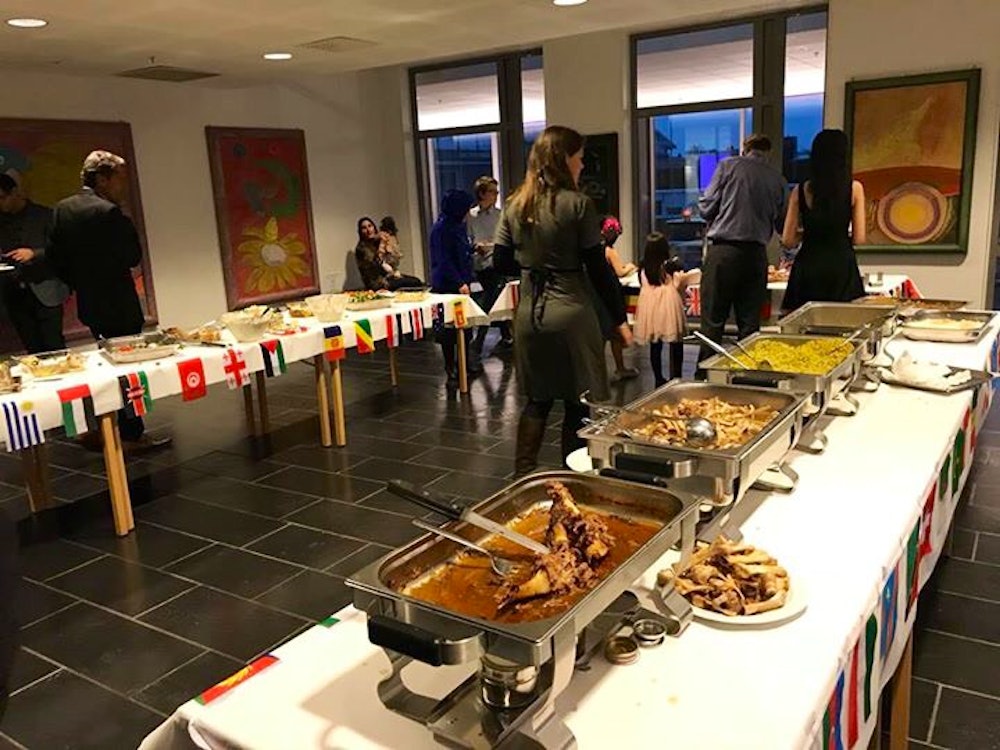 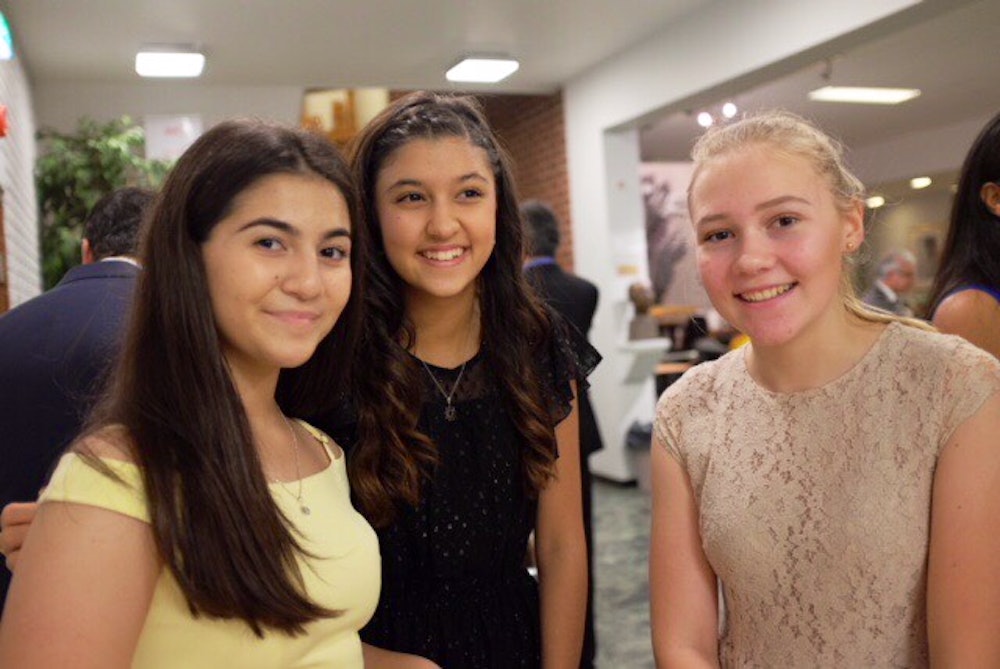 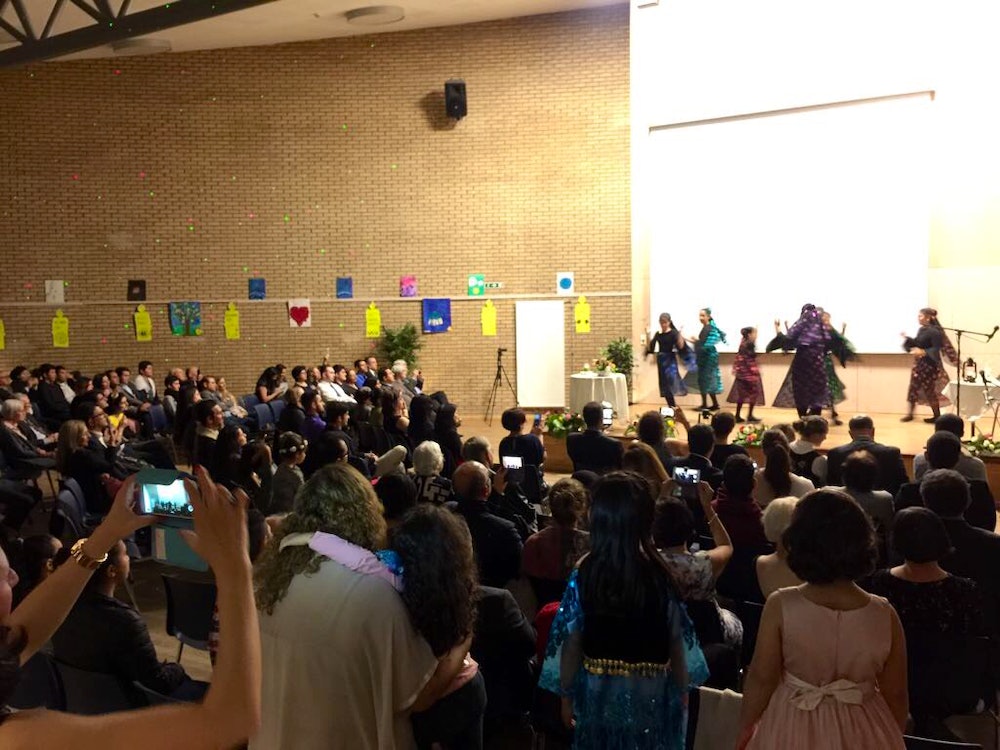 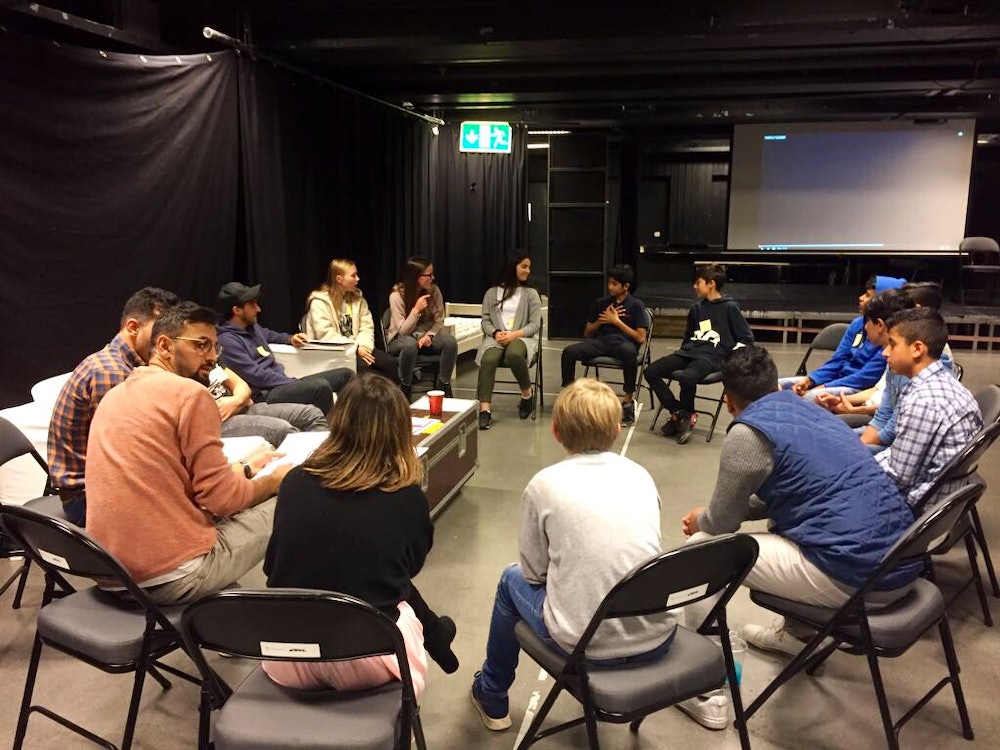