Twenty-four events throughout the country were held to celebrate the bicentenary in Romania. From a formal national reception in Bucharest, to a spirited celebration in Topliţa featuring traditional Romani dancing, from lively neighborhood festivals to intimate gatherings in villages and homesteads, the festivities were an expression of the diversity and character of the nation that was home to the first Bahá’í monarch, Queen Marie.

Around 70 guests were welcomed at the national reception held at the Hotel Continental in Bucharest. The attendees included the American, German, and Israeli Ambassadors to Romania, the State Secretary for Religious Affairs, and political leaders, business people, journalists, authors, and musicians. Numerous celebrations were also held in different neighbourhoods of Bucharest. In one of these, Baneasa, a series of open-house evenings were organized that involved hundreds of children, youth, and adults and featured screenings of the film Light to the World as well as devotional programs, dramatic presentations prepared by junior youth groups, songs, and live music. 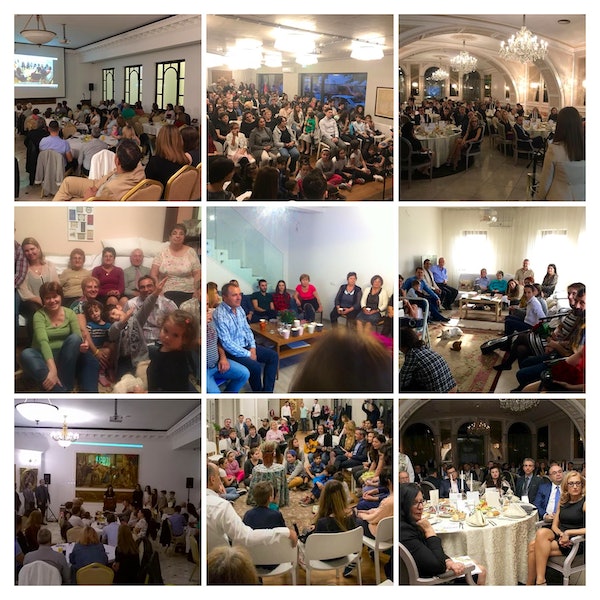 In Topliţa, a town of 13,000 inhabitants in eastern Transylvania, a large gathering was held at the cultural center featuring dance performances that reflected the rich cultural heritage of the people, including a traditional Romani dance.

In addition to the capital city, towns across the country enjoyed a range of joyous celebrations, including festivals for children and youth and presentations of choral and classical music. Bahá’ís in some of the more rural regions of Romania, despite the remoteness of the settings and the stormy weather that affected much of the country during the bicentenary weekend, also took part in commemorating the occasion. Some held their own celebrations with their families, or hosted gatherings for friends and neighbours. Others made special visits to each other to pray and reflect on the life of Bahá’u’lláh and to watch the film 'Light to the World'. 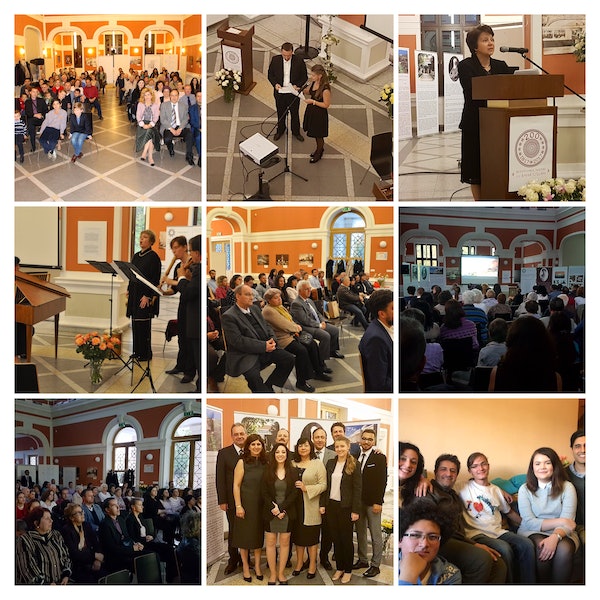 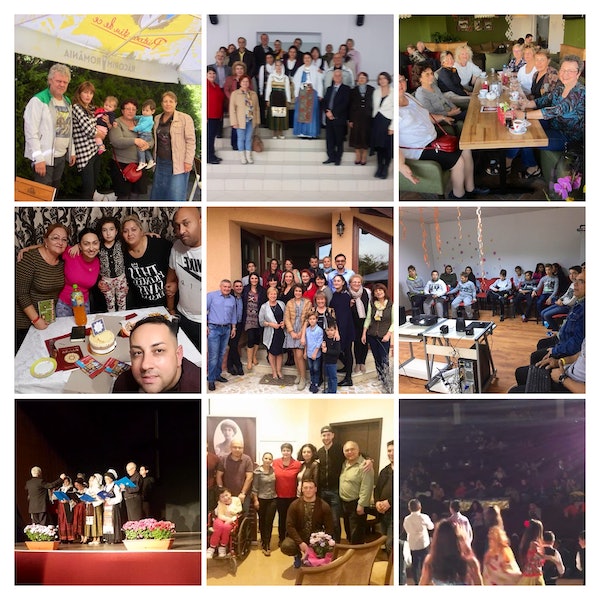