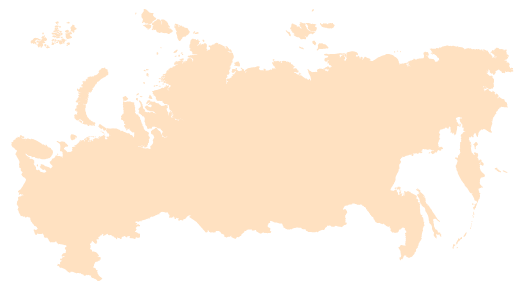 In Russia, the Bahá’í community has rich historical roots, where the Faith was first introduced in the mid-1800s. Bahá’u’lláh's teachings influenced the lives of many people in the country, including notable figures such as Leo Tolstoy and Isabella Grinevskaya. Drawing on this long history, celebrations of the 200th anniversary of the birth of Bahá’u’lláh in Russia were a fitting tribute to the profound influence of His teachings on the lives of the Russian Bahá’í community. Throughout the vast land, from cities to tundra, many came together to celebrate with devotion, dance, music, and fellowship. 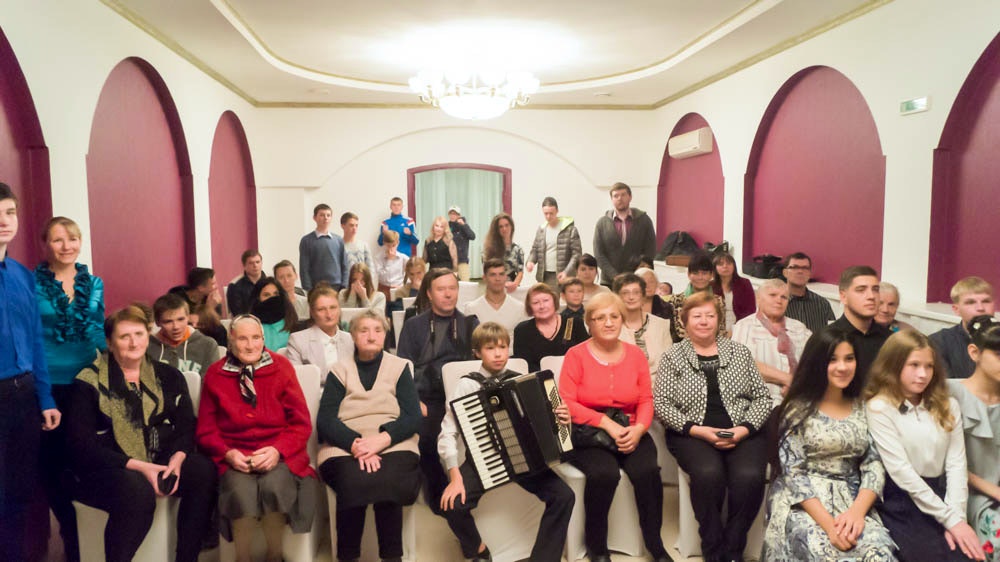 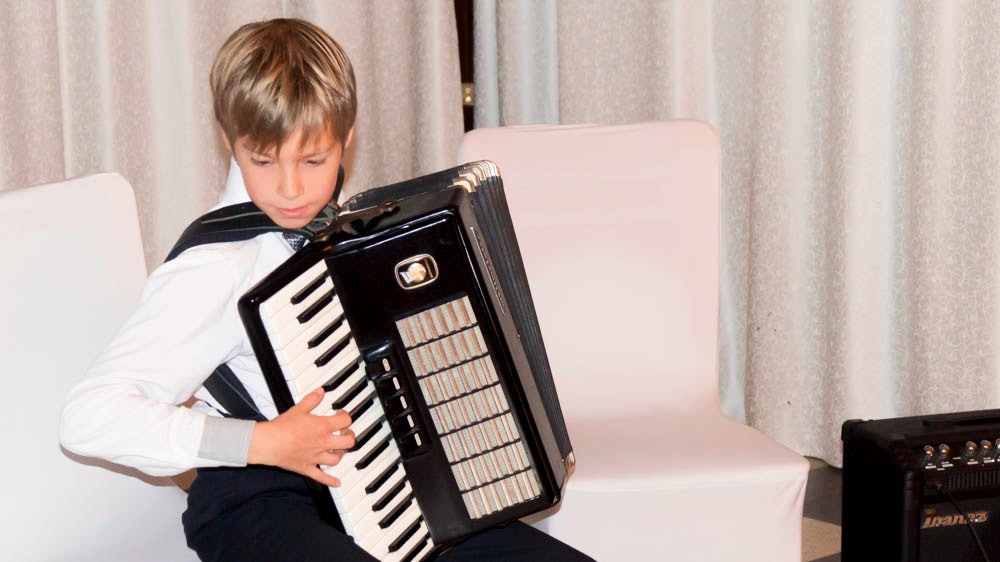 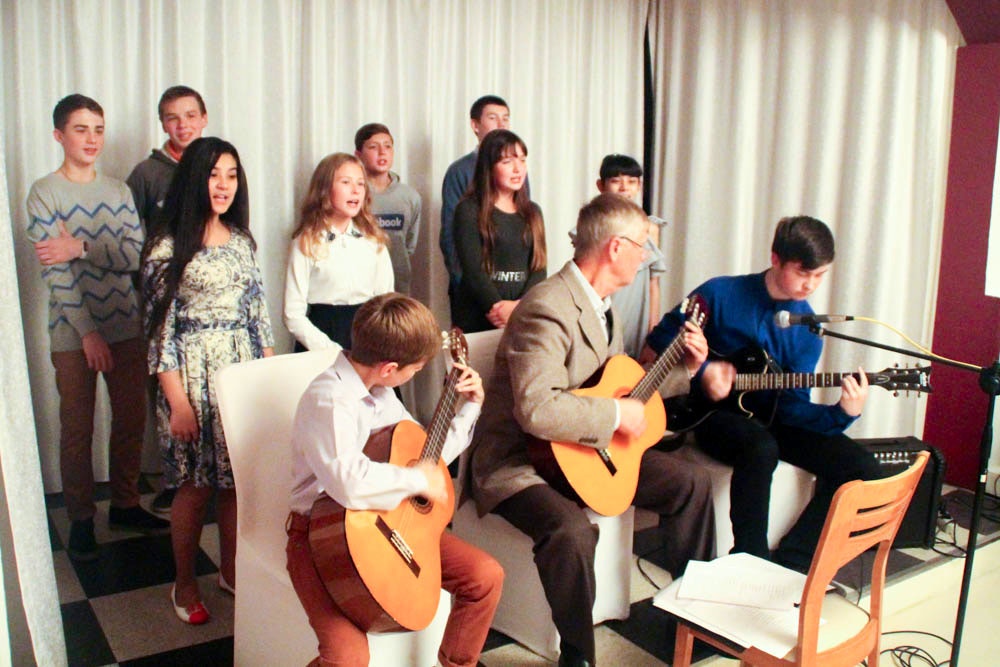 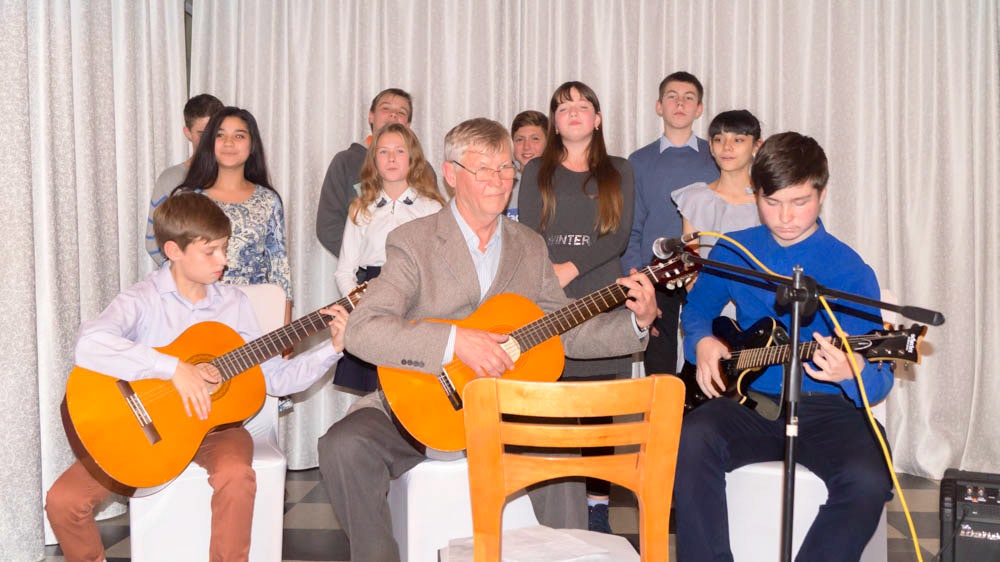 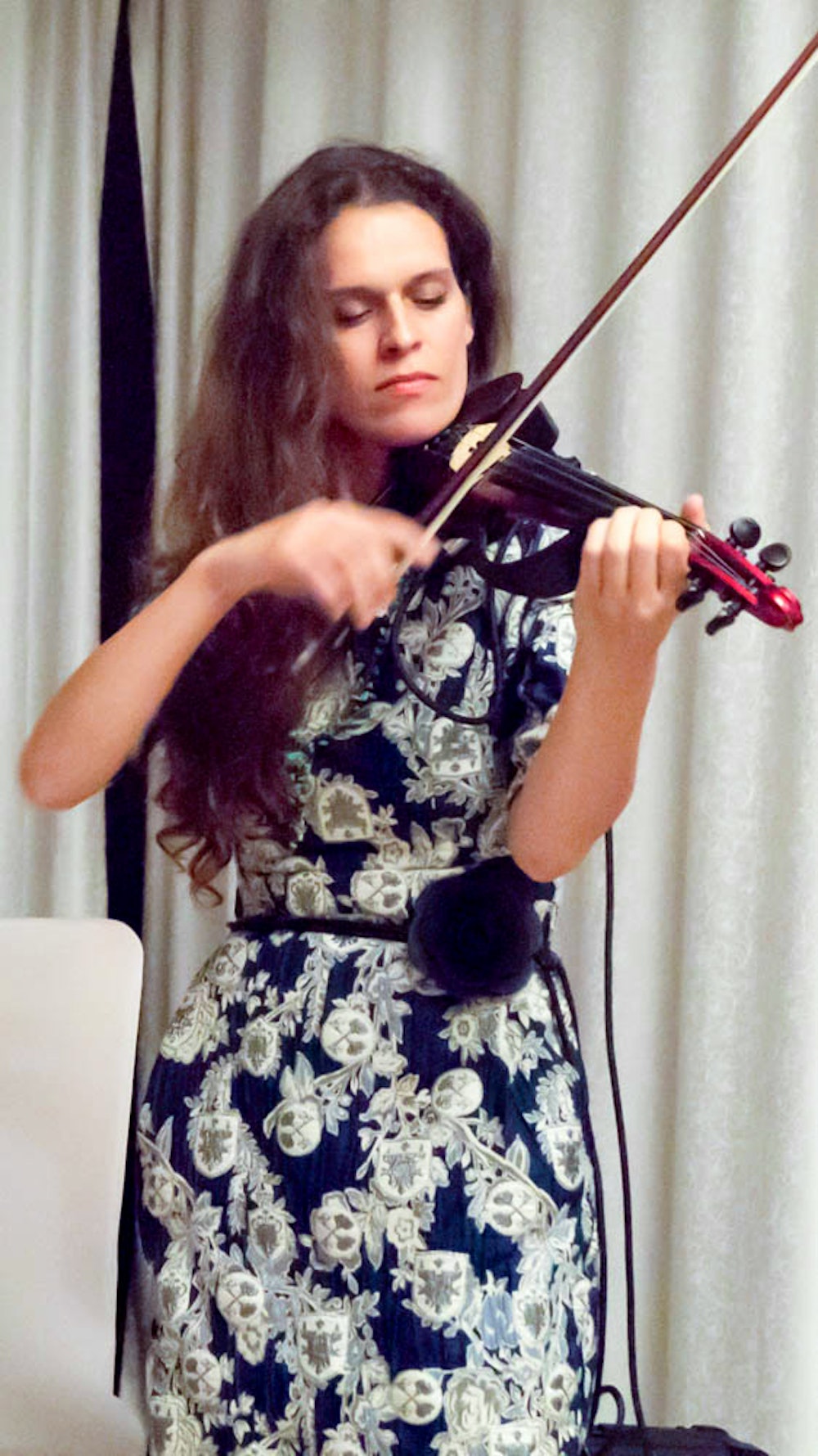 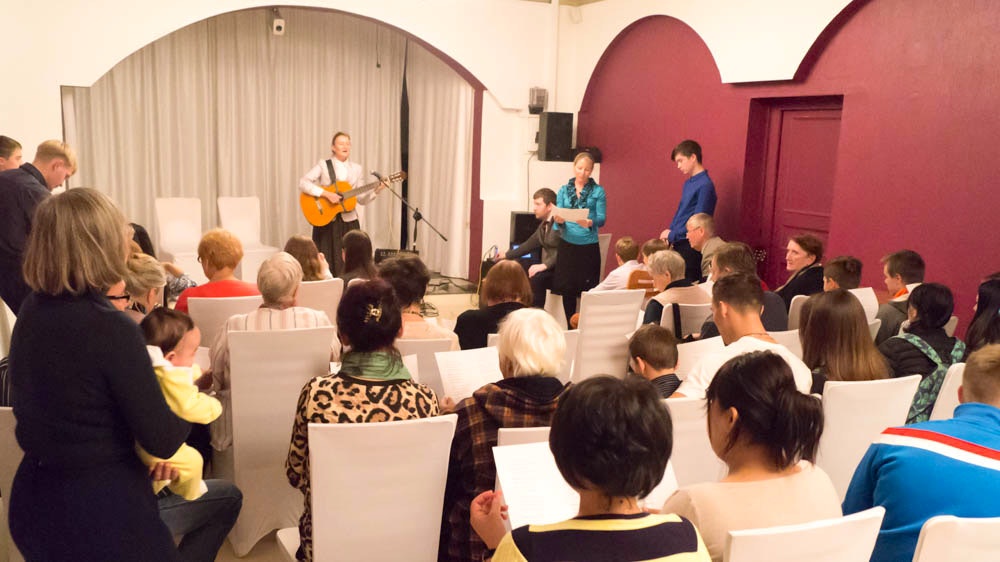 Songs performed at a concert in Eastern Siberia

An array of rich artistic performances – a duet of classical and modern music, a ballroom dance demonstrating the principle of the equality of men and women, an oratorio entitled “O Bahá’u’lláh!,” and theatrical pieces performed by local students – helped to commemorate the Bicentenary in the city of Kazan. 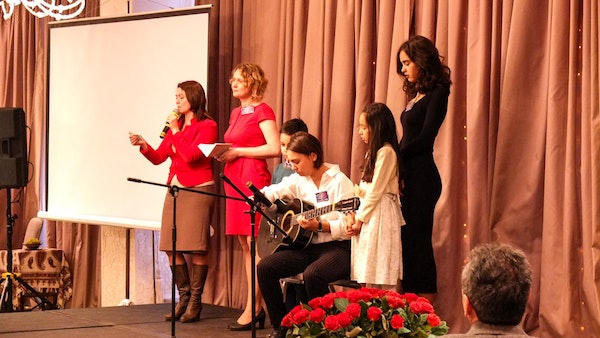 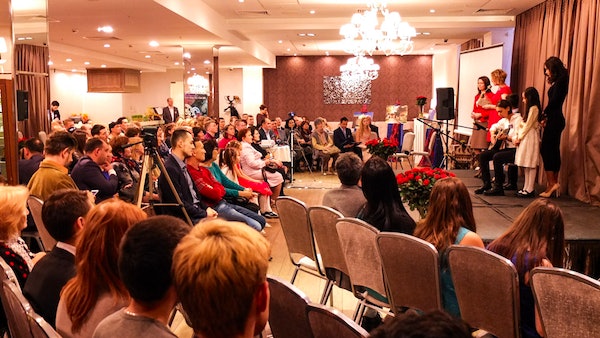 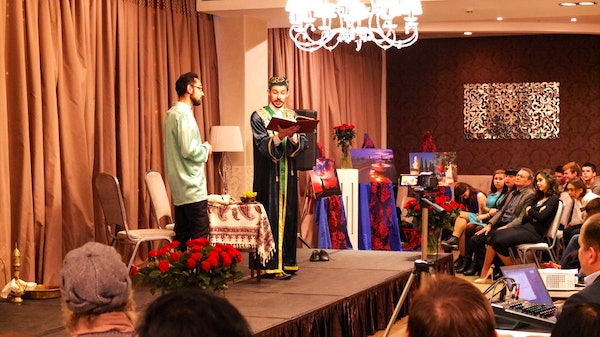