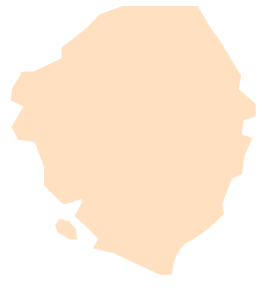 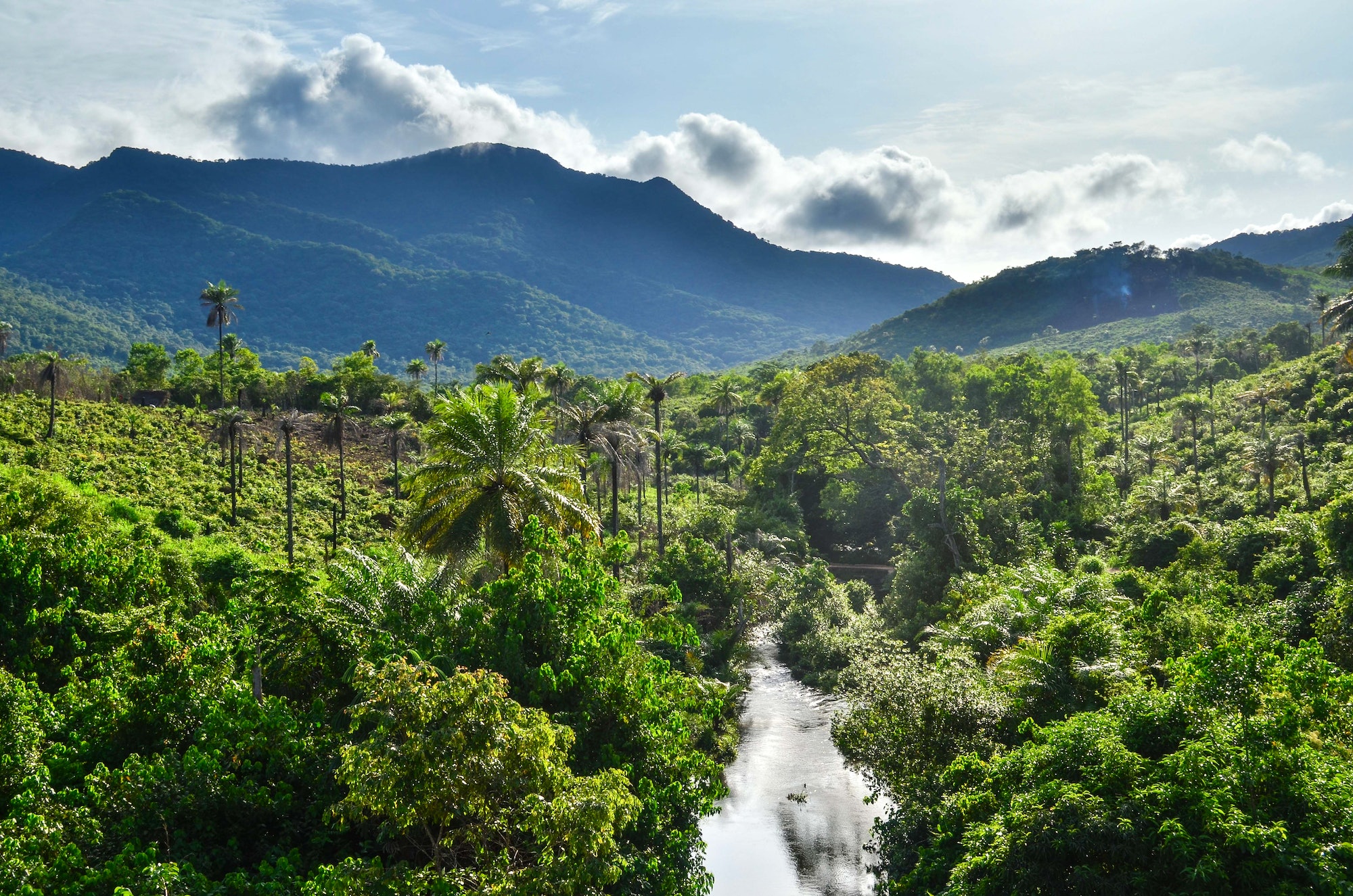 In towns and villages throughout the West African nation of Sierra Leone, Bahá’ís commemorated the bicentenary of the Birth of Bahá’u’lláh. In one community, a new Bahá’í center was inaugurated with a celebration during this period, while youth in a nearby community performed a dance about the role of youth in society. In the capital city of Freetown, Bahá’ís organized a special media program at the National Bahá’í Centre.

These images show glimpses of celebrations of the bicentenary of the Birth of Baha'u'llah throughout the West African nation of Sierra Leone. 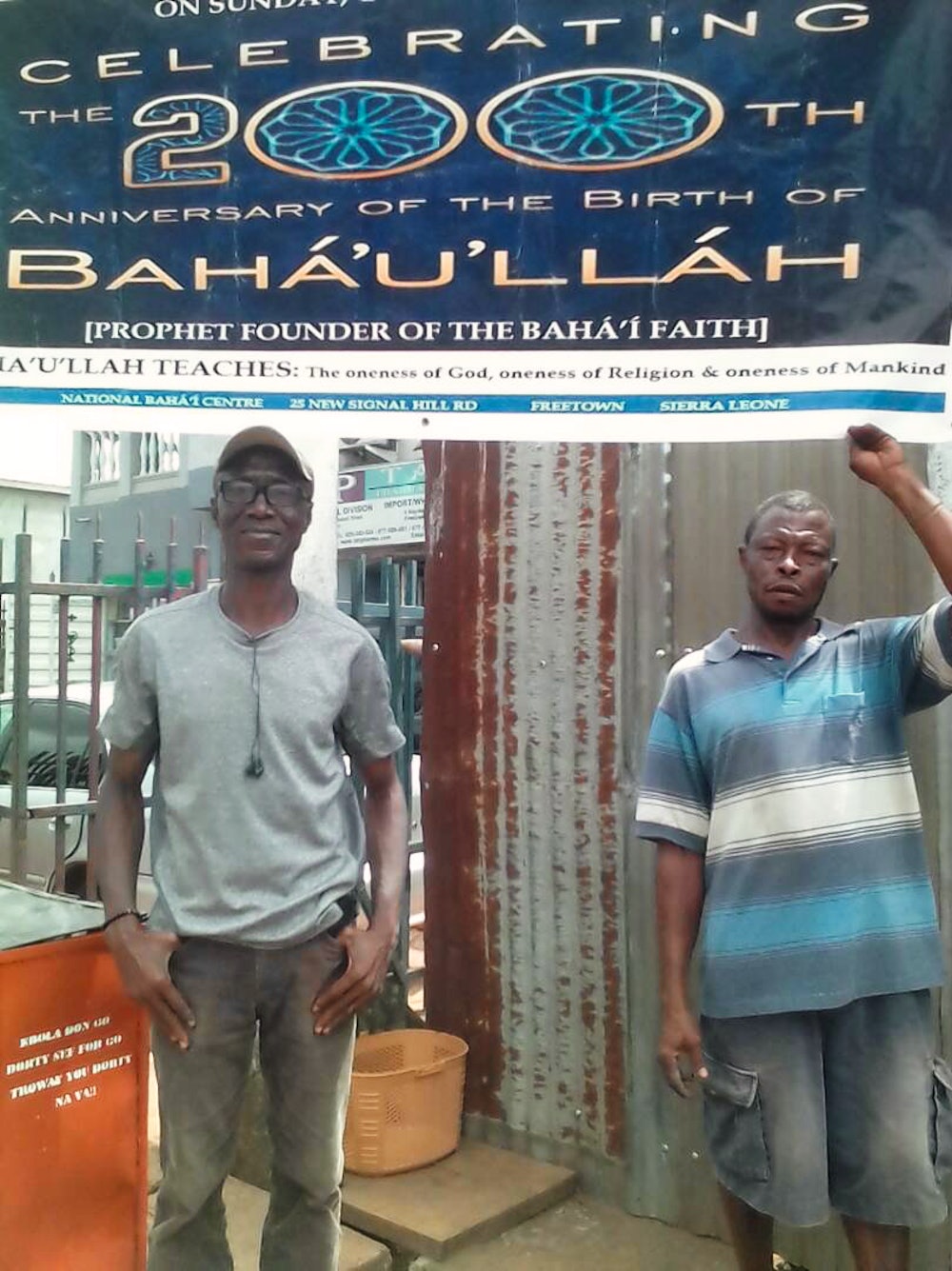 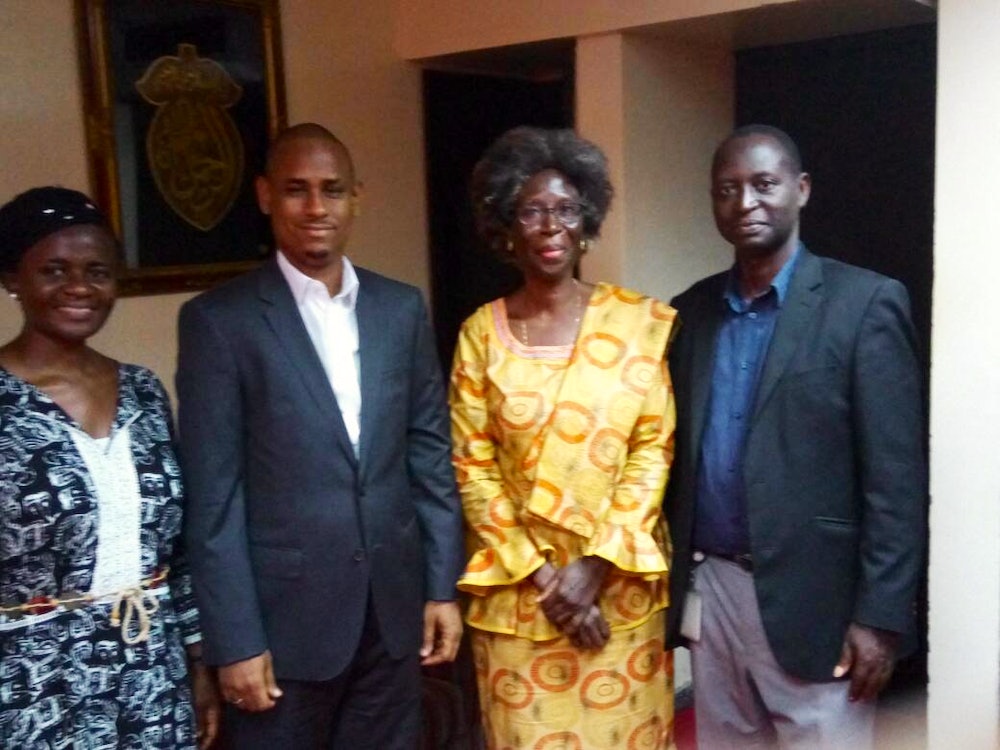 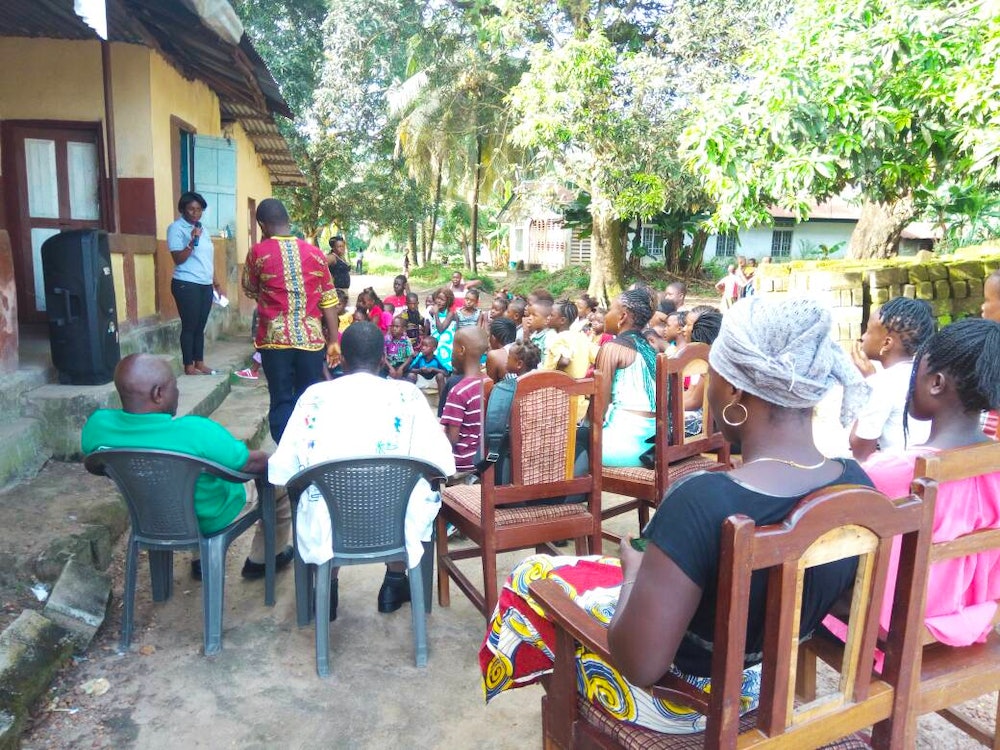 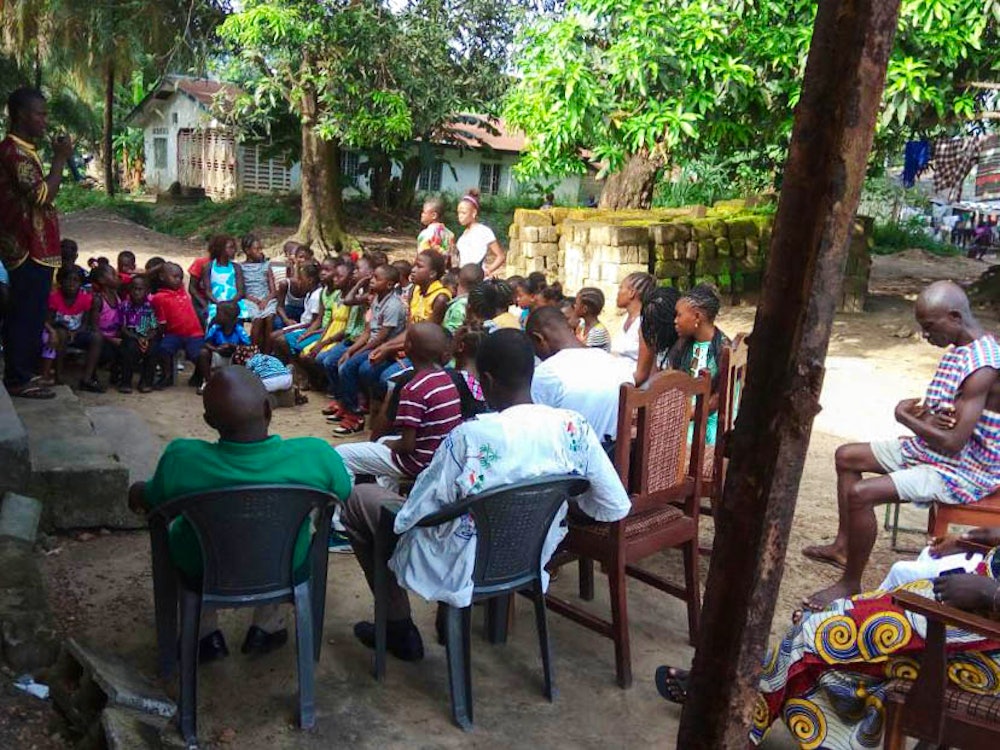 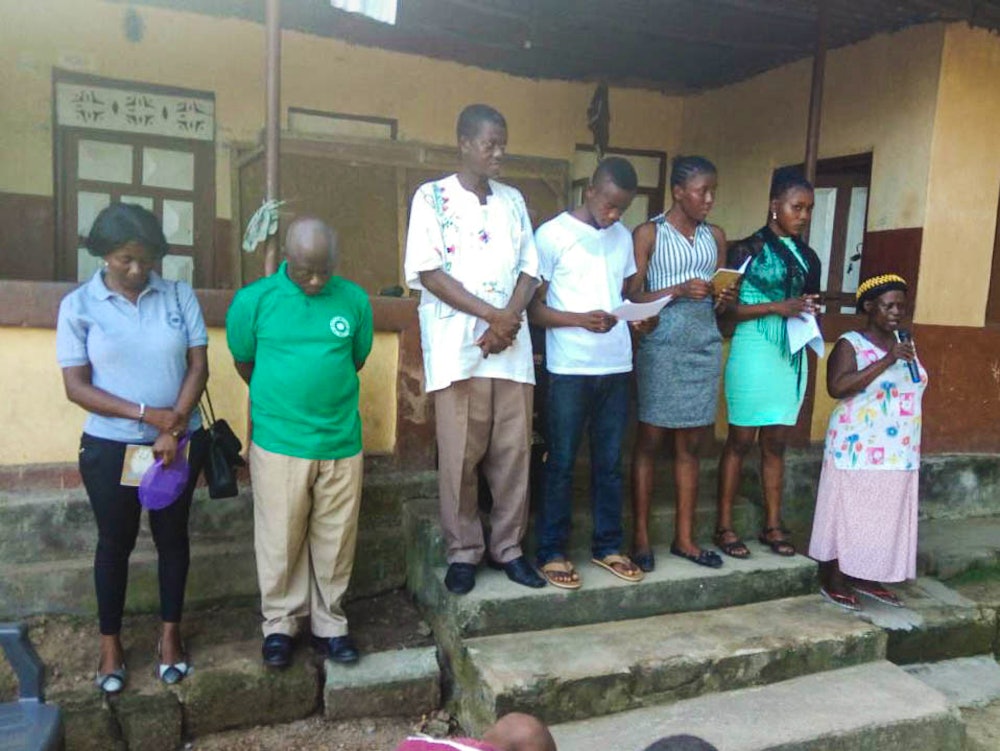