In Slovakia, several celebrations in the capital city, Bratislava, brought together friends, families, co-workers, and neighbours. At the National Bahá’í Center in Bratislava, a national celebration and reception was also held to commemorate the bicentenary. Dignitaries, interfaith groups, and non-governmental organisations that work closely with the Bahá’í community were among those in attendance. Guests enjoyed musical pieces, films including Light to the World, and uplifting remarks. 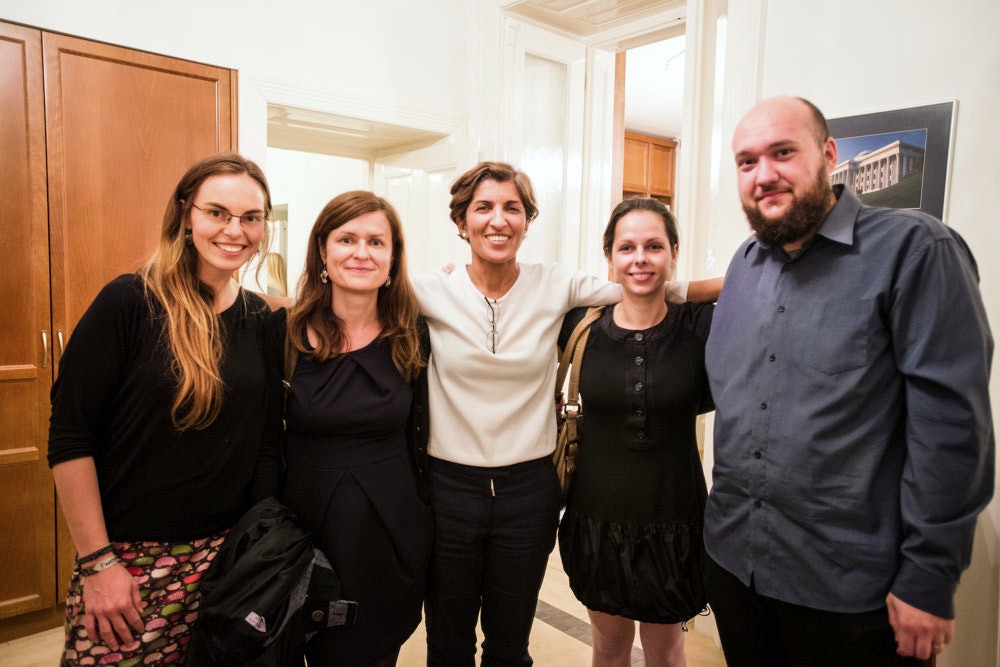 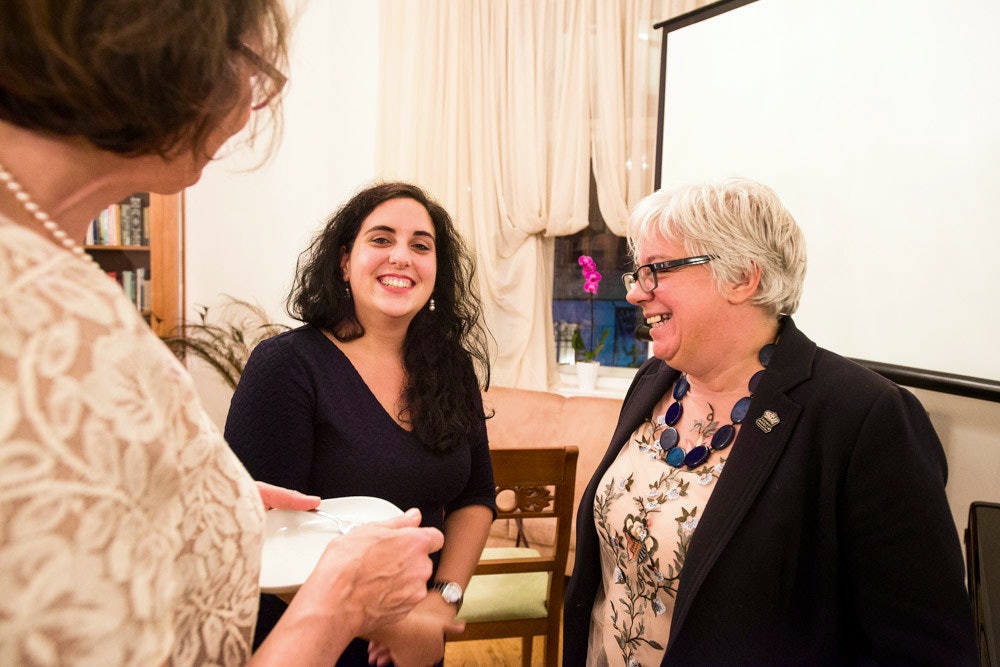 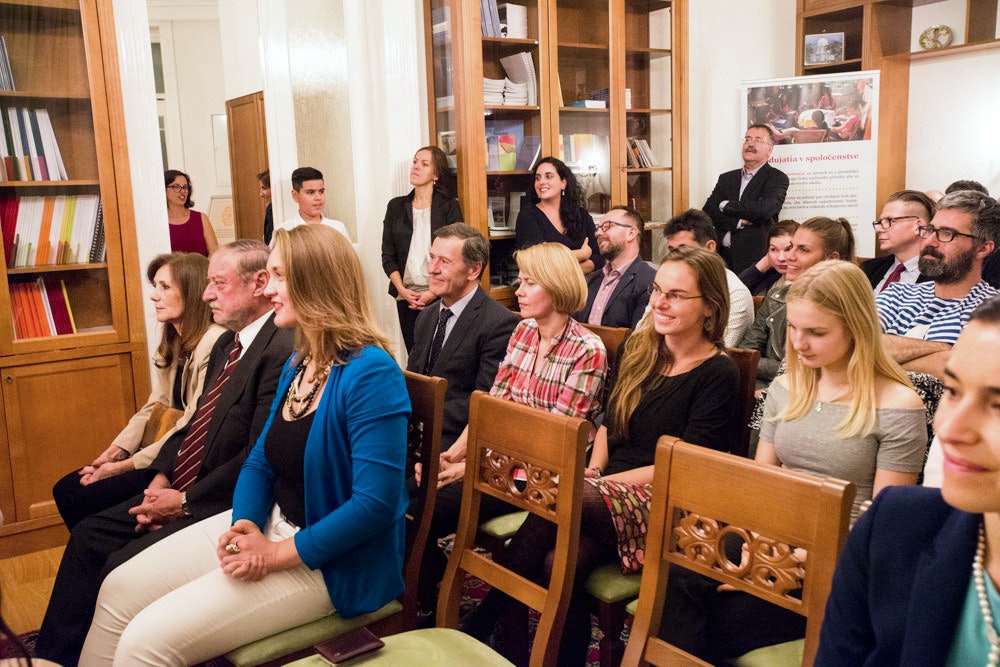 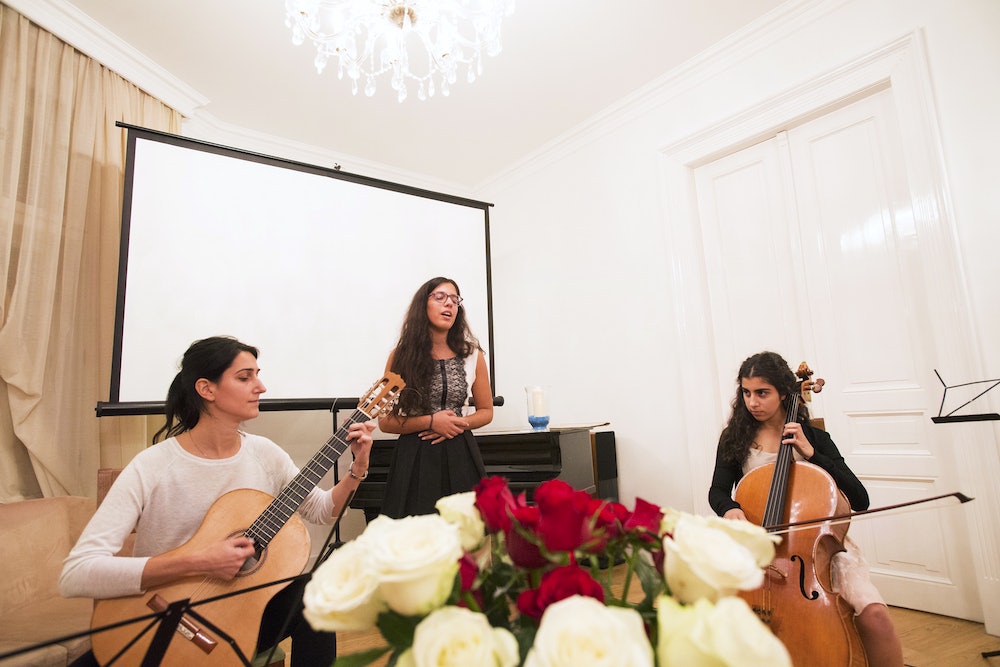 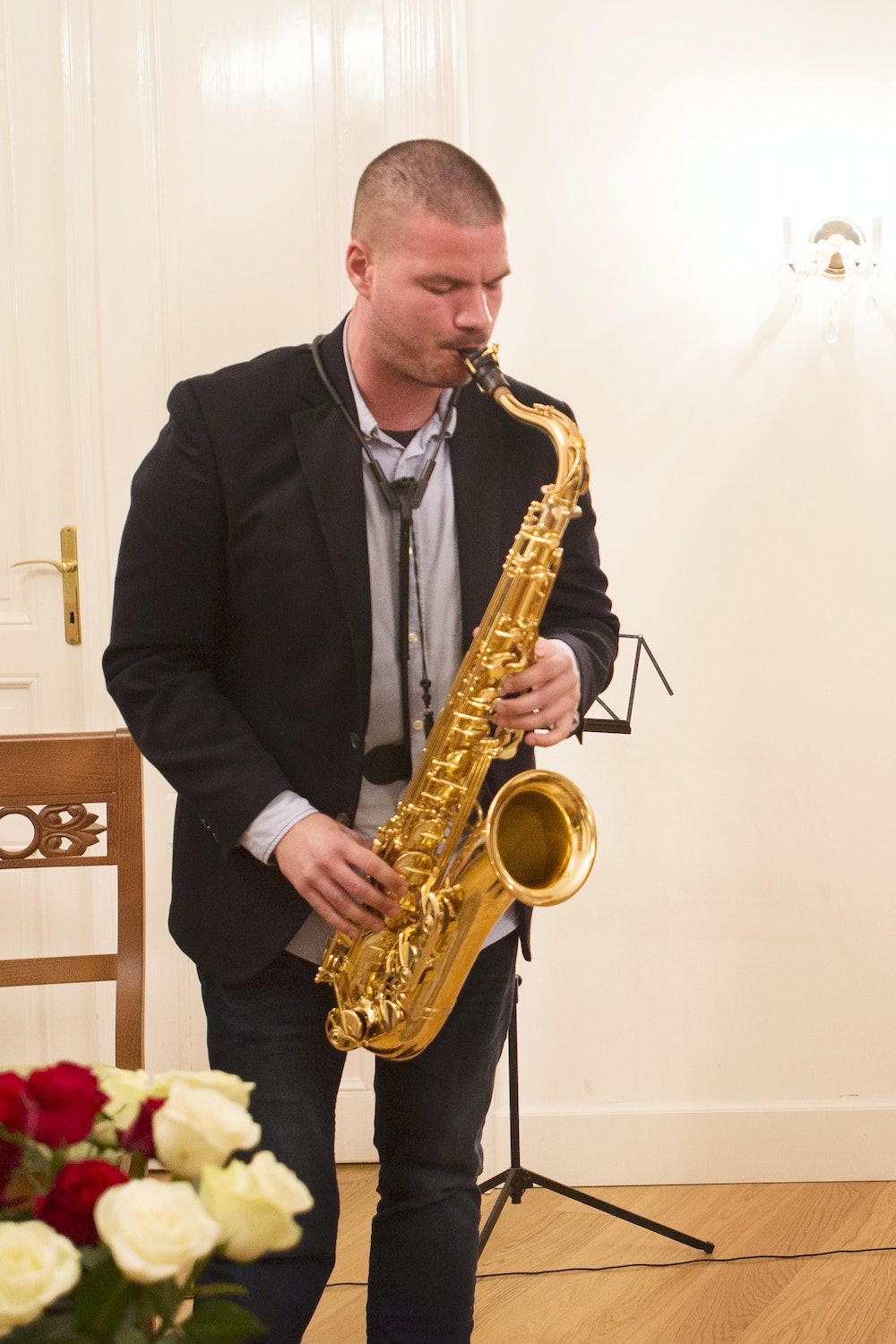 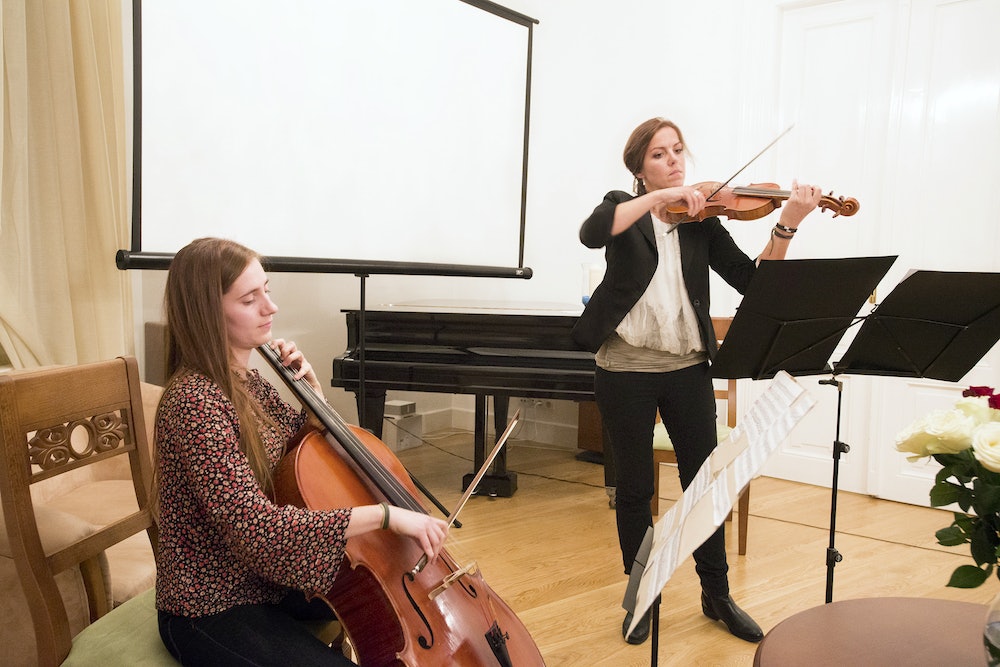 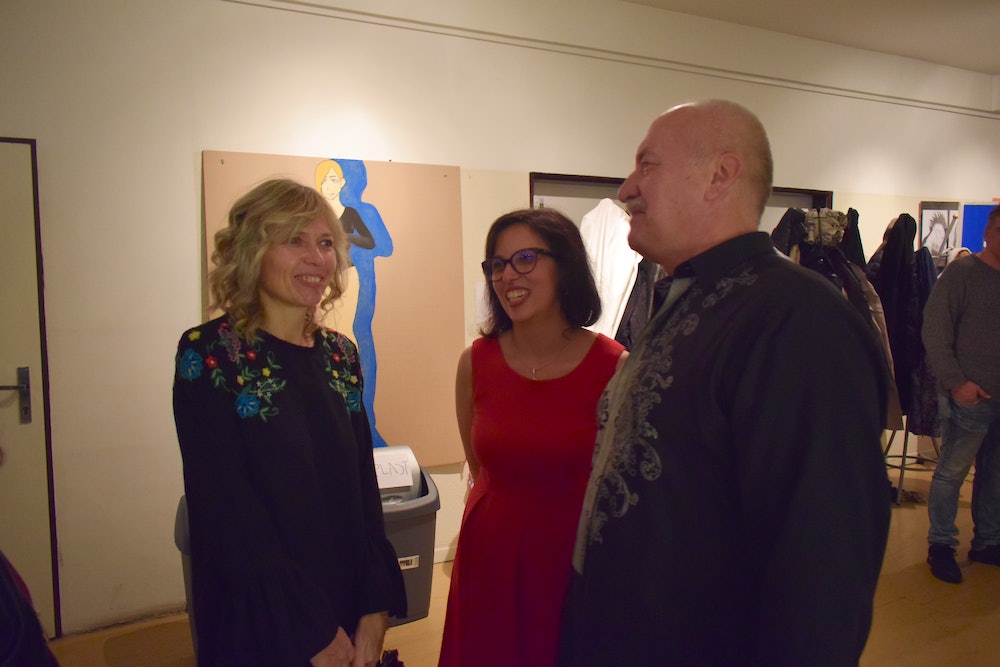 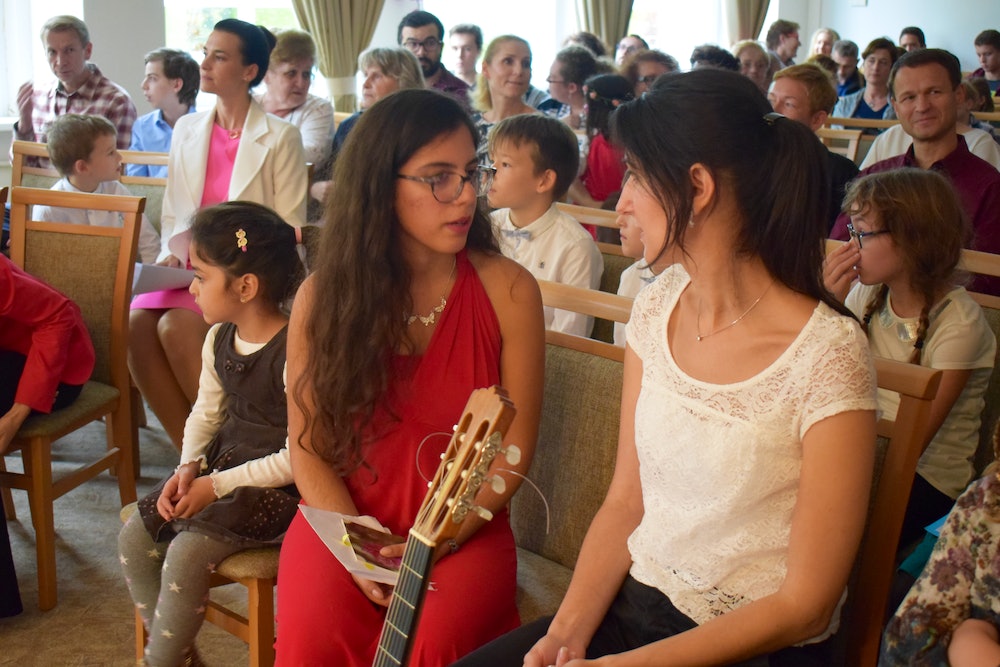 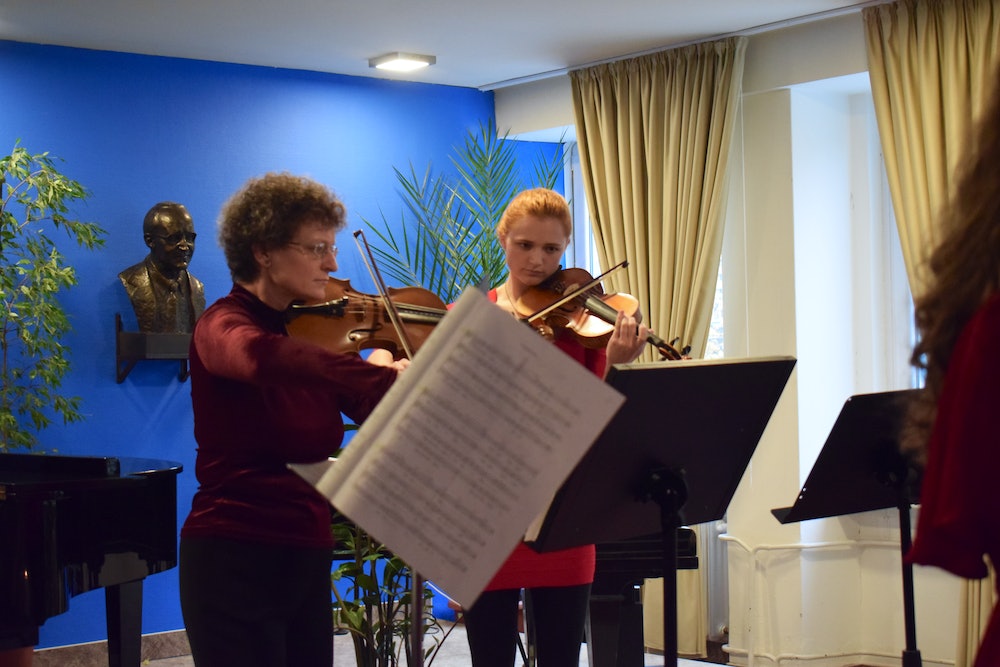 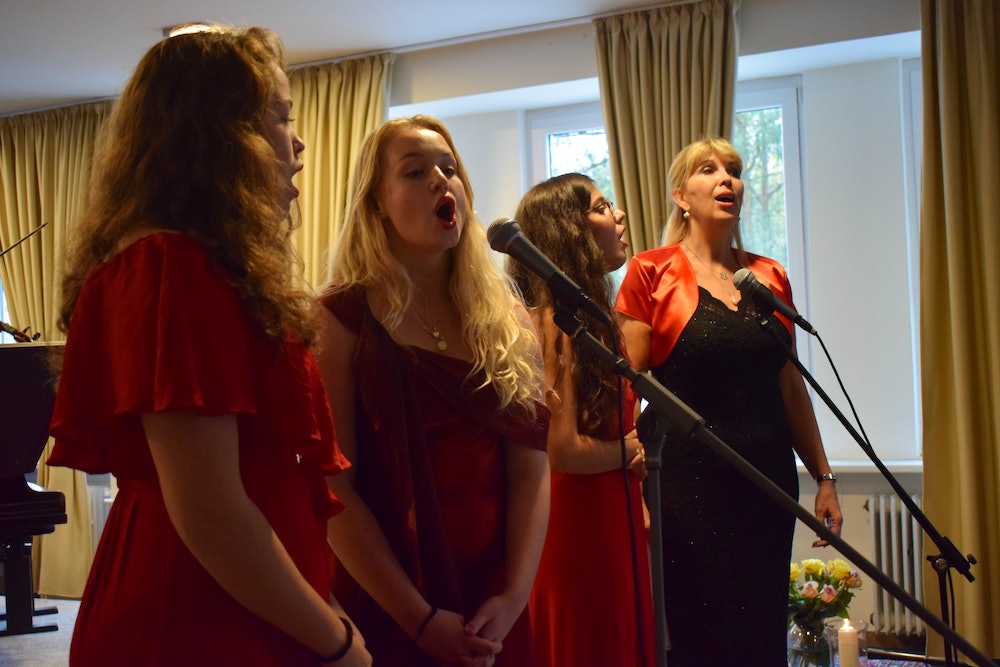 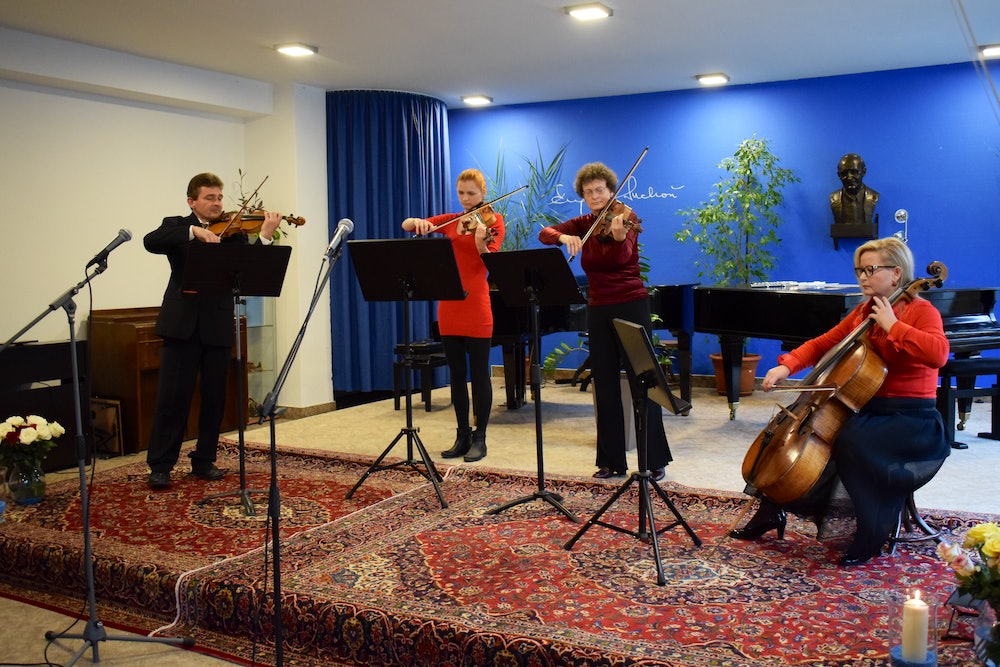 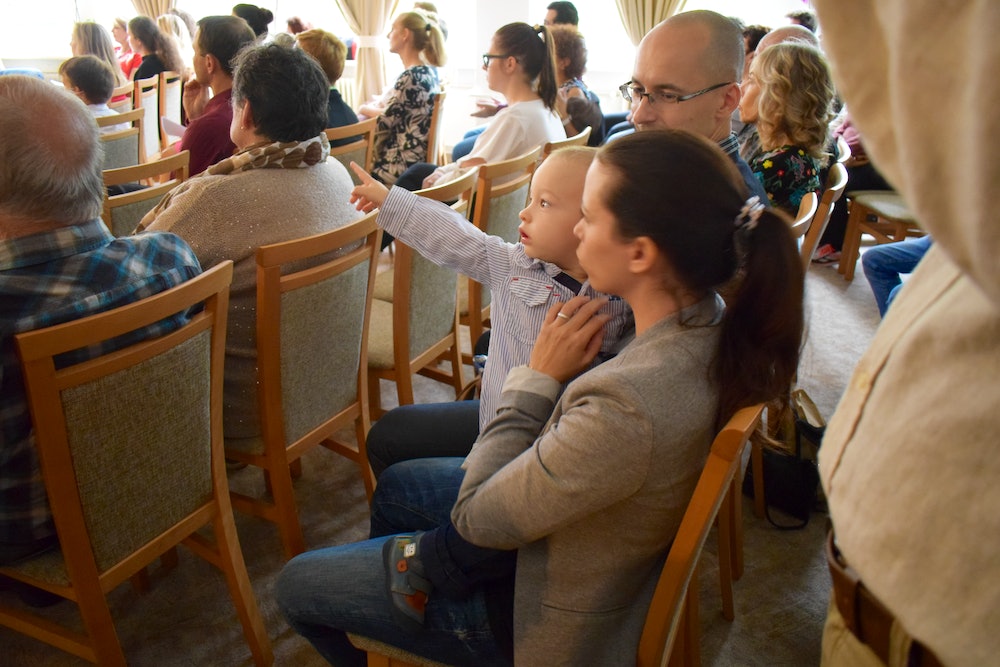 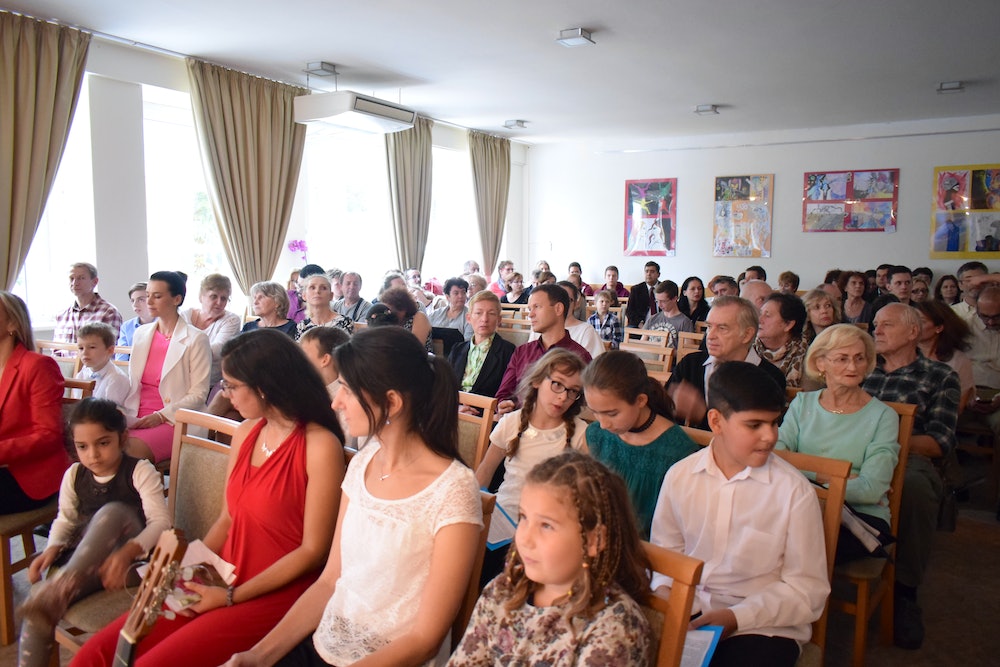 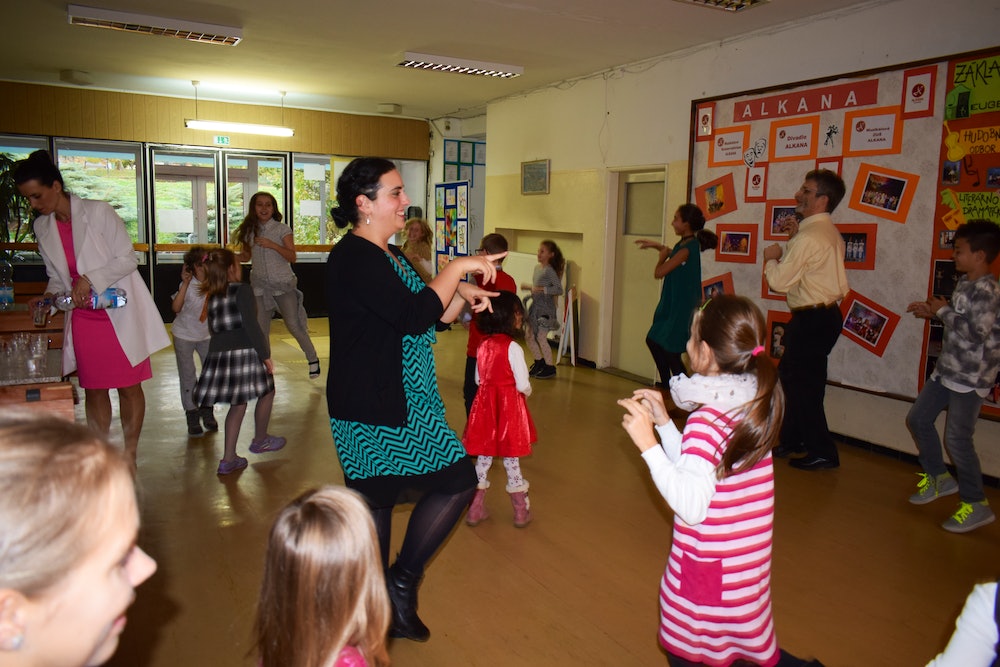 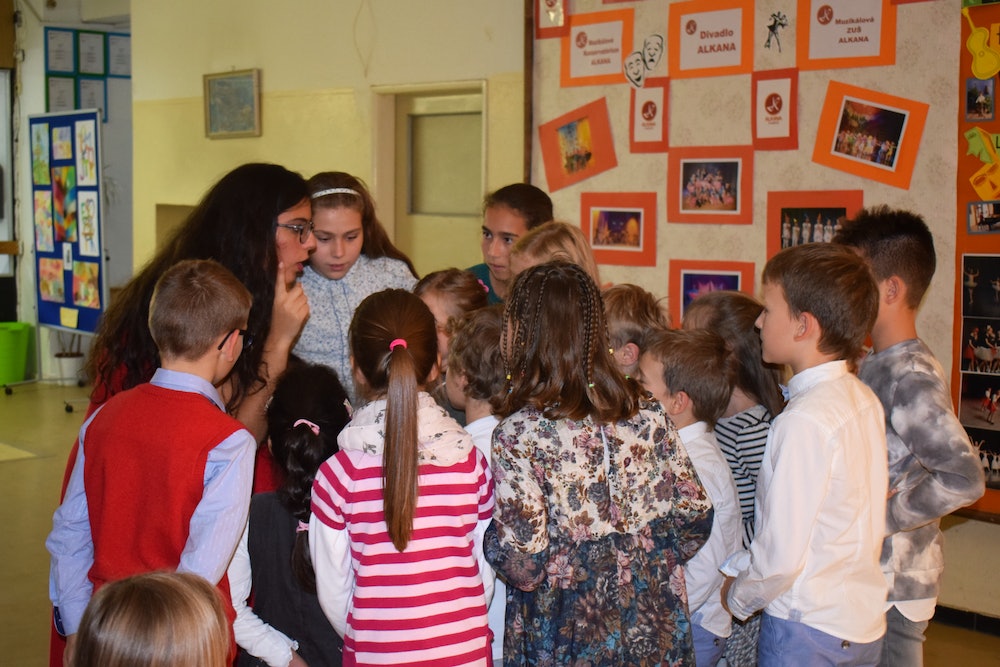