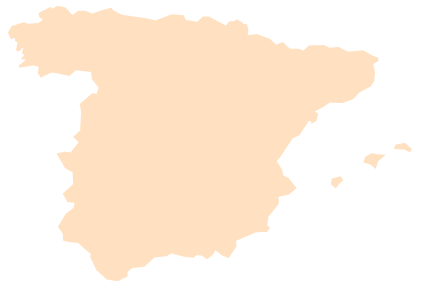 Across Spain, the 200th anniversary of the birth of Bahá’u’lláh was celebrated by some 4,800 people in roughly 60 different celebrations in towns and cities. The bicentenary inspired an efflorescence of artwork as well as a new publication about the life of Bahá’u’lláh.

Celebrating Bahá’u’lláh in the neighbourhoods of Madrid

In the central square of a Madrid neighbourhood, the local community hosted a festival with six tents and an array of outdoor activities, including everything from music and games to facilitating discussions about profound topics. 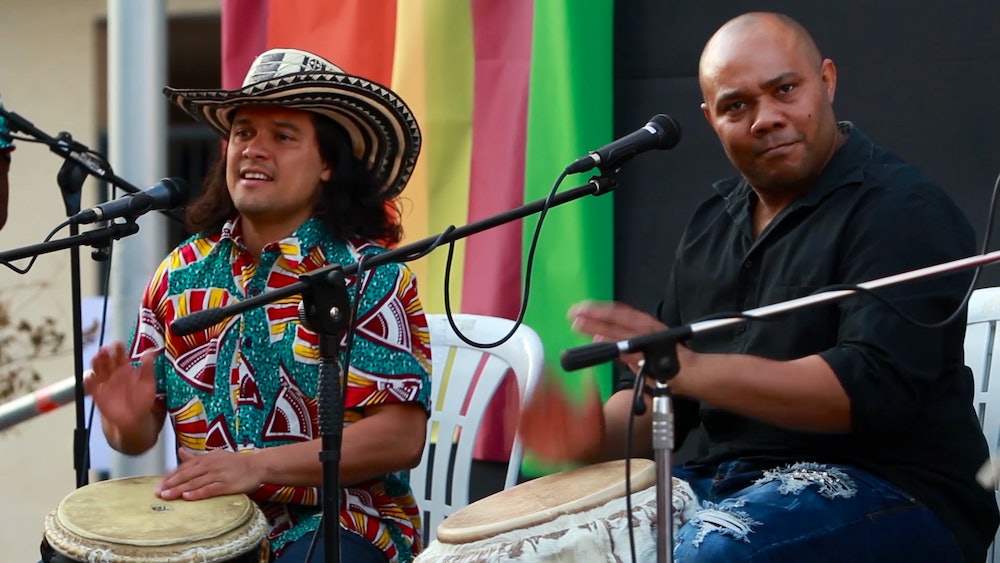 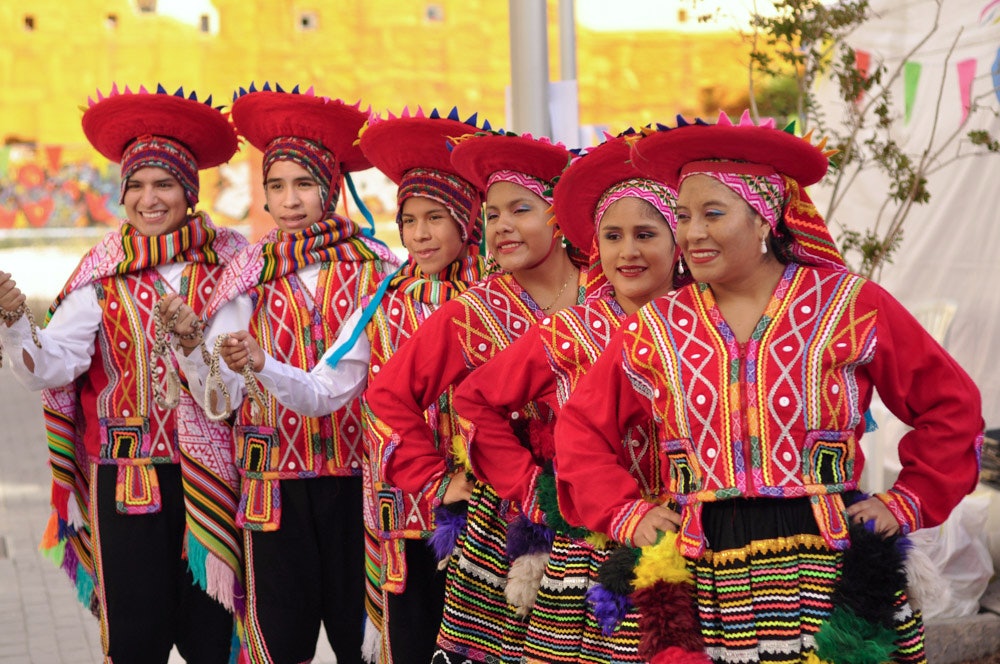 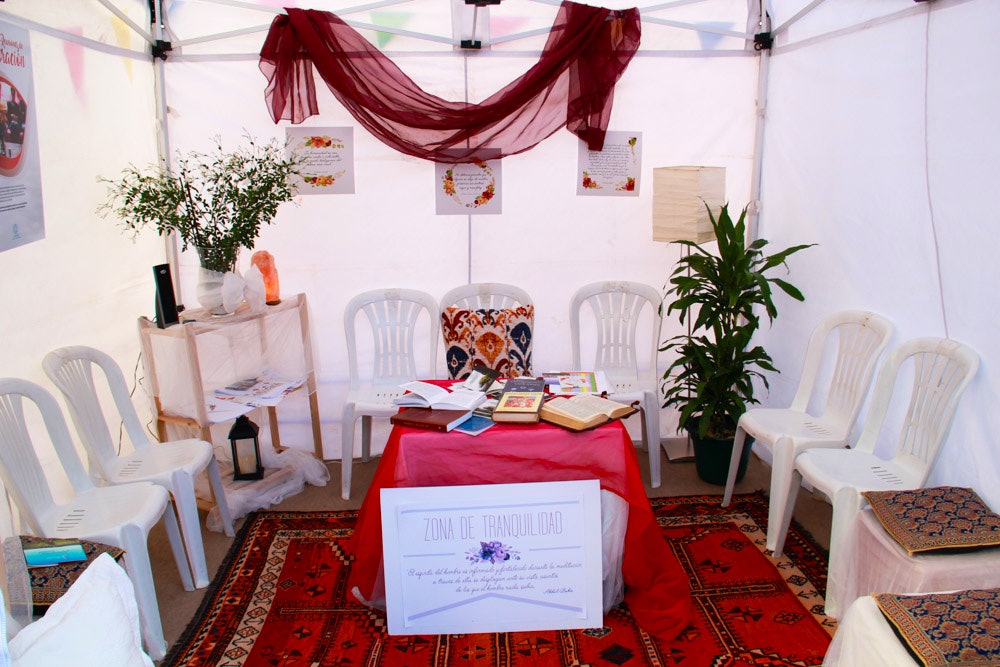 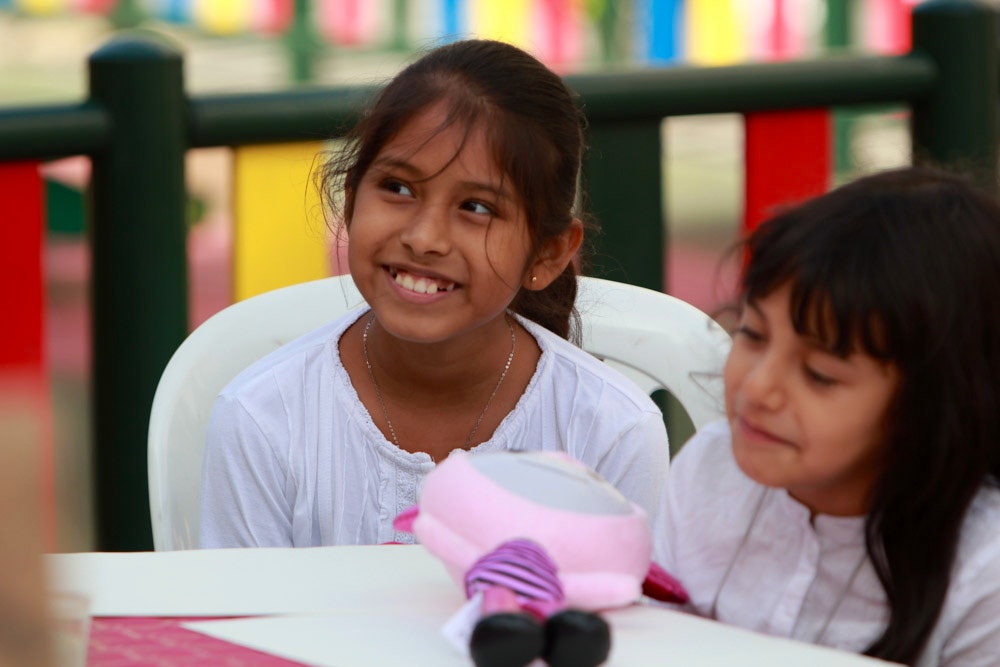 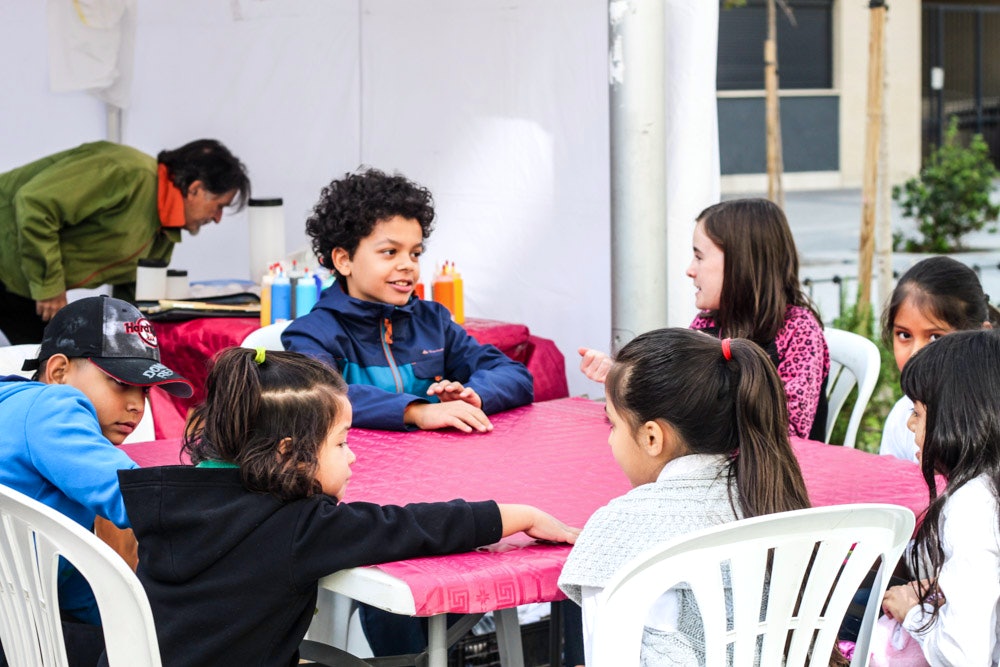 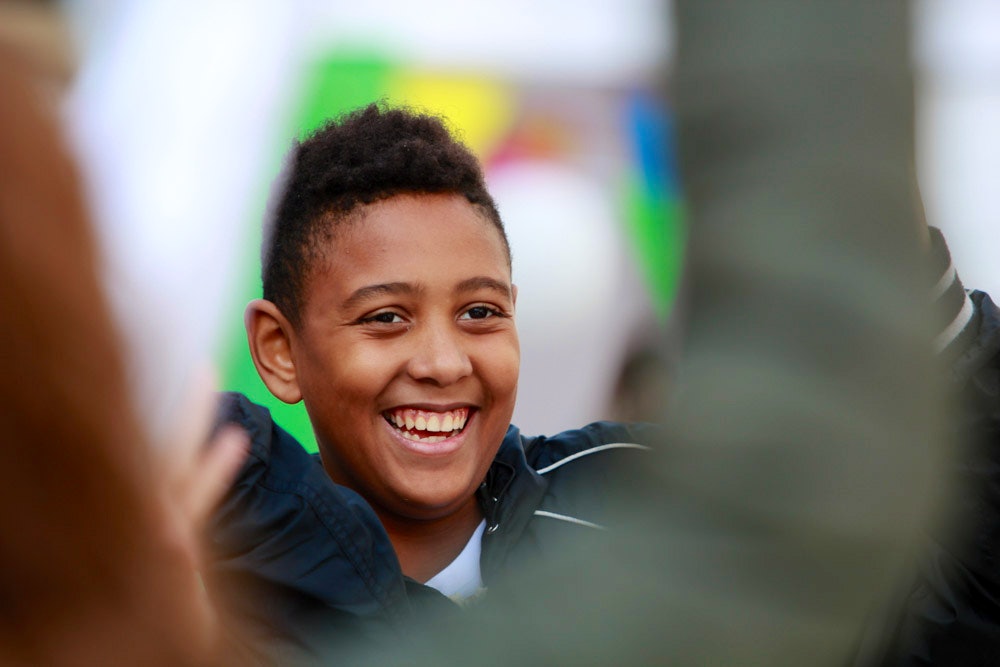 For the national-level bicentenary celebration in Spain, the community hosted an event that welcomed representatives of government, civil society organisations, faith communities, and media. 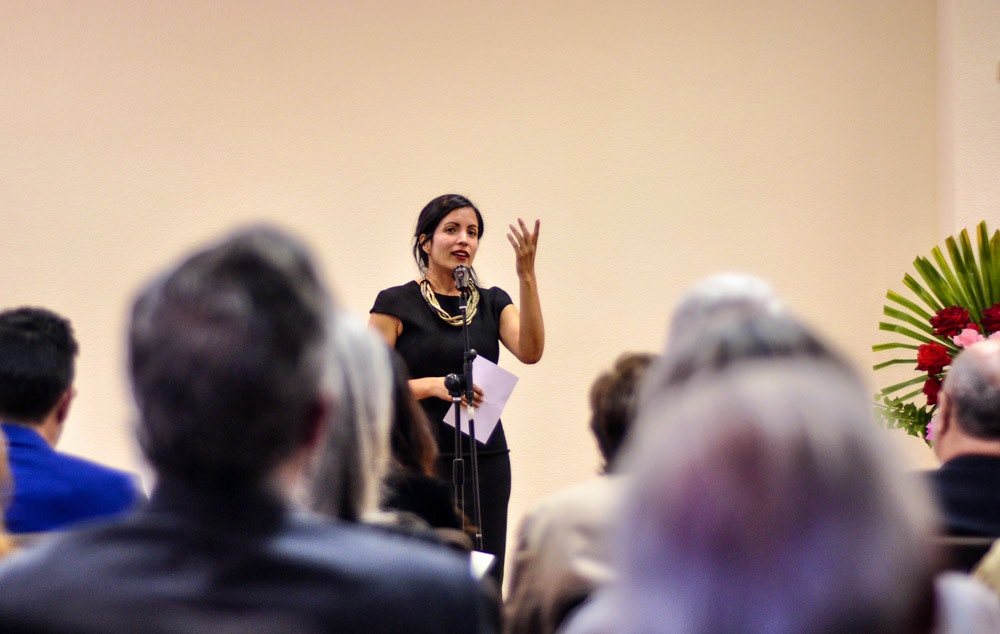 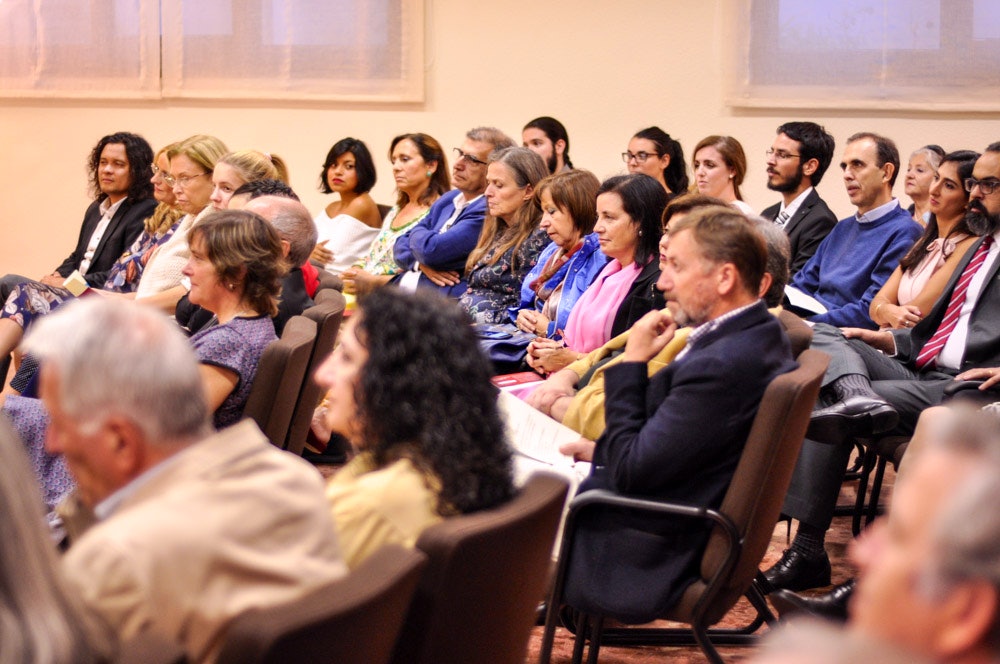 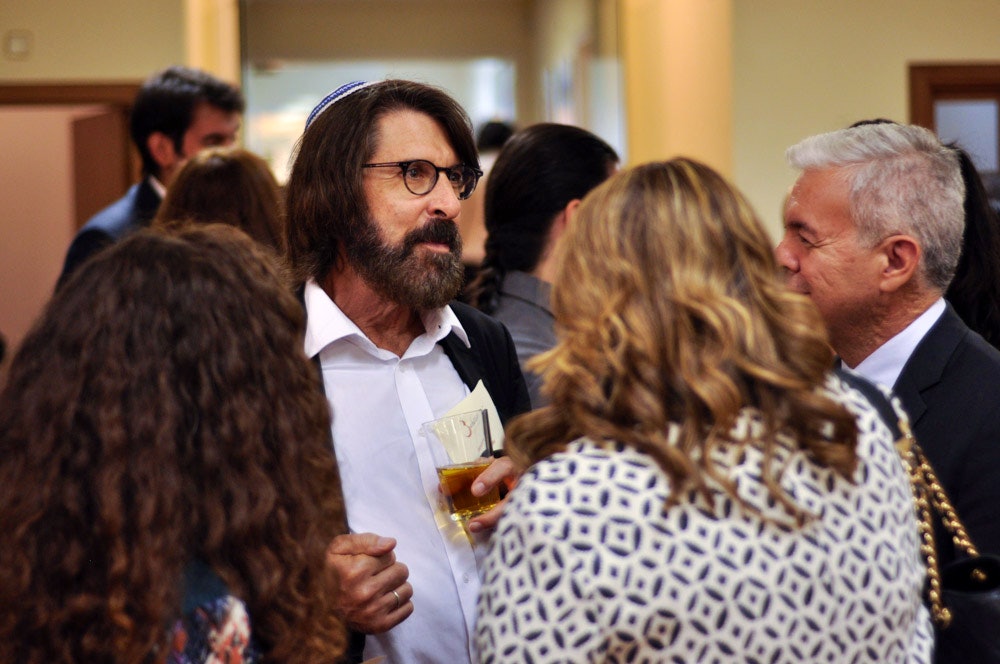 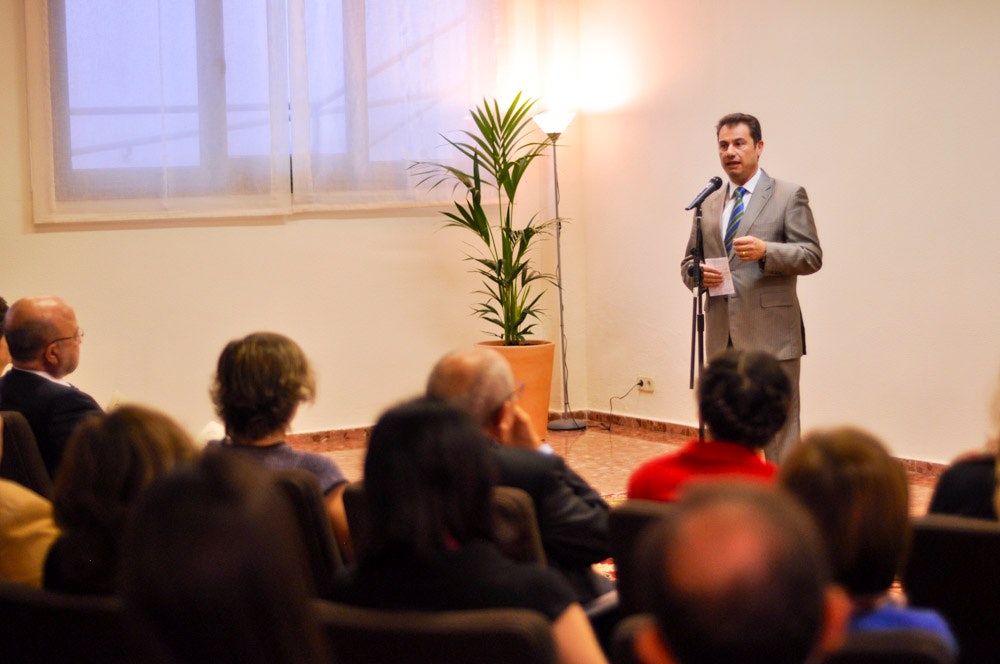 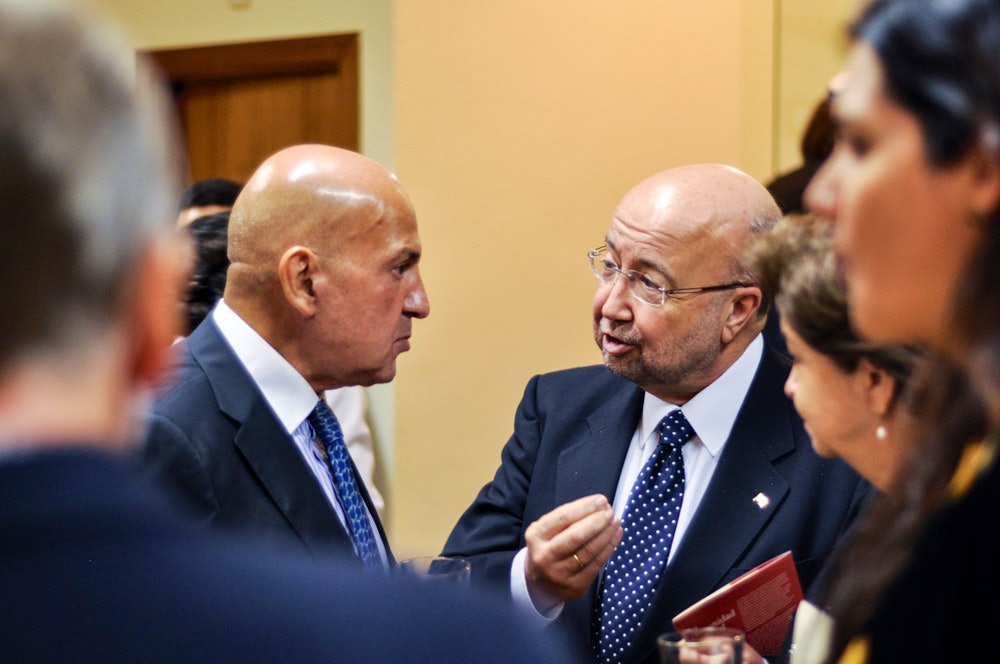 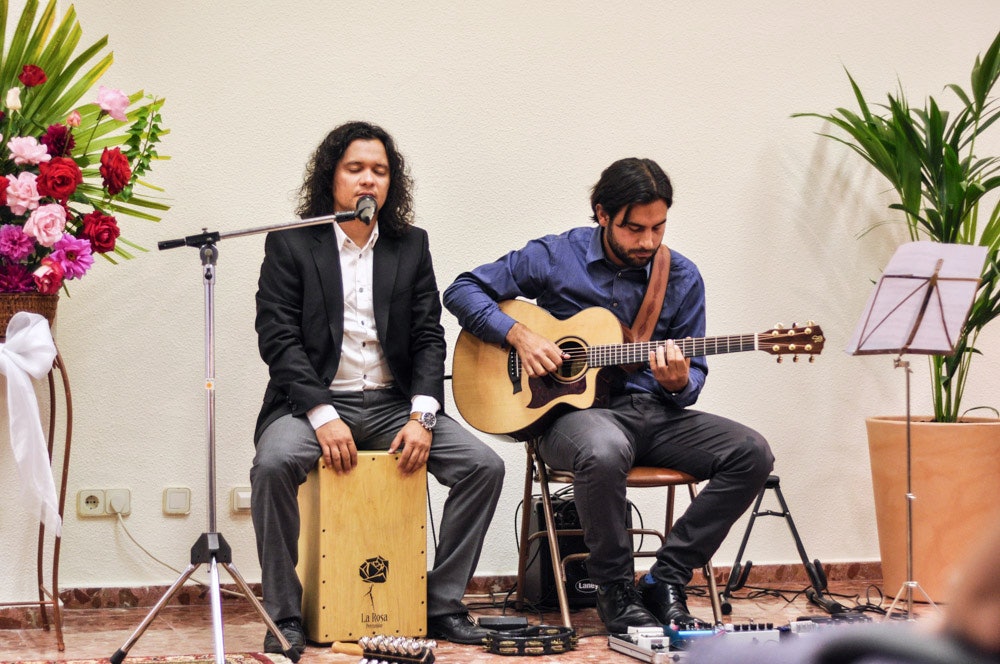 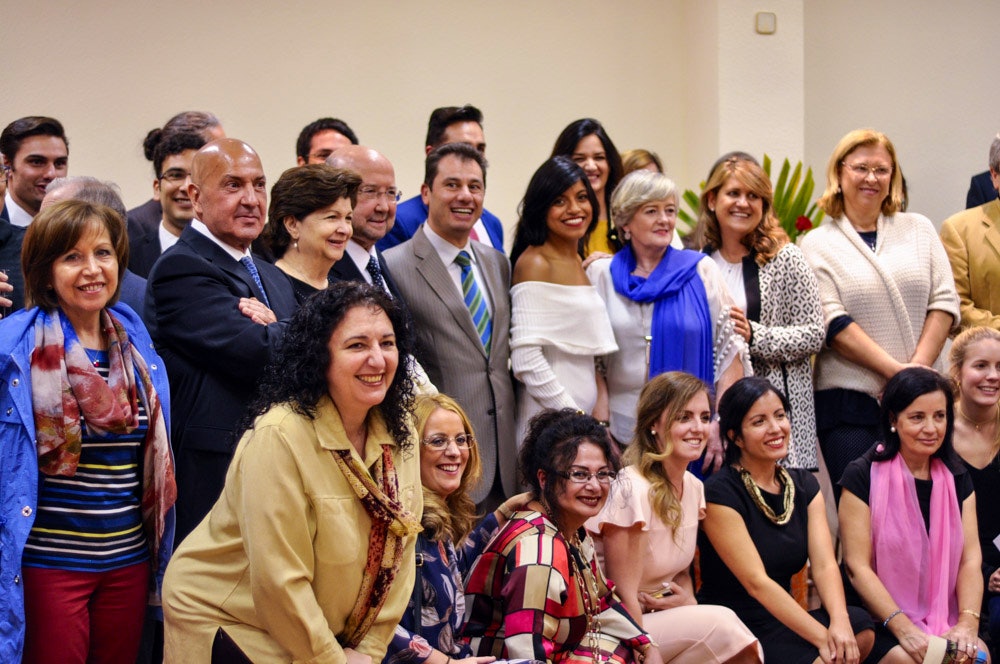 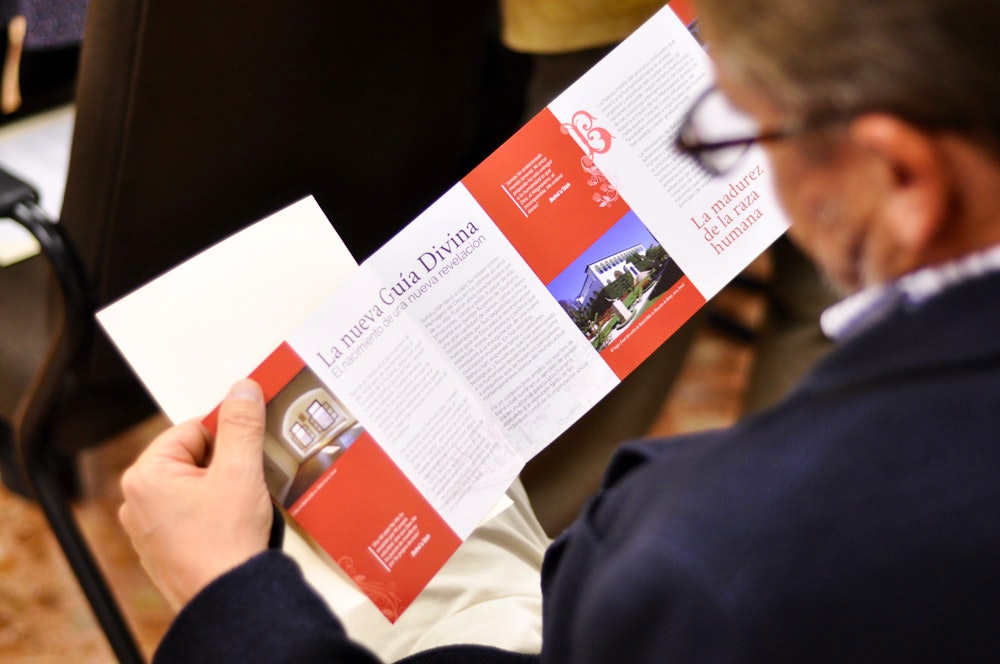 Compilation of songs inspired by the bicentenary from Spanish artists 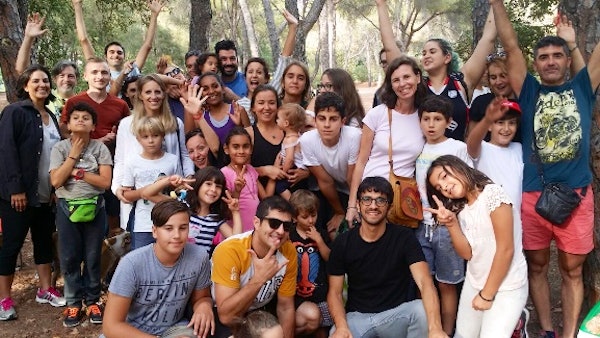 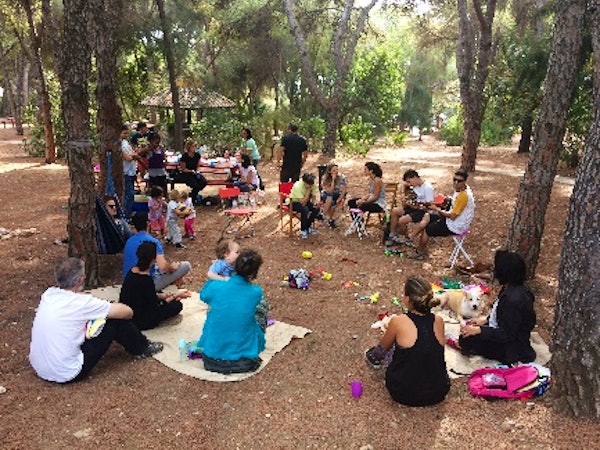 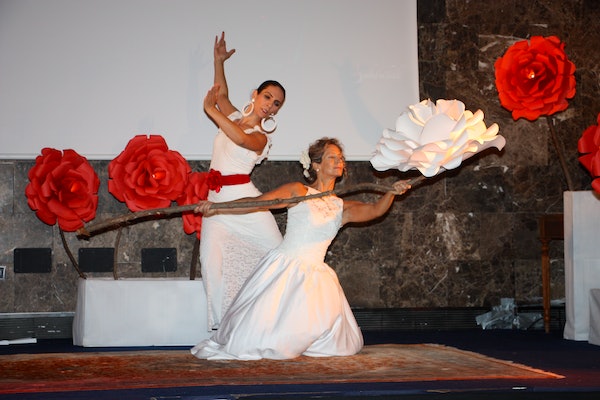 To celebrate the occasion, the community in Madrid shared artistic expressions of music and drama, including pieces played on the cello, piano, and flute. Three songs were taught and sung together – one of them in Portuguese.

The Bahá’í community of Grand Canaria restored a walking path in the mountains in honor of the bicentenary. As a part of this community service project, they also painted signs with quotes from the writings of Bahá’u’lláh to place along the path. 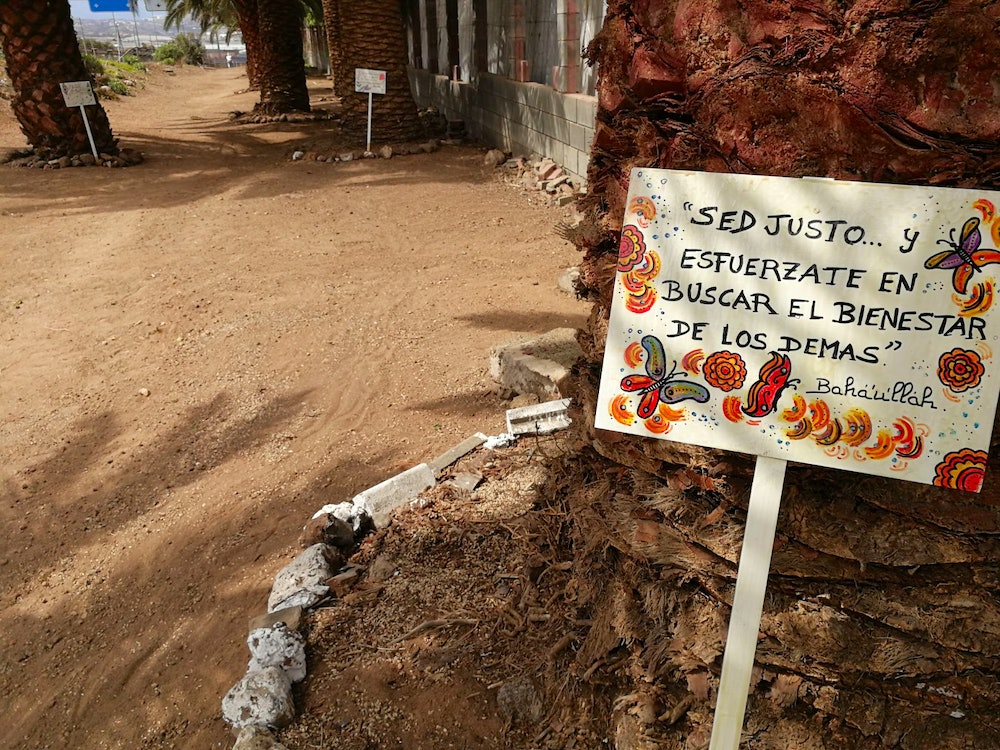 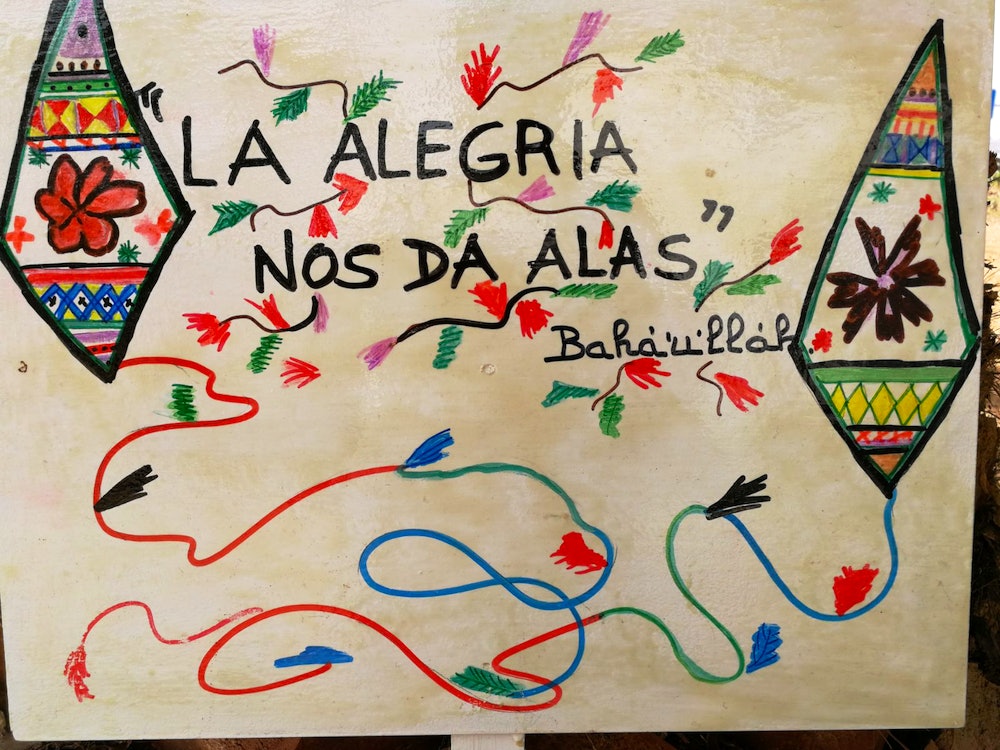 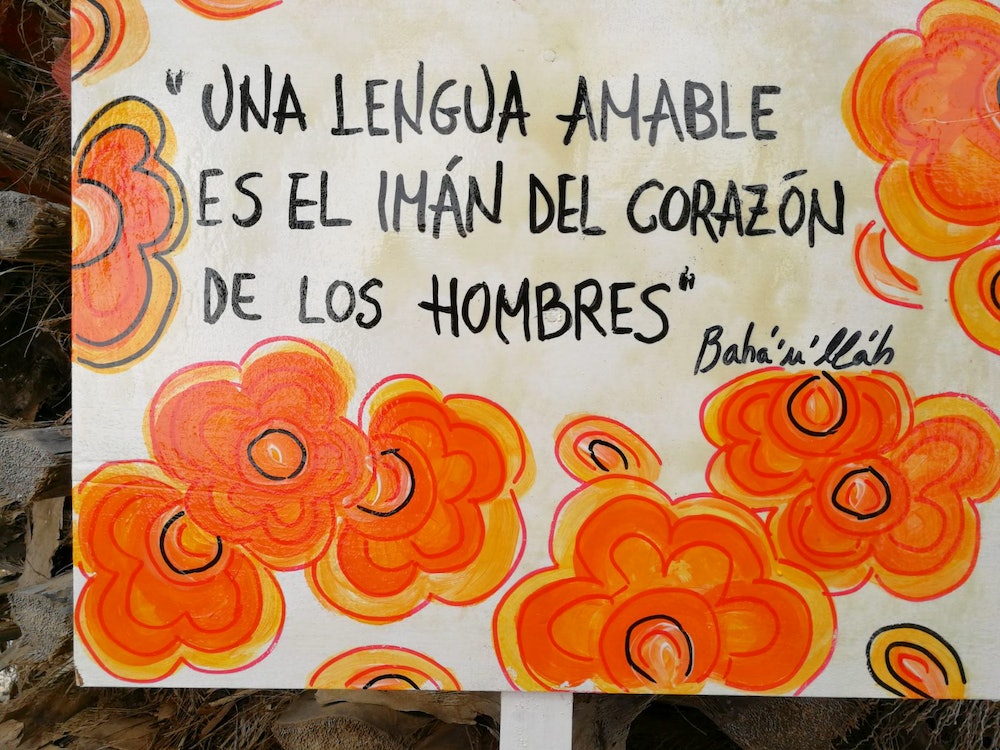 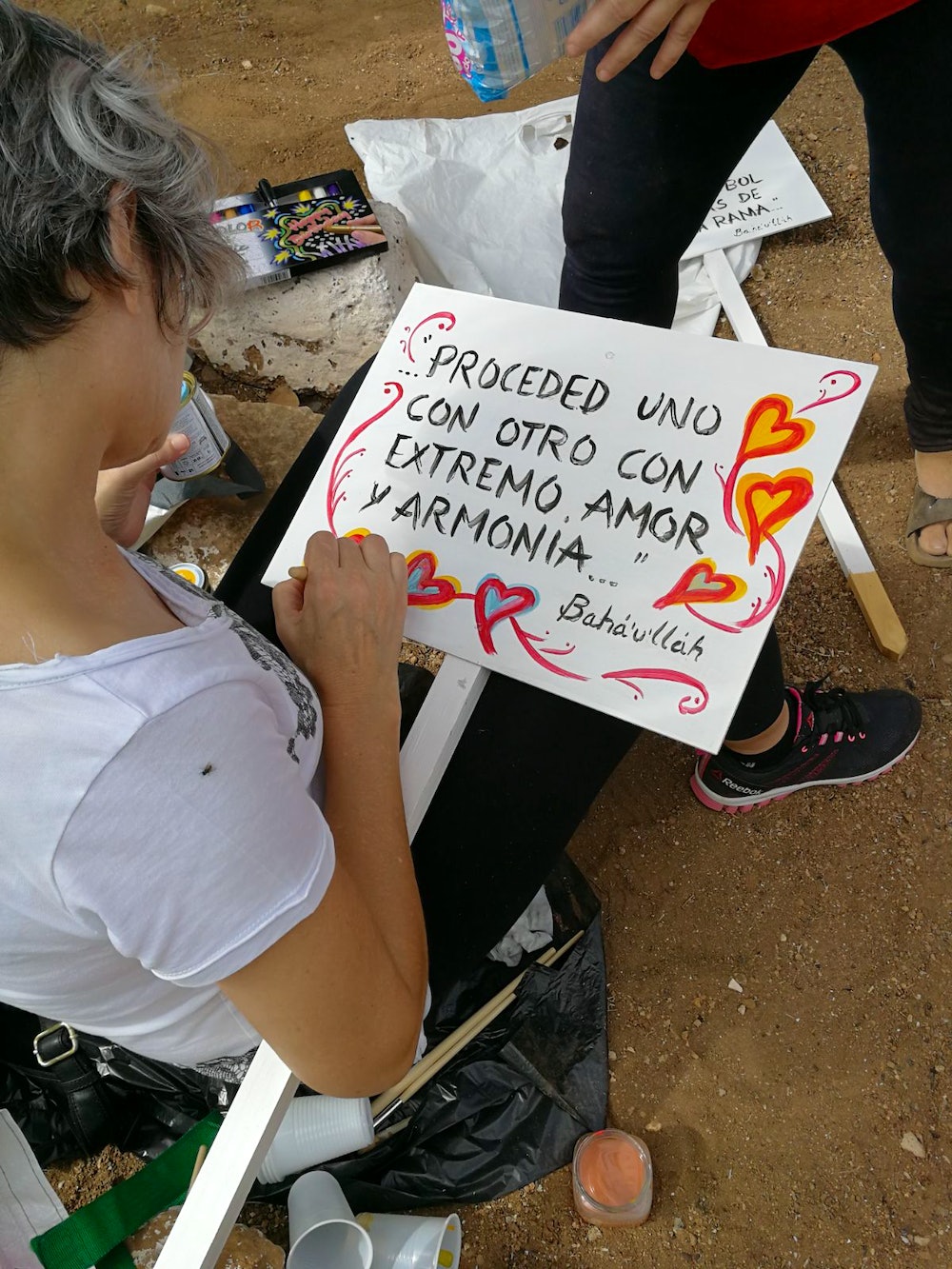 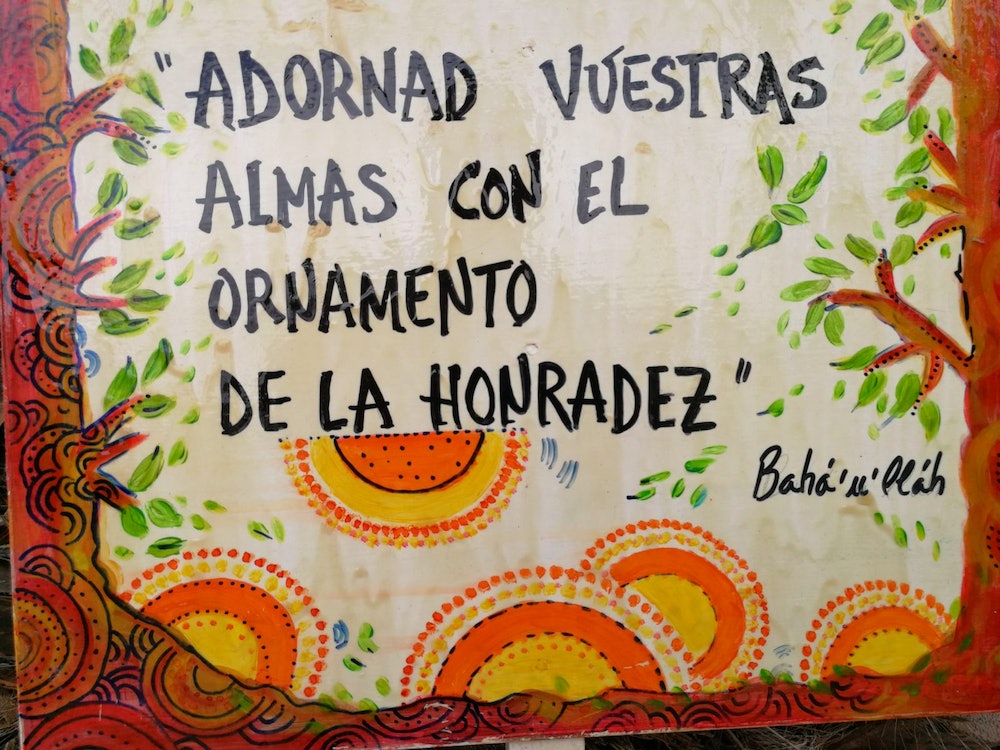 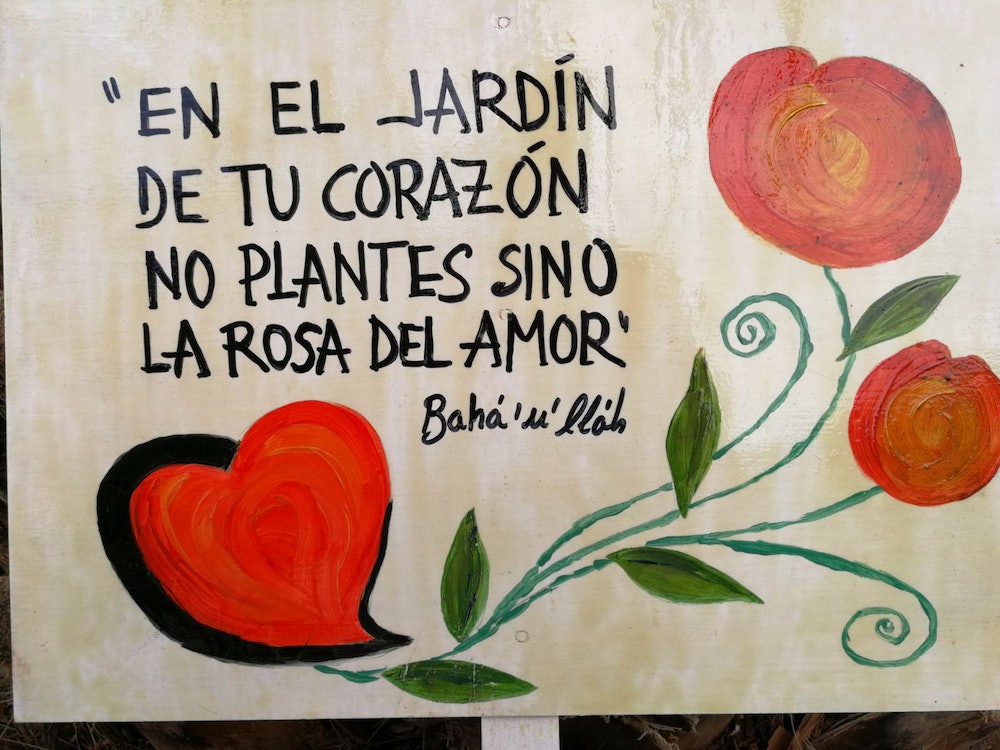 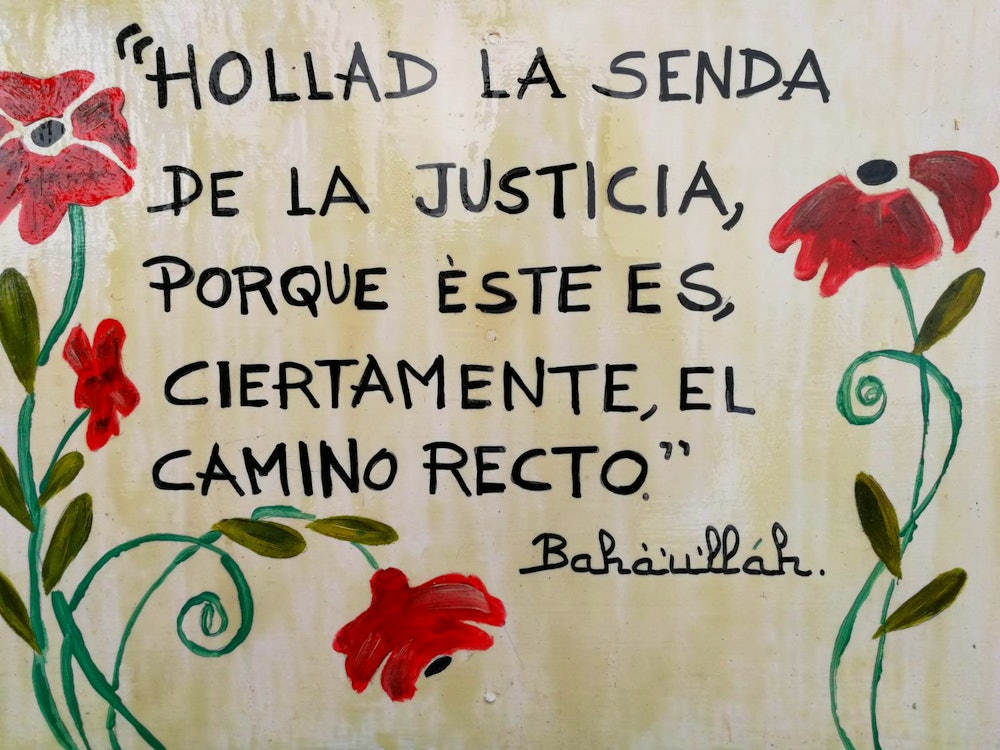 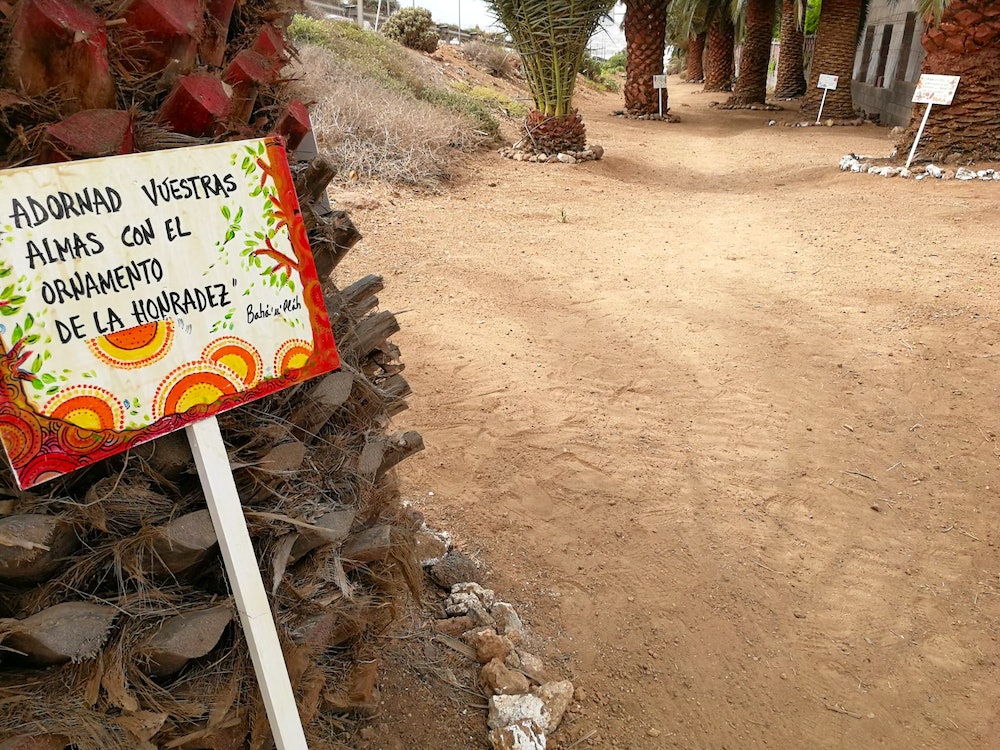 The Bahá’í community of Spain prepared a series of special publications for the bicentenary, some of which were translated into local languages. Some communities, such as Marbella, produced display panels for use during their celebrations. 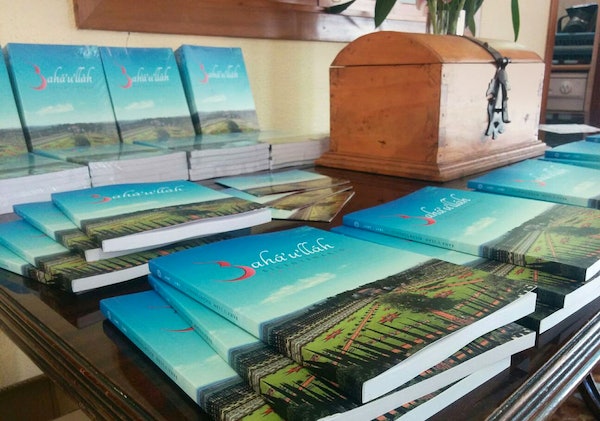 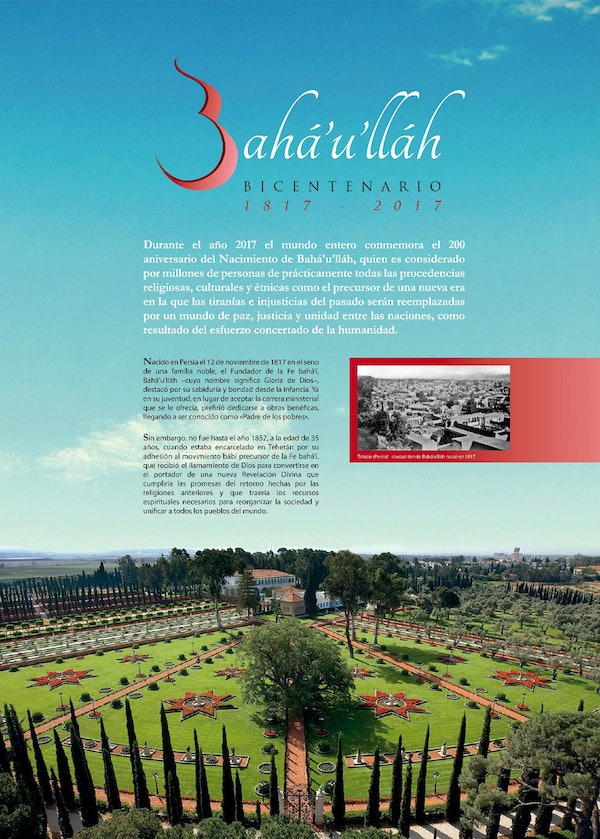 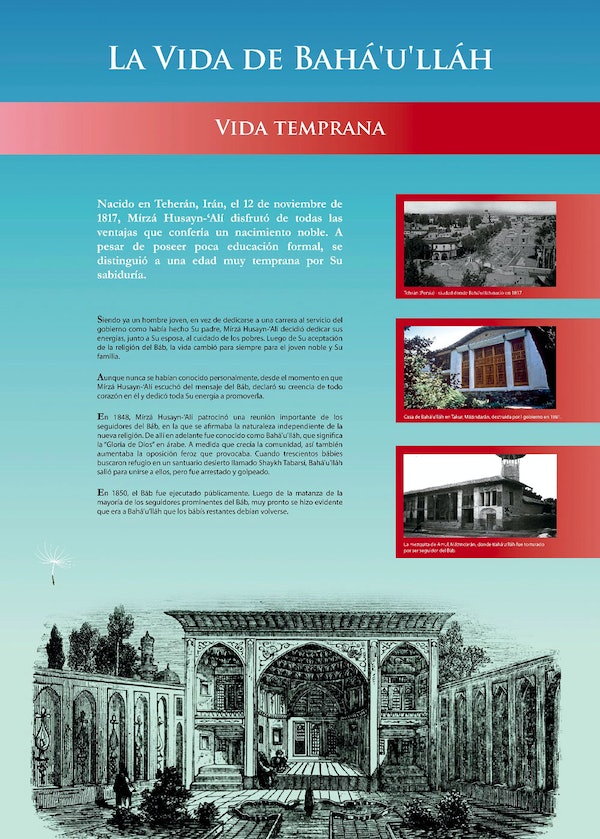