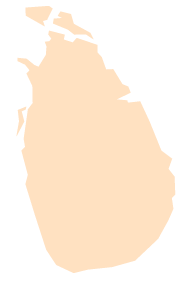 In the island nation of Sri Lanka, over 600,000 people were touched by events held throughout the country in honor of the bicentenary of the birth of Bahá’u’lláh. In cities, villages, and towns, friends gathered to celebrate with music, arts, prayers, and screenings of the film "Light to the World".

To prepare for this momentous occasion, the Bahá’í community made a special effort to translate several volumes of the writings of Bahá’u’lláh into Sinhala. Some of the translated books, as well as others also translated into Tamil, were then presented to all major public libraries in the country.

Both the President and the Prime Minister addressed letters to the Bahá’í community for the occasion of the bicentenary. "The Bahá’í have accomplished much," wrote Prime Minister Ranil Wickremesinghe, "contributing tremendously towards the country's goodwill and prosperity."

In commemoration of the bicentenary of the birth of Bahá’u’lláh, the Bahá’í community of Sri Lanka created a beautiful booklet about Bahá’u’lláh. 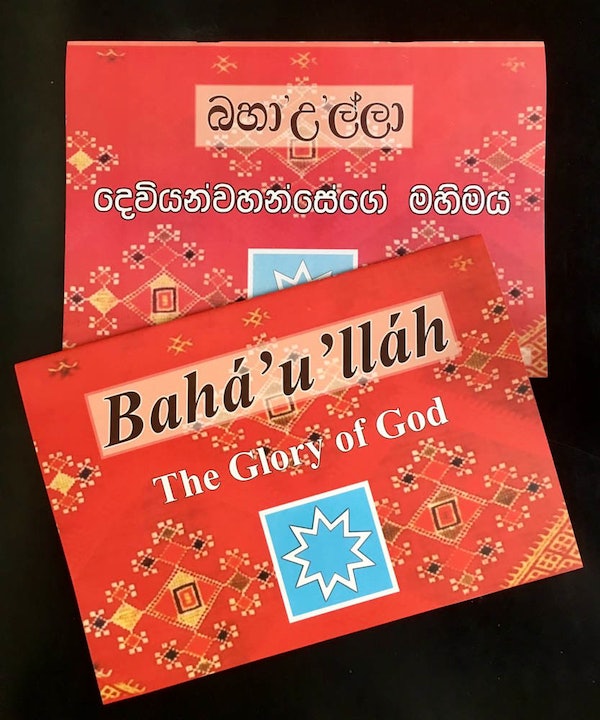 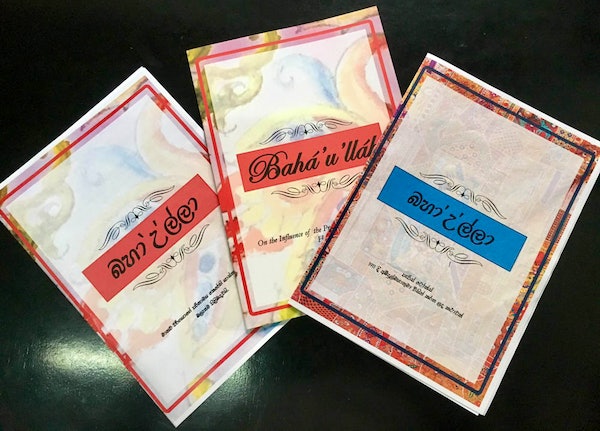 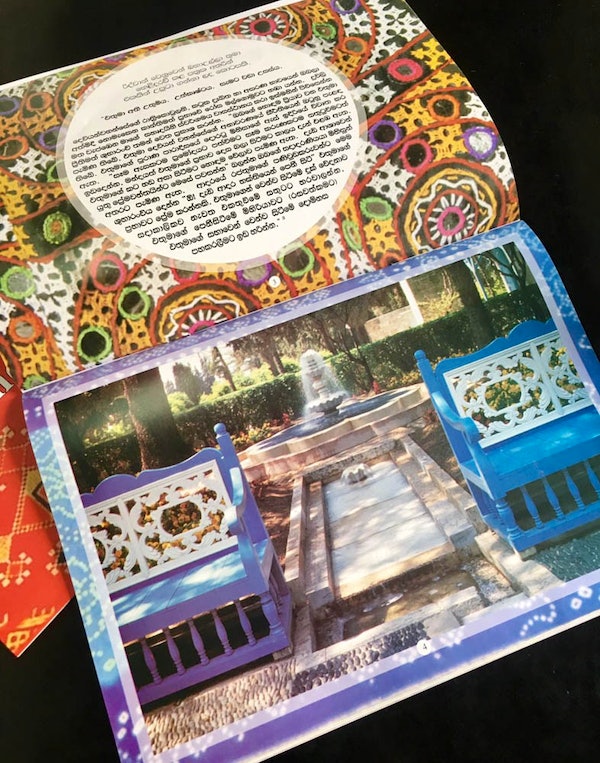