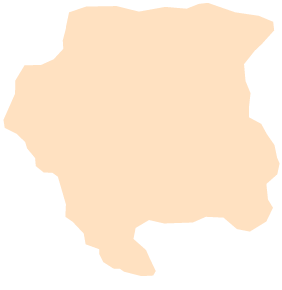 In Suriname, celebrations of the bicentenary brought together many members of the community in a spirit of joy and friendship.

At a national reception for the occasion held at the National Bahá'í Centre in Paramaribo, the Vice President of the country attended and offered some remarks. He had only planned to stay at the gathering for a short period; however, after the programme, which included prayers, a film about the history of the Faith in Suriname, and a talk, the Vice President decided to cancel his plans so he would have time to speak with the Bahá’ís about community-building in the young country. 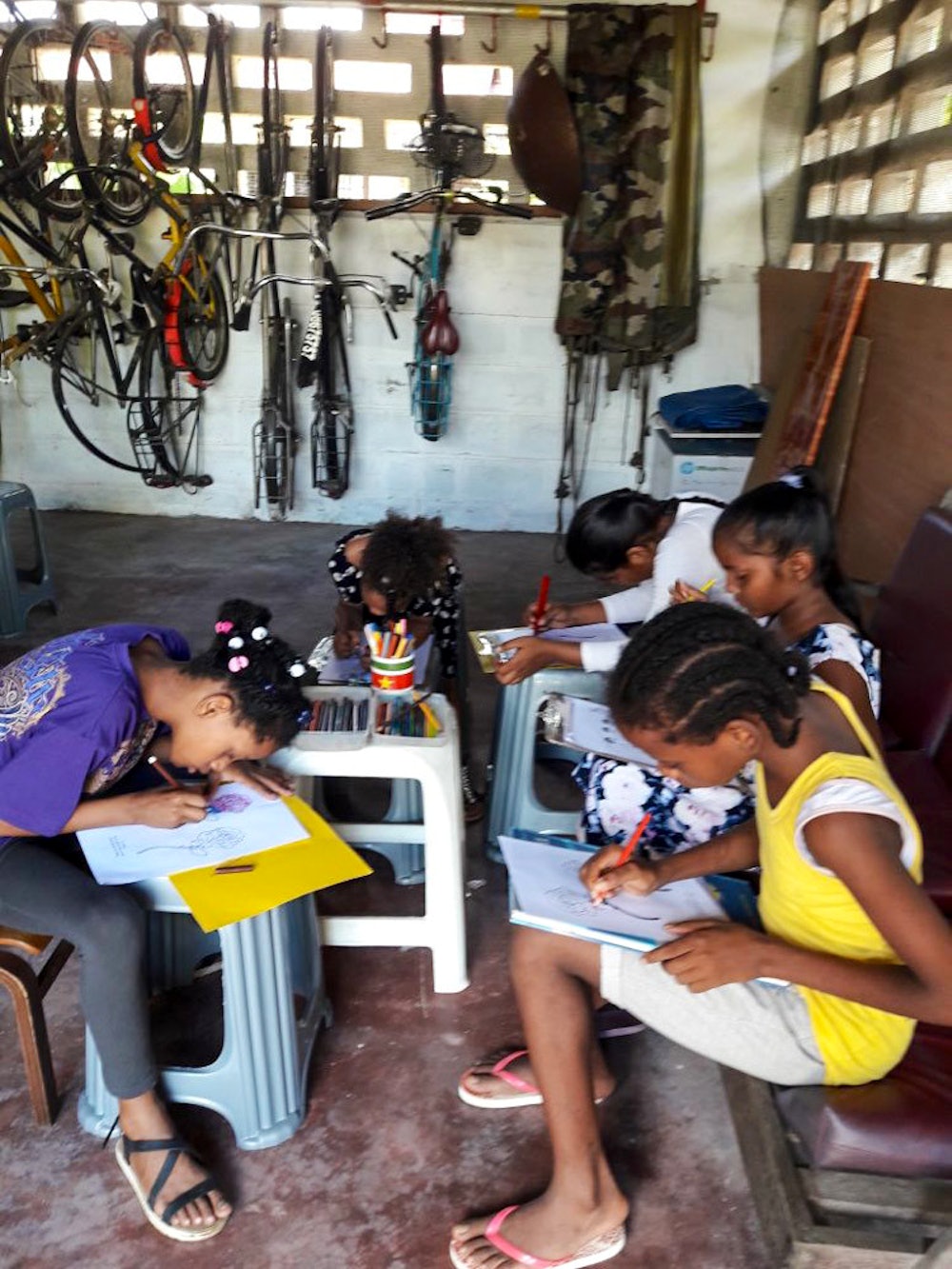 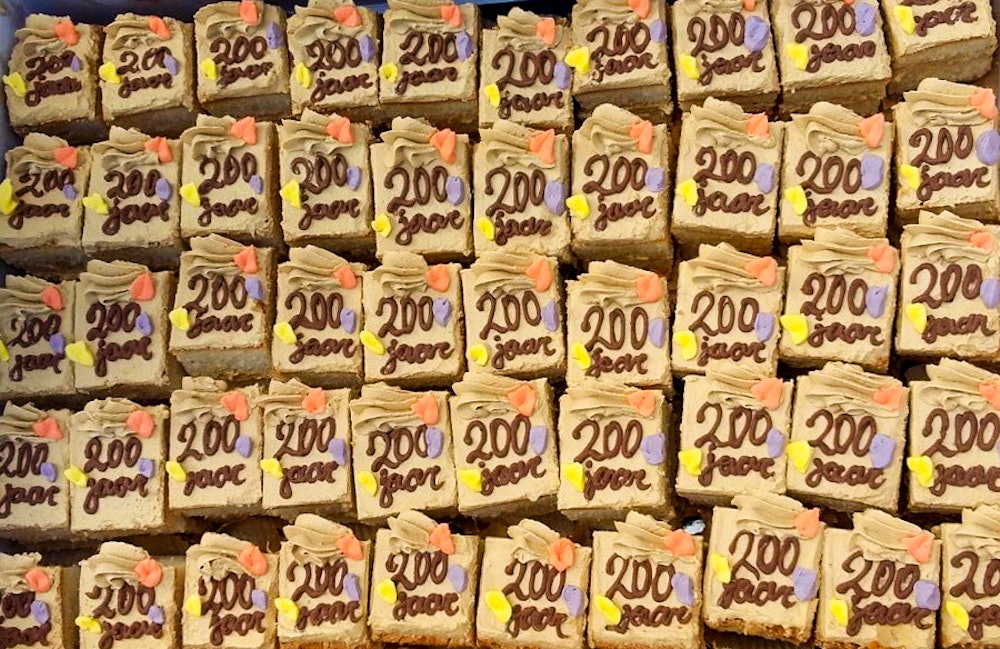 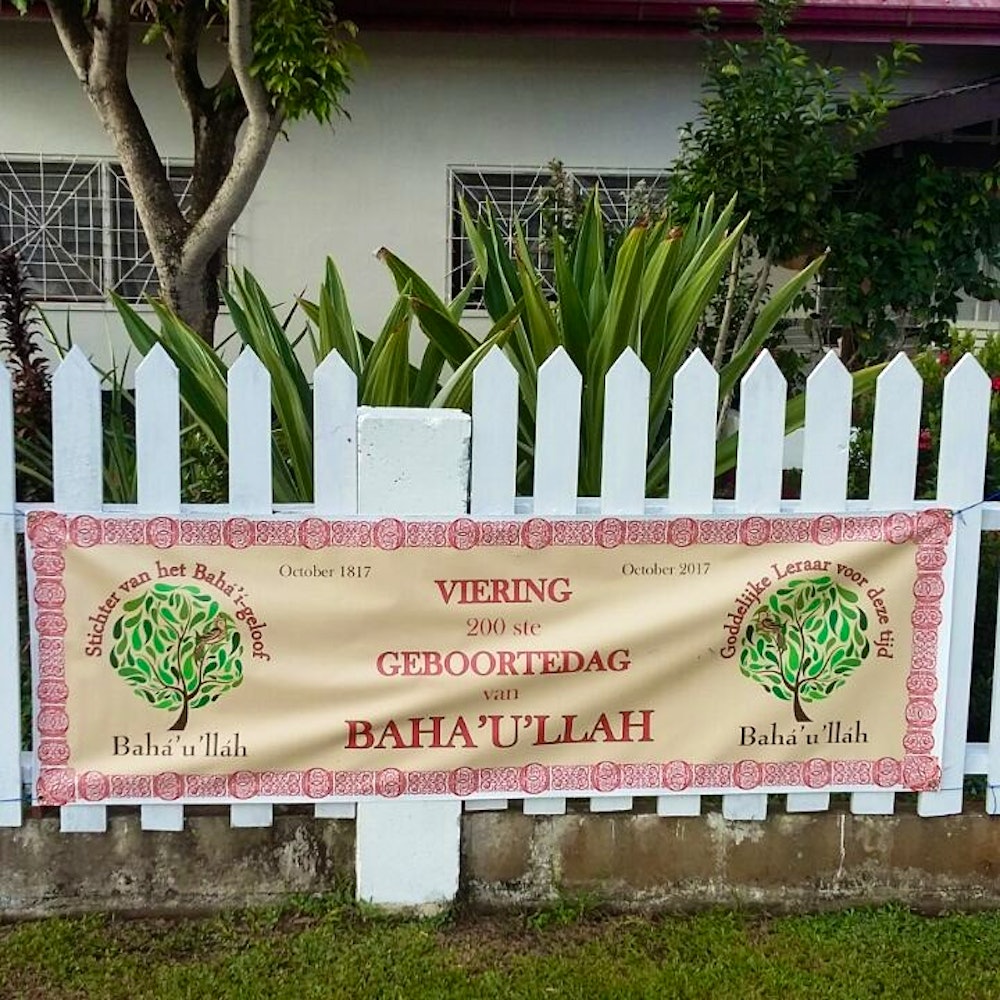 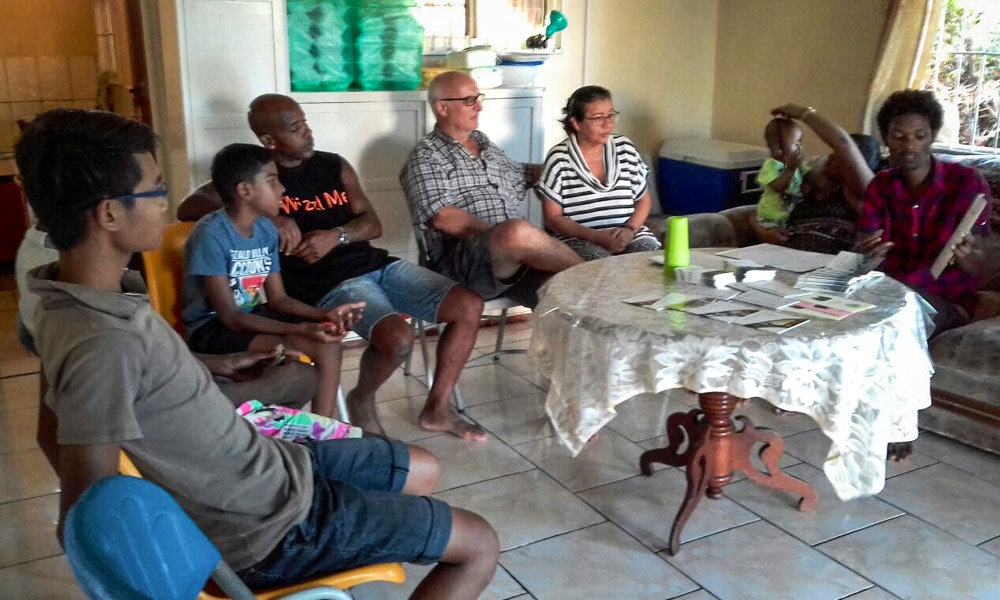