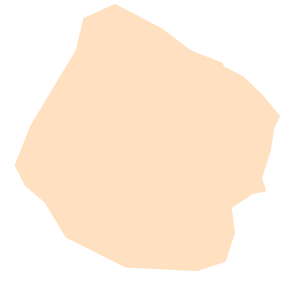 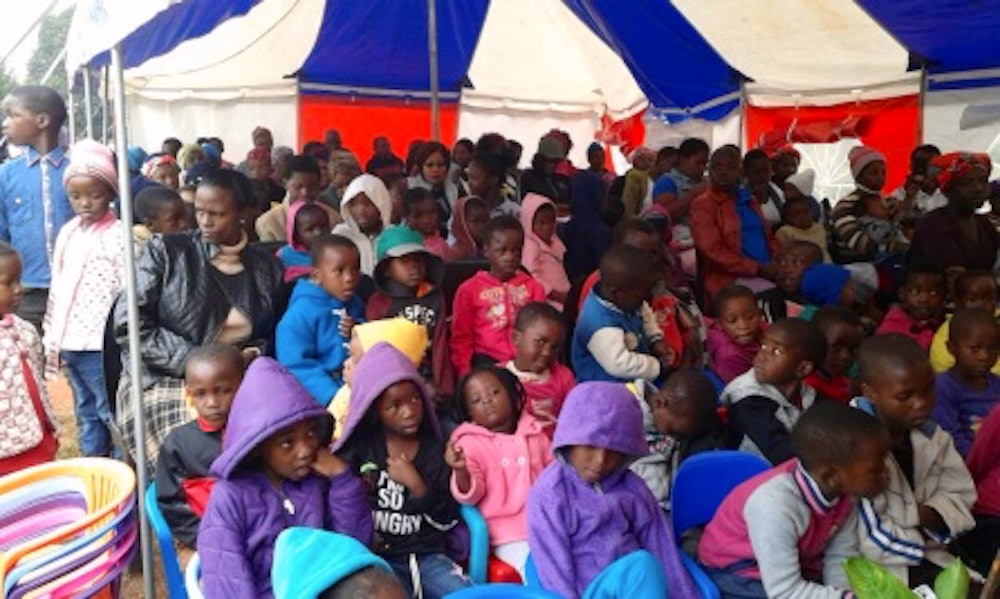 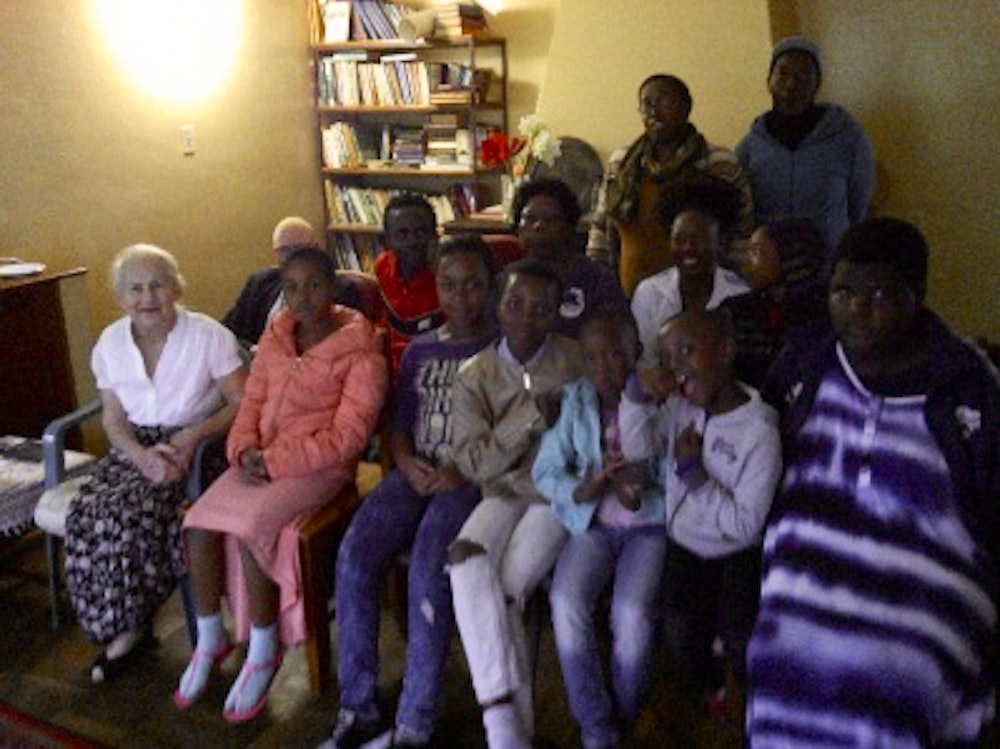 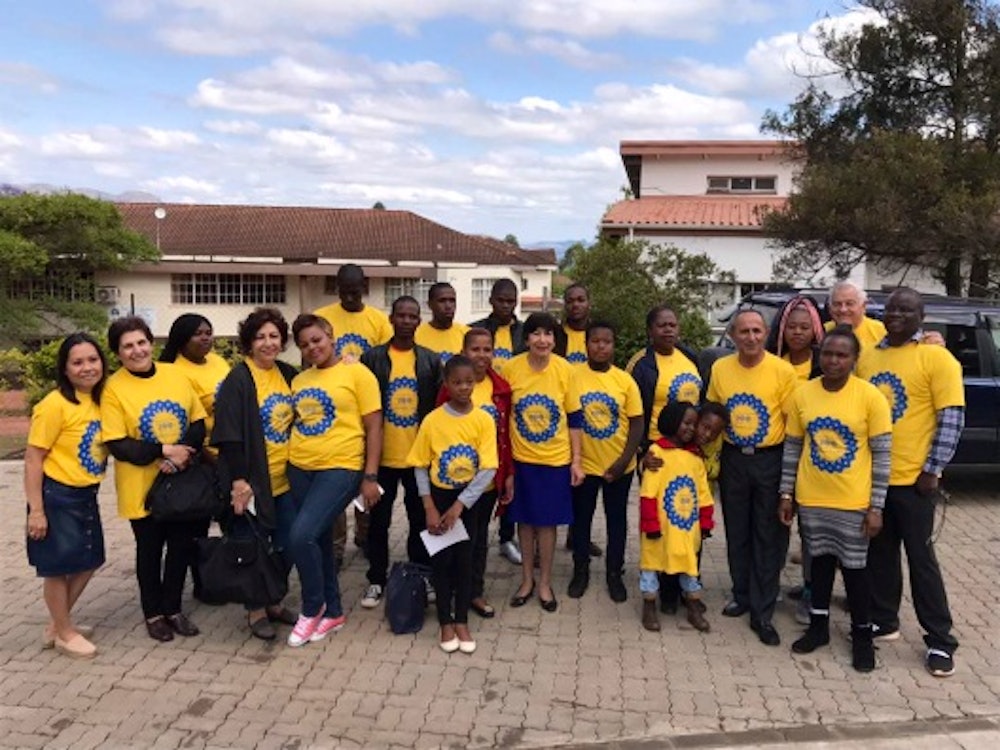 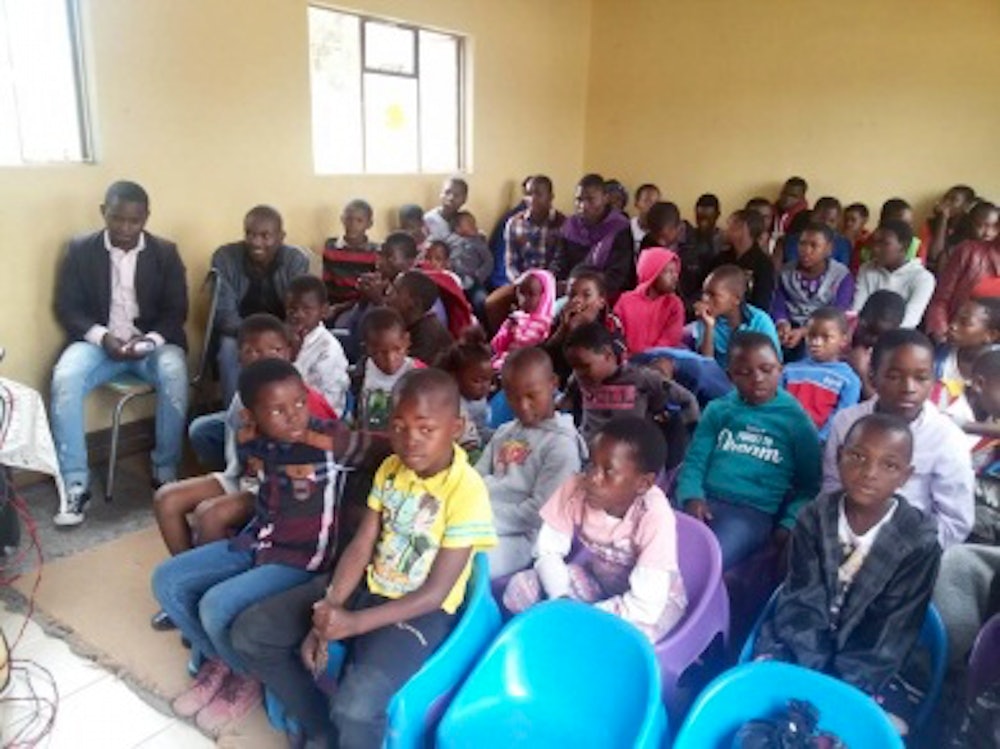 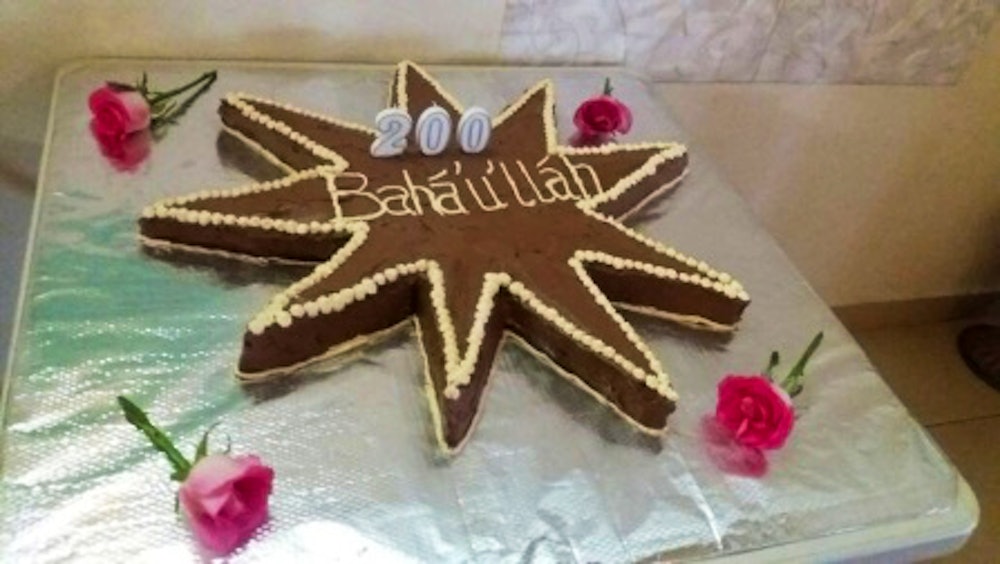 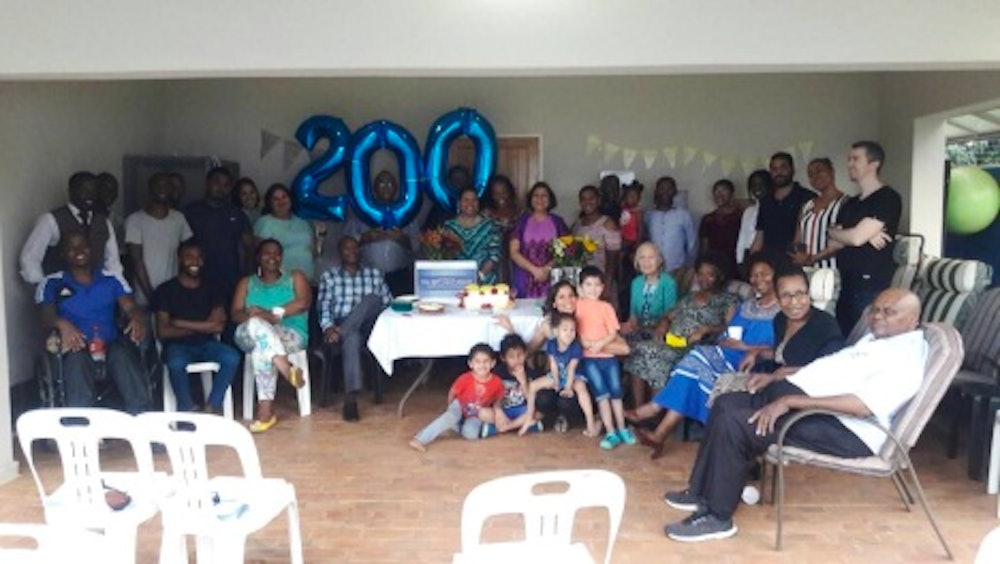 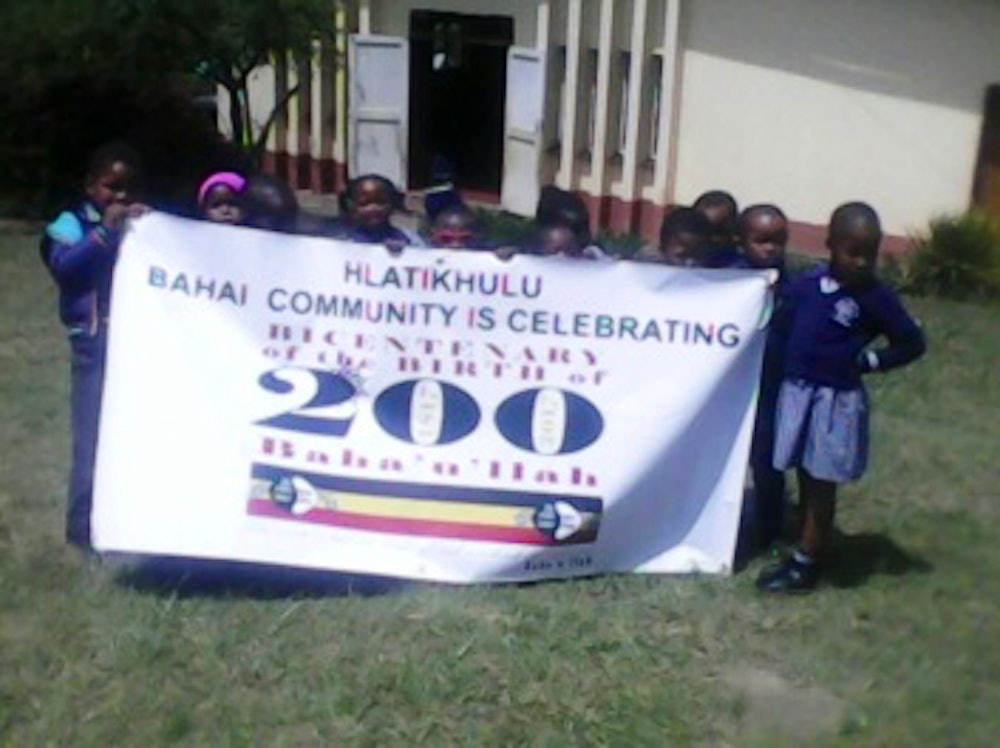 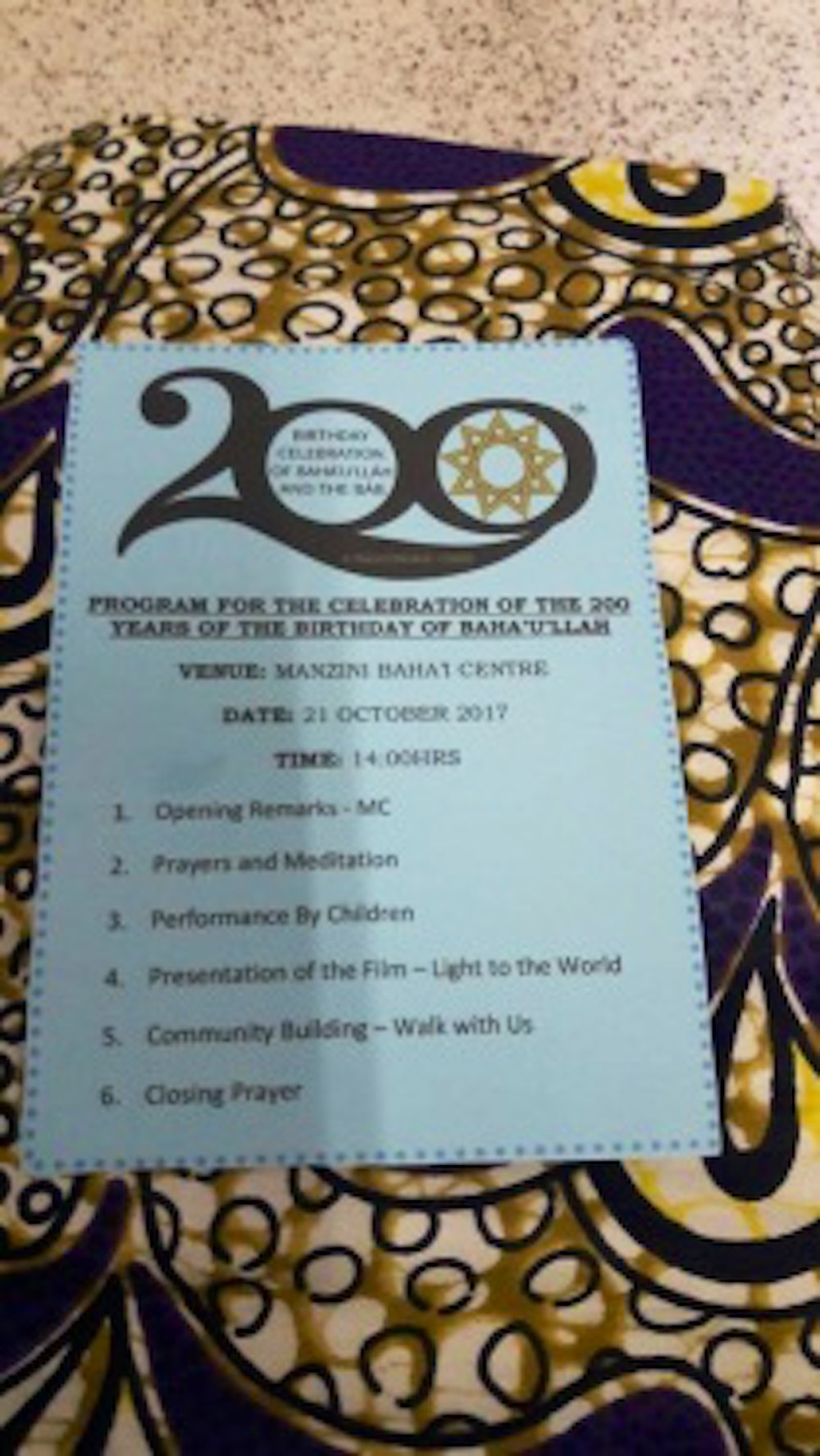 A number of Bahá’í-inspired schools made a unique contribution to the energy generated across the country during the bicentenary celebrations. These schools hosted their own gatherings and students inspired by the Writings of Bahá'u'lláh created art work, composed songs, participated in performances and prepared tributes for the occasion. 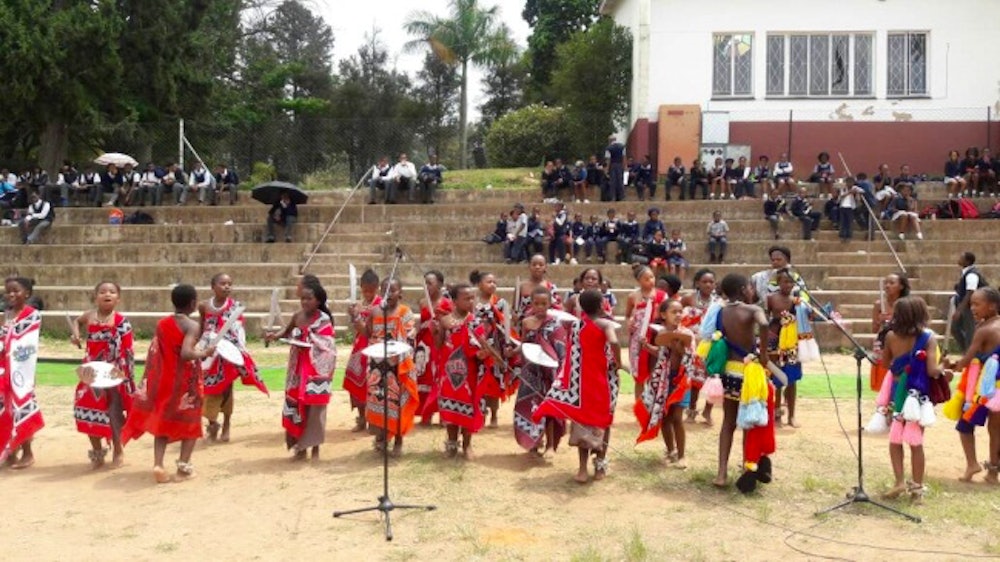 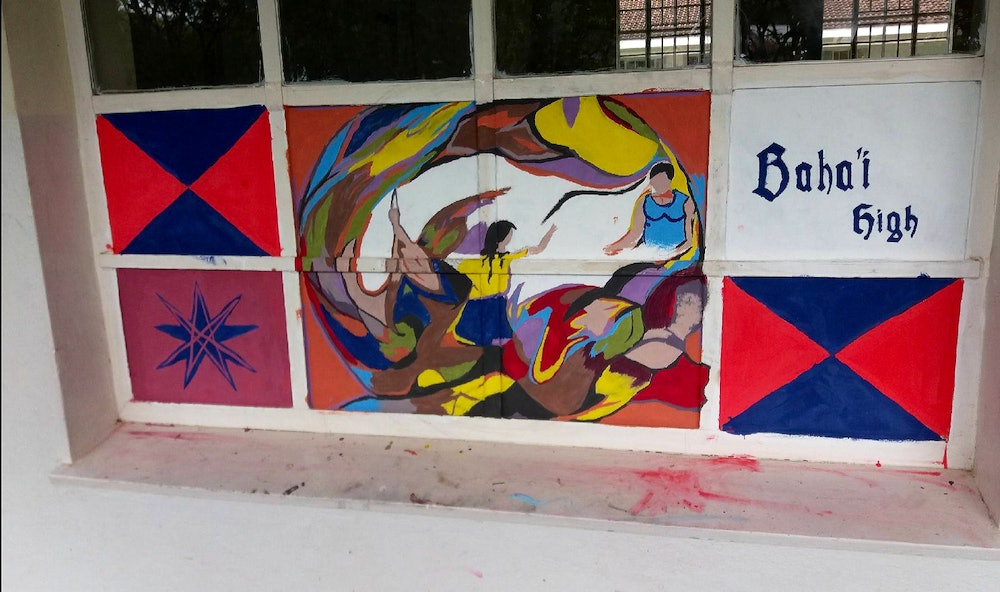 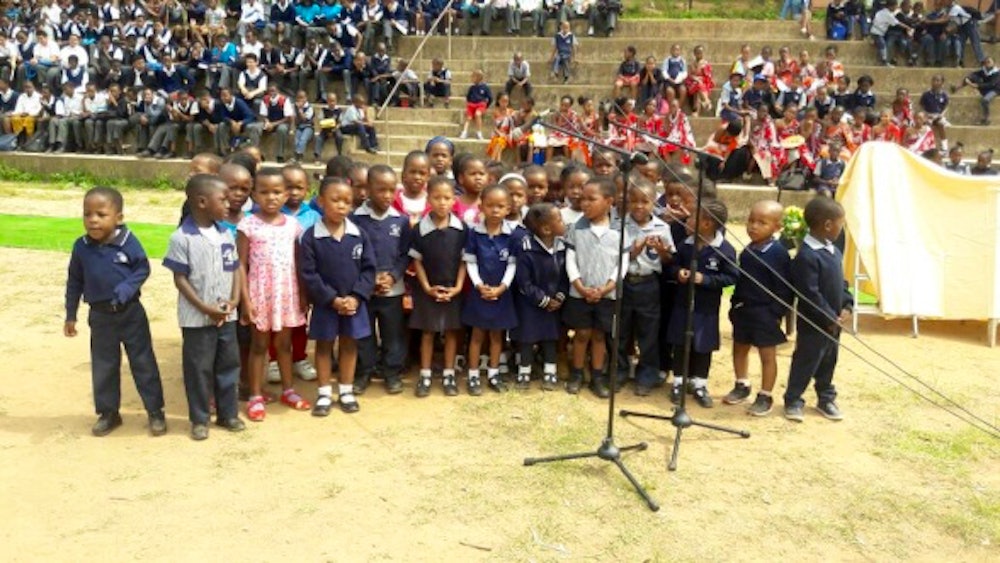 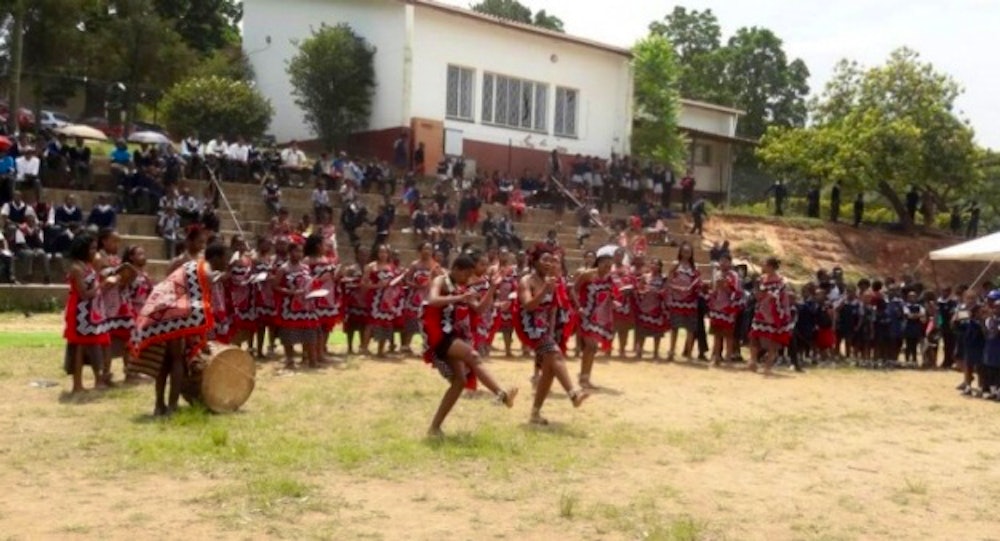 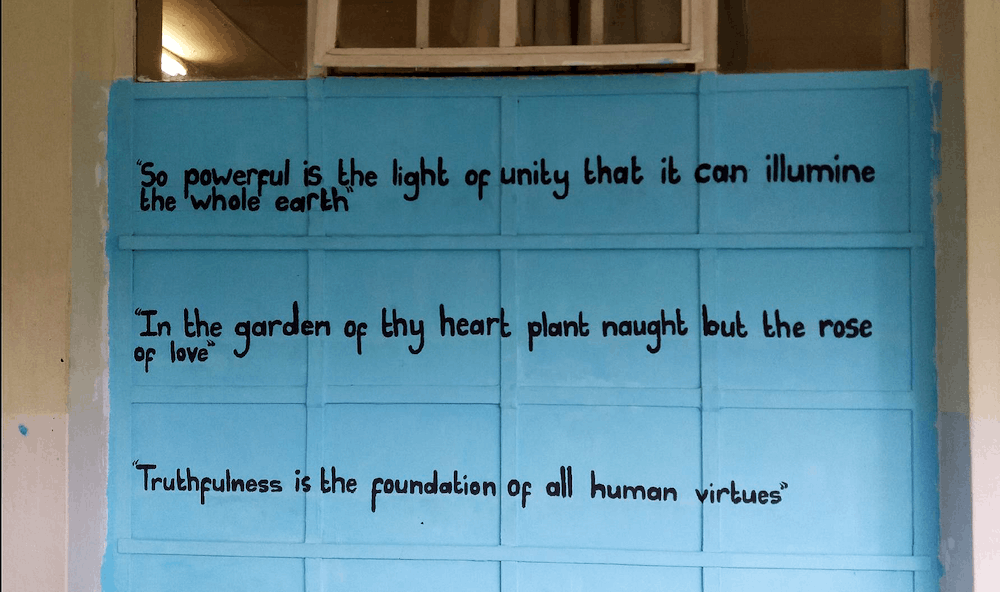 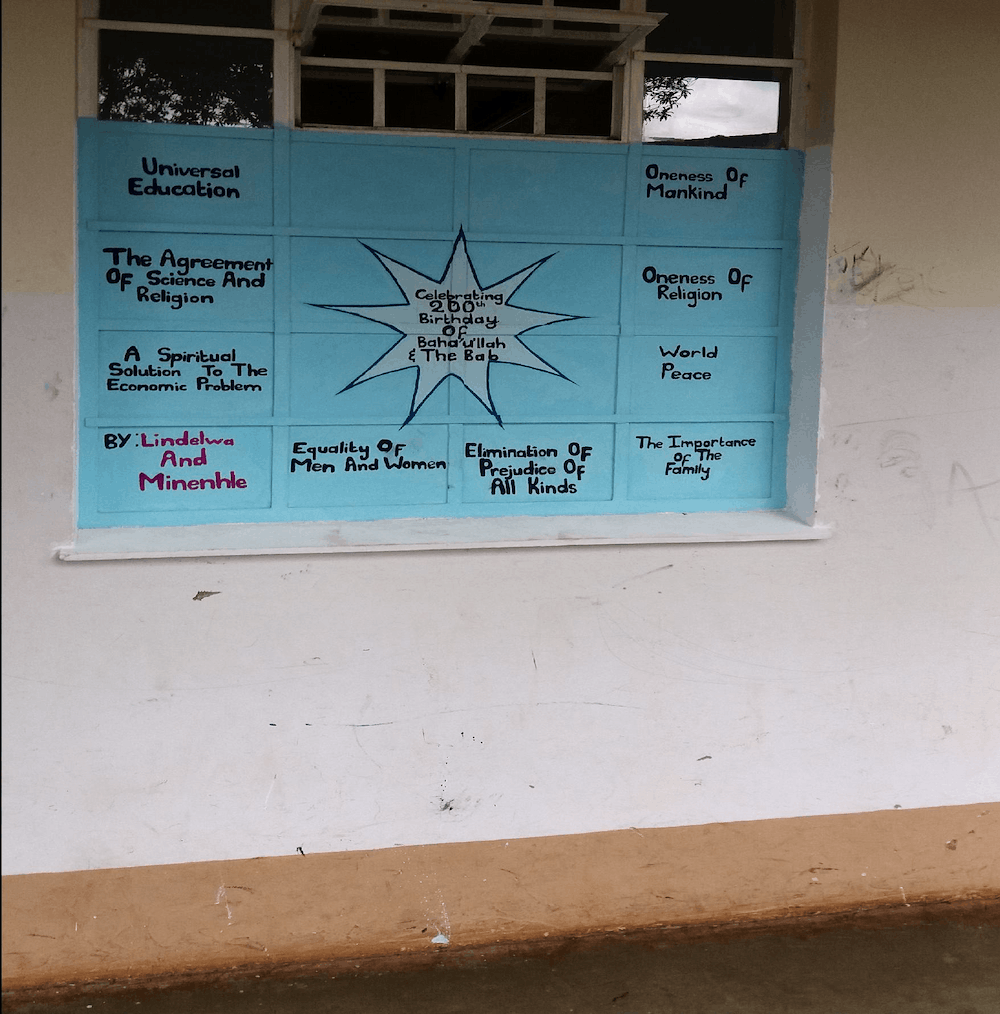 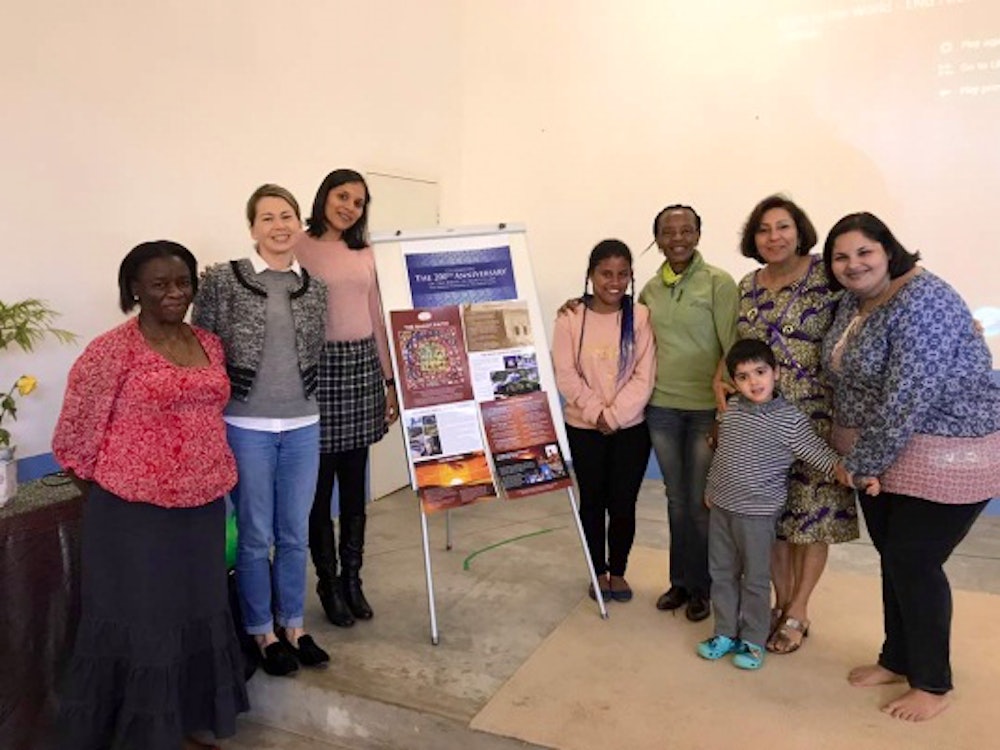