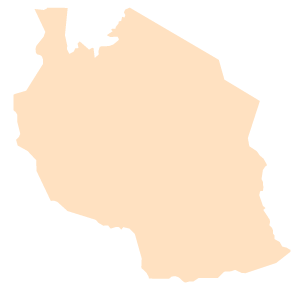 In Tanzania, celebrations of the bicentenary of the birth of Bahá'u'lláh were held across the country in almost 90 different localities. More than 13,000 people — friends, family members, and neighbours —participated in the various gatherings, which included presentations of songs, traditional dances, and devotions.

In the months leading up to the bicentenary, some communities took creative measures to prepare for celebrations. A few families in a village near Lake Victoria decided to raise ducks that they could sell and use the money for the bicentenary festivities. With the proceeds, which far exceeded what they had expected, the community was able to buy enough food, hire a screen on which to project the film Light to the World, and rent accomodation for those who had travelled from far away to come to the celebrations. 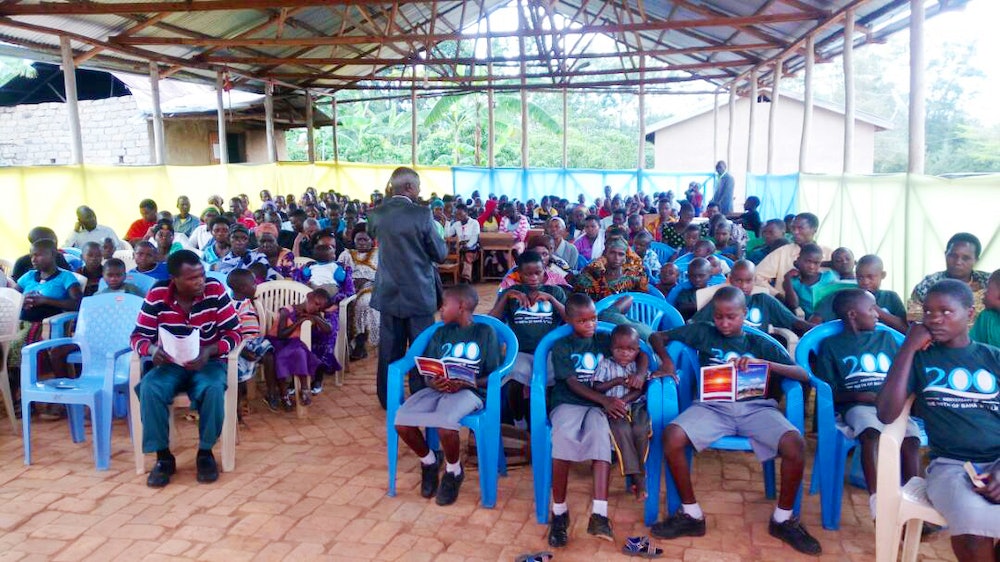 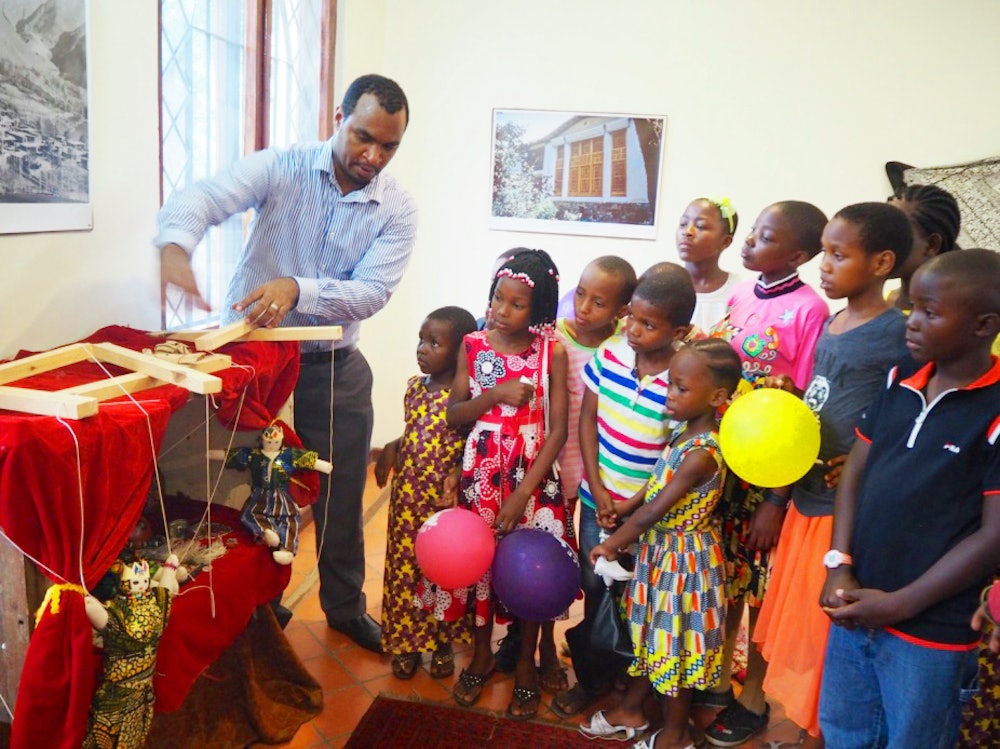 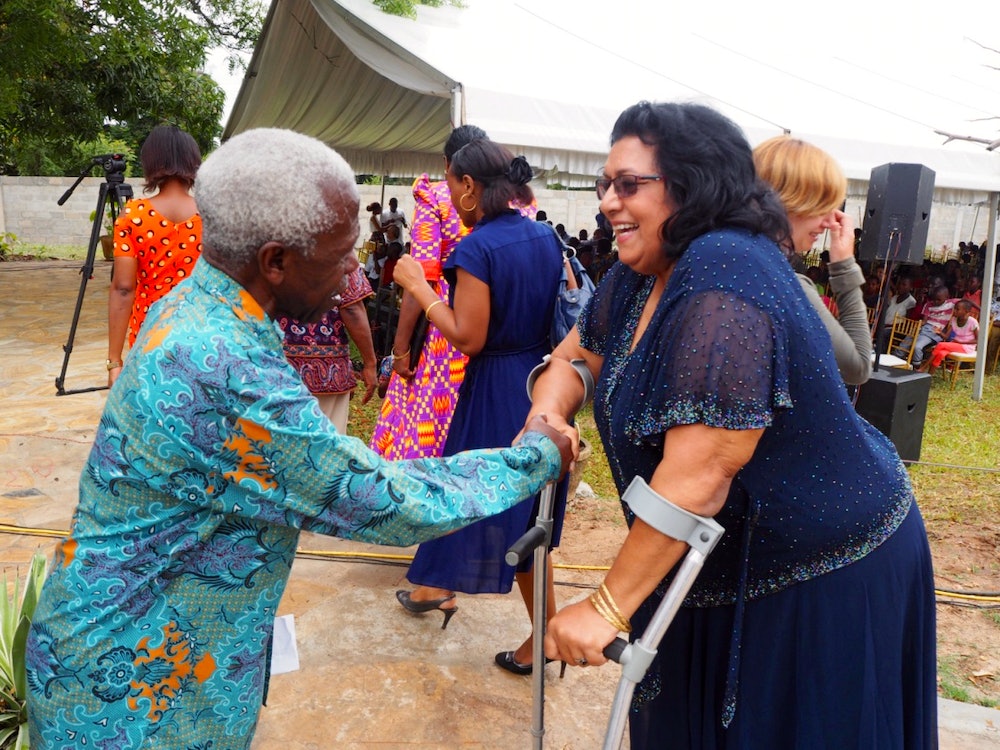 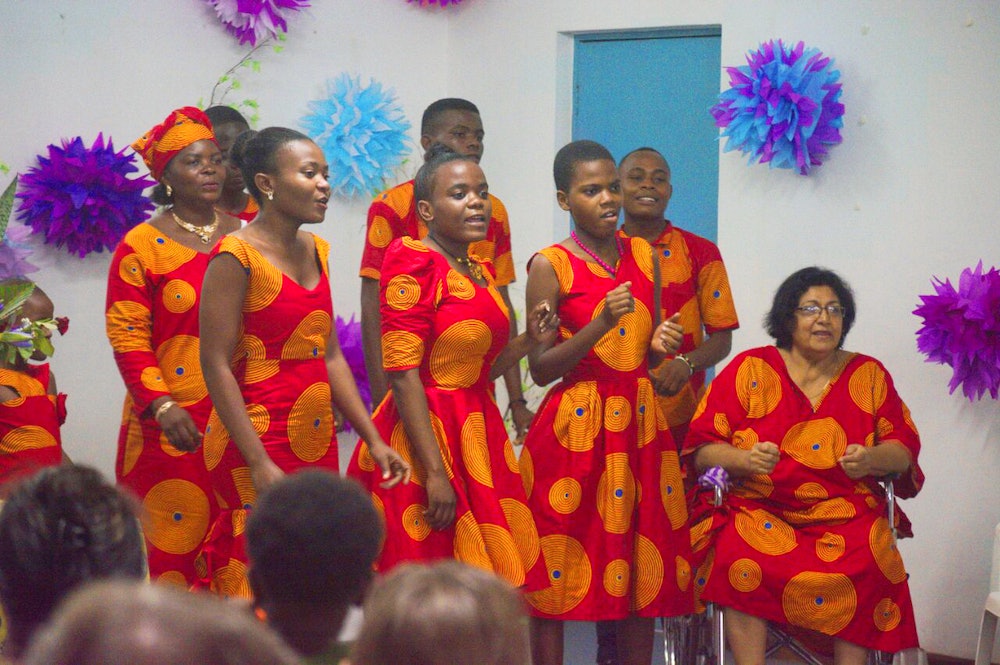 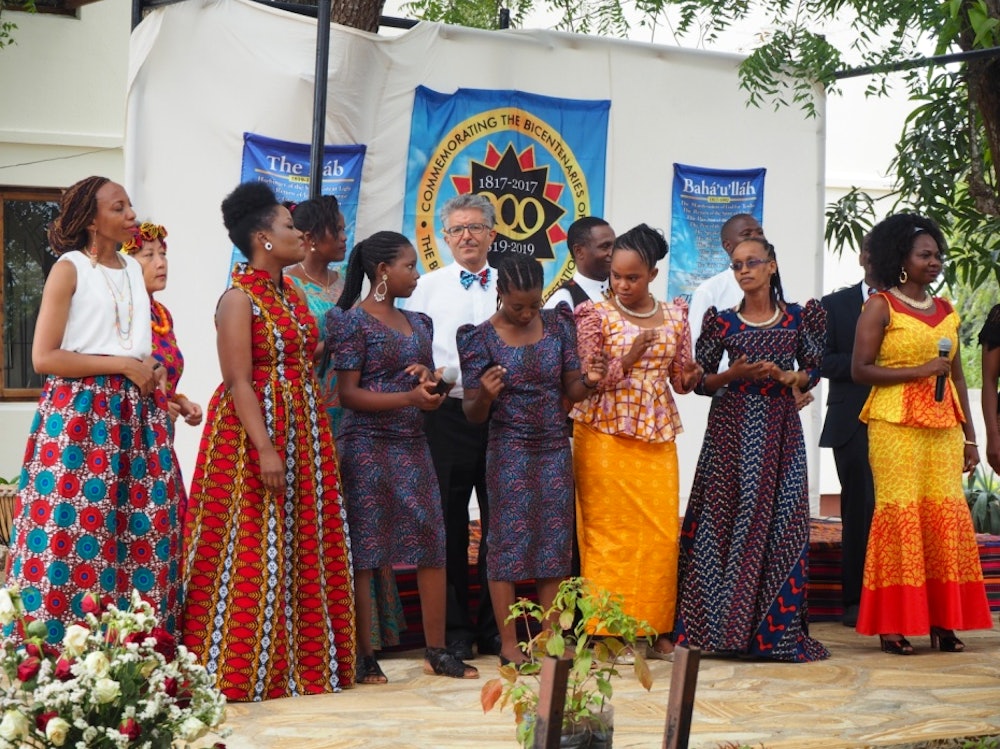 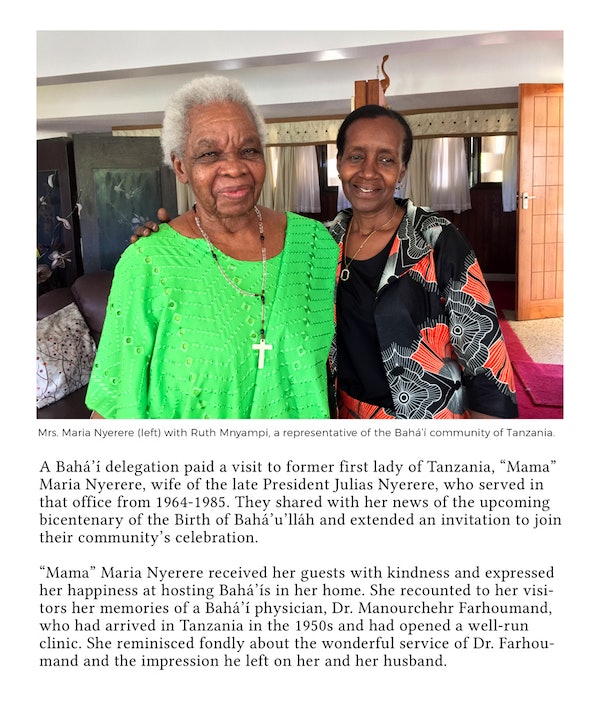 The youth choir performs at a bicentenary celebration in Dar es Salaam.

Glimpses of celebrations of the bicentenary in Tanzania 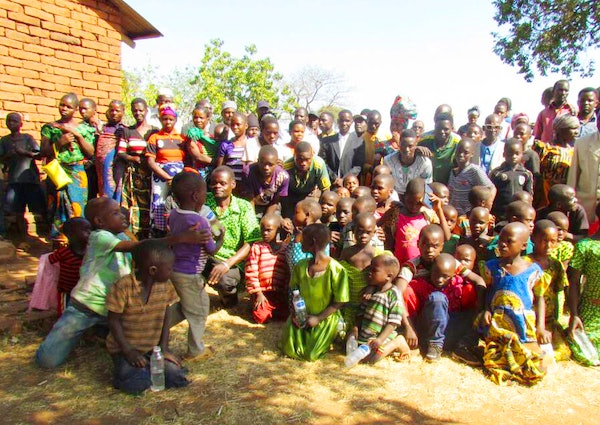 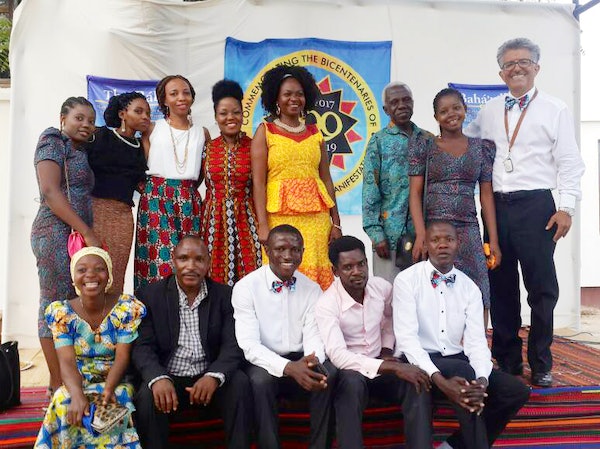 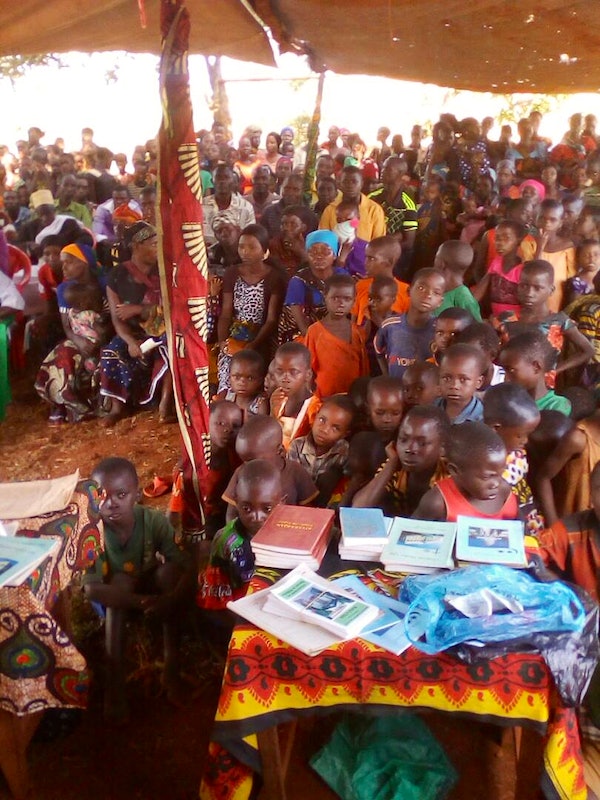