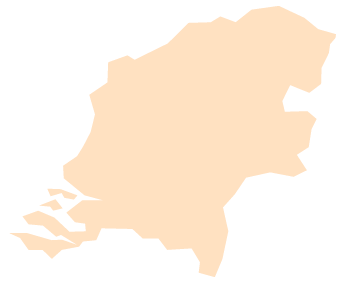 The 200th anniversary of the birth of Bahá’u’lláh was celebrated across the Netherlands by over 3,000 people in some 60 communities.

United by their desire to honour the life and teachings of Bahá’u’lláh, festivities took place in towns and cities throughout the country. To mark the occasion, many carried out acts of service, created works of art, and held devotional programmes in their neighbourhoods.

The postal ministry in the Netherlands released two stamps in honor of the bicentenary, which the Bahá’í community used to mail invitations to the celebrations.

A national commemoration was held in The Hague. The event provided an opportunity for conversation between quests, including the Rabbi Soetendorp, who quoted from the writings of Bahá’u’lláh in his speech.

Celebration at art institute in The Hague

In the notable Pulchri Studio in The Hague, distinguished guests gathered in honor of the 200th anniversary of the birth of Bahá’u’lláh. 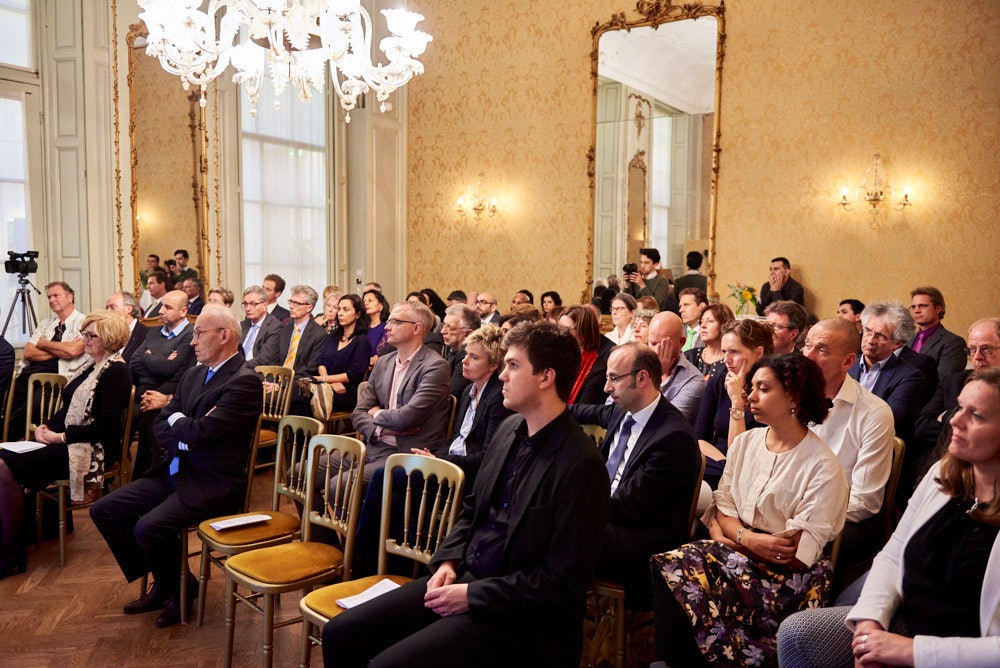 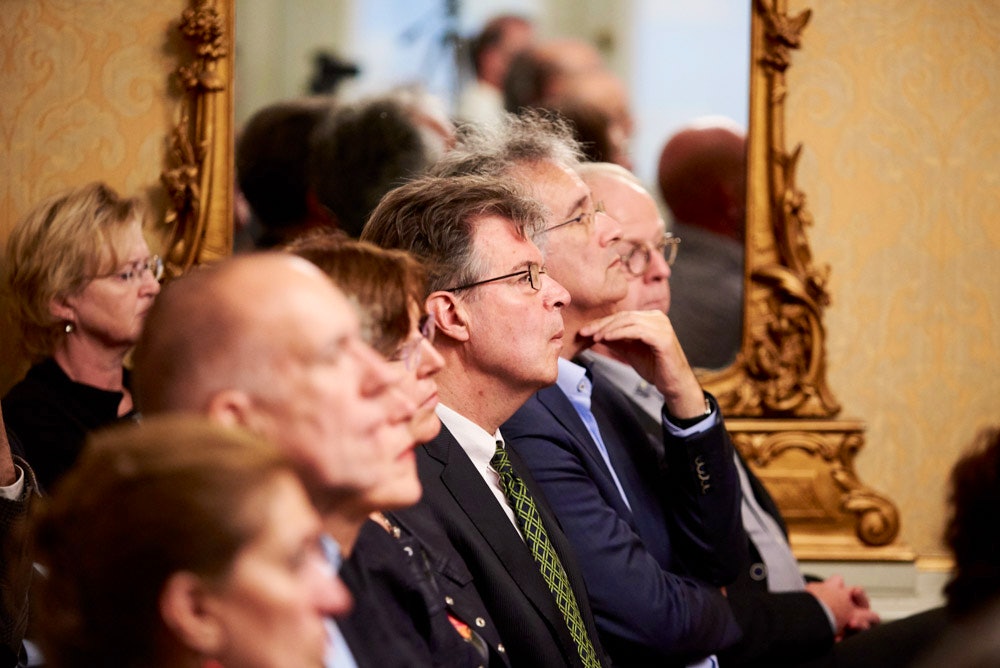 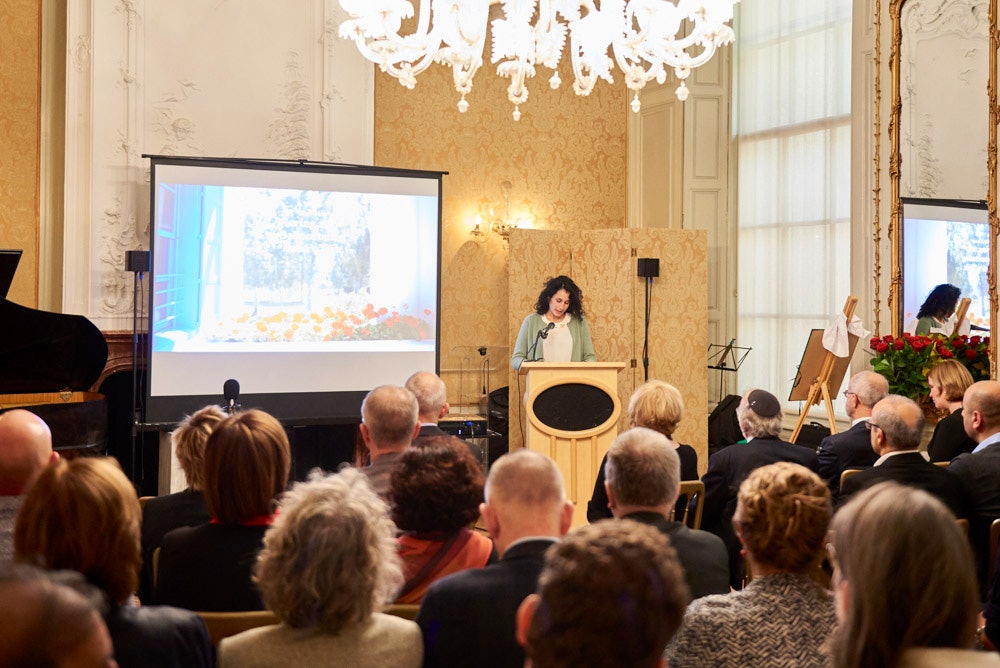 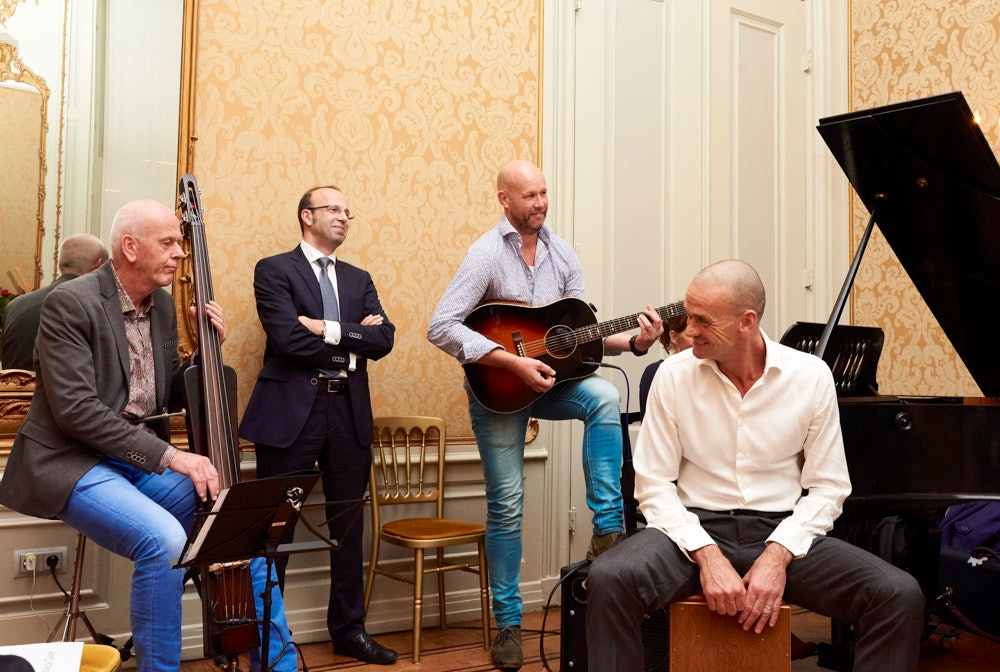 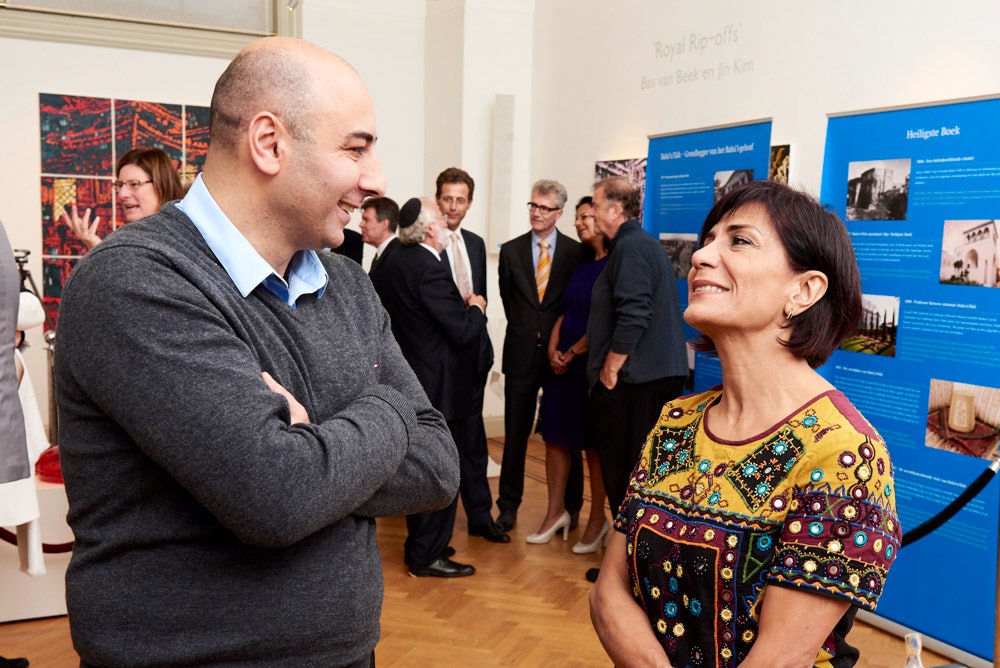 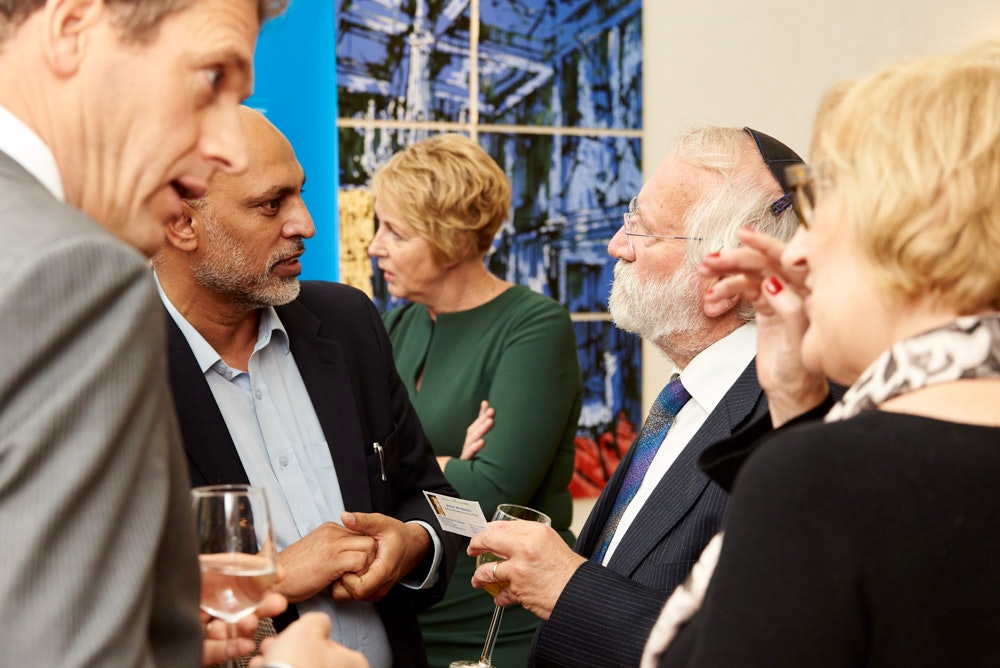 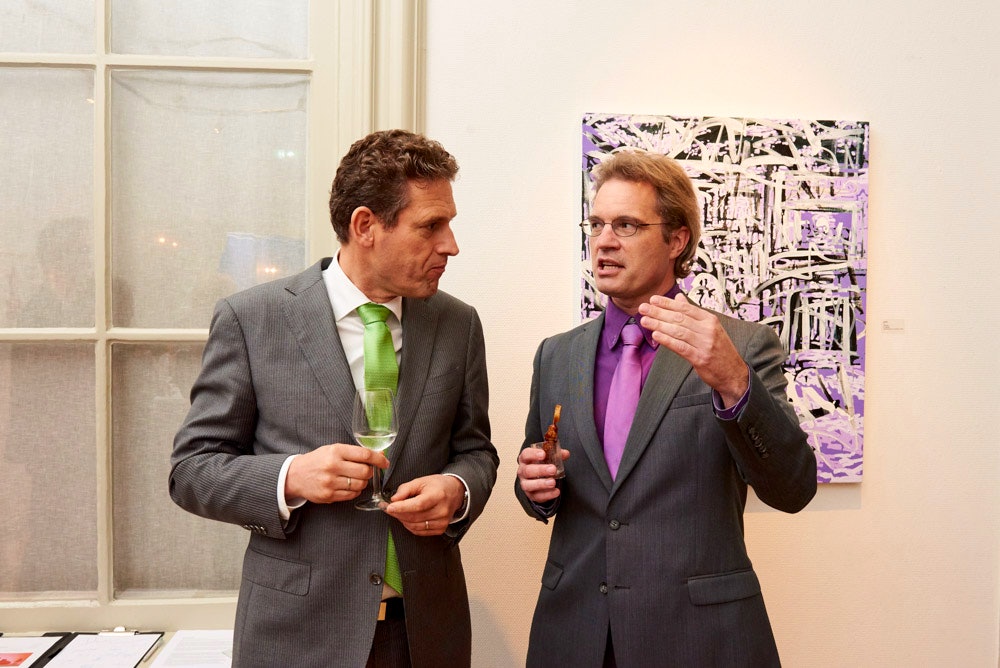 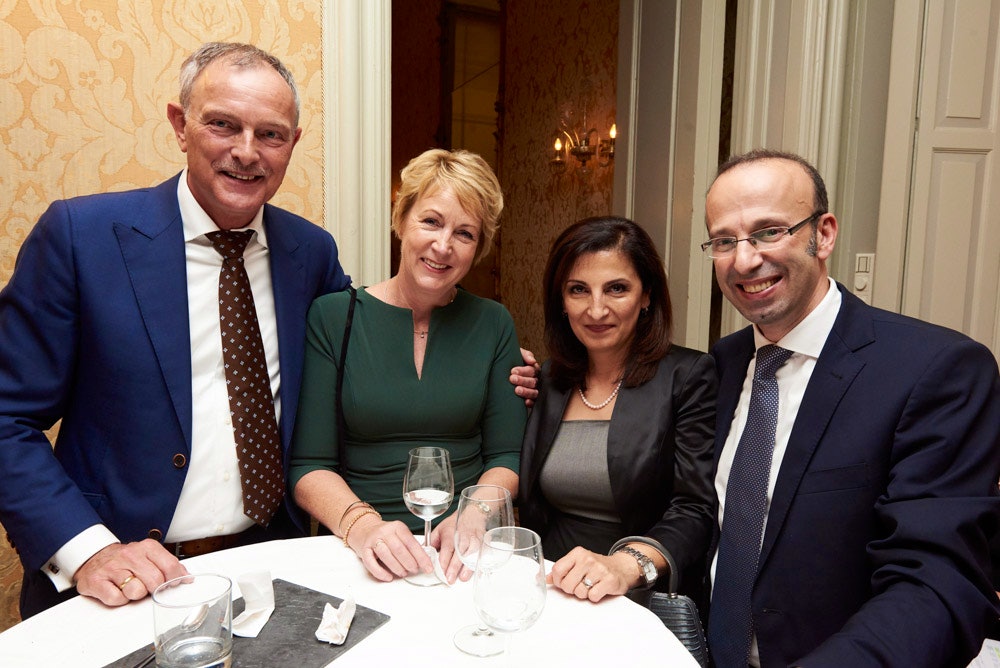 In the neighbourhood of Overvecht in the city of Utrecht, the Bahá’í community hosted a bicentenary gathering with refugees from Syria. Together, they shared a poem in Arabic, Syrian music, and a song in Arabic shared by a junior youth group. 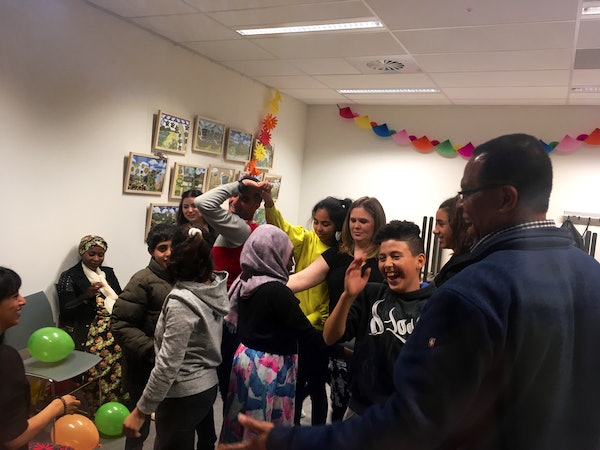 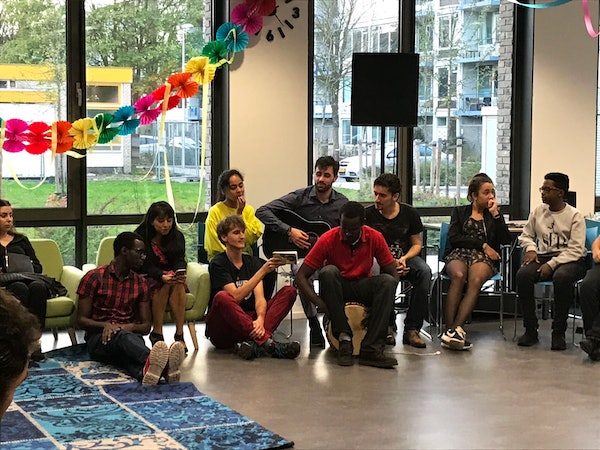 Planting trees in the Netherlands

In two cities in the Netherlands, the community planted a lotus tree for the occasion of the Bicentenary. There were ceremonies for the planting of each tree. In one city, Zwolle, the Bahá’ís presented the mayor with a plaque honoring the occasion. 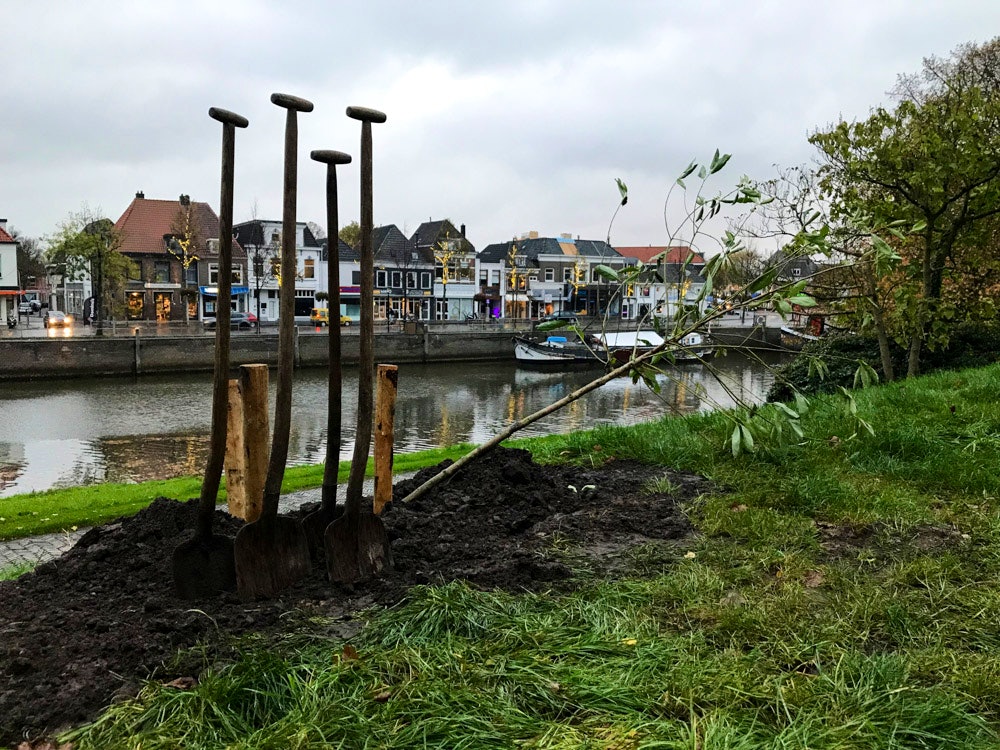 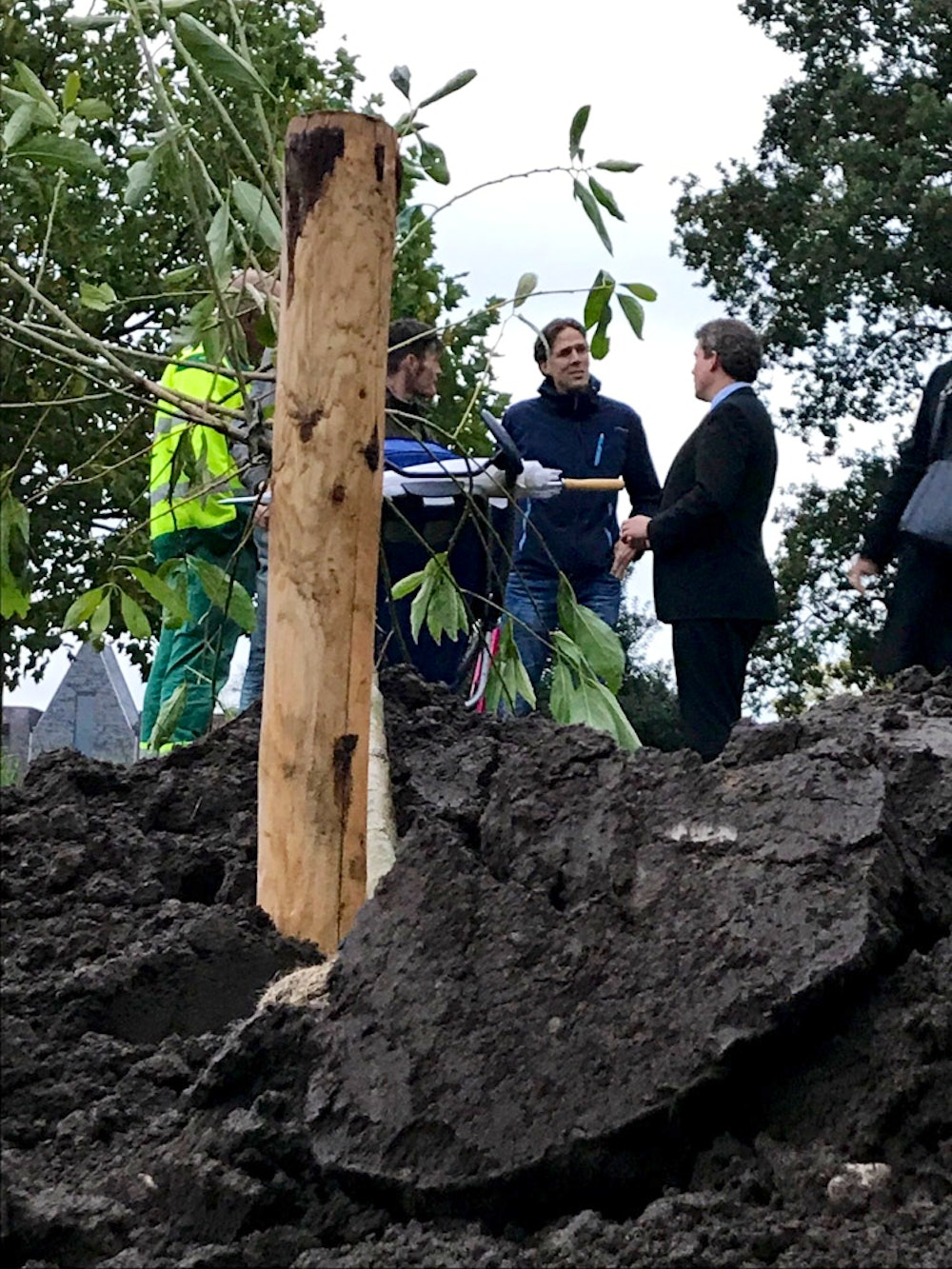 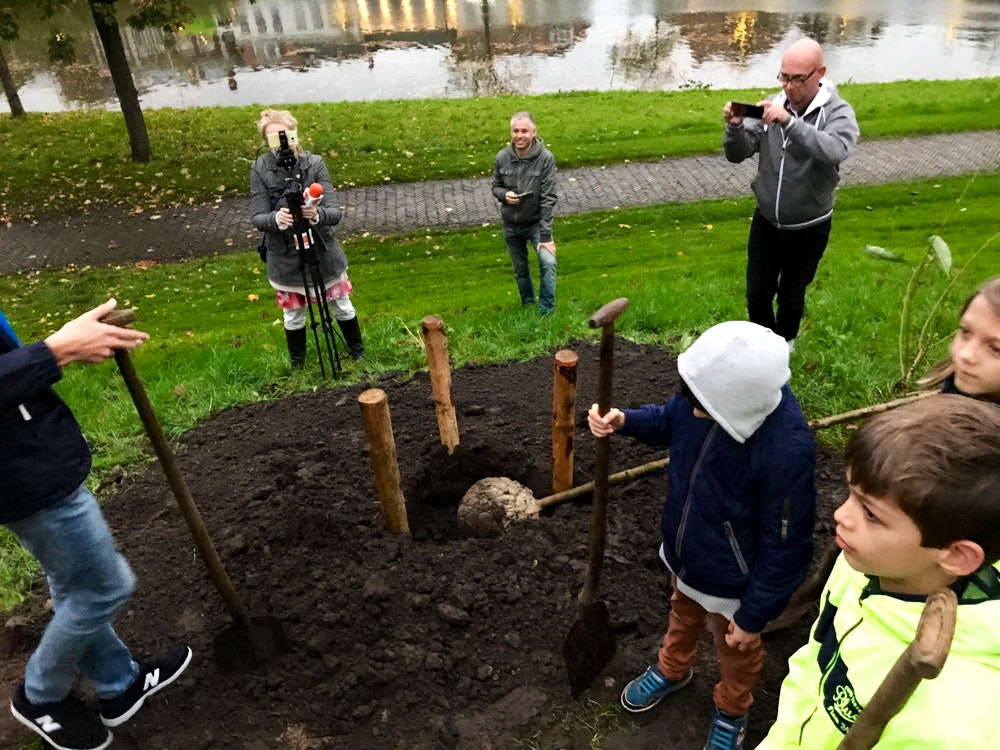 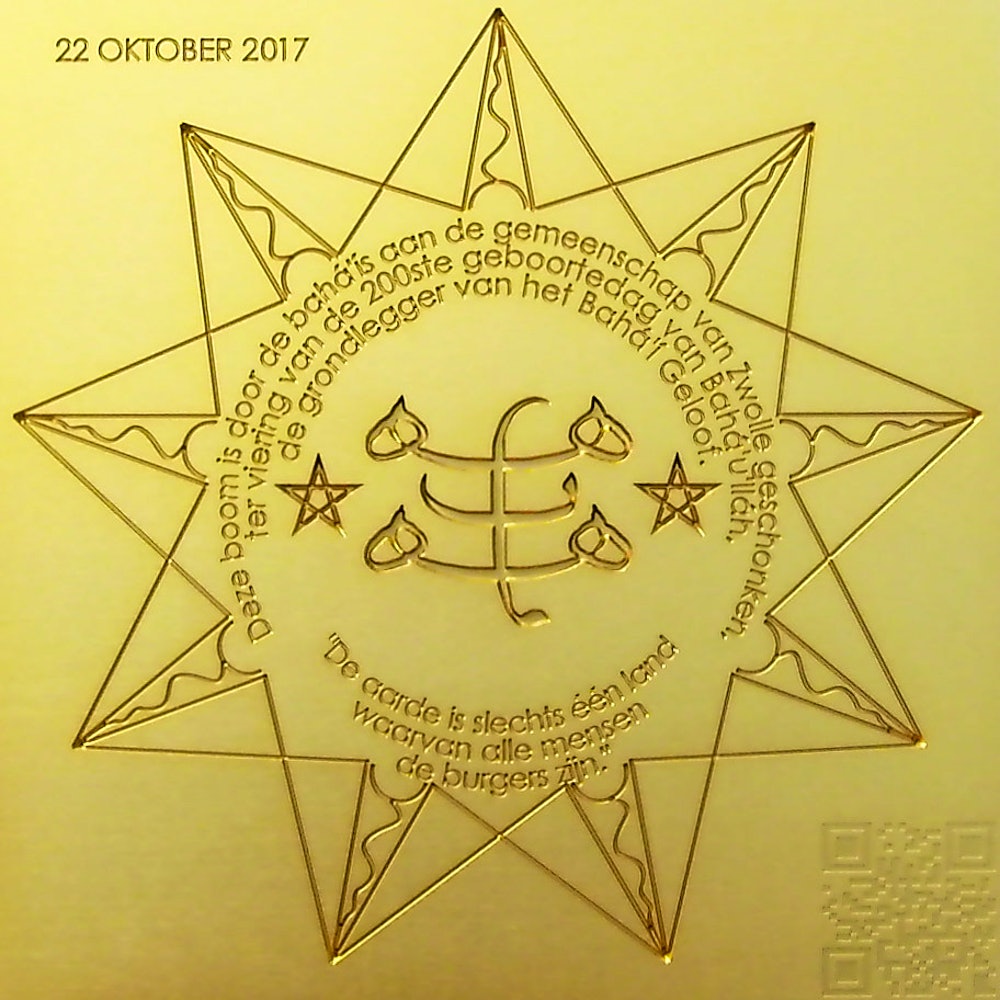 Pottery, a symbol of “Unity in Diversity”

Preparing for the momentous occasion of the bicentenary, an individual in The Hague created a set of ceramic works to symbolize unity in diversity, one of the central teachings of Bahá’u’lláh. The clay pots all have different colors, sizes, and geometric shapes, yet they share a common form, which symbolizes their unity. 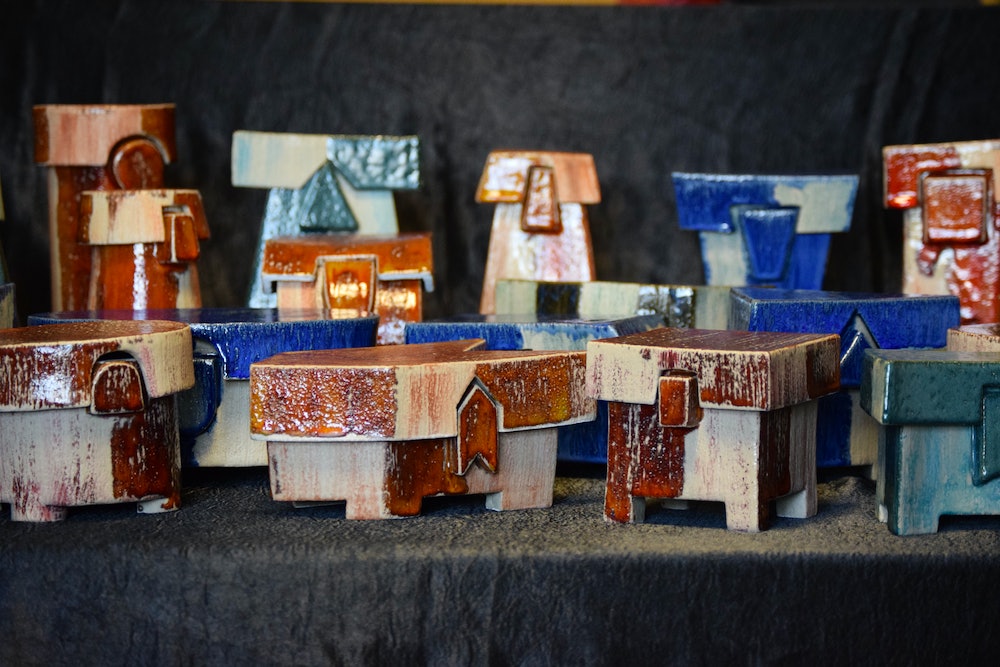 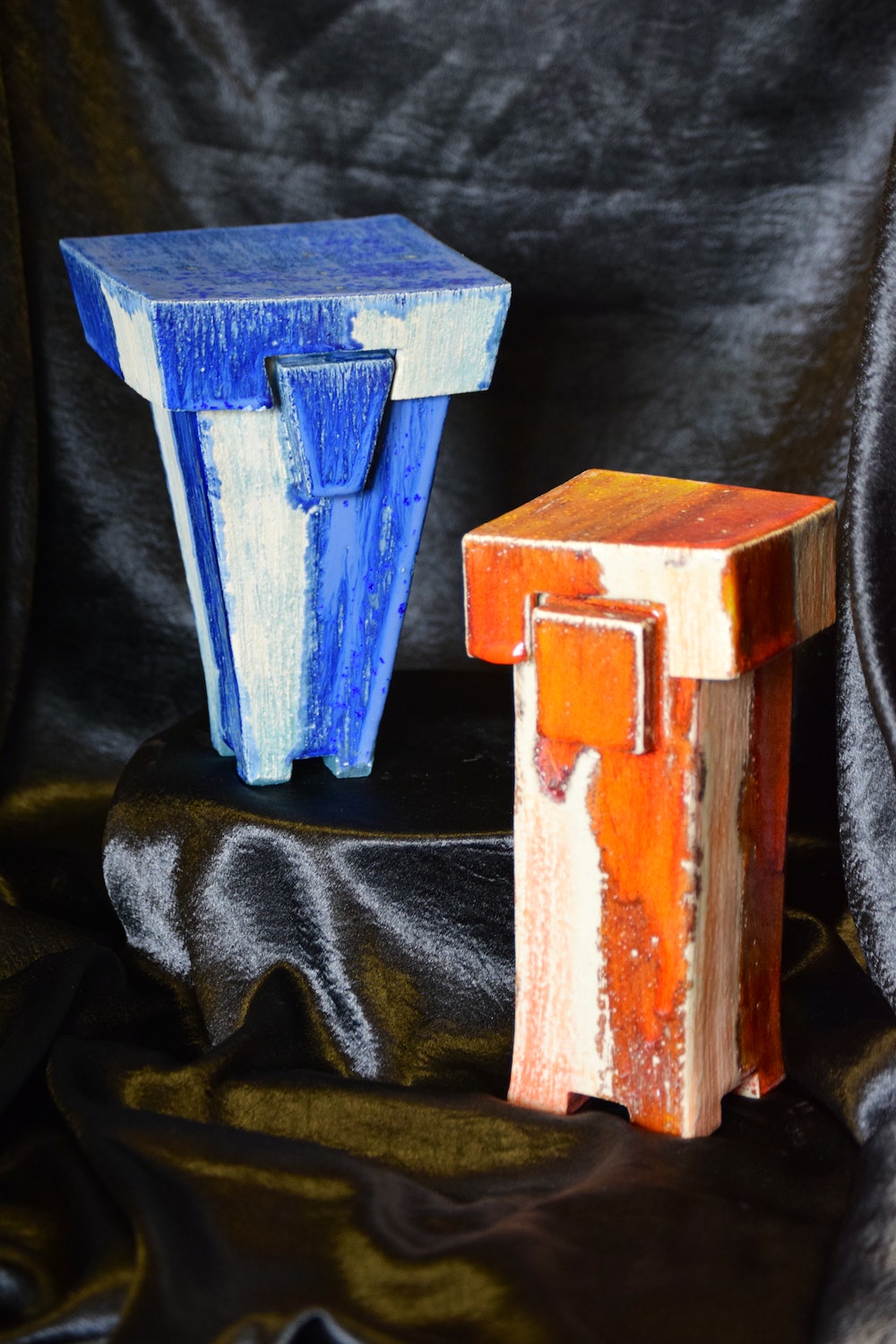 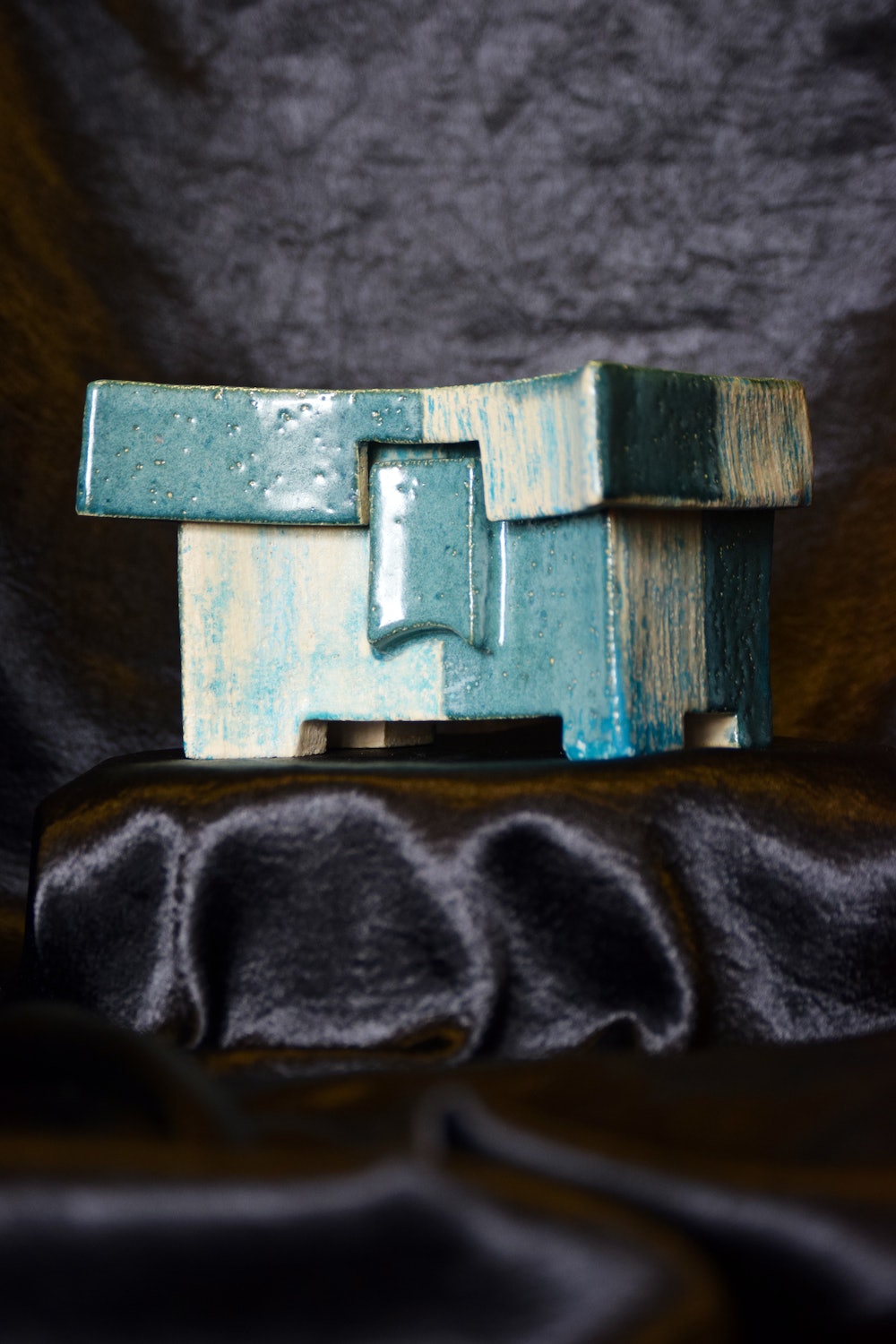 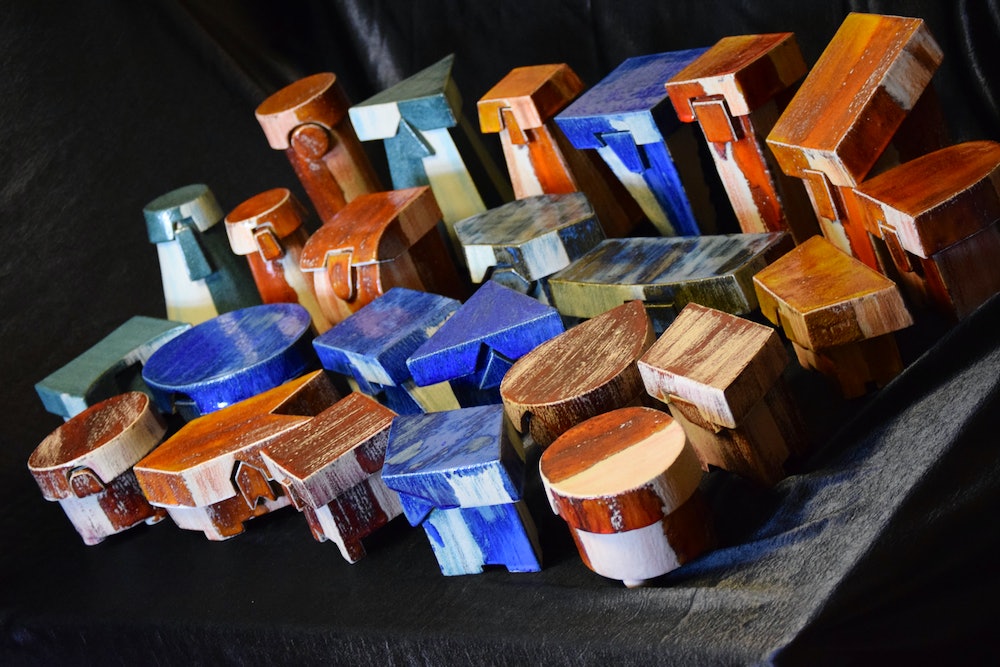 Musical piece composed for the bicentenary

A musical piece composed by an individual from Tilburg, the Netherlands, in commemoration of the bicentenary. The title of the piece is “Life in Exile.”

Arts inspired by the bicentenary 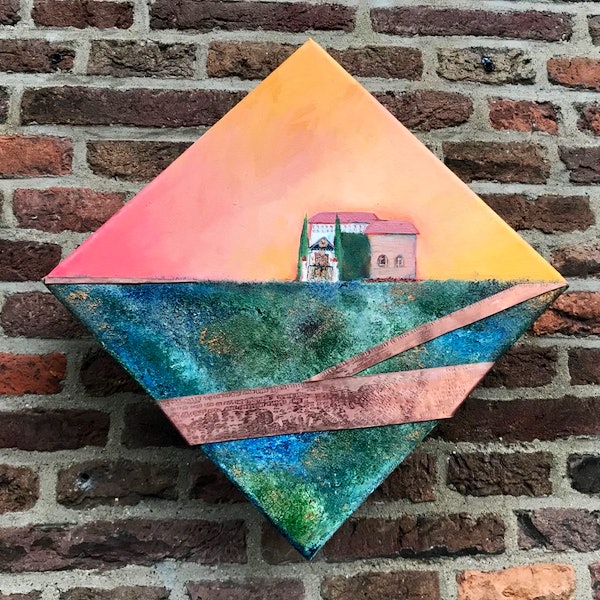 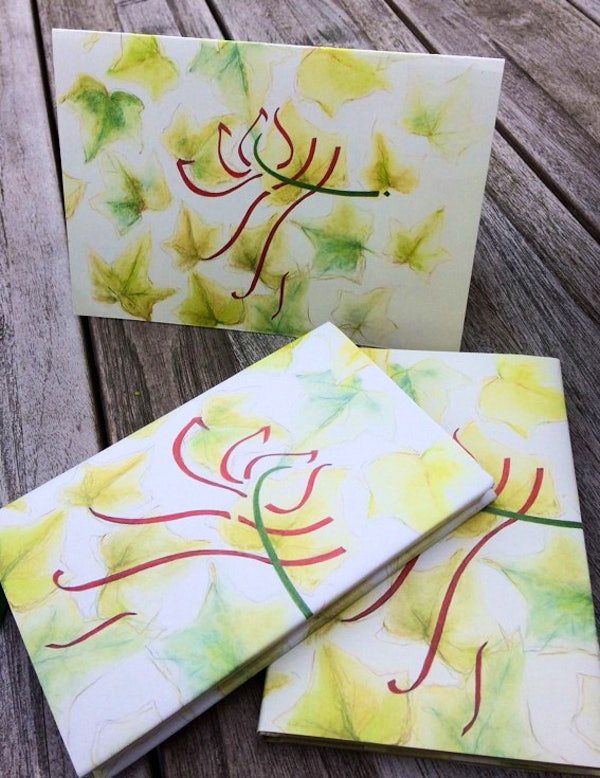 Calligraphy designed in honor of the bicentenary