In Tunisia, a country that includes in its Mediterranean coastline the northernmost tip of the continent of Africa, and stretches from the Sahara desert in the south to the Atlas mountains in the West, a Bahá’í community has been present since 1921. The Bahá'ís there have witnessed a growing number of opportunities to contribute to the progress of their nation in recent years and are working with their fellow citizens for the construction of a just and peaceful society.

The celebrations of the anniversary of the bicentenary of Bahá’u’lláh’s birth took place in a variety of localities across the country and included exhibitions on the history and principles of the Bahá’í Faith, musical performances, and art work created for the occasion.

A formal reception was attended by a number of dignitaries, including Government Ministers, ambassadors, and deputies of Parliament, as well as journalists and civil society leaders.

Press conference about the bicentenary

Bahá’í representatives spoke with journalists in the capital city of Tunis at a press conference about the bicentenary of the birth of Bahá’u’lláh. 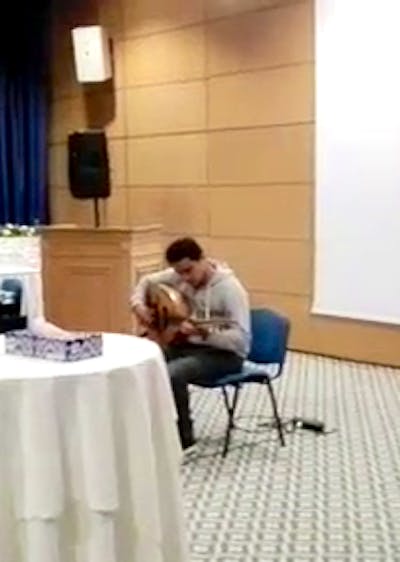 The program at the national celebration included prayers, musical interludes played on the oud - a lute-type string instrument with a long history in the Mediterranean and Arab regions. 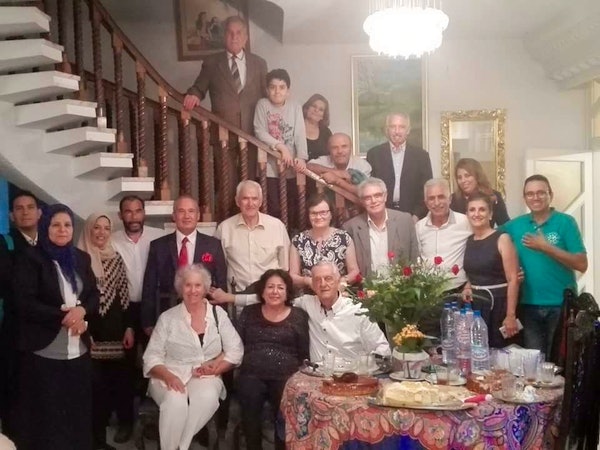 A poem about Baha’u’llah and his birth in the city of Tehran, Iran 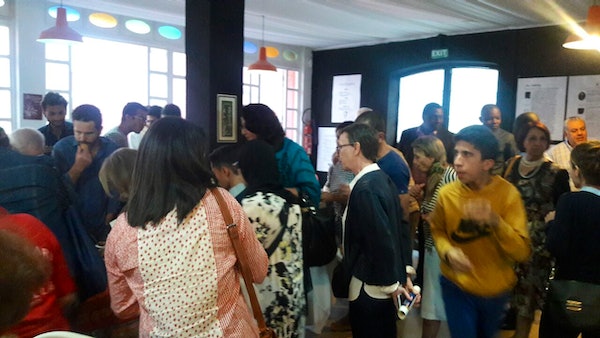 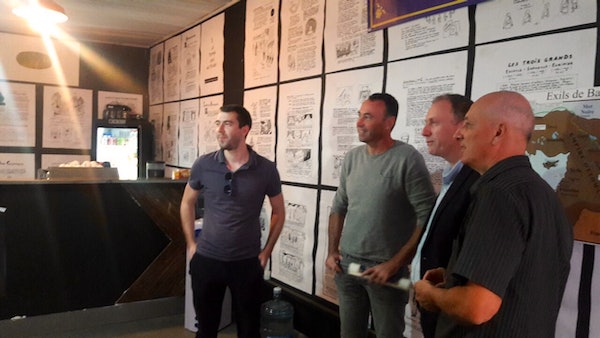 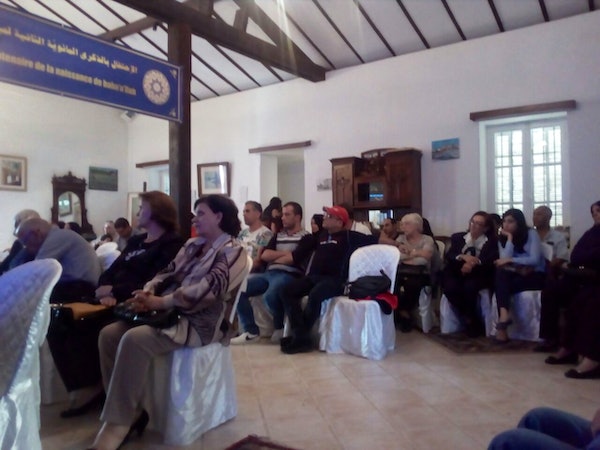