Celebrations of the bicentenary in Turkey were filled with love and reverence. Across the country, commemorations featured prayers and readings of sacred texts, musical tributes to the occasion, and cultural dance and artwork.

During his lifetime, Bahá’u’lláh spent several years as an exile in modern-day Turkey — first in Istanbul and later in Edirne. Although in exile and subjected to harsh conditions, those years were some of the most prolific of Bahá’u’lláh's life. It was during that time that He first addressed the the kings and rulers of the world and revealed some of His most well-known works, such as the Tablet of Ahmad.

In Edirne, where Bahá’u’lláh spent five years, many guests at the bicentenary celebration were very touched by the gathering's programme, particularly the film, Light to the World, which was commissed by the Universal House of Justice and featured some of the history of the Bahá’í Faith in Turkey.

Inspired by the Writings of Bahá’u’lláh in the Hidden Words, a painter from Antalya created a series of paintings in preparation for the Bicentenary celebrations. 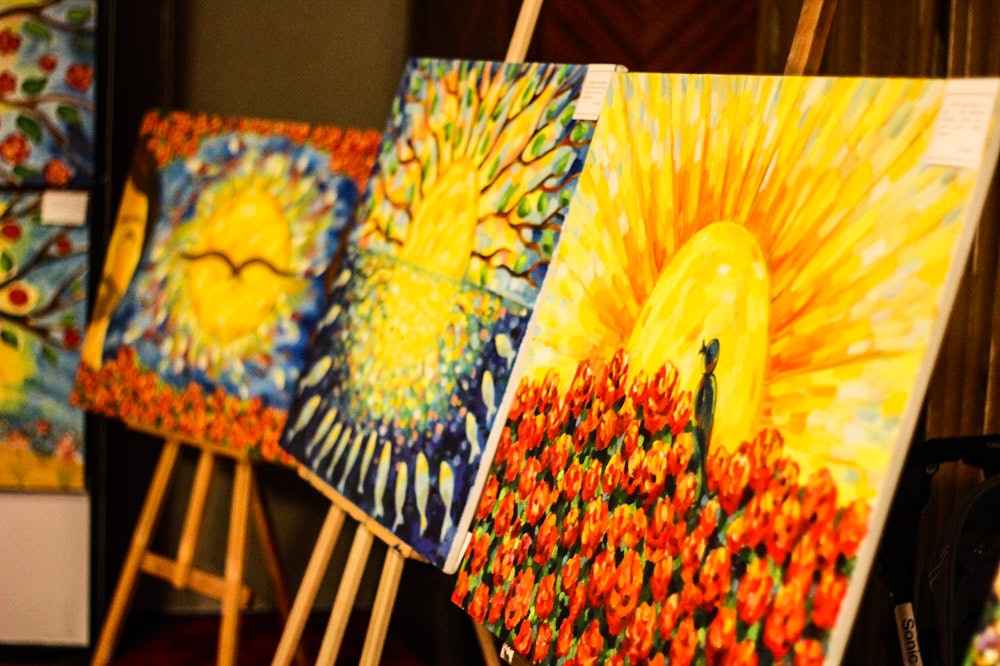 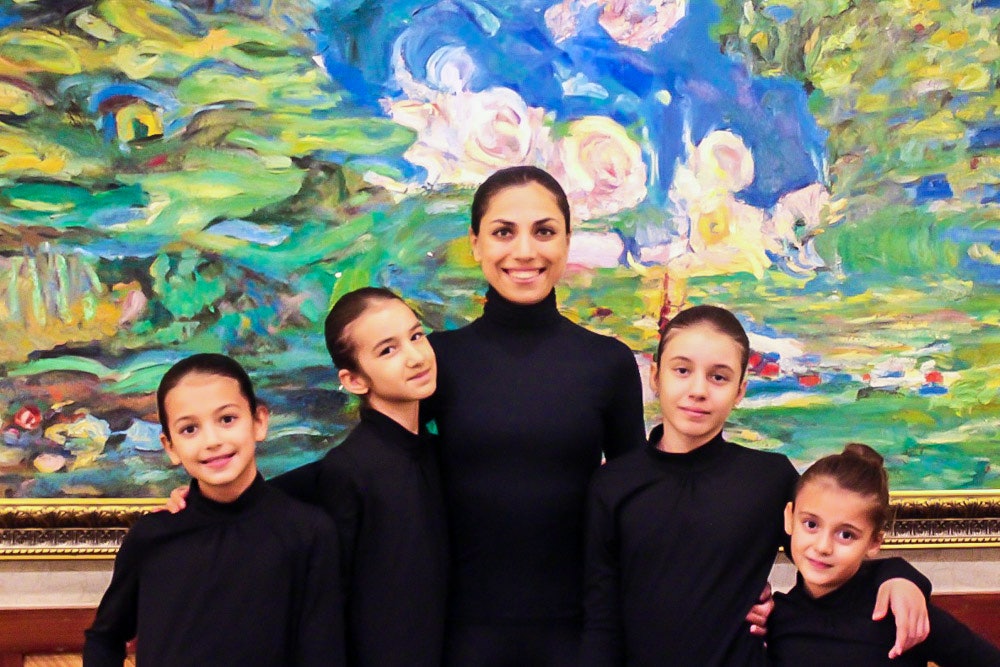 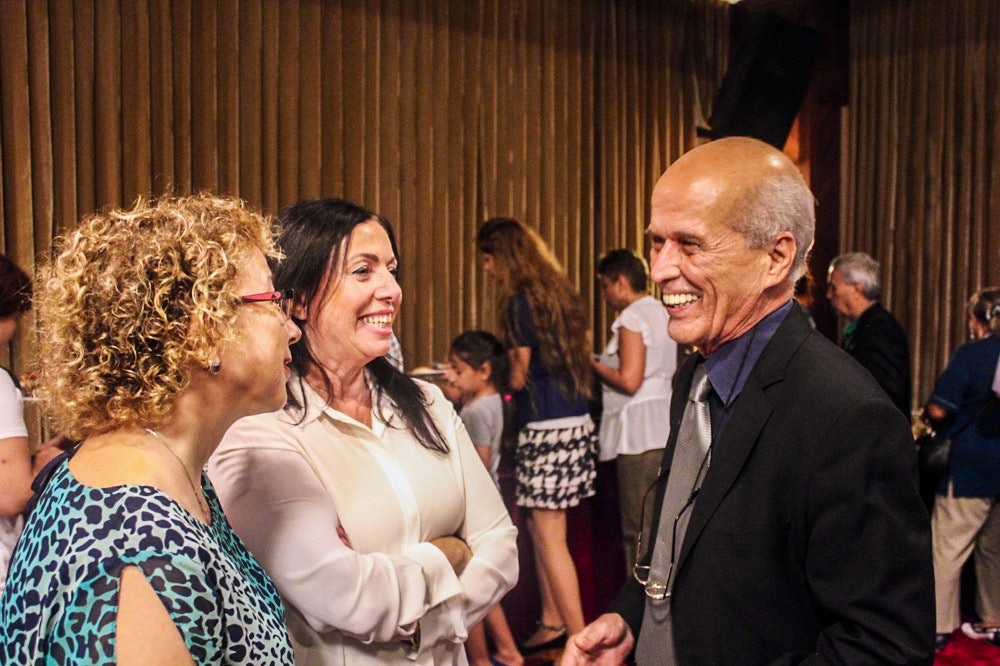 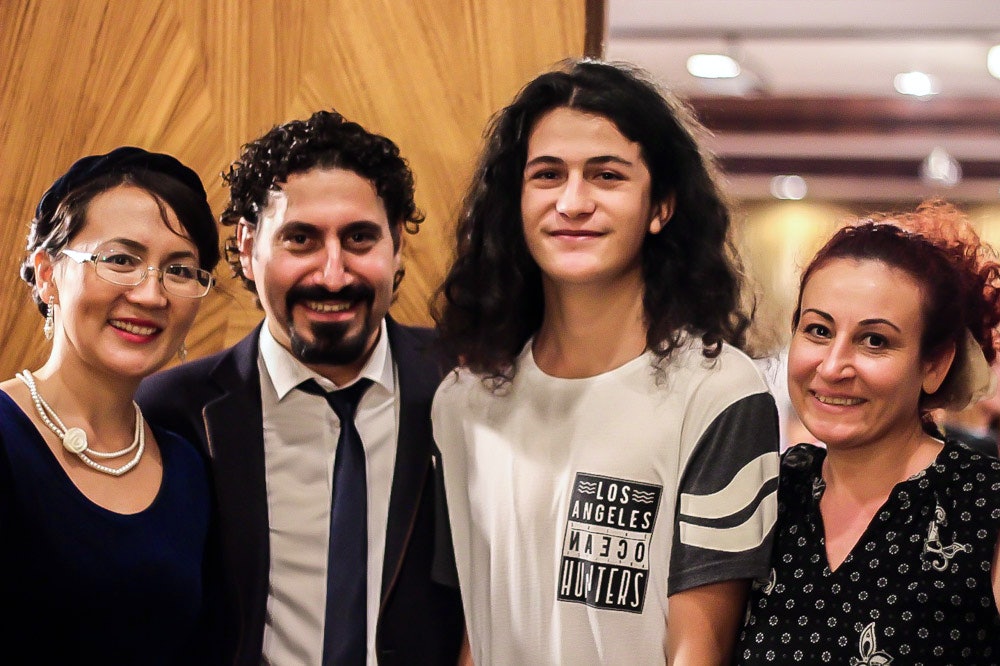 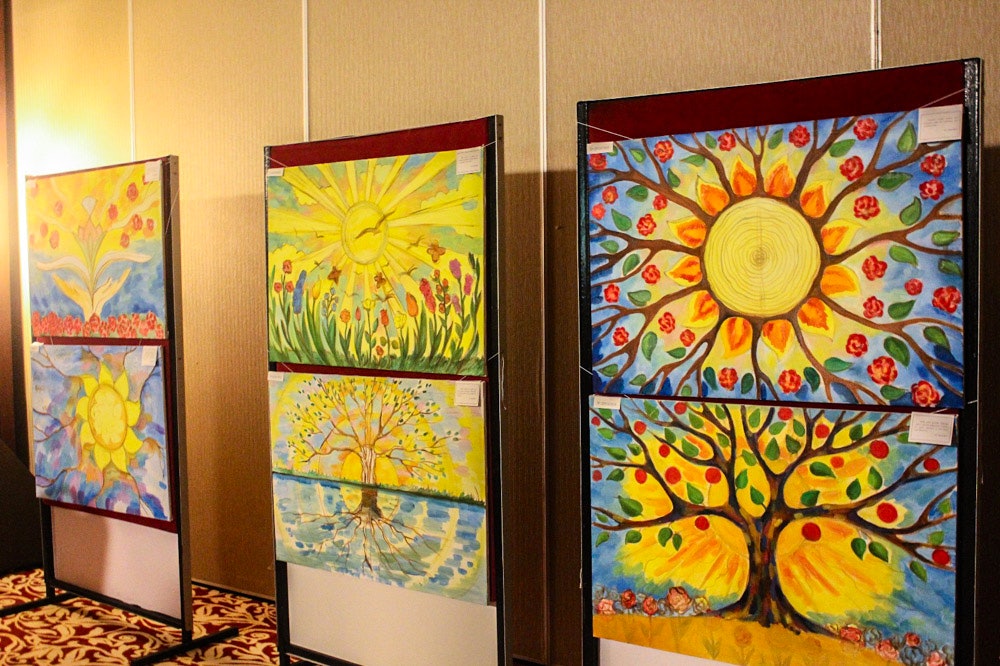 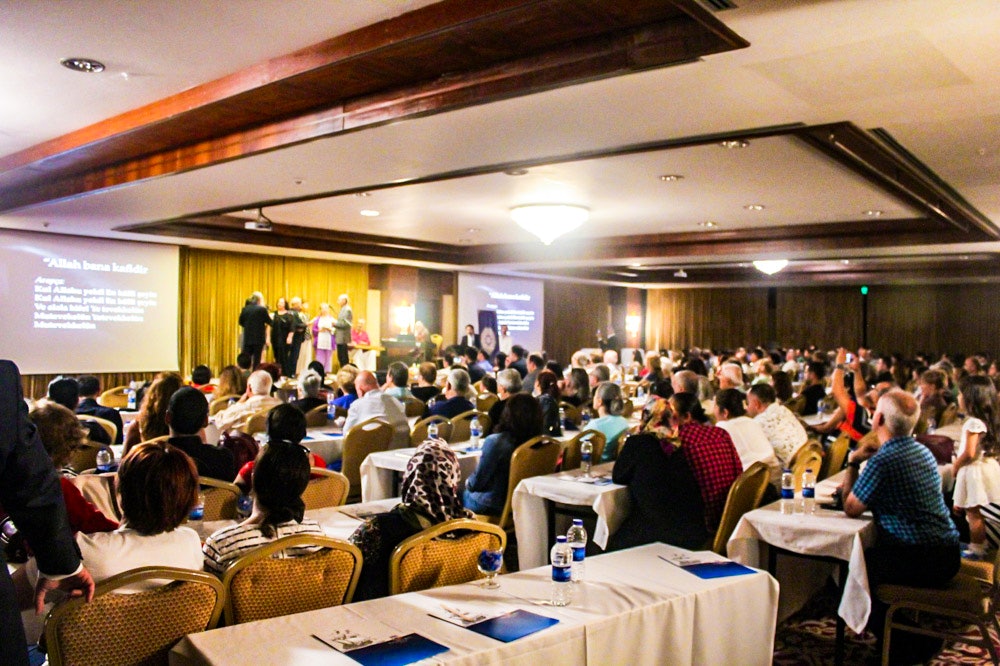 Created by a composer from Sivas specifically for the bicentenary celebrations, this musical piece is arranged in the style of a traditional Turkish folk song called türkü. 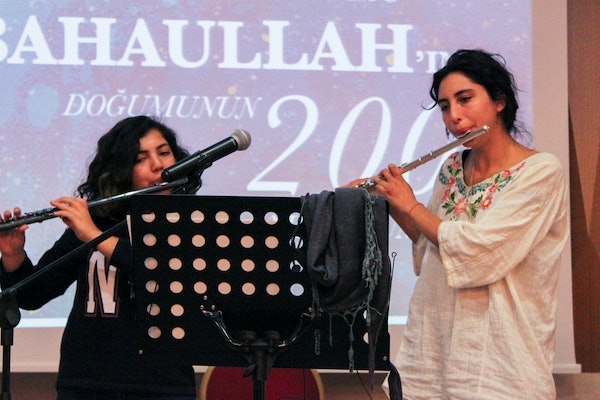 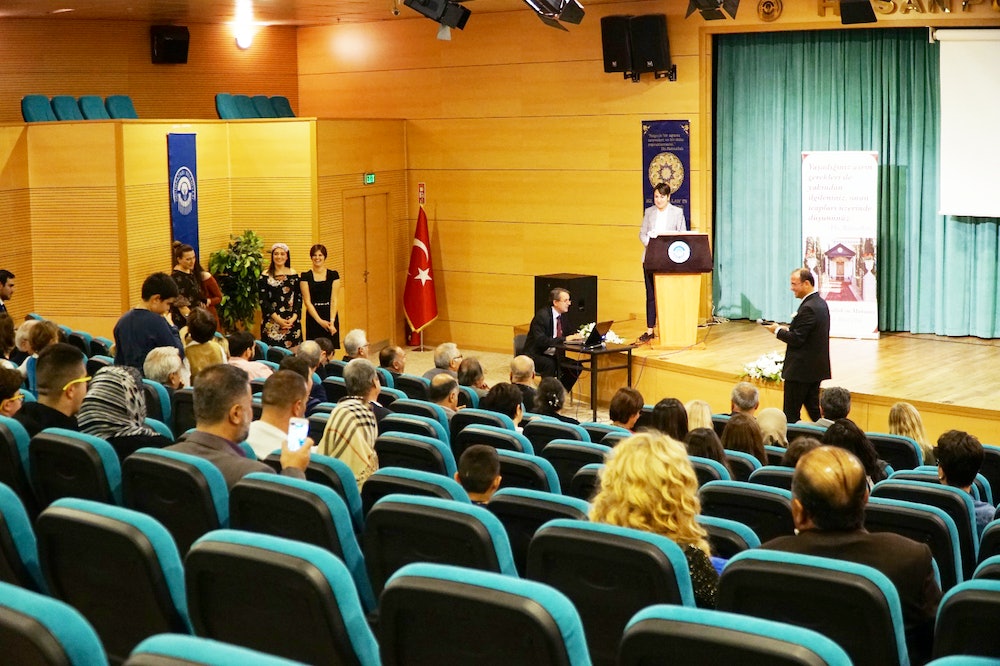 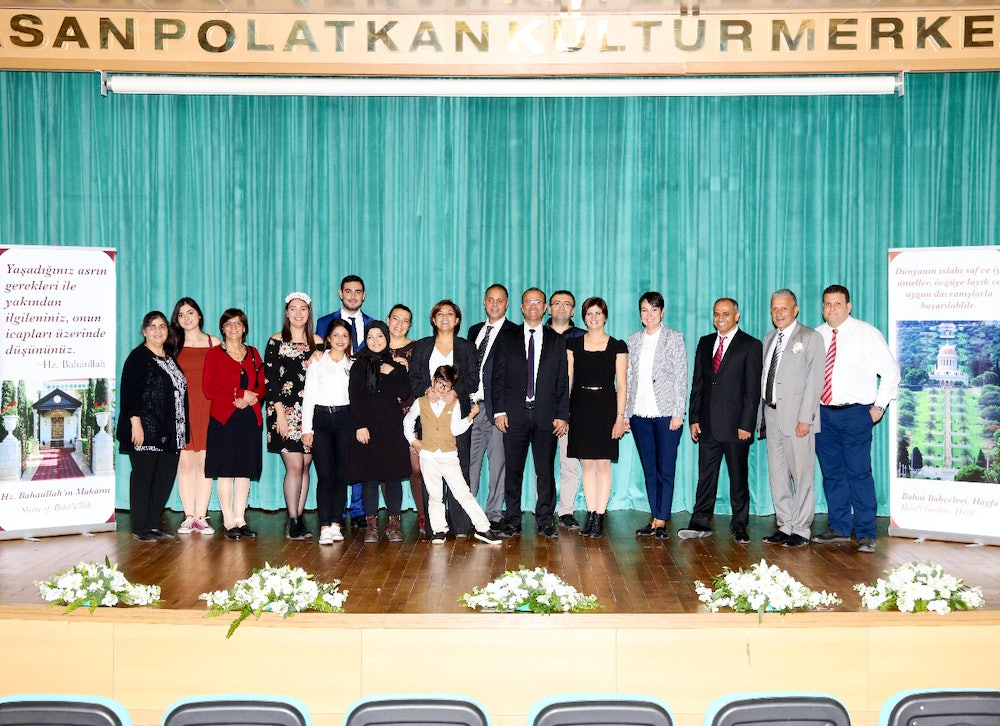 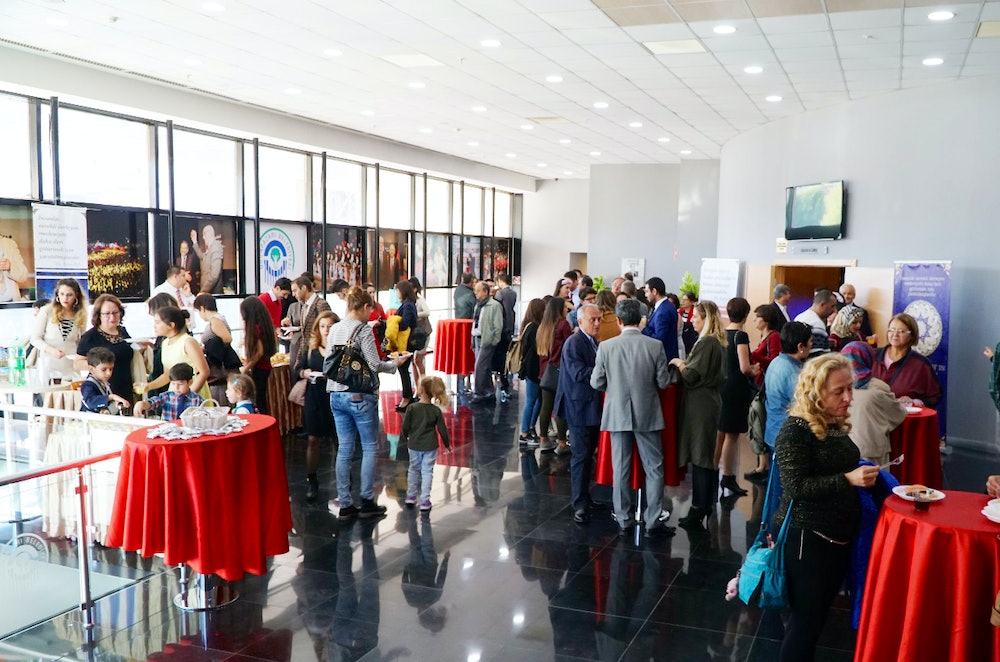 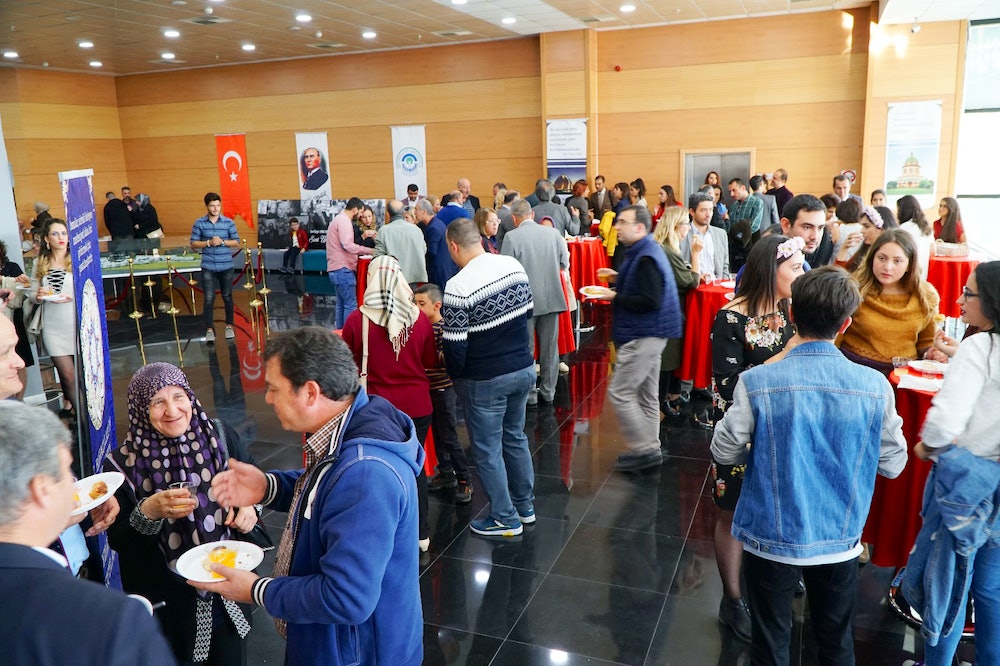 Youth in Istanbul, Turkey perform for the celebrations

In the Gaziosmanpaşa district of Istanbul, youth contributed to the wonderful spirit of the occasion, performing songs and offering a dramatic presentation. 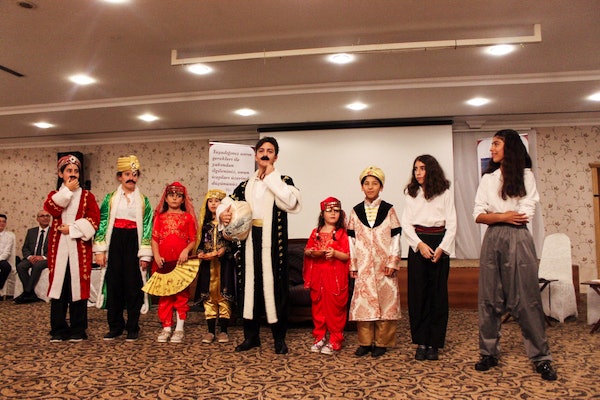 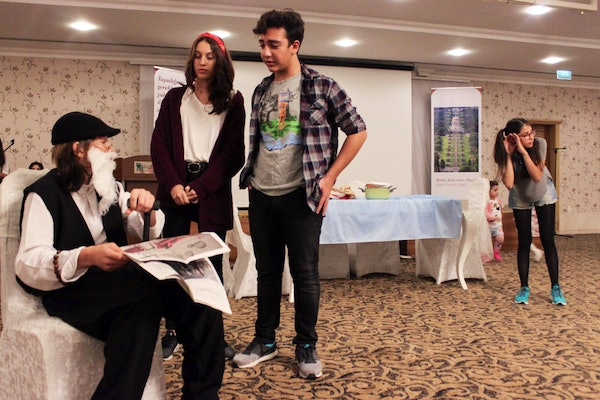 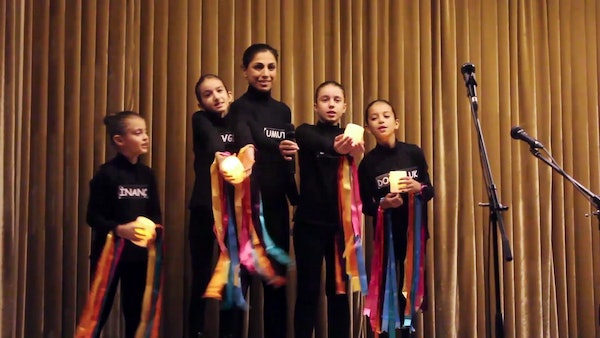 The arts were highlighted at the celebrations in Antalya, where attendees enjoyed music and dramatic performances by the local youth, all centred around the concept of developing virtues. The traditional Turkish instrument known as the qanun accompanied many of the presentations.

A glimpse into bicentenary celebrations across Turkey 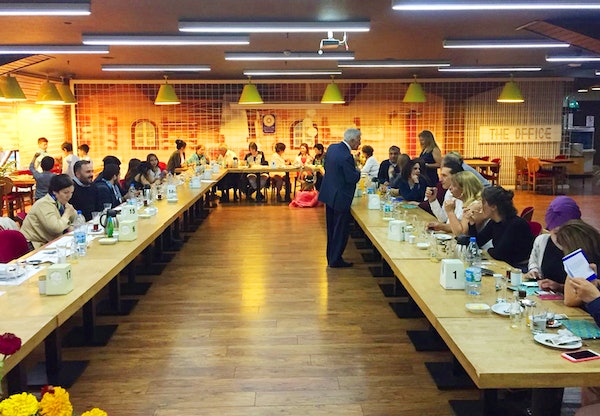 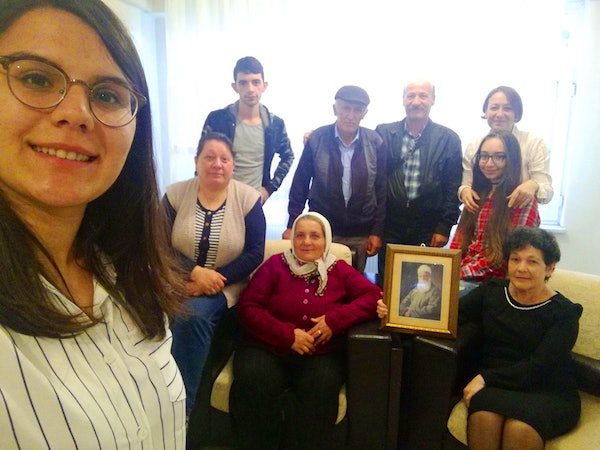 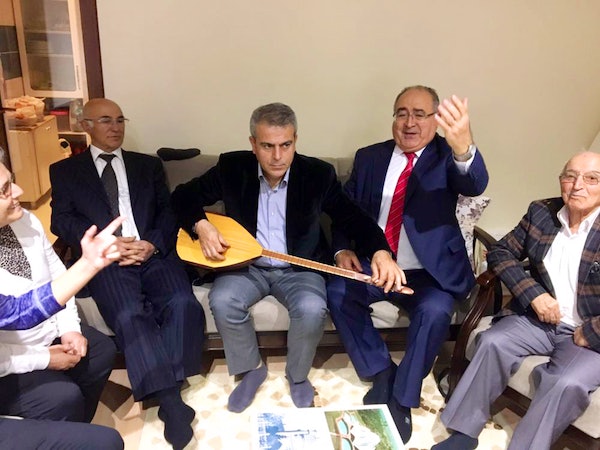